Your Travel Counsellor is: Alison Hodkinson 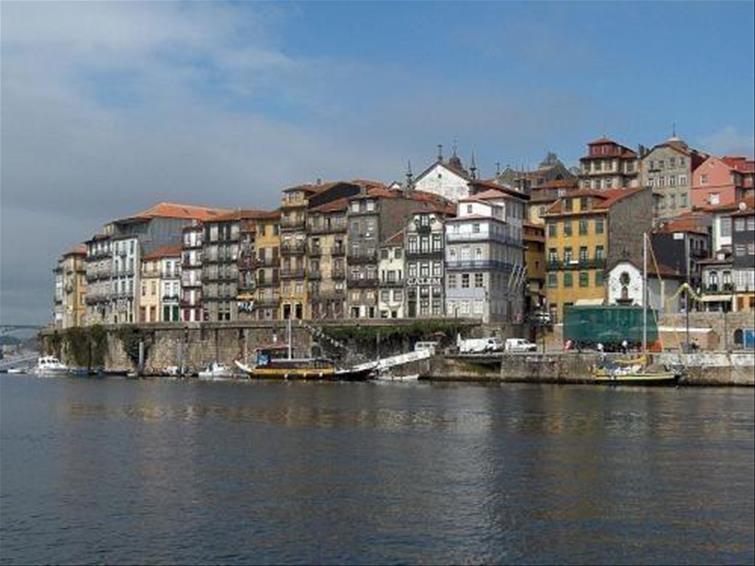 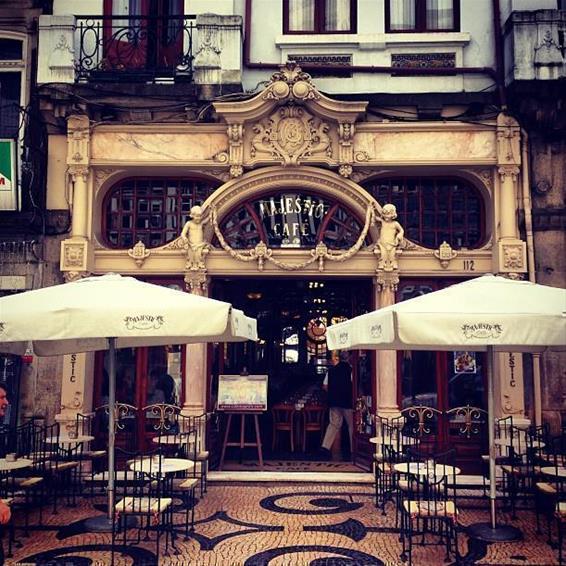 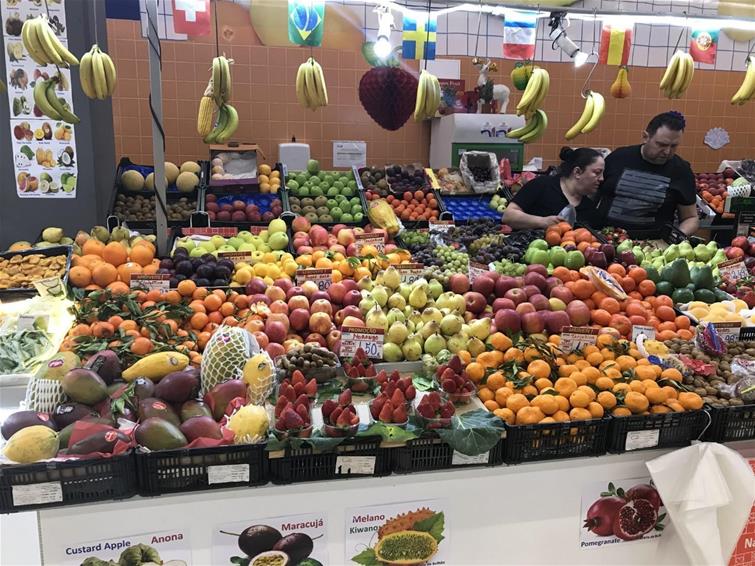 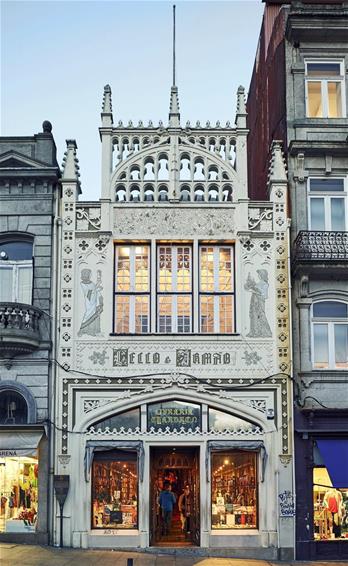 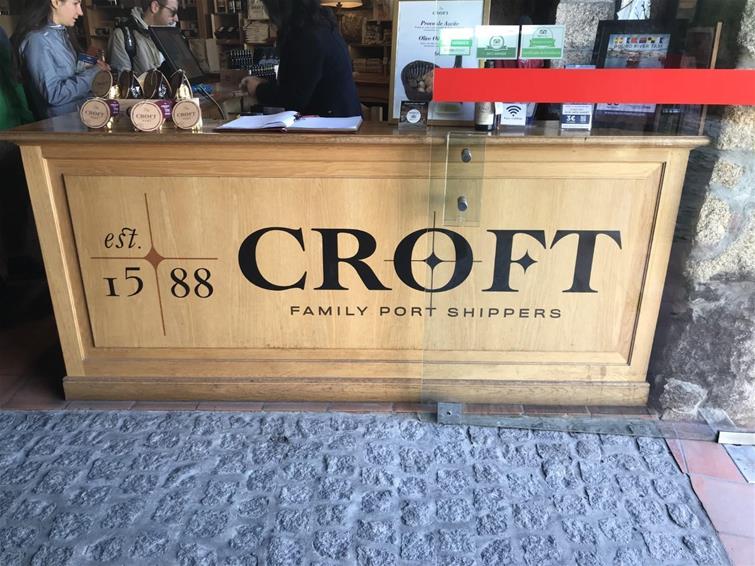 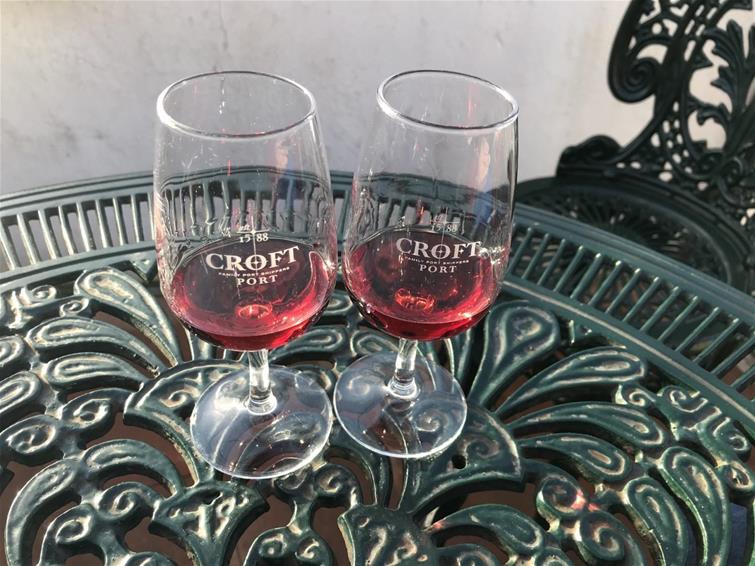 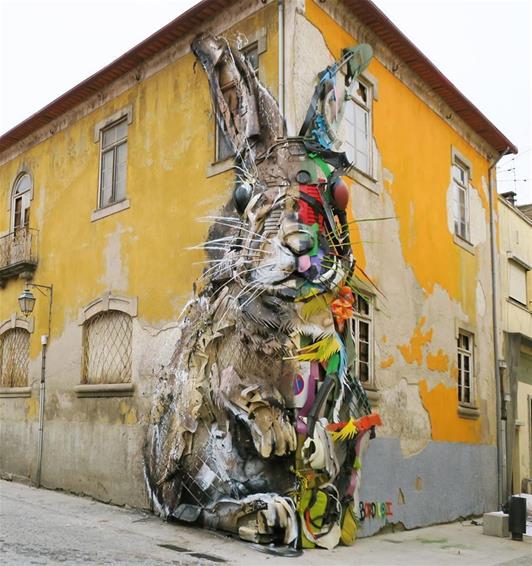 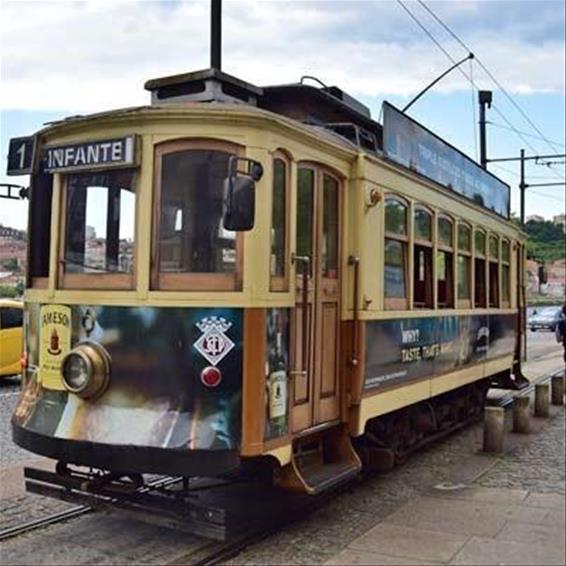 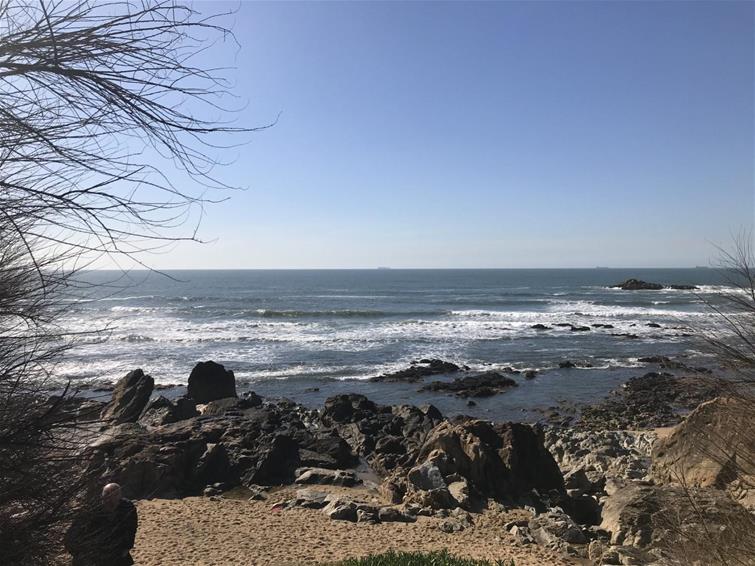 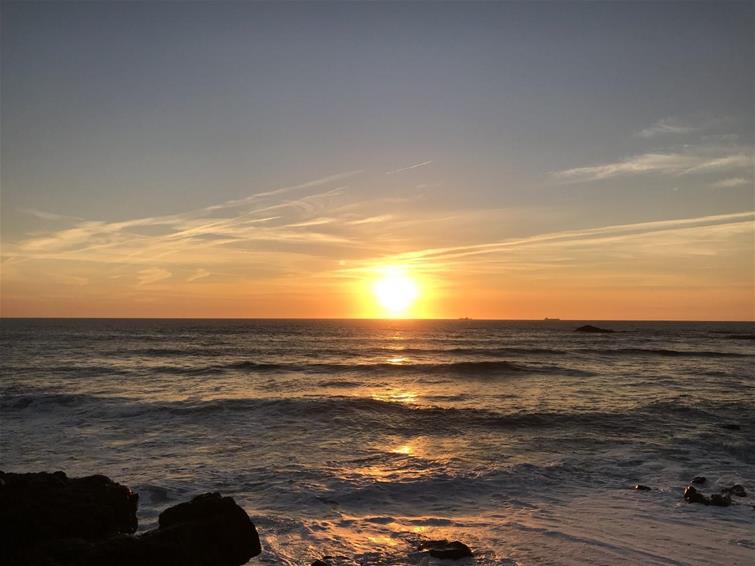 I was lucky to travel to Porto in February this year. Portugal’s second city and the Capital of the North is fast becoming a weekend break favourite and deservedly so.

We stayed close to the colourful UNESCO World Heritage site of Ribeira. Eurostars Porto Douro Hotel is in an unbeatable location on the banks of the Douro River and just 290 metres from Dom Luís I Bridge, which makes it a great base for exploring the city.

Arriving mid-morning we headed off to the Majestic Café for brunch. Located on Santa Catarina Street, it’s on the Top 10 of the most beautiful cafes in the world. The façade is gorgeous but as you go inside you are transported back to the glamour of the 1920s. Expect to pay slightly more in here, but for the atmosphere it is worth it.

From here we headed for the Baixa district which contains many of the city’s iconic tourist attractions. The district includes the magnificent Praça da Liberdade, the traditional market of Mercado do Bolhão and the Livraria Lello bookshop, an inspiration for the Harry Potter books. The market is crammed with locals selling fresh produce from fish and meat to a colourful array of fresh fruit and vegetables. There was a queue outside Livraria Lello stretching right round the corner so we just admired from the outside.

After a further wonder around the sites including the Torre dos Clérigos with its panoramic view from the top (240 steep steps to the top for not for the fainthearted) and the neo-gothic architecture of the Câmara Municipal do Porto, we stumbled across Bar Baixa. The decoration is very Parisian, warm pink walls, golden plaster frames, mirrors and rosettes on the ceiling with a huge selection of local wines and international beers. There is even a “Disco” with a mirror ball hanging from the mirrored ceiling!

Day 2 breakfast was at a cute little café in Ribeira followed by the 6 Bridges Cruise. It is a 50min boat trip, starting at Ribeira’s quay which provides a riverside view of the city by passing beneath the six bridge of Porto - Freixo, São João, Maria Pia, Infante D. Henrique, Luís I and Arrábida - short and sweet!

A visit to Porto must include a tour of one of the Port producers (Graham's, Sandeman, Taylor, Warre and Ferreira) are within walking distance of each other, and their lodges are open for tours and port tasting. These are surprisingly inexpensive and are conducted in multiple languages throughout the day (popular tours should be booked in advance). As my maiden name is Croft we chose this lodge for our tour The "Croft experience” includes a visit to the cellars and a tasting of three special Port wines: Croft Pink, Ruby Reserve and a Ten Year Old Tawny. The price per person is around €14. It was a cold but sunny day so our experience ended with a Pink Port on the terrace – the first rosé Port wine in the world, created by Croft in 2008. Watch out for the urban art rabbit (called the Half-Rabbit, and on the side of building close to the Igreja de Santa Marinha).

Back on the Ribeira side of the Douro for dinner at Rib. Recommended by itself as the hottest, coolest, hippest food, drink and wine social hub in Porto – it does live up to its reputation. A true Beef Restaurant specializing in marbled beef cuts, led by one of Portugal’s leading chefs, Rui Martins. An amazing choice of cocktails are served at the Mixology Bar and the over-100 references wine cellar offers a carefully selected portfolio of wines – what’s there not to love!

In total contrast Day 3 was spent in the Foz district at the beach. The Foz district can be reached by catching the number 1 tram, which departs from the Igreja de São Francisco which is a lot of fun and highly recommended. The Linha 1 tram rattles along the northern banks of the Douro River from the Ribeira to Foz. The delightful tram route trundles through traditional sections of the city, passes beneath the modern Ponte da Arrábida bridge and remains in constant sight of the river. The trams are quaint and characterful, originally dating from the 1930s. The antique trams retain many of their original features, from the polished wooden interiors, brass controls and even the clanging bell to stop the tram.

After a day partaking of Portuguese wine at Praia de Luz restaurant at the beach, we watched the beautiful sunset and then had a return tram trip. It was off to Chez Lapin for dinner. Chez Lapin is set in a converted stable block and the traditional yet quirky setting is matched by the traditional dishes on offer.Favourites include bacalhau a lagareiro (salt cod with potatoes), sardines with rice and beans, and beef medallions with port wine. Expect to spend between 15 and 20 euros per head which considering the location on the Cais da Ribeira makes it well worth a visit.

Wherever you are in Porto on the beach, by the river or right in the heart of the old town you have too experience it first hand to fully appreciate its diversity.