Your Travel Counsellor is: Alison Kemp

A Family holiday to Marrakesh in February. 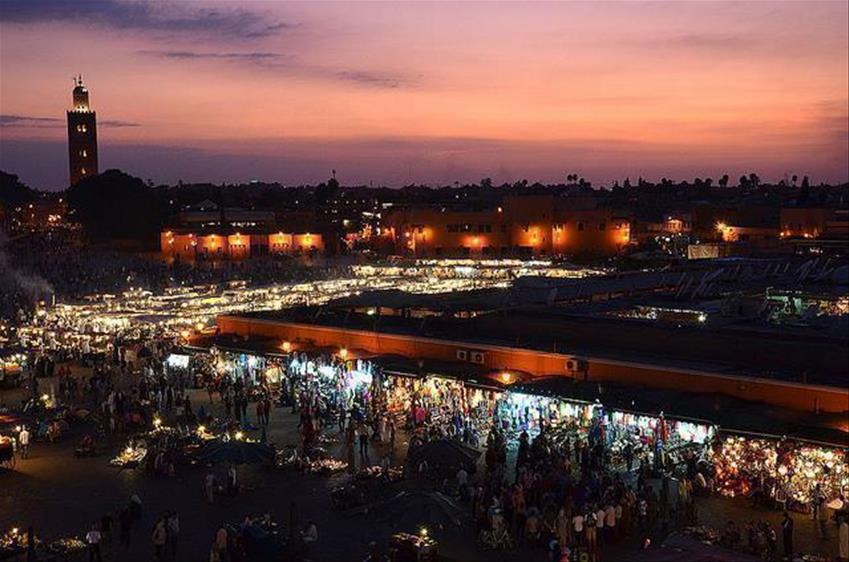 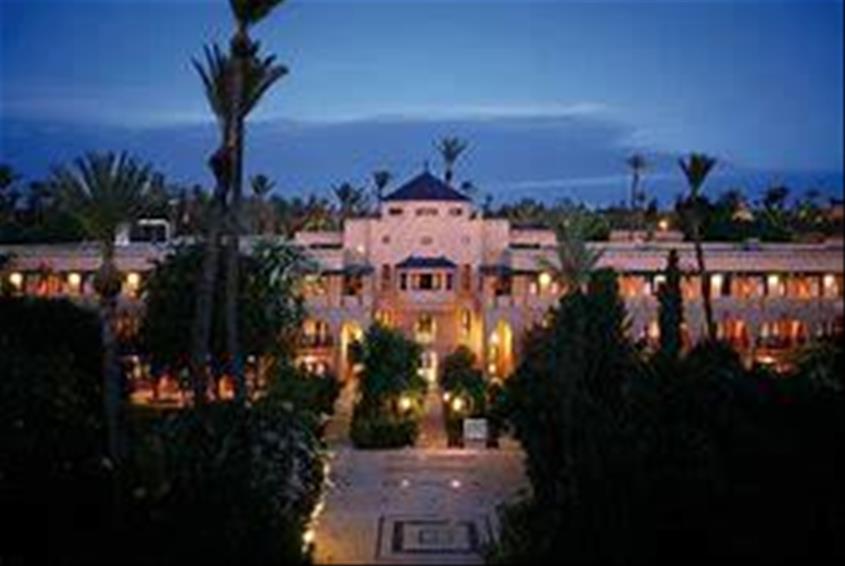 Would you like to escape to somewhere warmer whilst Britain recovers from the Beast from the East? Why not head to Marrakech, where you will find the average temperatures in our winter are around 23c. Its loud, colourful and busy but exhilarating and exotic.

My clients travelled in February half term week, as a family of six, and here's what they say about Marrakech…

Just to say thank you for suggesting Marrakech it was a great choice for all the family. The hotel Riu Tikada Gardens was excellent, I do think I haven't had such attentive staff before anywhere! The rooms and facilities were good, and the food was excellent.

The markets were a sight to behold and I felt ok with walking around with the girls. Maybe it’s a bit different later in the season but our week was fine.

Unlike some package holidays I thought the trips were very good value for what you got. I would recommend the ‘Riad experience’ (traditional restaurant) to anyone. The food was great and entertainment top notch. Morgan and Rhiannon did a trip to the mountains which they really enjoyed, and the boys did quad biking in the desert which they also enjoyed. Me and Lola had great fun on the camels if that’s your thing.

The flights were fantastic from Birmingham and the flight took around three hours. Overall a great trip and I would say to anyone who wanted a bit of a different holiday in the sun to give it a go.

Bit different here over the last few days from our week in Morocco!