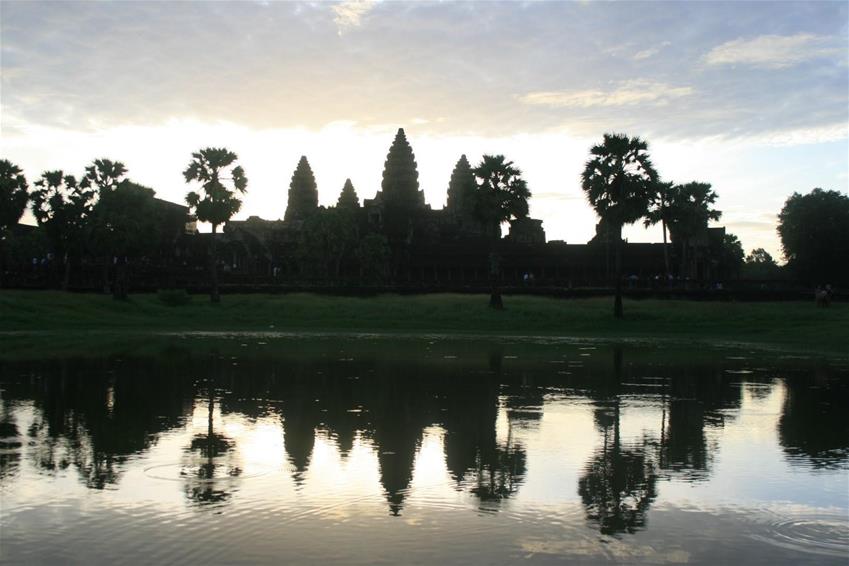 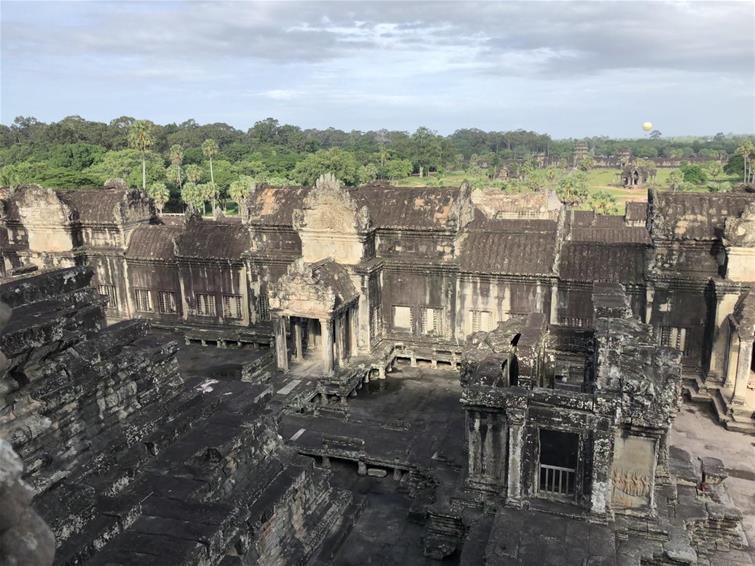 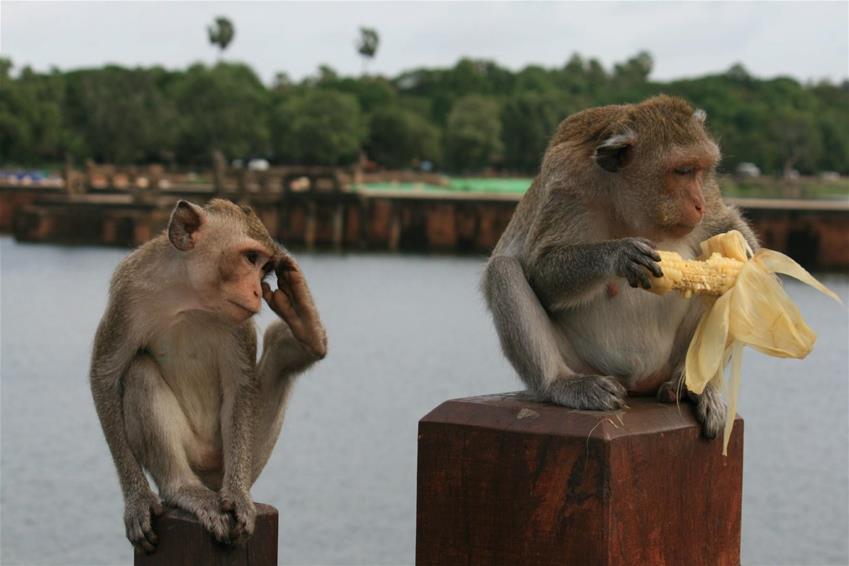 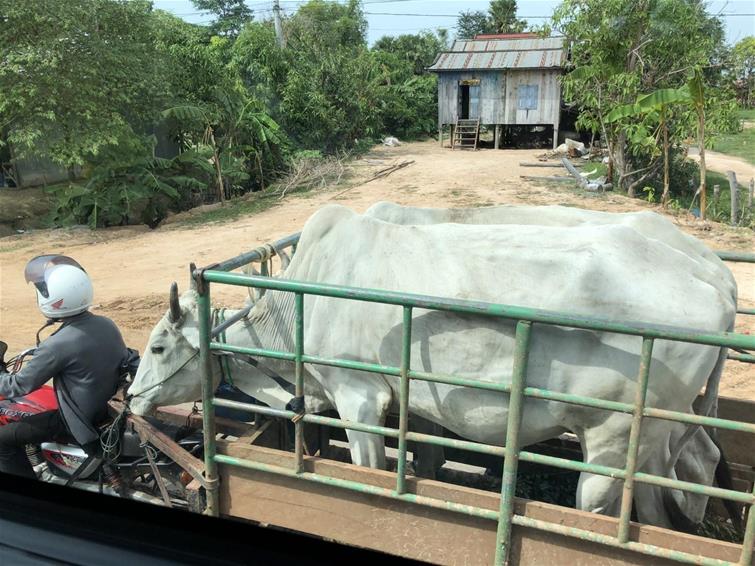 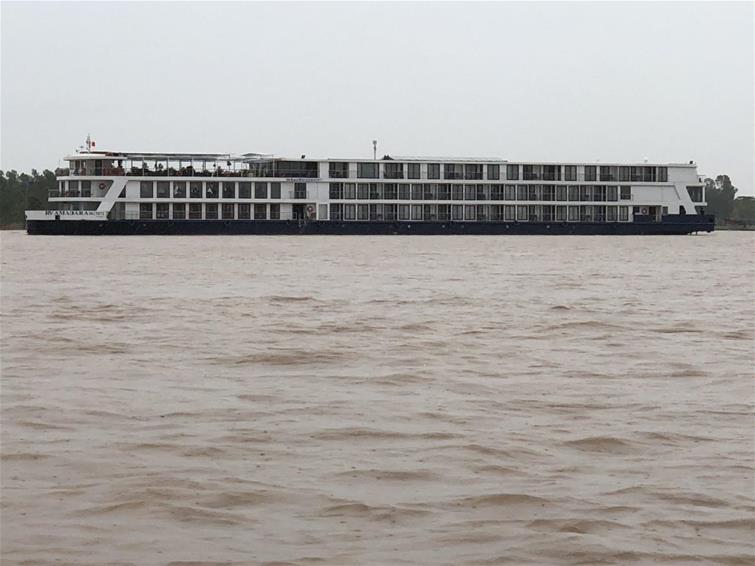 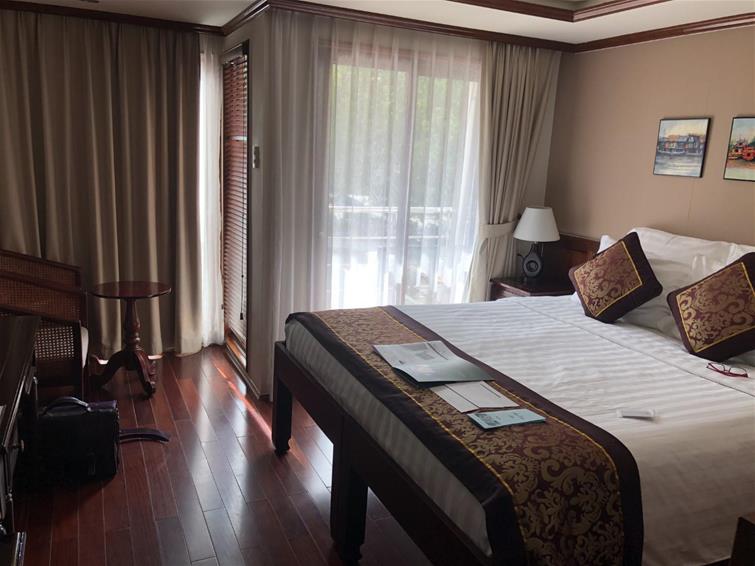 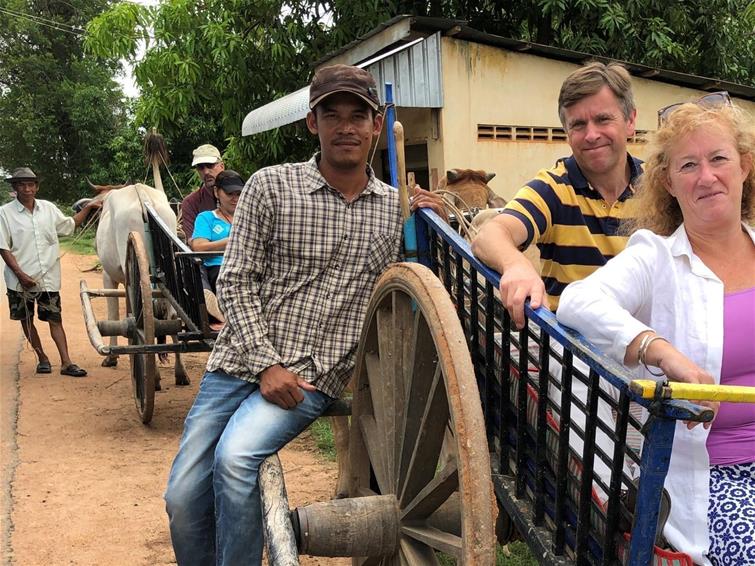 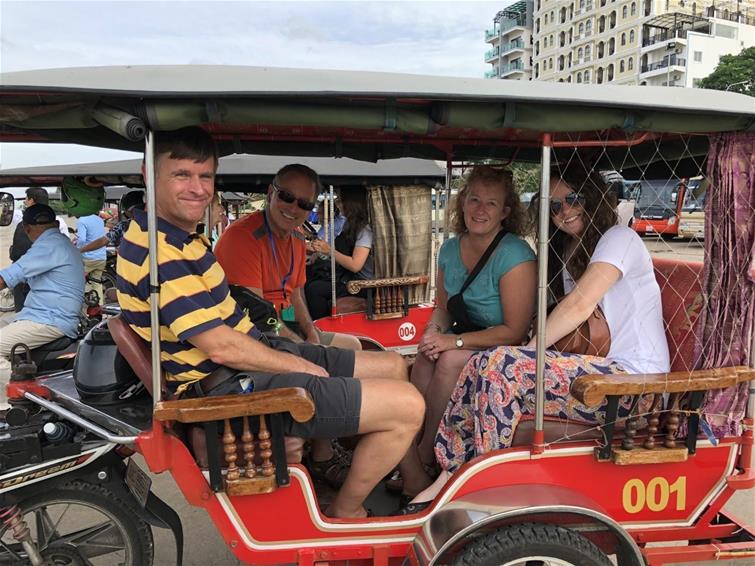 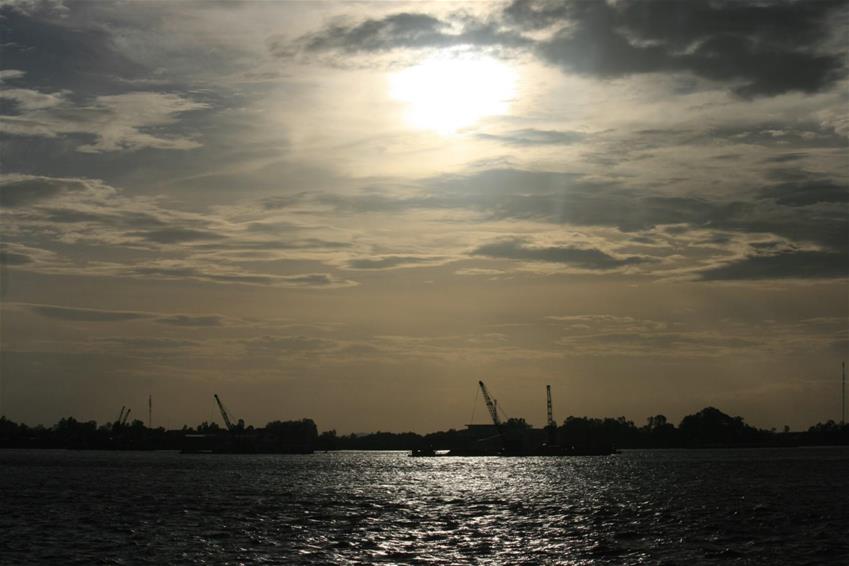 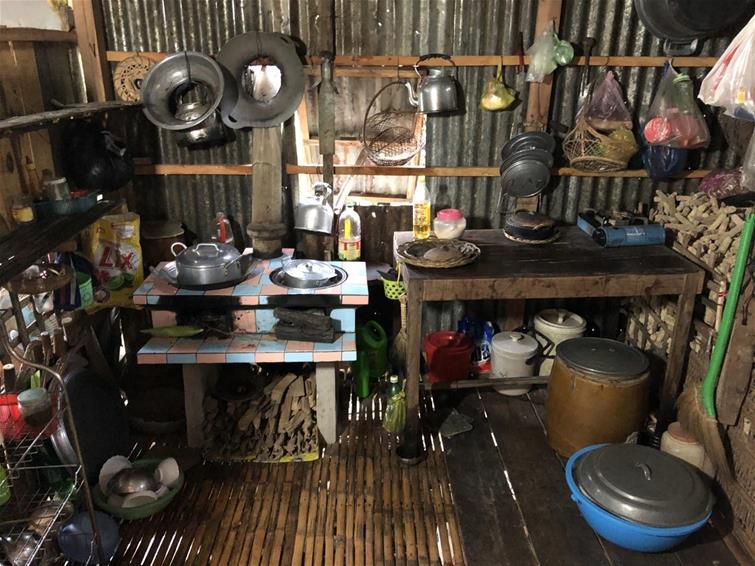 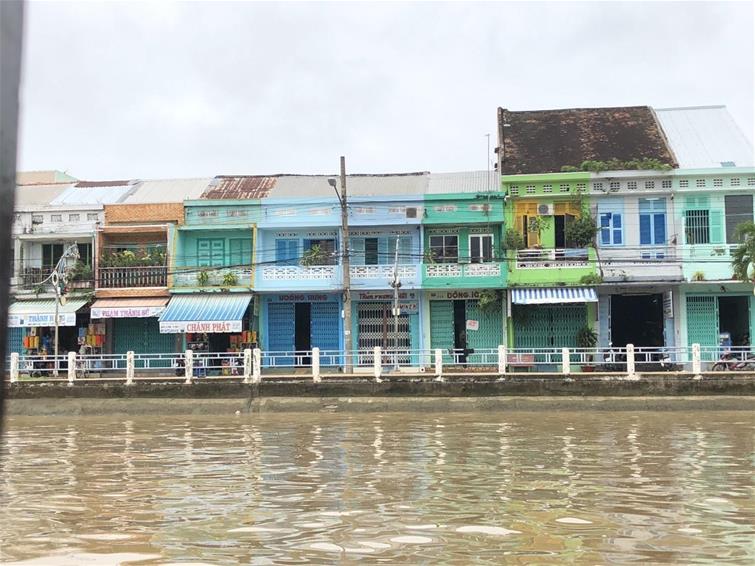 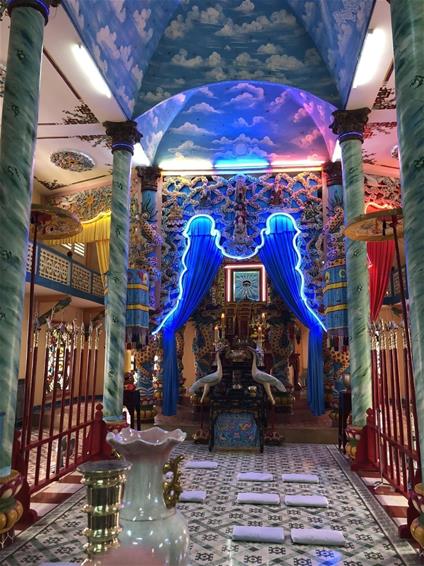 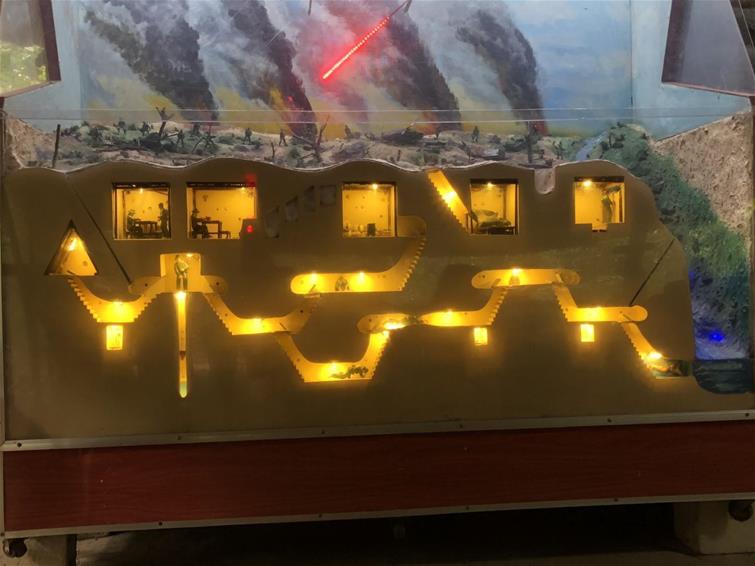 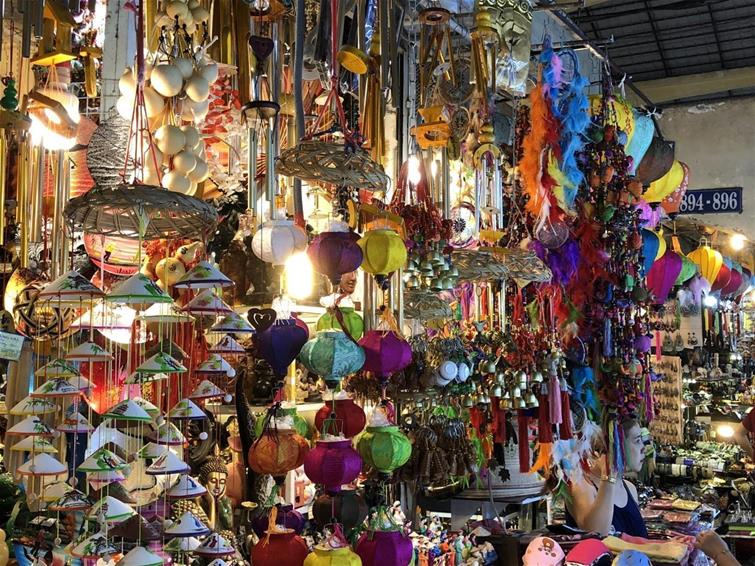 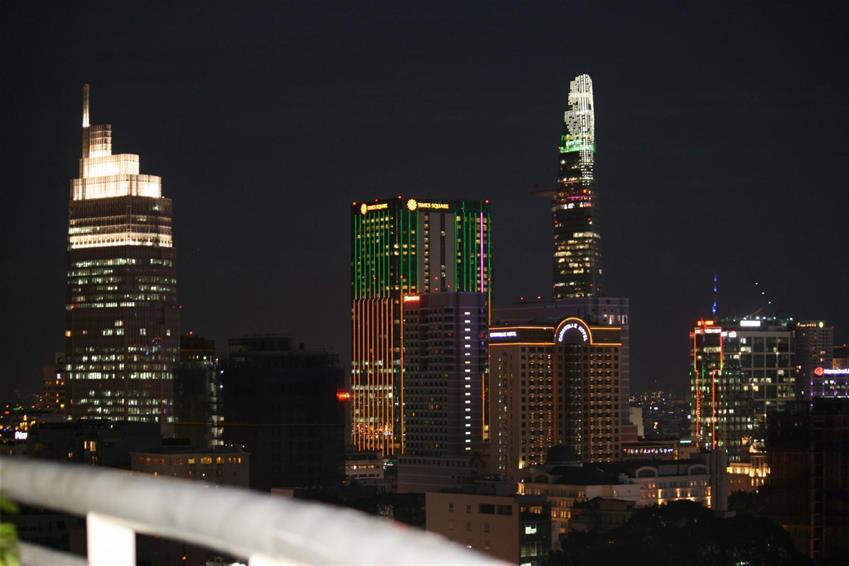 My husband and I have wanted to visit Vietnam and Cambodia for a long time, so we were very excited when I actually got around to booking our own holiday with AmaWaterways.

We flew Business Class with Emirates, so our experience started from the moment our complimentary chauffeur-driven airport transfer collected us from our front door (there is a 70-mile as-the-crow-flies mileage limit for London Heathrow and Gatwick; additional miles are paid for separately). Our first flight was on an A380 to Dubai, we then transferred to a 777 bound for Bangkok. Our final flight was to Siem Reap where we were picked up and taken to the 5* Sofitel Angkor Phokeethra Golf and Spa.

We were up at 04:15 the following morning to watch the sun rise over the breath-taking Angkor Wat. It was almost pitch black when we arrived at the UNESCO World Heritage Site, also known as the ‘City of Temples’, but the dawn soon made an appearance, with the sun rising over the darkened peaks of the temples; what an amazing spectacle. The religious buildings looked incredible in the morning light and showed the true majesty of the archaeological site. After such an early morning, the rest of the day was spent unwinding by the pool!

The next day we transferred to AmaDara, our ship and home for the next seven nights. With a maximum of 124 passengers, the ship never felt crowded and there were always lots of relaxing spaces where one could read a book or simply watch the world go by. Our stateroom was spacious, beautifully decorated in French Colonial style and benefitted not only from a French balcony but an outside balcony too. The ship offered Vietnamese and Cambodian cuisine as well as traditional Western dishes, all of which were superbly presented. Unlimited wine was available with lunch and dinner whilst house spirits, beers and soft drinks were available throughout the day.

We visited some amazing places including silk, rattan mat and rice paper factories, floating villages, local markets, an English-language school (sponsored by AmaWaterways) where the children read to us and then sang a farewell song and a Buddhist monastery where we received a special blessing. We also took several rickshaw rides (they were often the easiest and least congested way of getting around Phonm Penh), an oxcart ride, a trishaw ride, just as the heavens opened, and visited a sweetcorn-farming family at their immaculate house in a small village, known as Evergreen Island.

Visiting the Killing Fields and the rather grim Tuol Sleng S21 detention centre in Cambodia, the War Remnants Museum and the Cu Chi Tunnels in Ho Chi Minh City bring to life the atrocities that took place in the 1970’s but also shows the resilience of these people and their incredibly positive spirits. You cannot fail to be moved by the recent historical events that surround you in these places. These were very moving and thought-provoking places to visit; made more incredible by the fact that these appalling events happened during our lifetime.

At the end of our cruise, we were transferred to the Sofitel Saigon Plaza, another 5* hotel in Ho Chi Minh City. The hotel had a rooftop pool; from here we could take in the sights of this city at night with many buildings coming alive in all colours of the rainbow. This is an incredibly bustling city with mopeds and cars vying for tarmac space, giving new meaning to rush hour – it lasts all day!

This trip would be perfect for couples, and those with teenagers, who want to experience visiting both historic and cultural destinations each day - without the chore of having to unpack daily - whilst sailing along the Mekong River.

Please call me for more details on this, or any other, trip that you are considering.