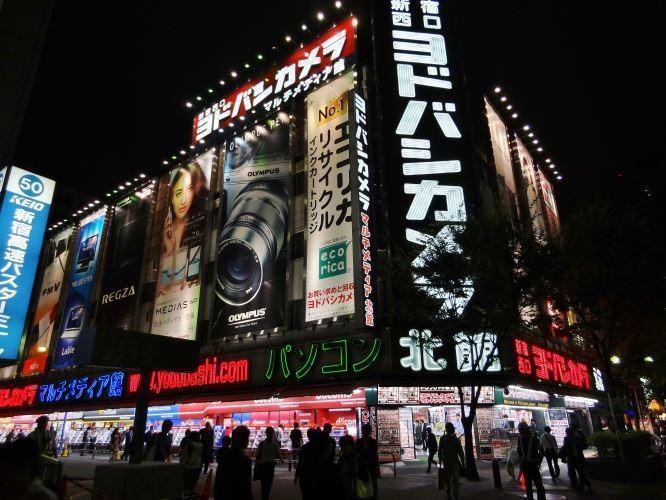 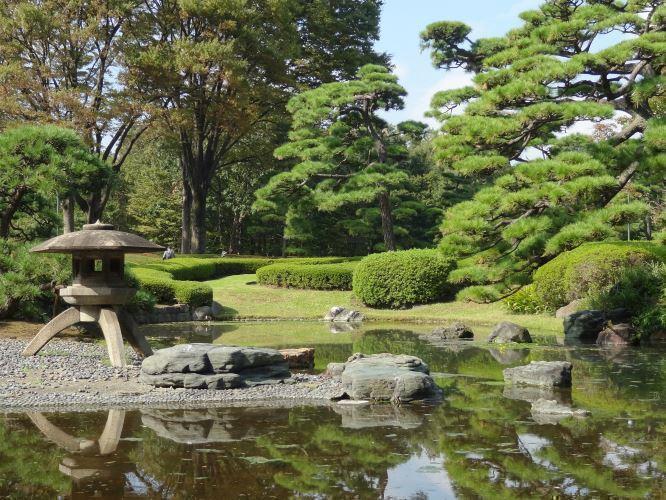 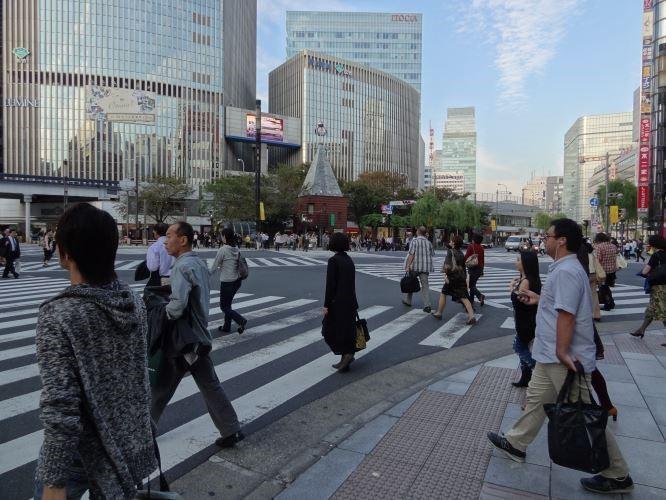 Japan is becoming one of the in places to go at the moment, and with its unique culture and diversity, it should come as no surprise. It is such an interesting country where you can visit futuristic cities with skyscrapers one day and traditional villages with wooden buildings another day.

The size of Japan can come as a surprise. It ranges over 3000 kilometres across 6,000 islands, from Hokkaido on the northern tip, where Siberian winds bring in heavy snow in winter, to the sub-tropical islands of Okinawa in the south. Three quarters of the land is mountainous and includes one tenth of the world’s active volcanoes.

No trip to Japan would be complete without a stay in Tokyo. Whether it’s as a standalone city break, a stopover on the way to somewhere further afield like Australia, as I did, or part of a tour. It is the capital and although a large city made up of 23 districts, it is easy to get around using the subway. I stayed in the Shinjuku district which was great for restaurants, bright neon lights, sightseeing and access to public transport. It didn’t cost as much as I thought it would in Tokyo, with some attractions costing nothing such as the Metropolitan Government building which has an observation deck with great views, Yoyogi Park or Imperial Palace East garden. Actually the gardens and parks in Tokyo are fantastic. Many have lovely ponds to go with the archetypical Japanese landscaped gardens and are quite a contrast to the skyscrapers in the background. There are temples and shrines to visit, and you can take a day trip to Mount Fuji and Hakone, coming back on the Shinkansen (bullet train) as I did. If you like gadgets, head for the Akihabara district where there are some enormous electronic shops.

Elsewhere in Japan, Kyoto, the capital of Japanese history and culture is also a must see, if you have time. You could stay in a ryokan which is a traditional Japanese style inn. There are various things that you can do, including experiencing a tea ceremony and having drinks with a Geisha. There are lovely gardens that you can walk through, and the Kiyomizudera Temple and Golden Pavilion are not to be missed. From Kyoto you can do day trips to Himeji Castle, which is considered to be the best castle in Japan or to Nara, which was the first permanent capital. It has a giant Buddha statue and friendly sacred deer roaming around.

Takayama, in the mountains of Japan, has narrow streets in the old town to explore with traditional wooden buildings, shops and sake breweries. There are also arts and crafts, museums, morning farmers markets and nice pine tree lined paths to walk along. From here you can take a day trip to Shirakawa-go, which is a World Heritage Site and is surrounded by natural beauty and is known for its unique buildings/farmhouses of which only 150 remain of their kind in Japan.

There are so many places to see in Japan depending on what interests you have. A good idea and offering good value if you want to travel independently, is to buy a rail pass for either 7, 14 or 21 days. Alternatively you can travel as part of a tour where everything is taken care of.

Popular times to travel are in spring (March/April) when the cherry blossom is out or in the autumn (October/November) when the leaves are turning and temperatures are mild and not too humid. Booking early is highly recommended for these times of year.

Japan is a fantastic destination for everyone, whether for a honeymoon, a family holiday, someone that enjoys walking, or loves going round gardens. For a country like nowhere else, go to Japan, you won’t regret it! For more information on Japan, please don’t hesitate to get in touch.