A week in Majorca 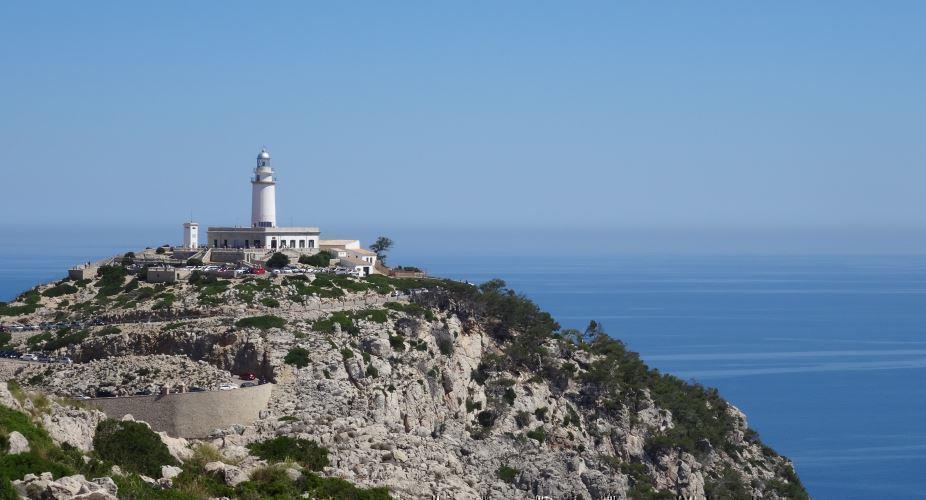 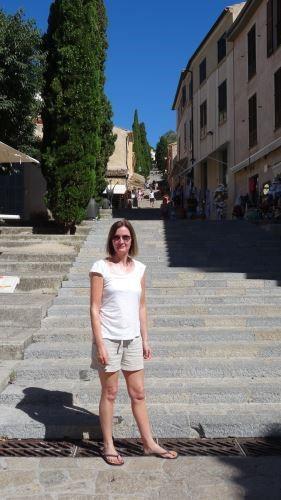 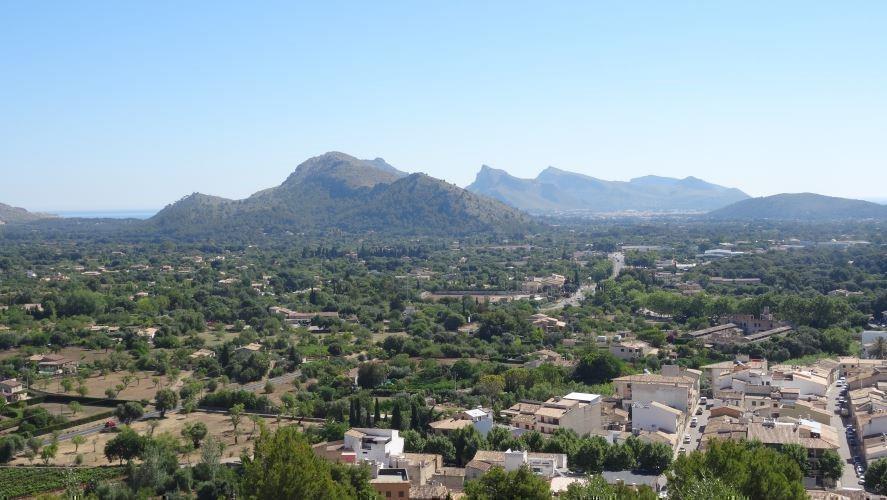 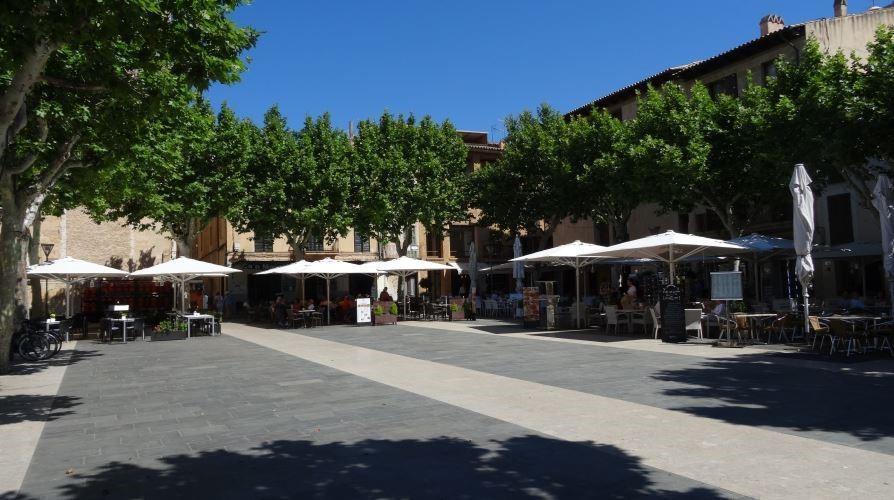 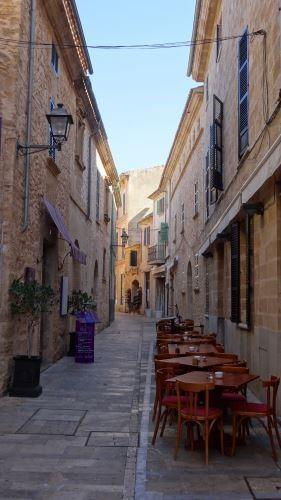 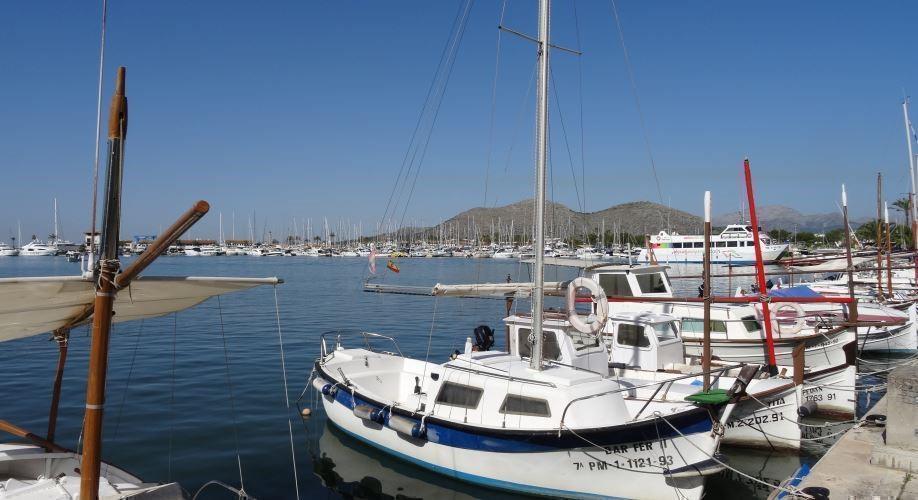 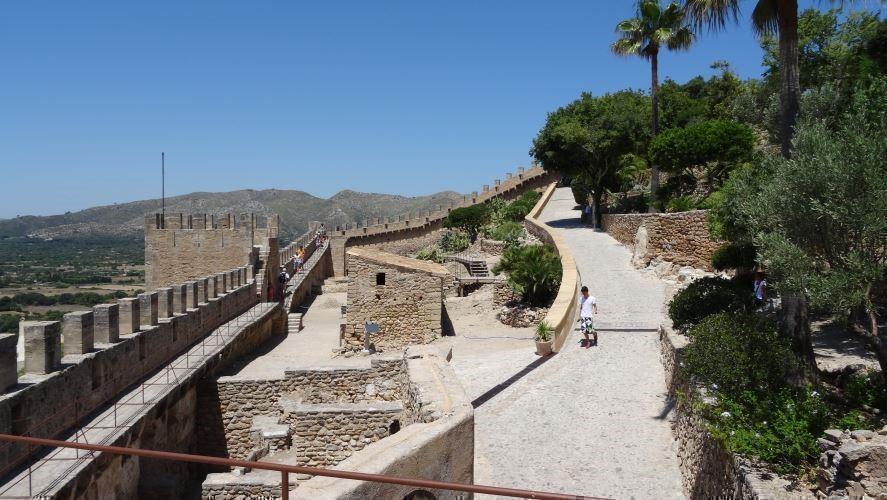 We decided on Majorca for a sneaky week away in June this year. It was an island I had never been to but had often thought about going to, and with a short two hour flight from our local airport and good weather likely, the time was right!

We picked up a car at the airport and drove forty minutes to our villa, in Pollensa. After a couple of days of relaxation by the pool, it was time to go out and explore.

First stop was Cala San Vicente, a small seaside resort close to Pollensa in the north of the island. With a handful of restaurants and three small beaches, it would suit those looking for a quiet, relaxing place to stay.

We then travelled on a long windy road to Cap de Formentor, with its lighthouse and viewing point, at the north eastern tip of Majorca. There was quite a queue of cars to drive up to the car park at the top, as you had to wait for people to leave before another vehicle could go up. It took us around twenty minutes from arriving to getting parked, and although it was a lovely view of the sea, I don’t think I would do it again. In my opinion there is a better viewing point leading up to Cap de Formentor, without the queues! I was told by a local though that they are planning to reduce traffic and parking problems by not allowing cars up to Cap de Formentor. Instead they intend to have coaches taking people from certain points which should improve the situation.

On another day we visited Alcudia old town, which was a lovely area to wander round, especially early morning when it was quiet. With narrow streets and enclosed by a medieval wall, it is probably a place that a lot of tourists aren’t aware of, as it is a bit of a drive inland from the main holiday resort of Alcudia, which is where we headed next. The Port d’Alcudia end is a pleasant area with plenty of shops, bars and restaurants, and a lovely long beach. For more of a commercialised British feel, there is the other end of the resort, with fast food outlets, plenty going on for kids, numerous shops, restaurants and bars, and again an excellent beach.

From Alcudia we drove to Capdepera, a small, historical town on the east side of the island, and a good spot for a welcome drink. It was a hot day, around 35° in the shade, but that didn’t stop us climbing lots of steps to get to the castle, and we were rewarded with fantastic views from the top. It was built in the 14th century and originally had a fortified village within the castle walls to protect from pirate attacks.

After Capdepera it was a short drive to the small but attractive town of Arta, where we had lunch. We were ready for a sit down by then! Refreshed and ready to go, we then climbed more steps to get to the walled fortress and church that overlook the town. I was surprised at how few people there were at the top, but then again it was a bit on the warm side for walking up steep hills.

As an aside, we saw plenty of cyclists while we were out, that seemed to enjoy the challenging hills and mountain roads, and there are companies that offer cycling holidays there too. Let me know if you would like to know more.

The rest of our holiday consisted of wandering around the lovely town of Pollensa, with its narrow streets and main square, it has a traditional Spanish feel. It has plenty of restaurants, many serving tapas and paella, as well as international food. Beyond the main square, there is also something called the Calvari, which has 365 steps leading to a great viewing point at the top. I don’t know what it was about steps on this holiday, but whenever we saw them, we couldn’t resist climbing them to admire the views. We also spent some evenings in Puerto Pollensa on the coast, which was about fifteen minutes’ drive away. This also has a main square, a great choice of restaurants, pavement cafes and shops, a lovely long sandy beach and a marina. What’s not to like?

There is a range of accommodation, including self catering apartments or villas, and boutique or larger hotels.

It was a hot, sunny week, with great food, the odd sangria, in a lovely part of Majorca. Will we go back? Absolutely. If you are interested in going to Majorca and would like any more information, please don’t hesitate to get in touch.