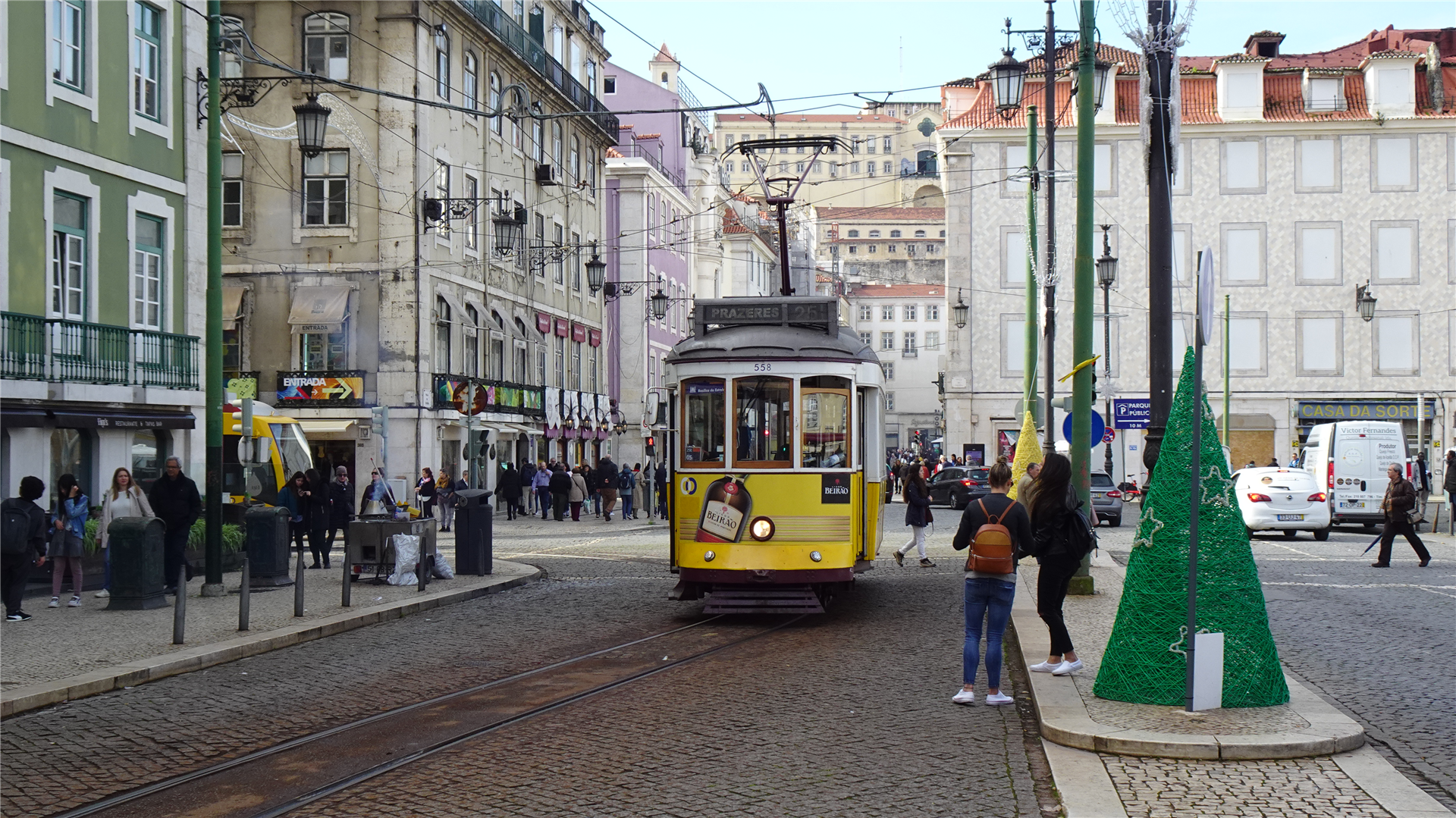 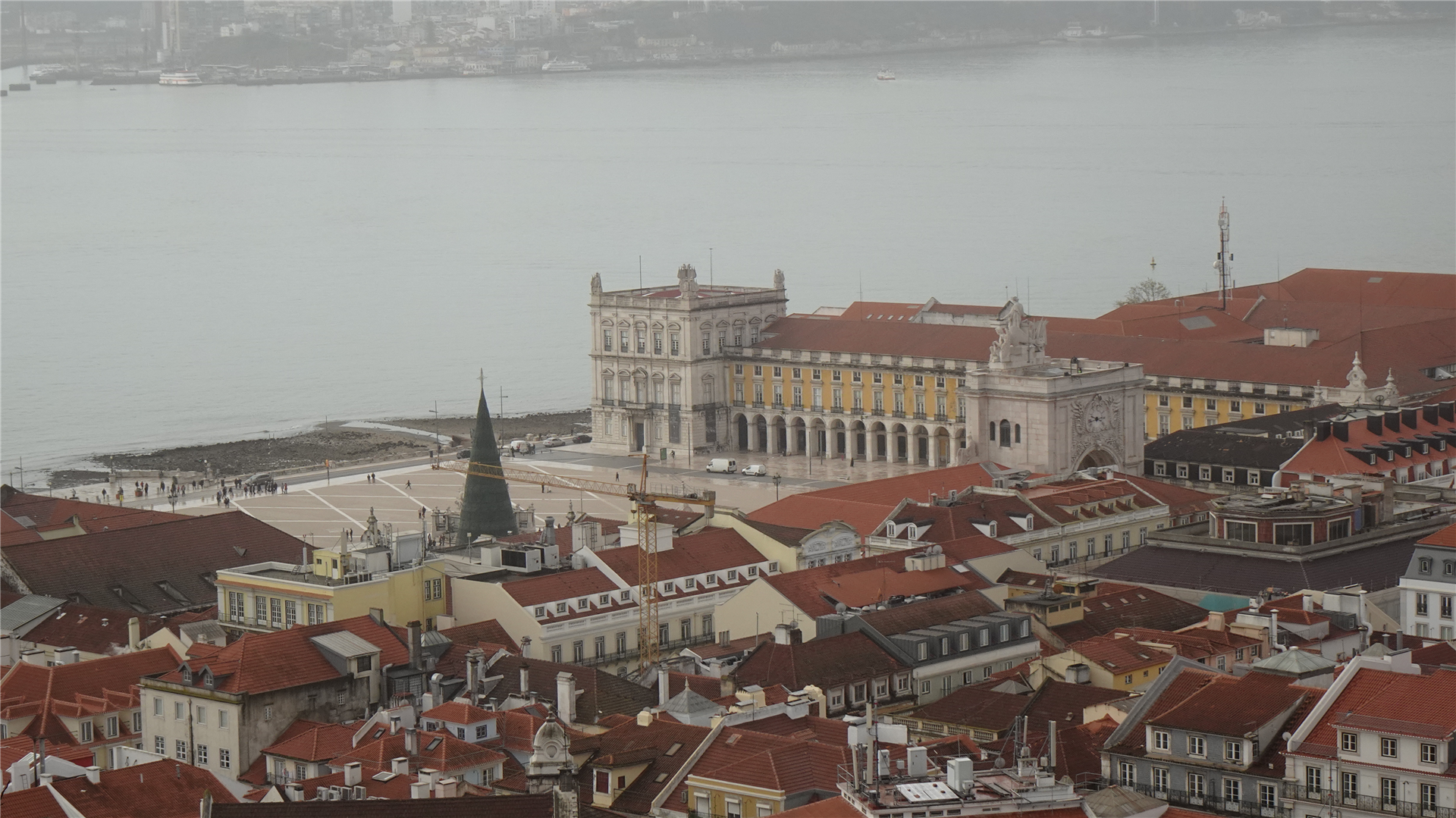 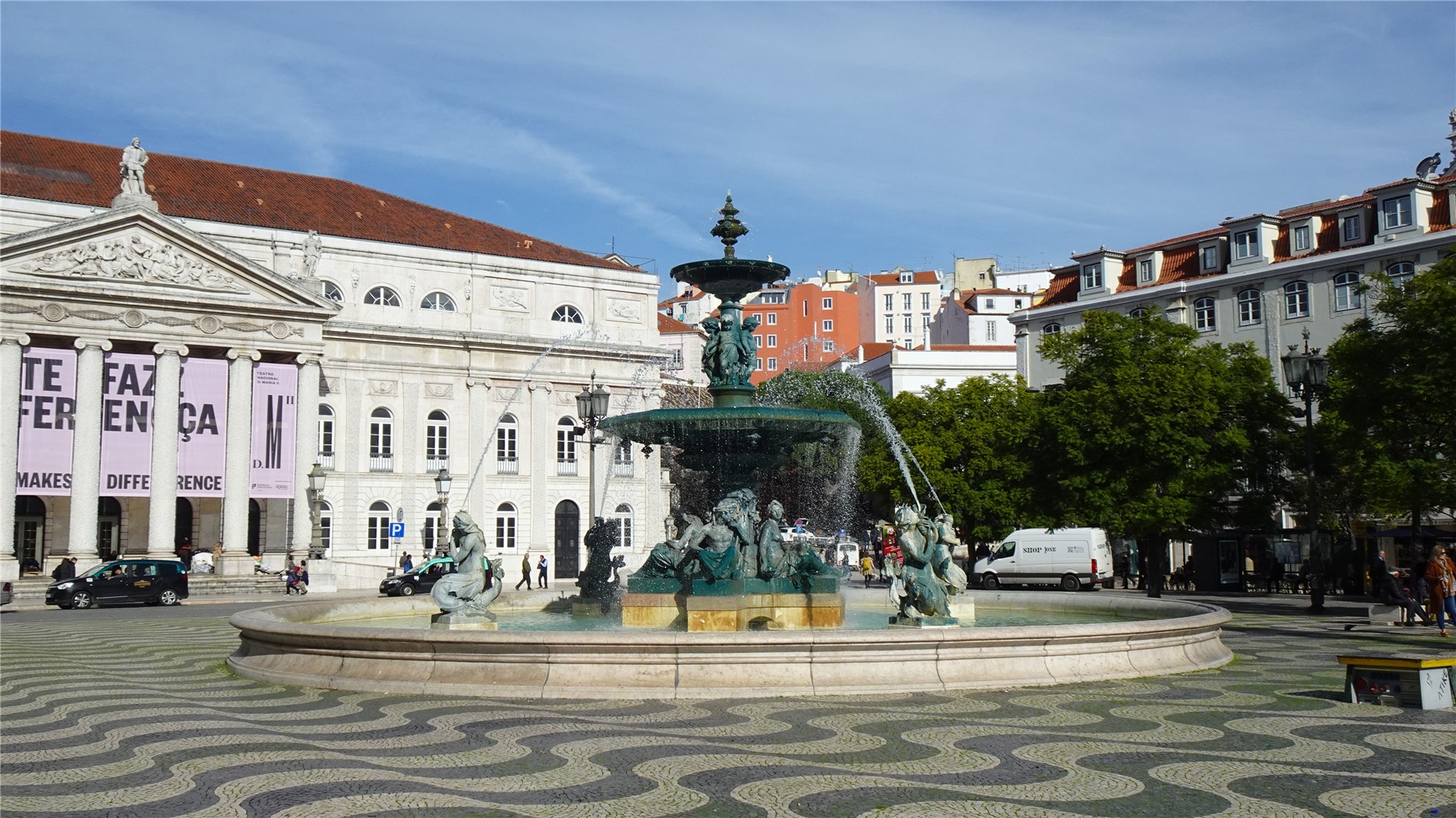 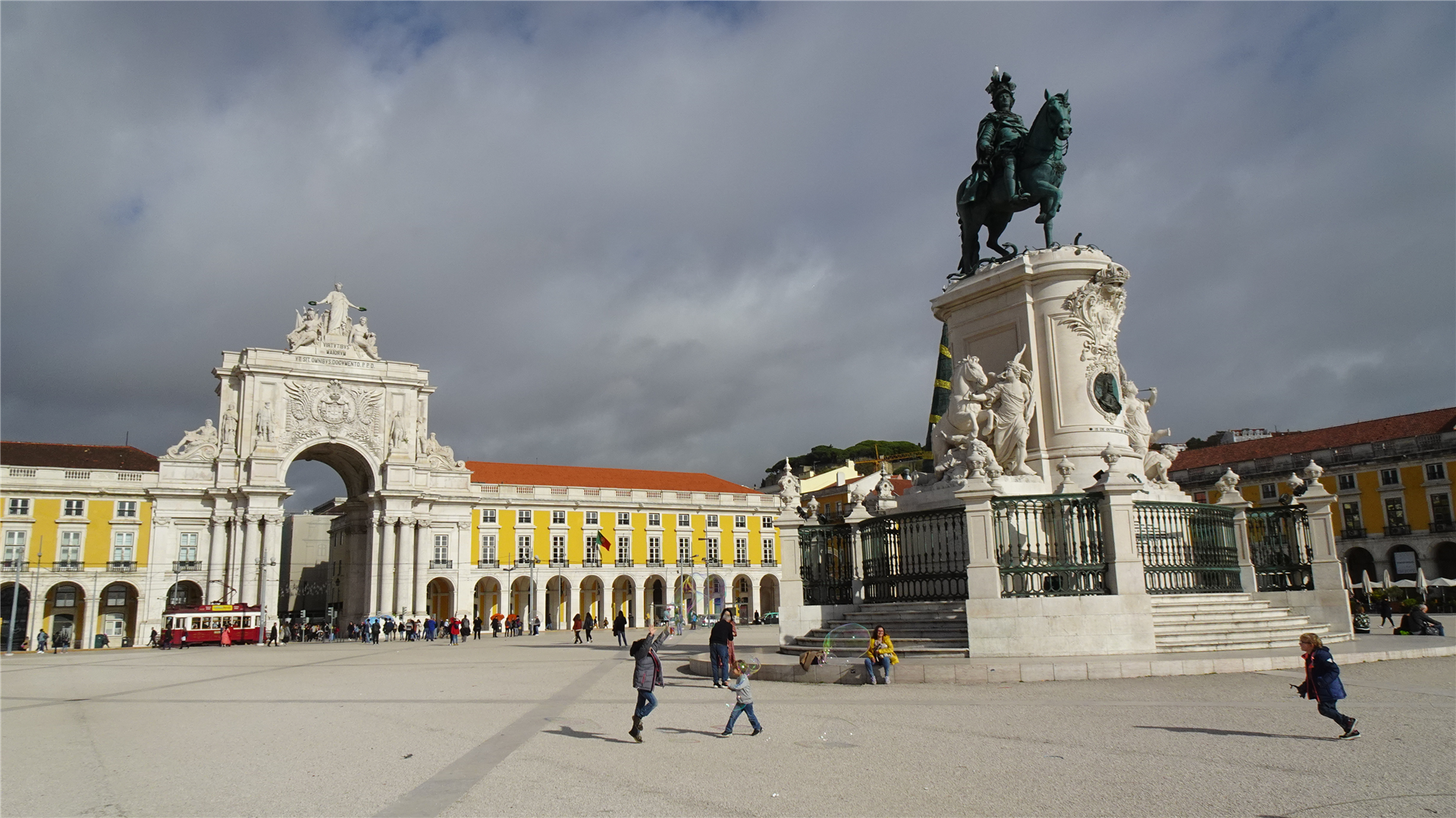 On our recent holiday to The Gambia, we took the opportunity to spend a couple of nights in Lisbon en route. It’s a city I hadn’t been to before but had heard good things about and with flights from Manchester it felt the ideal time to go.

We took a 20 minutes’ taxi ride from the airport to the Dalma Old Town Suites, a small boutique hotel in the Alfama district of Lisbon, which we called home for two nights. It was in a good location and just a short walk to the castle. We stayed self-catering in a studio which was a good size with fridge, kettle and toaster. One tip, either take your own tea bags or buy them from the supermarket across the road as they don’t provide them and ask at reception for a cup. They did leave a complimentary bottle of water and Mateus Rose in the room which was a nice touch. You can pay for continental breakfast which is an extra 8 Euros per person per night and is self-service.

Lisbon is a great place to explore, and entry to the castle is currently 10 Euros per person. There is an interesting museum inside with lots of artefacts that they’ve found in the grounds. There are quite a few large squares that are worth seeing, which are in the Baixa district and all with a monument or statue in them. There’s Comercio Square near the river, which was once the location of the Royal Palace until an earthquake and subsequent tsunami hit in the 18th century. Rossio Square which has several cafes around it with outdoor seating and there is a fountain at each end and a monument in the middle. Close by there is Figueira Square with more open-air cafes and a bronze statue of King John I in the centre and also Praca dos Restauradores is nearby with its interesting architecture and tall obelisk.

Public transport is easy to use and we bought a 24-hour pass for 6.90 Euros which allowed us to use trams, buses, the metro and funiculars. The vintage number 28 tram is the most popular as it goes through all the main tourist areas and it looks great!

We took the number 15 tram to the Belem district, which takes about 25 minutes. There you’ll find an old monastery and church which are spectacular to look at. You can go inside the church, which is free, but you may have to queue. It’s worth wandering round the area where you’ll discover a small park with a fountain, the Discoveries monument on the banks of the Tagus river, the 16th century Belem Tower and a planetarium. We had a nice lunch at an Italian restaurant over the water.

Making use of our pass, we took a bus to the Parque das Nacoes (Park of Nations), which is a contemporary area on the Tagus river. There is an oceanarium there which is the largest indoor aquarium in Europe and although we didn’t go in, we enjoyed walking round the area. I wouldn’t recommend the bus particularly though. It took an hour going through a residential area and lots of estates. Much better to get the metro as we did on the return, which took half an hour with one change.

Lisbon is a hilly city but living in Sheffield we’re used to that! You can always use the trams or funiculars to get uphill though if you want a rest.

The food we had in the restaurants was tasty. It’s famous for its Pastel de Bata, which is like an egg custard. I had four in the short time I was there!

Depending on the time of year you visit, it may be worth taking a waterproof. We went in November and were quite lucky with the weather as we arrived just after a torrential downpour of rain and had some sun and only the occasional shower. Temperatures were mild, 16-18°.

If you have more time, you can take a train to Sintra which is supposed to be well worth a visit. Next time for me!

We thoroughly enjoyed our stay in Lisbon and if you want to know more or are interested in visiting, please don’t hesitate to get in touch.