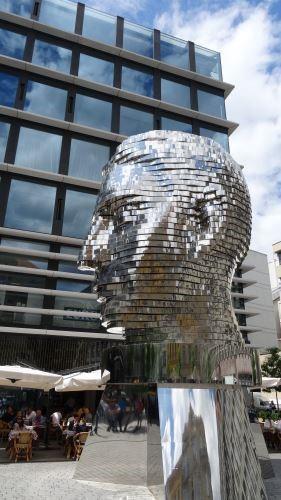 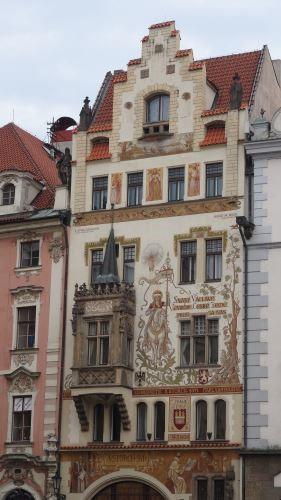 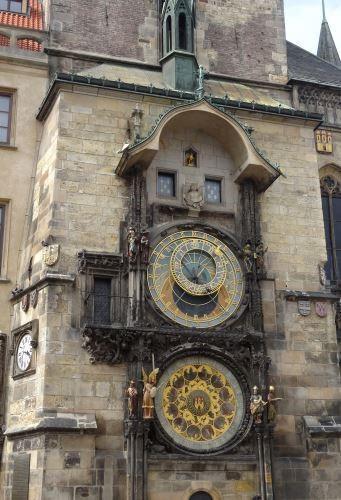 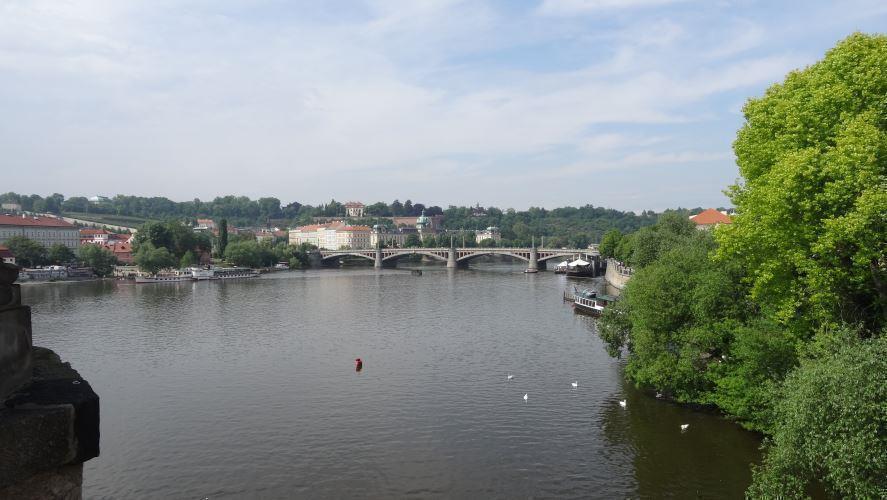 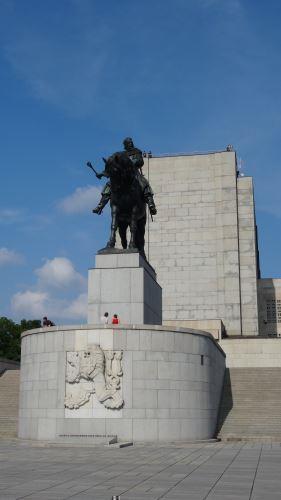 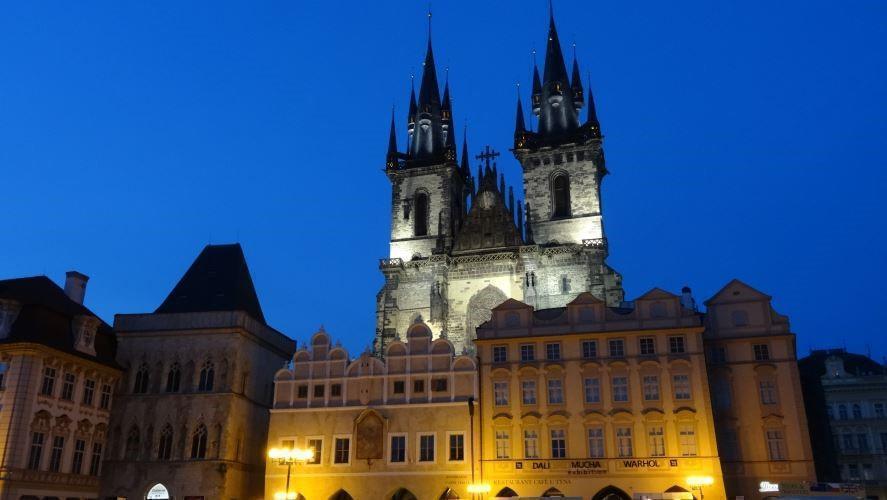 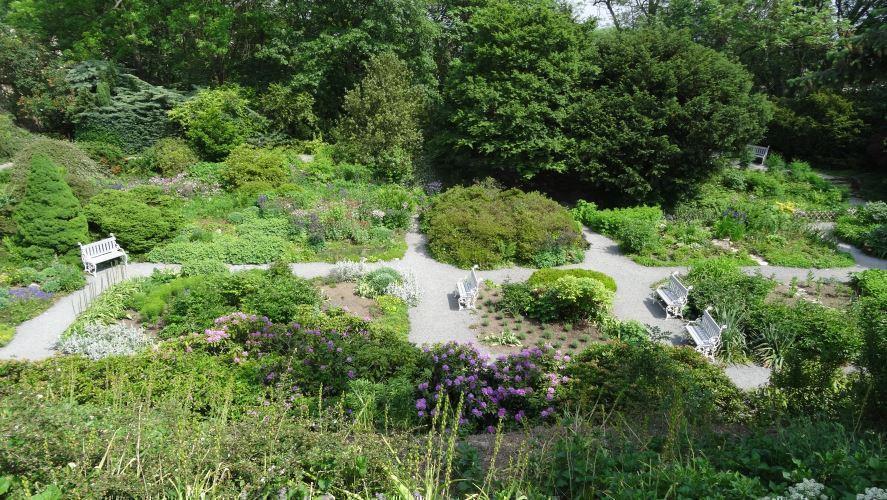 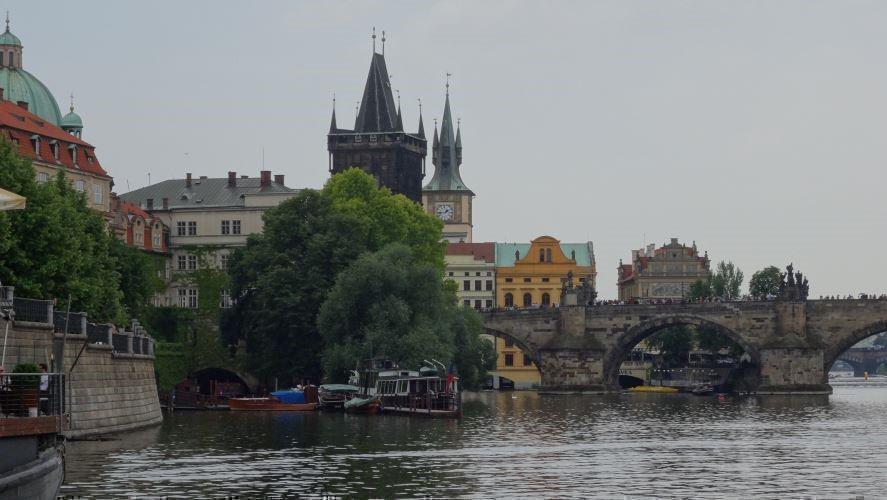 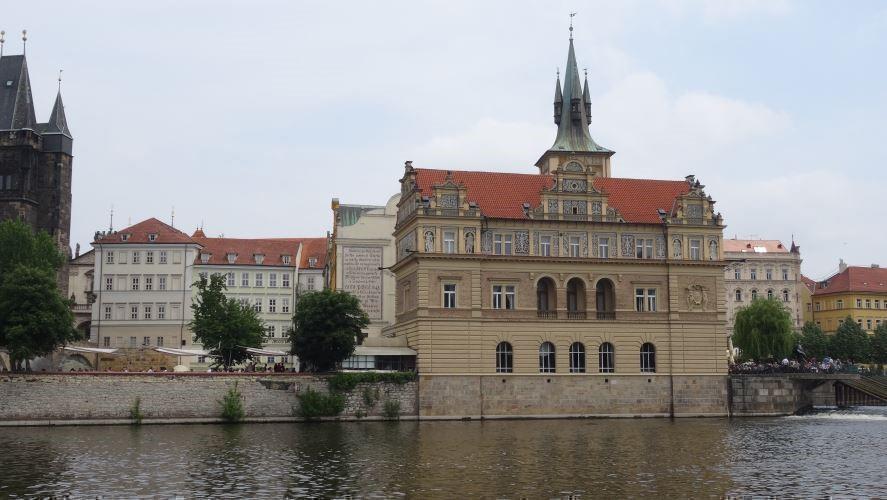 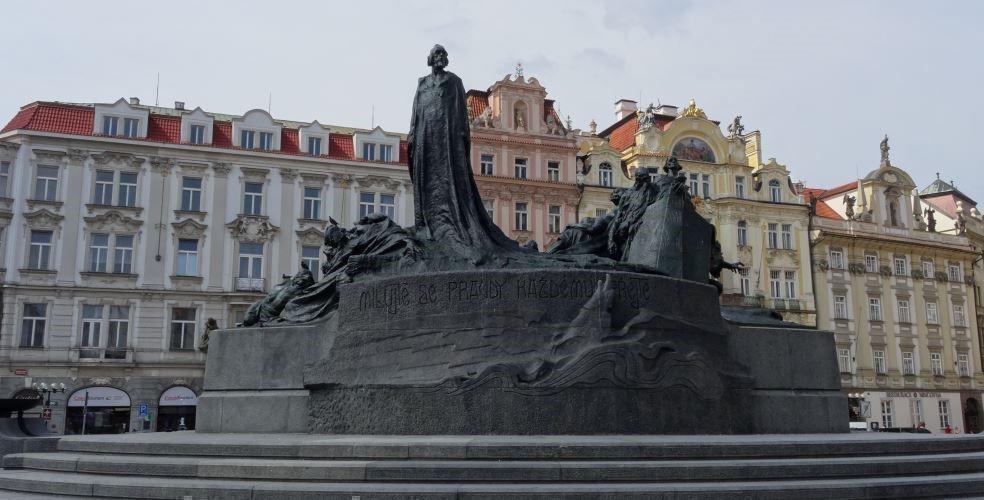 It’s enjoyable just to get away for a few days sometimes, so my recent trip to Prague for a long weekend was just the job.

The flight from East Midlands arrived within two hours and from the airport it took around thirty minutes by taxi to get to our hotel. Perfect!

Once we had eaten lunch, we started to explore on foot. The Old Town square is beautiful and dates back to the 12th century. It has buildings of varying styles including Baroque and Gothic that have been constructed through the years. I would say one of the biggest crowd pleasers is the 15th century Astronomical Clock, which has a special presentation on the hour, where a small door opens and the Twelve Apostles pass by one by one, while a small skeleton of death tolls a bell.

We had a wander across historic Charles Bridge, which links the Old Town with the Lesser Town, and has the Vltava River flowing beneath it. It has many statues along it, great views, and some performing musicians and street artists to keep you entertained. While walking around the city, we came across a rotating mechanical head sculpture. Not something you see every day, but interesting to watch. We also walked to Wenceslas Square, which is not so much a square, but more a tree lined avenue with designer shops, hotels and restaurants.

We bought a 24 hour pass which gave us unlimited travel on the buses, trams and metro and was very easy to use. This allowed us to rest our feet for a bit, as we went to the Prague Castle complex, which has the largest medieval castle in Europe. We still had to walk up the hill to the castle though! You can walk round the area without a charge but if you want to go into the buildings or wander down Golden Lane, then you need to buy a ticket from the ticket office. You can also visit as part of a guided tour. The complex comprises of the Gothic St Vitus Cathedral, which is eye catching from many parts of the city, churches, palaces, museums and Golden Lane, which is a quaint street with historic houses, and inside them are representations of a bygone era. The complex is a must see area in my opinion, for anyone staying in Prague. There are also tiered gardens below the castle which are pleasant to walk around.

Also worth doing is a river cruise. We were lucky with the weather, and the sun was shining as we sat out on the top deck admiring the views. You can sit inside though if the weather isn’t as good. Our journey lasted forty minutes but you can also do longer cruises including lunch or dinner.

An interesting part of the city is the Jewish Quarter. Fortunately, most of the significant historical buildings were saved from destruction and today they remain a testimony to the history of the Jews in Prague. They form the best preserved complex of historical Jewish monuments in the whole of Europe, including the Old Jewish Cemetery and six synagogues.

For great views, there are many options for vantage points including the Old Town Hall Tower for views over the Old Town Square, Petrin Hill Observation Tower, near to the Castle, and St Nicholas Church to name but a few. We opted for the TV Tower, which is perhaps not the prettiest of towers from the outside, and has sculptures of babies crawling up and down it. Yes it’s as strange as it sounds, but the views from inside are great! We also went to Vitkov Park, and after walking up a hill and some steps, we came across the National Monument including the large equestrian statue of Jan Zizka. From here there is a viewing platform you can go up and get some fantastic 360 degree views of the city (open in the daytime but closed in bad weather).

On our last day we took a tour in an open top vintage car. It was a relaxing way to end our stay in this lovely city, and although we had seen most things by this time, the driver told us interesting stories of what we were seeing.

There is certainly a lot to see and do in Prague, and that combined with a picturesque old town makes it an ideal place to visit.