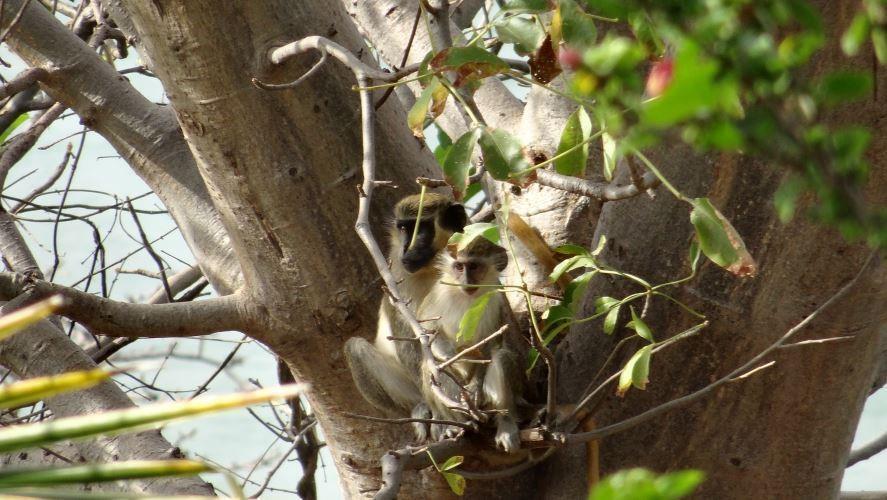 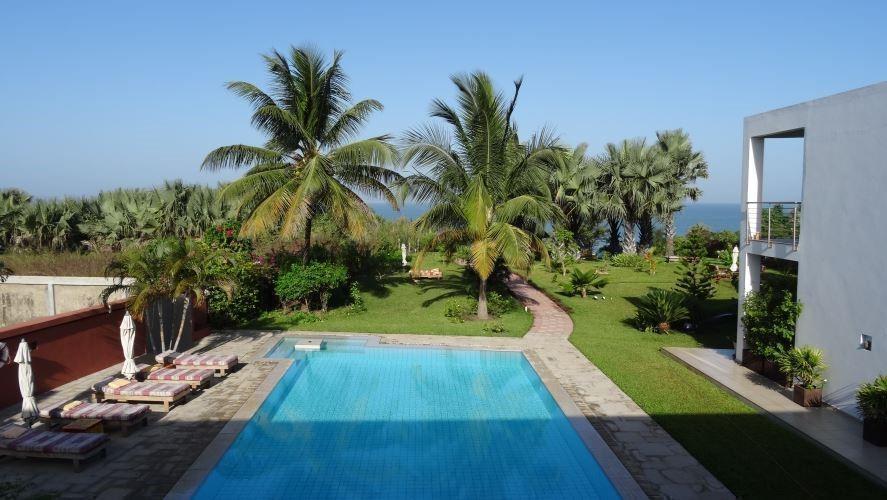 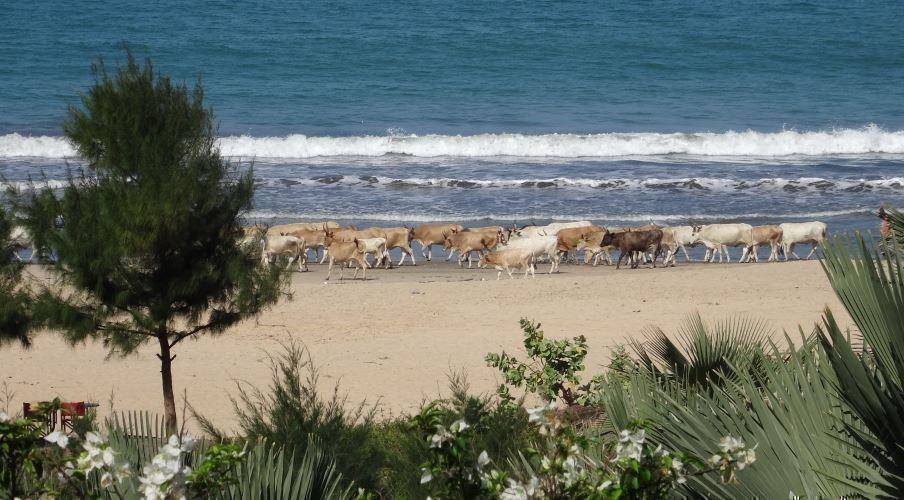 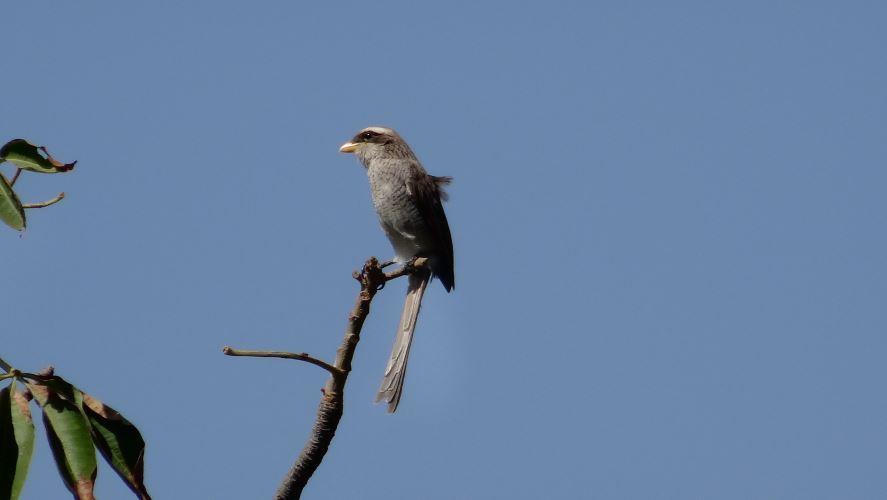 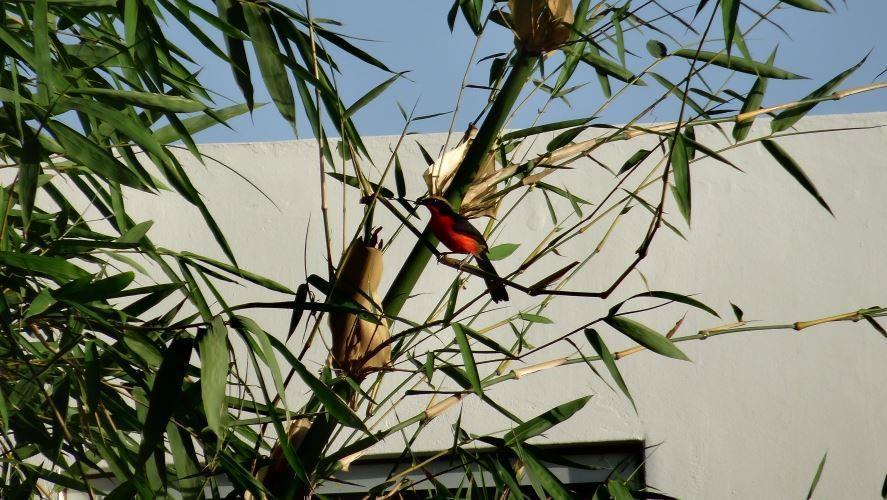 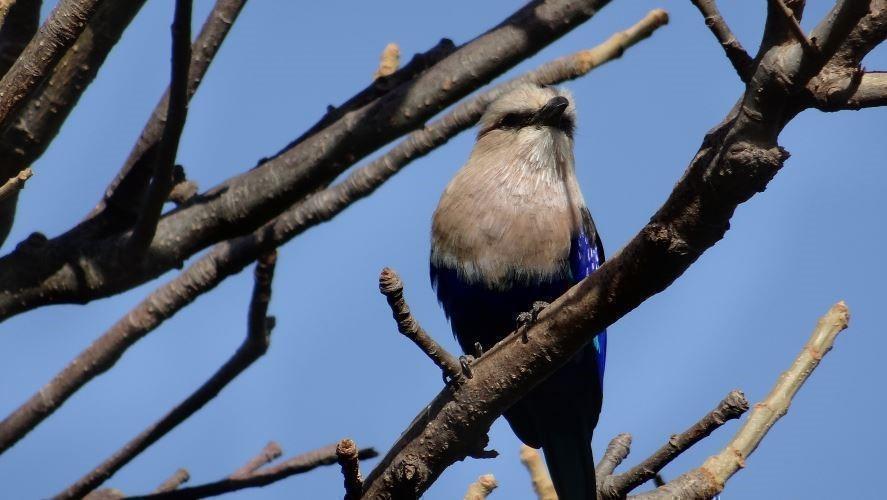 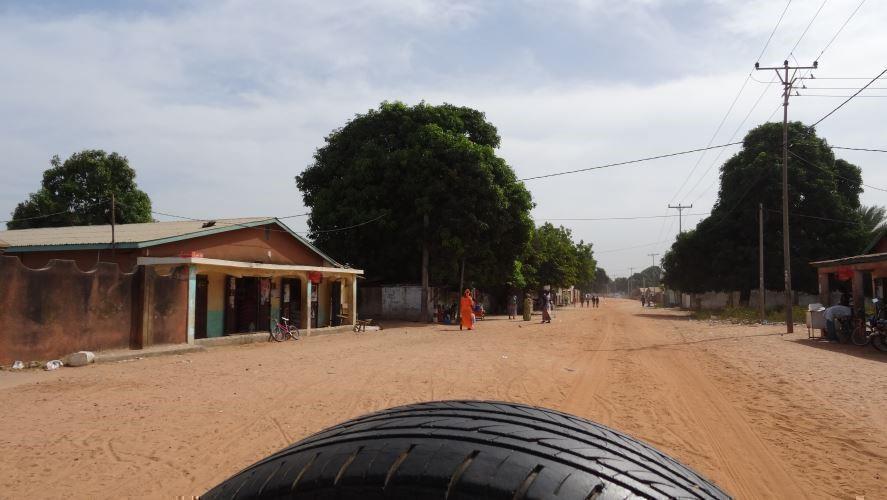 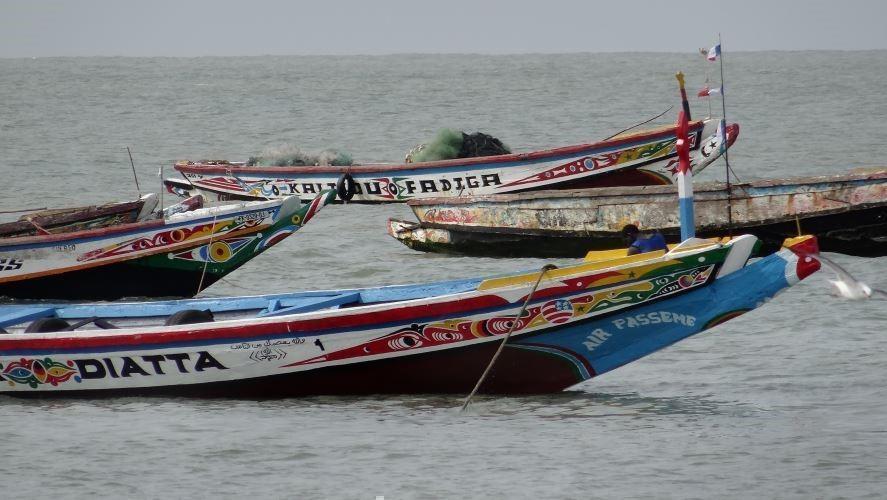 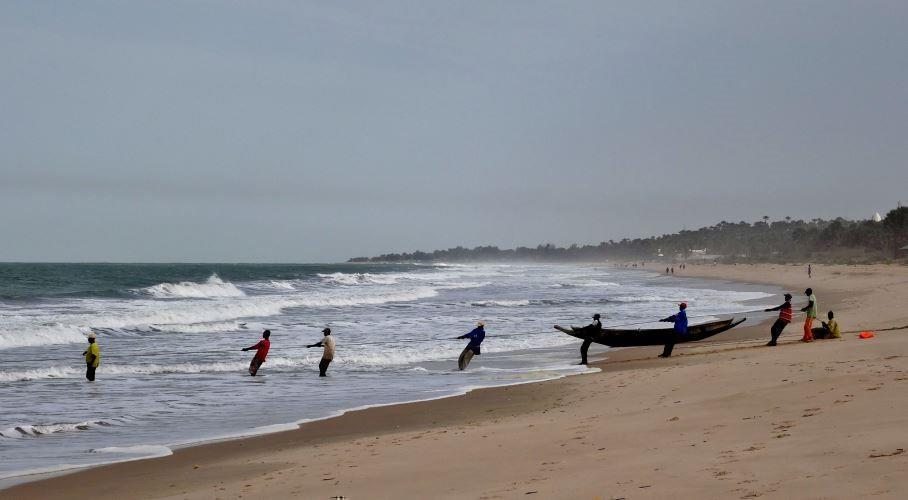 In need of some winter sun, and not wanting to fly as far as The Caribbean this time, The Gambia, in West Africa, was the ideal destination for us.

It was only a six-hour flight from Manchester, and with no time difference it meant that there was no jet lag. With a short transfer from the airport, we arrived at our hotel, Leo’s Beach, and we were sat out in the 32° warmth in no time. A bit different to the 4° we had left behind!

The hotel is a small adult-only property, with five standard rooms and a suite, ensuring that peace and tranquillity are the order of the day. It has a lovely pool and gardens, and from its elevated position, offers views to the ocean. There are steps down to the beautiful beach, which we walked along a few times. We saw a couple of monkeys wandering through the grounds most days, and there were a variety of birds that perched and sang from the surrounding trees and shrubs.

The Gambia is renowned for its birdwatching, and as I enjoy watching them, I booked a half day private birdwatching trip for Paul and myself. It was a 7 am start to catch the birds while they were active before the heat of the day set in, and with binoculars in hand, we set off to Brufut Woods, which was a short drive from the hotel. We had two guides with us, and without them, we wouldn’t have seen half the birds that they spotted, which included lots that I had never heard of, such as a Red-cheeked cordon bleu, a green pigeon, and a yellow-crowned Gonolek, which was my favourite! After four hours in Brufut Woods, we went to Tanji Bird Reserve, which is a large area on the coast. Within the reserve, there are a variety of habitats, and we were able to see kingfishers, from a distance I might add!

The roads in The Gambia are probably worth a little mention. The main roads are good, but once you go onto a side road, the chances are it will be unpaved, sandy and bumpy. This all adds to the Africa experience, though.

Our hotel was in a quiet location, which suited us, with not a lot in the immediate vicinity, so when we wanted to eat out, we took a ten to fifteen minute taxi ride to Kololi, which is one of the livelier areas of The Gambia, with a good choice of restaurants and bars. The hotel provides guests with a mobile phone with credit, and some pre-programmed numbers to call for a taxi, phone reception etc, which was very useful. We were on Bed & Breakfast basis, but still ate a lot of meals in the hotel, which were of a very high standard. Price wise, the main course of chicken or fish would cost approximately £10, and a glass of wine, between £3 and £4.

To sum up, it was another great holiday, and with the weather being around 32° through the winter, The Gambia is a great choice to escape the cold.