Your Travel Counsellor is: Donna Meredith 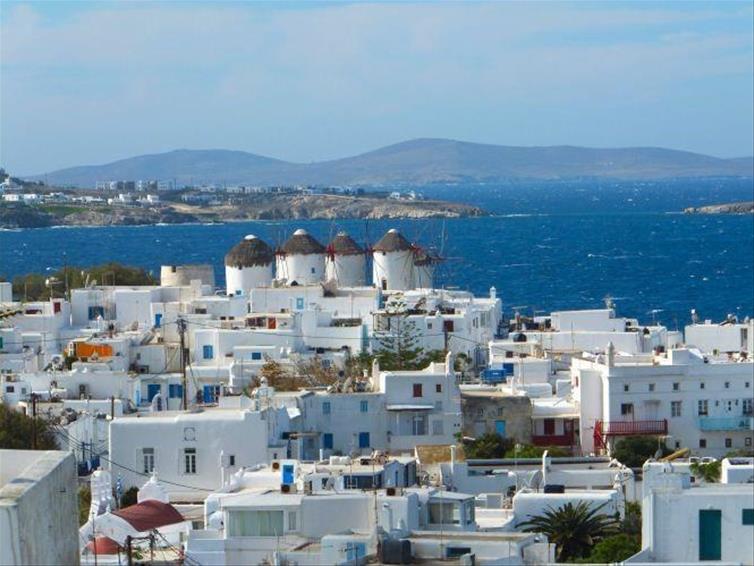 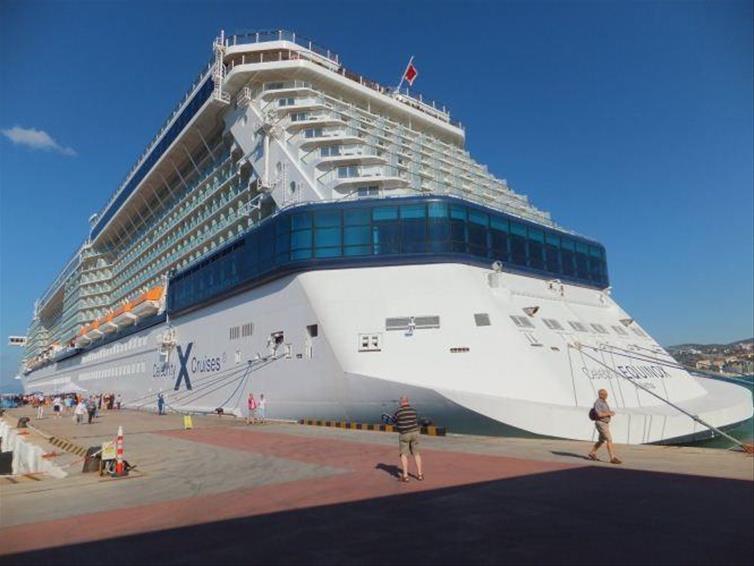 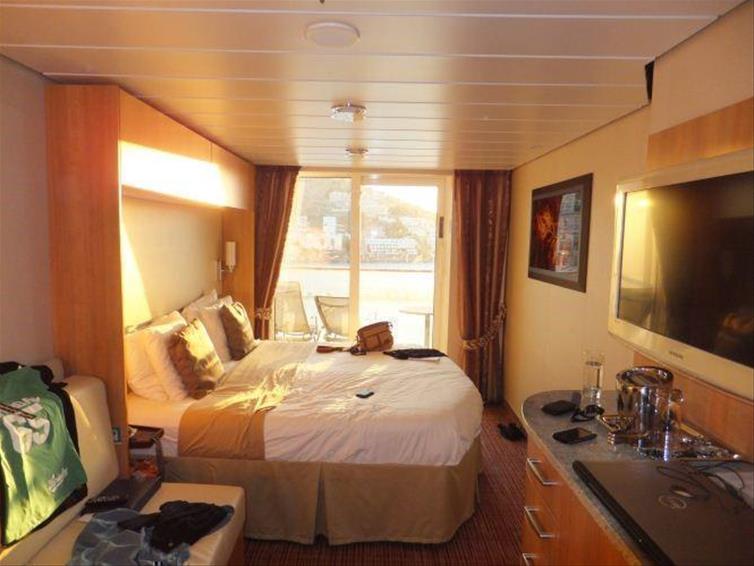 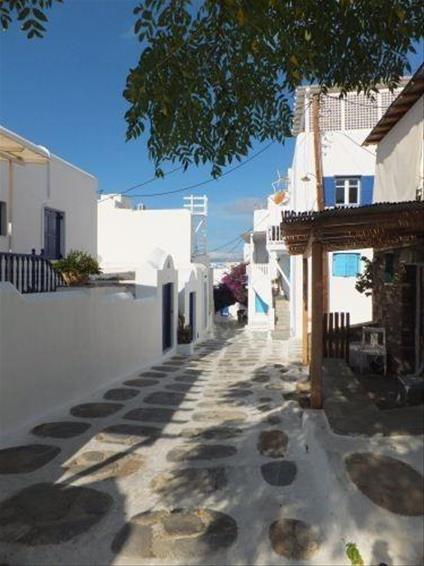 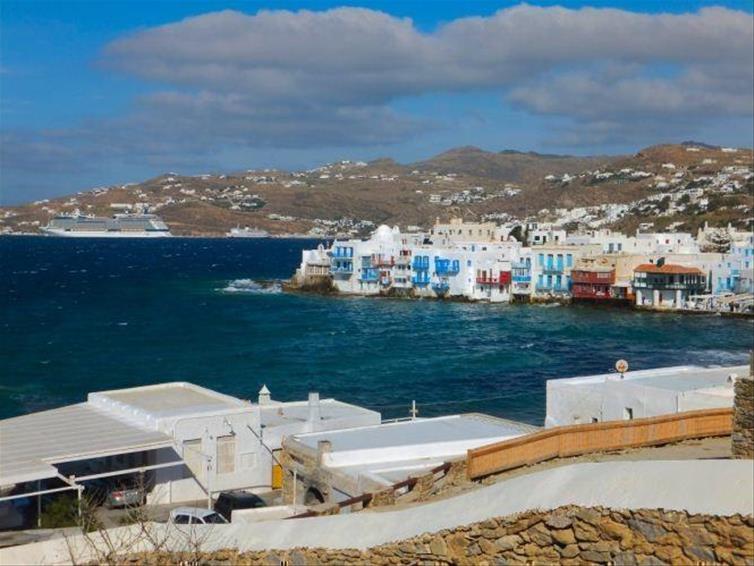 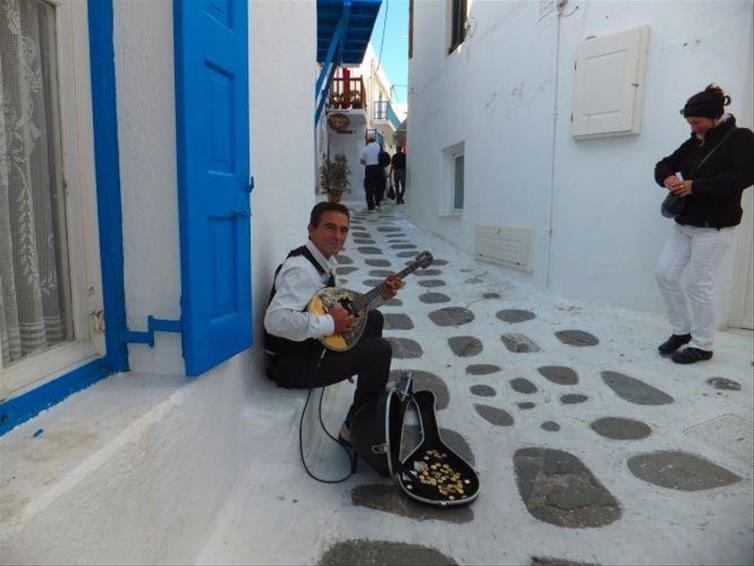 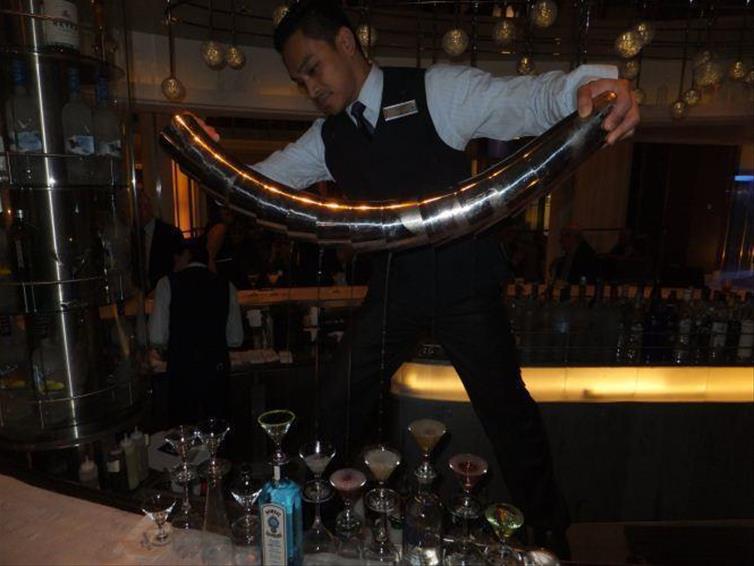 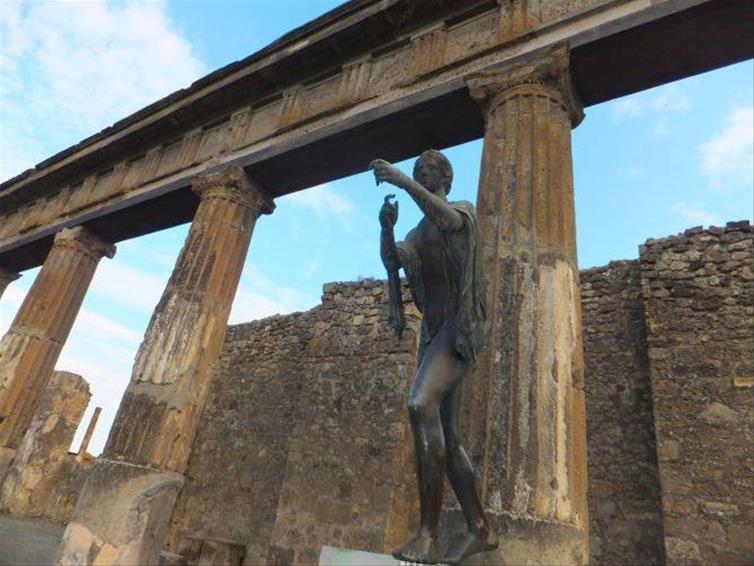 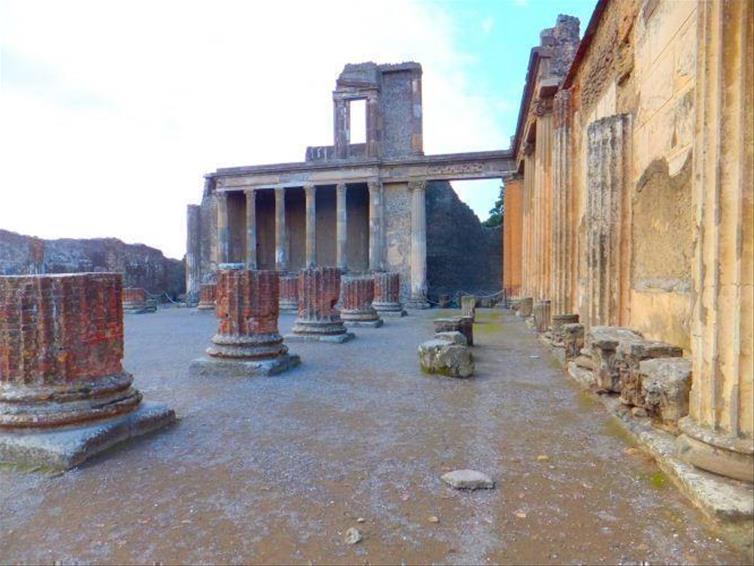 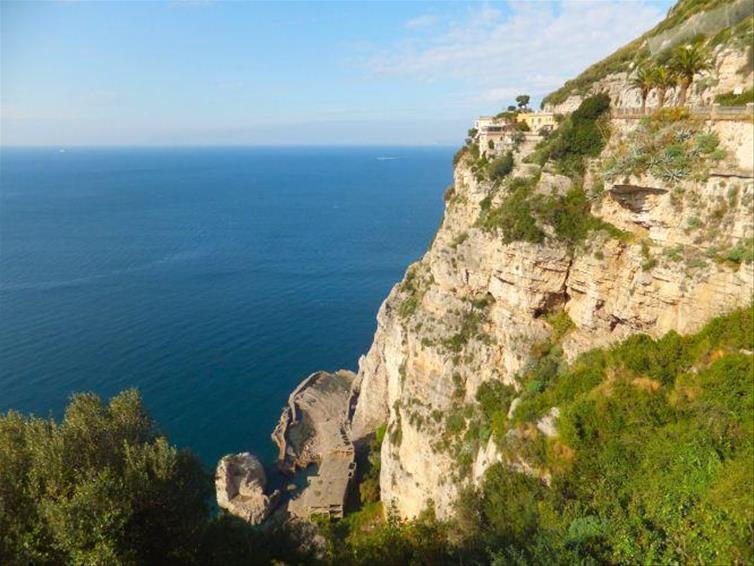 The next morning we arrived at the very pleasant resort town of Kusadasi. We decided not to take the tour to Ephesus and instead enjoyed exploring Kusadasi on foot. We found the many shops much cheaper than in Istanbul and bought several convincingly genuine fake items of clothing for our kids – they won’t know the difference! We enjoyed some good humoured haggling with the local shopkeepers.

We were not prepared for the sheer beauty of Mykonos – the pure white low level houses with bright blue doors & windows, the narrow meandering spotlessly clean streets. Apparently the maze of streets was designed to confuse unwitting pirates who would easily get lost and then succumb to the ambushing tactics of the locals. Many other Greek islands adopted the same street layouts to protect themselves. We walked up to one of the highest points overlooking Mykonos town – what a spectacular view. We could see the famous row of five windmills which are a photographers dream with their whitewashed walls and thatched roofs overlooking Mykonos Bay. We also saw Little Venice where the buildings have been constructed right on the sea's edge with their balconies overhanging the water. We fell in love with Mykonos and took the opportunity to check out some of the many idyllic hotels whilst there for a future visit.

The next morning, we arrived in Athens and could easily see the Acropolis in the distance from the 14th deck of the Equinox. As we had enjoyed the previous evening in the Martini Bar (the Martini Flights are dangerous - you have been warned!) and the Quasar Club, we decided to savour what this wonderful ship had to offer whilst most of the passengers were ashore. This included relaxing by the pool and sunbathing (in November), as well as using the extensively equipped gym and spa facilities.

The next day was a day at sea as we sailed back towards Naples through the straits of Messina between the toe of Italy and Sicily. Mount Etna was quiet when we passed so there was no activity to witness. During the day, my husband enjoyed a three hour behind the scenes tour of the bridge, engine room, galley kitchen, ships stores and crew area which he found extremely interesting – during this time I enjoyed a pamper session at the Aqua Spa.

The next morning we arrived in Naples where we took a guided tour to Pompeii followed by sight-seeing in Sorrento. Pompeii was fascinating and we were taken aback with the sheer size and level of preservation of the ancient town. The tour guide was amazing and her knowledge was extensive. We will definitely come back and spend more time exploring Pompeii and nearby Herculaneum which was also preserved by being buried in ash and mud after the violent eruption of Mount Vesuvius. Apparently it can take up to three full days to take in Pompeii on its own!

After Pompeii we travelled to Sorrento where we had a couple of hours to explore the many delights of this popular tourist destination with it spectacular elevated views of Naples Bay, Vesuvius and the island of Capri. Whilst in Sorrento, we visited a farm where they make the famous Limoncello and Buffalo Mozzarella cheeses. We were also able to sample these delicious products.

On the final leg of our 11 night cruise we headed back to Rome, arriving in the early morning where we caught the train back to the airport for home. What an amazing experience which we cannot stop raving about. We are missing the five star dining, great entertainment, wonderful crew and amazing ports of call. Highly recommended and not to be missed.