The Beautiful Island of Ischia 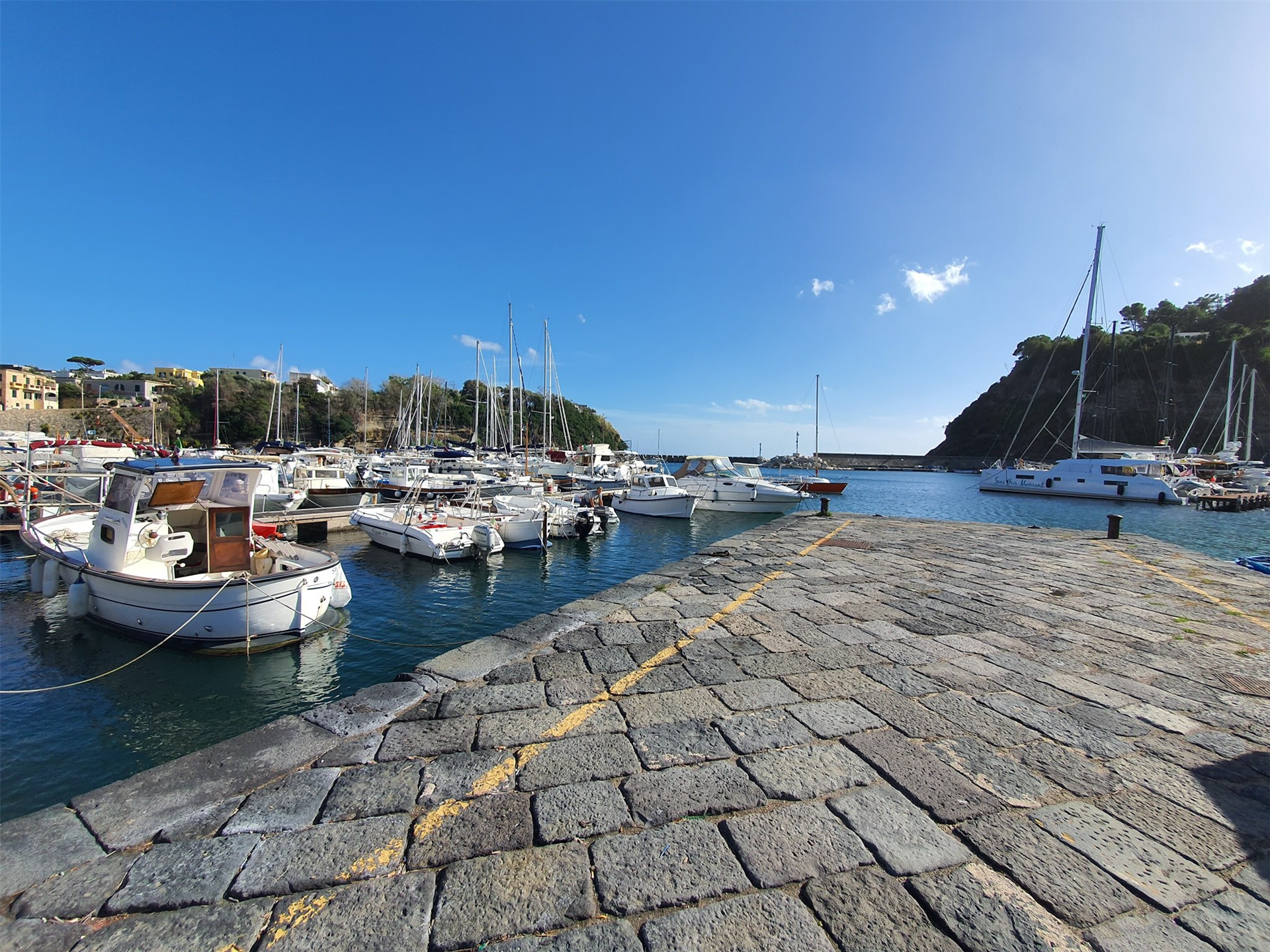 At the beginning of October I was lucky enough to get to visit the beautiful Italian island of Ischia. Now if you’ve never heard of this island, its just off the Gulf of Naples.

I flew from Gatwick, but you can fly from lots of local airports to get there, as you fly into Naples. Once we arrived into Naples we took a taxi down to Naples Port where we got a hydrofoil across to the island of Ischia. Upon arrival I knew this island was going to blow me away, the port itself was just so beautiful, with lots of little bars and shops and just so many boats, ranging from fishing boats to luxury yachts.

As I was visiting Ischia on an educational trip, I was lucky enough to get to visit 3 beautiful hotels. Our first hotel was the Beautiful Garden & Villas resort. This hotel is based on the north of the island, in the area of Lacco Ameno. This hotel has only 52 rooms and is set amongst 3 hectares of gardens. All herbs and vegetables are grown on the property, equalling the most incredibly fresh food i've ever tasted. The hotel has a newly refurbished spa which was incredible and so relaxing. As Ischia is built upon hot springs all the pools have an element of natural hot spring water in them.

We were treated to an incredible 3 course lunch, I got to stay in a suite which had its own Jacuzzi on the veranda overlooking the mountains of Ischia, which was just breath taking. The hotel has so much character and the staff here have so much passion for their jobs, its evident in everything they do. In the evening we were again treated to an incredible 6 course meal, I quickly realised food is a big part of Italian culture, as well as the lovely wines on offer, which a lot of them are made on the island. This hotel would make a perfect wellness break, they have complimentary yoga 4 times a week out on the sports lawn and combined with the spa, which is complimentary, would make a relaxing break.

Our second hotel was The Grand Excelsior Terme, on the east of the island in the area of Porto Ischia. This hotel is within walking distance of the Corto Vittoria Colonna, the heart of the island for shopping and elegance, and only 20 minutes from the main port of Ischia. Once again the hotel blew me away, this had a completely different feel to it, being it was more modern in style, but still keeping the old style Italian elegance. Here, the service blew me away. They have a private beach which is lovely to just take in the views, and again the spa at this hotel, with its natural Thermae was just amazing, so incredibly relaxing. We again had the most amazing meal, the chef at this hotel used to work at a Michelin star restaurant. She was head chef, so the Michelin star was for her really, and you could see why. The food was to die for, and the steak just melted in my mouth.

Whilst we were staying near the port we got to go on a boat trip to the island of Procida. This island was something else, only 4km wide and long, and a predominantly a fishing island. All the houses here are different colours so that the fishermen were able to remember which house was theirs after a long day of fishing. This equally some incredible pictures. We got to go on an island tour and taste some homegrown Lemoncella. This is something I wouldn’t definitely recommend doing if you have a spare day on your trip, it took 20 minutes to get to this island from Ischia and its totally worth it.

Our third and final hotel of the trip was the Il Moresco Hotel and Spa, which is exactly opposite The Grand Excelsior Terme hotel, so again location wise in a good place. This hotel has a lovely feel about it but much more relaxed than the Excelsior, but still nice, I would say probably more focused on older people. The spa here again was lovely, really relaxing, and they have an inside and outside pool, the inside one is in the spa. Personally I didn’t enjoy the food in this hotel as much as the other two hotels but overall i'd still send customers there if they asked for it.

Overall my trip to ischia was extremely tiring as doing two island tours and a boat trip in 2 days was quite a lot but I did love everything I saw and did. My one negative was the mosquitoes, my legs were bitten to pieces, no matter what I used to deter them. This started to really affect the trip as I had never been bitten like it before, but I think may be the recent wet weather and the lack of pesticides used on the island, just increased them, so I would probably try and go late spring/summer time.

Pros – The island itself was so pretty, The locals were so friendly and the food and wine were just to die for. Cons – The mosquitoes. 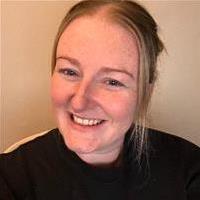