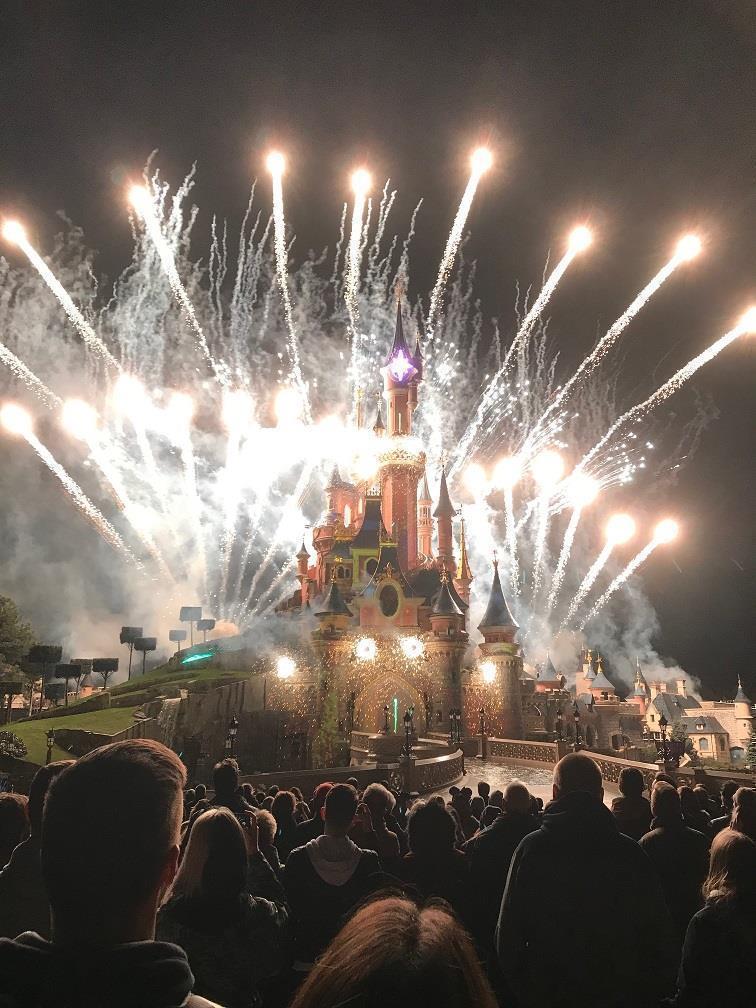 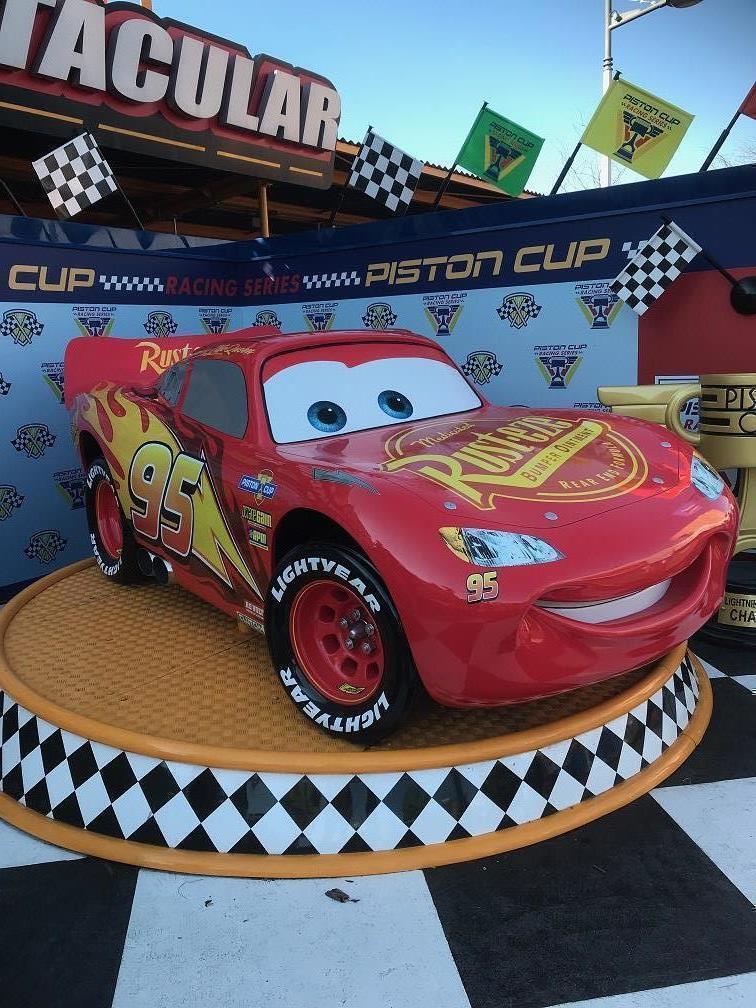 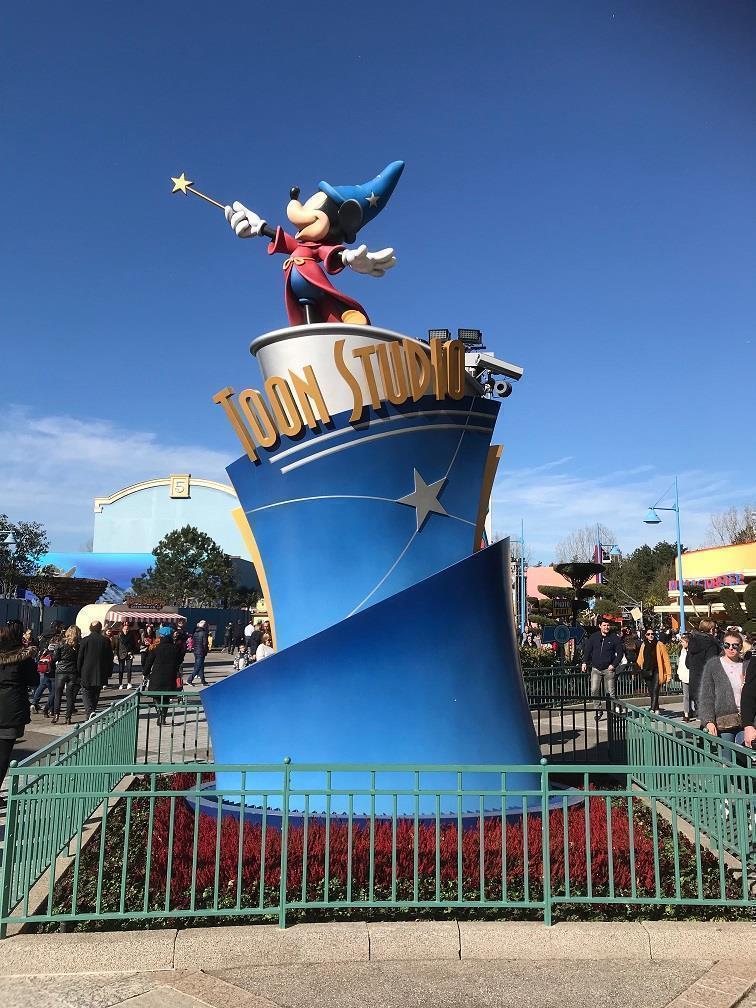 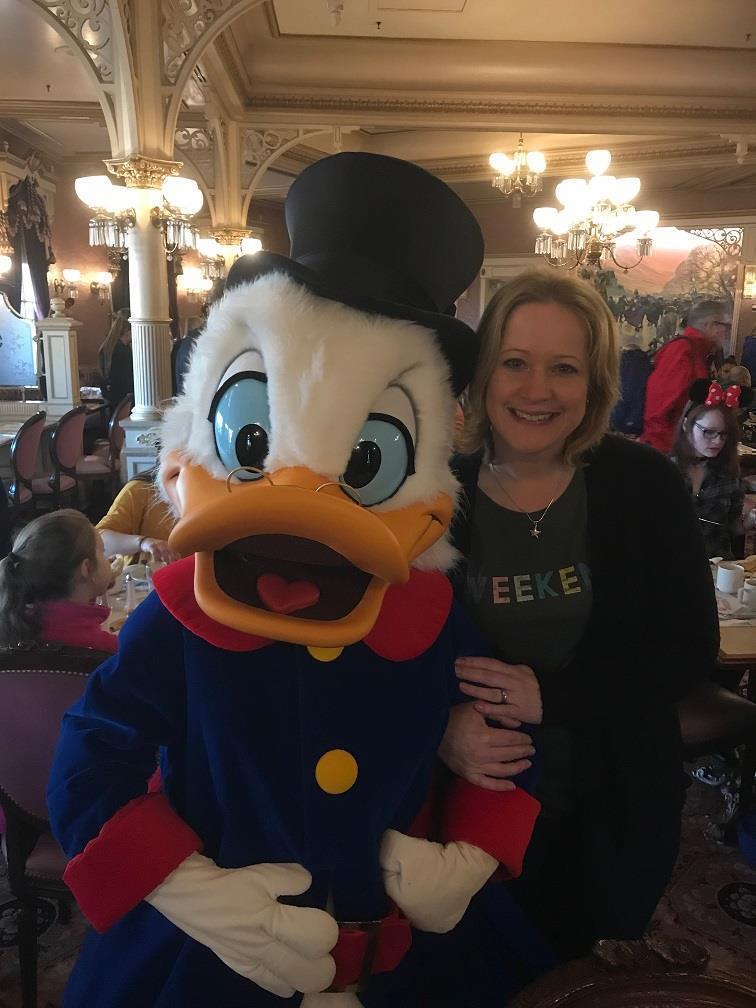 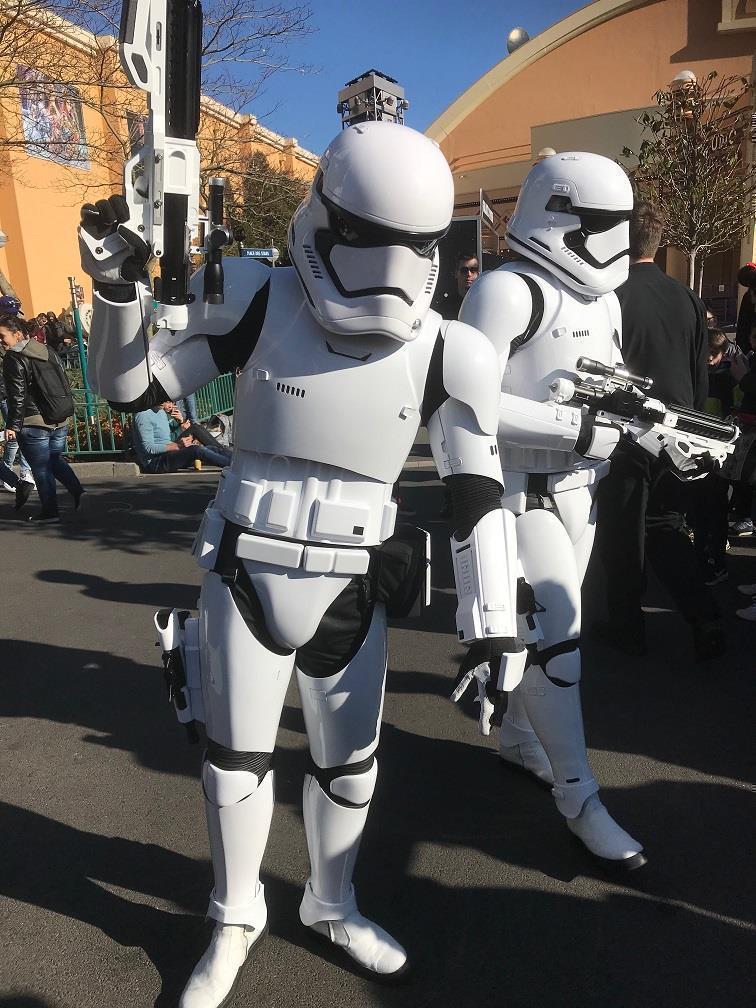 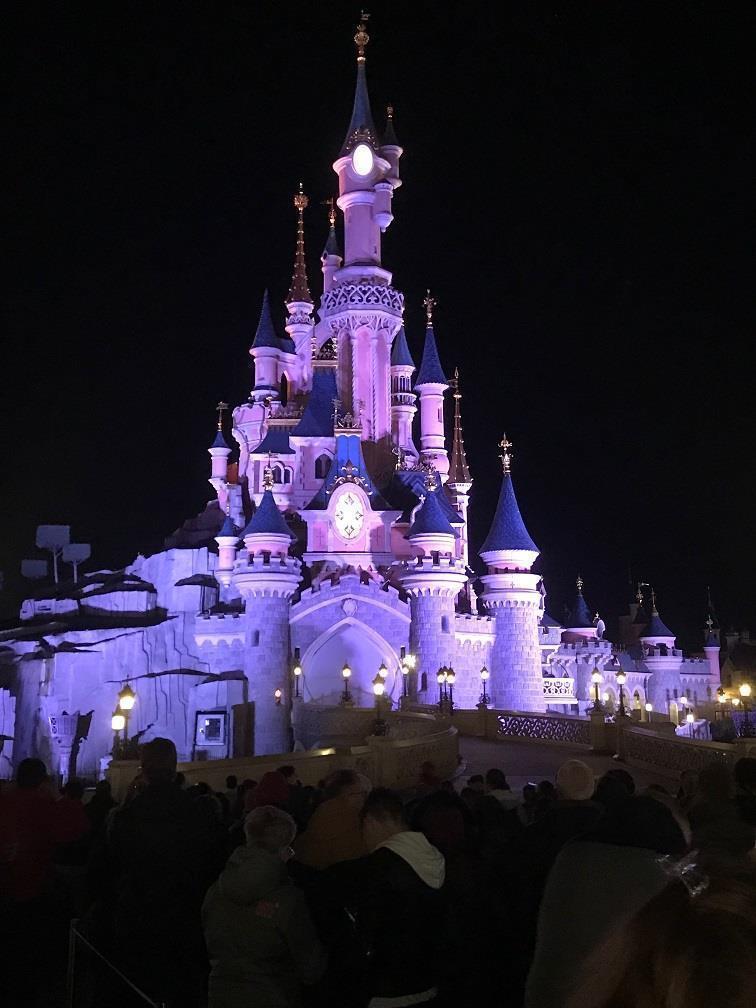 I travelled on the Eurostar from London direct to Marne le Vallee, which is at the Disneyland Resort. I recommend allowing at least 1.5 hours for check-in as the queues at London were very long. The journey itself was really comfortable and the two-hour journey went fast; before we knew it we were at Disneyland!

We were staying at the Disneyland Hotel which is Disney's 5* flagship hotel, situated at the gates to the Disneyland Park. My first impression was wow! It is a very beautiful building and the room was very comfortable. We enjoyed breakfast at the hotel, where there was a wide range of cold and hot foods, pastries and juices. Staying here gave us an hour's extra access to the park which we used to full advantage, heading to the rides we really wanted to go on before the general public could enter the park! Disney characters do meet and greet every day at the hotel, so you might wander to the restaurant and see Mickey Mouse or Pluto!

I recommend booking a Character Breakfast during your stay. This takes place in a restaurant within the park and is a great experience for young and old - you'll get to meet and greet a wide range of characters, from Mickey and Minnie to Tigger and Eeyore. There is a hot and cold buffet style breakfast which you can help yourself to and plenty of hot drinks too. We thoroughly enjoyed having a cuddle with the characters and ooing and aahing over which one was coming over next. The characters ensure they visit every table, so no one misses the photo opportunity.

During the year, Disney have themed events and we visited during the Star Wars Legends of the Force theme. In the Disney Studios there were Storm Troopers and Darth Vader marching around, stage shows and a really electric atmosphere. I had my photo with the Storm Troopers too!

Don't miss the illuminations at the park closing time - spell binding and ends with fireworks over the Disney Castle.

If you can stay 3 or 4 nights, you'll have plenty of time to soak up the atmosphere and do everything at your own pace. There is a lot of walking, so be prepared for that if bringing little tots.

In summary, I highly recommend a break to Disneyland Paris; it is fantastic, magical, and everything you hope it will be.

My top tips for Disney are:

1. Buy Fast Passes. We were lucky to have VIP unlimited fast passes and we used them on all the possible rides. Some queues were in excess of an hour long so having this pass will help you whizz to the front. You'll be so glad you've got those fast passes, believe me.

2. Book a meal plan. Disney often have free half board offers and I highly recommend doing this. Eating and drinking at Disney is not cheap and costs quickly mount up; by having a half board plan, you can manage your budget better.

3. Visit the Stunt Show in the Disney Studios. High energy, fast paced motorbike and car chases and stunts which really are amazing to watch.

4. Make sure you see Mickey and the Magician show. It is in one of the theatres at the Disney Studios and was probably our favourite thing of the whole weekend. Mickey interacts with characters from the Lion King, Frozen, Aladdin and many more. It was amazing! 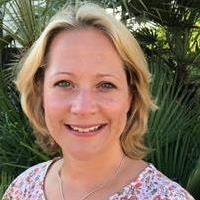