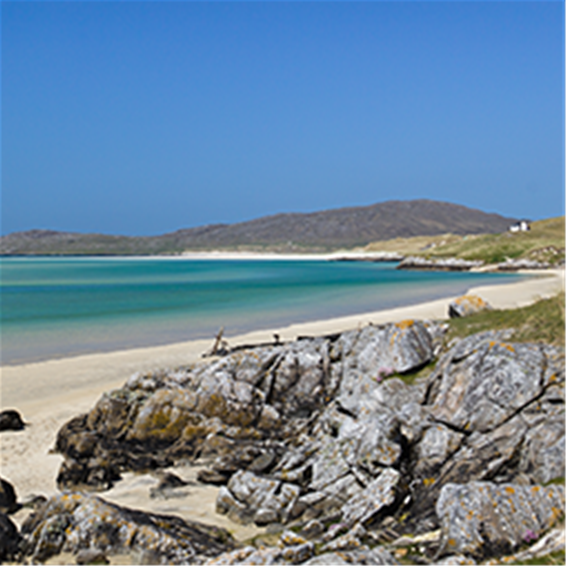 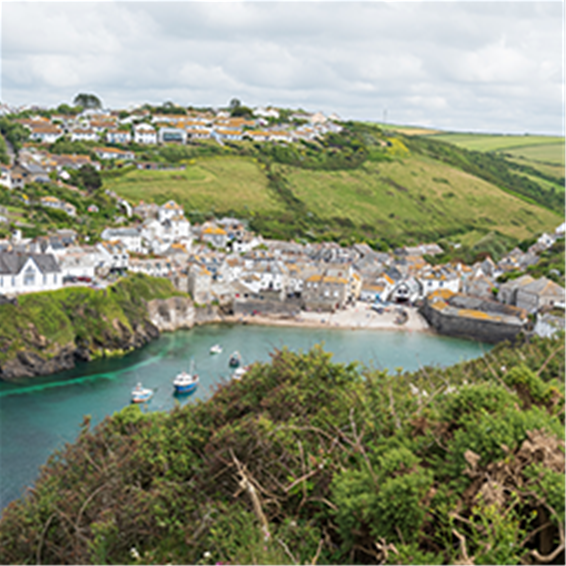 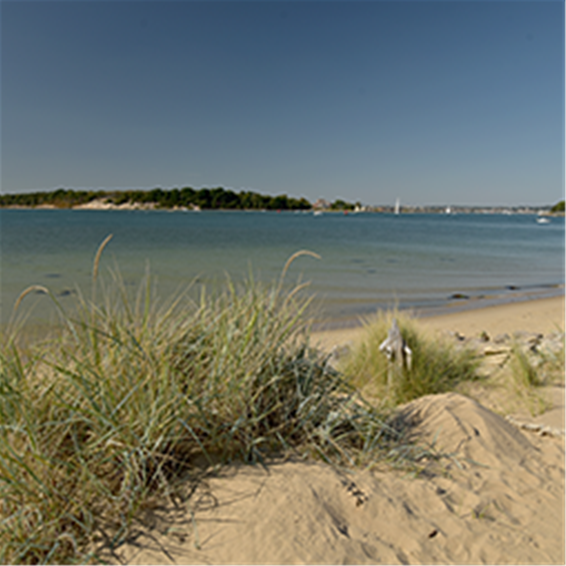 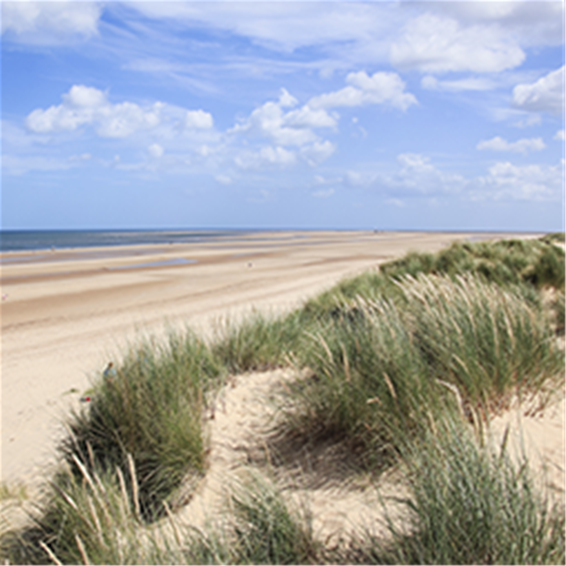 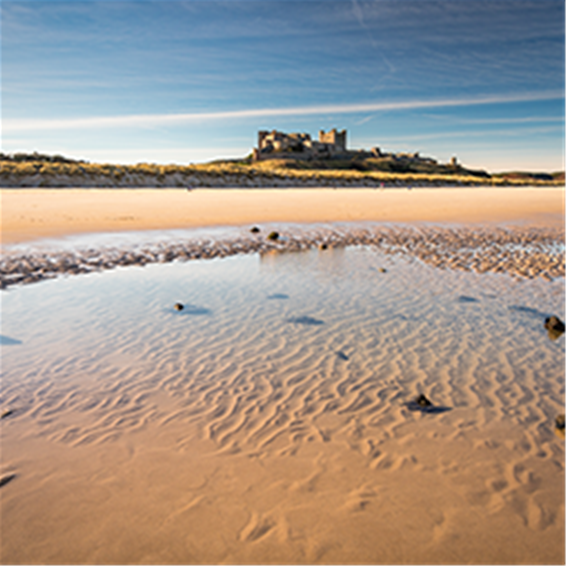 Lockdown may have you dreaming of distant sandy shores, but the UK has some spectacular beaches of its own. Here are six ideas for a sandy staycation.

Mwnt, Wales Perfectly cut-out from the Ceredigion cliffs, the secluded cove of Mwnt is owned by the National Trust. The sheltered bay is a favourite for dolphins and seals, which are often spotted playing in the turquoise waters. The surrounding hilly cliffs create a natural wind-break for beach-bums while more active types can enjoy picturesque walks along the coastline, passing the charming 14th century Church of the Holy Cross.

Luskentyre, Scotland Visit on a rare clear day and you could be forgiven for confusing Luskentyre for a beach in the Caribbean. Found on the Isle of Harris, off the west coast of Scotland, the bright white sand, emerald water and a natural backdrop of hilly terrain has resulted in Luskentyre being named one of the UK’s best beaches in the TripAdvisor Traveller Awards. Visit during the spring months to see the grassy slopes ablaze with seasonal blooms.

Port Isaac, Cornwall Eagle-eyed fans may recognise this quaint fishing village in North Cornwall as the setting of TV series Doc Martin. The pretty village remains true to its humble Cornish roots with sea-battered fishing boats bobbing in the harbour and narrow streets lined with cosy and characterful cottages. Although a popular tourist spot during peak season, the crowded, pedestrian-only streets are still charming and every Friday during summer the Fisherman’s Friends male singing group put on a free gig on the beach – best watched with fish and chips in hand.

Studland Bay, Dorset It’s no wonder this four-mile stretch of pale, fine sand is so loved by locals. Backed by soft, rolling dunes and natural heathland, it’s located in Dorset’s Purbeck region, with its northern tip at the entrance to Poole Harbour looking across to one of the UK’s post exclusive postcodes – Sandbanks. Sandy Studland has its own slice of luxury though – The Pig on the Beach. This shabby-chic-styled hotel is one of a chain of unique properties – all famous for their locally-sourced food.

Holkham, Norfolk Reached by a walk through fragrant pine forest, this vast expanse of golden sand is backed by dunes and visited by capricious tides. Behind the shoreline lies a basin, which at high tides fills to form a spectacular shallow lagoon. It’s been featured in many films, including the closing scene of Shakespeare in Love, where Gwyneth Paltrow is shipwrecked on its shore. Nearby is Holkham Hall, an 18th century Palladian house home to the Earl of Leicester and surrounded by a 25,000 acre estate of rolling parkland.

Bamburgh, Northumberland Overlooked by the romantic turrets of Bamburgh Castle, this length of wild sandy coast is backed by waving dunes and rolling green fields. It looks over to Lindisfarne and the Farne Islands – once a haven for monks and still one for puffins and other rare sea birds. A windswept walk along the beach takes in rock pools and a small lighthouse - the most northerly of its kind in mainland England. A castle is known to have stood above the beach since the 6th century and the oldest part of the present structure was built in the 12th century.

Please feel to get in touch if you are looking for some staycation inspiration! I can book everything from log cabins, tucked away cottages, large houses sleeping 20+ people, quirky properties as well as those on larger seaside parks. I can also book boating holidays if you are dreaming of taking to the waters!