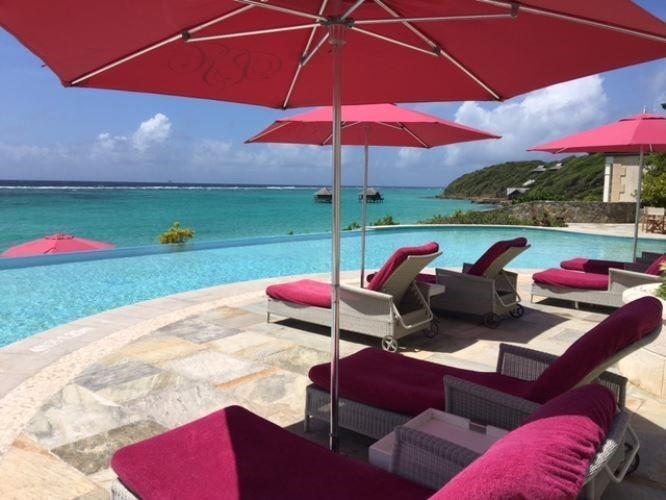 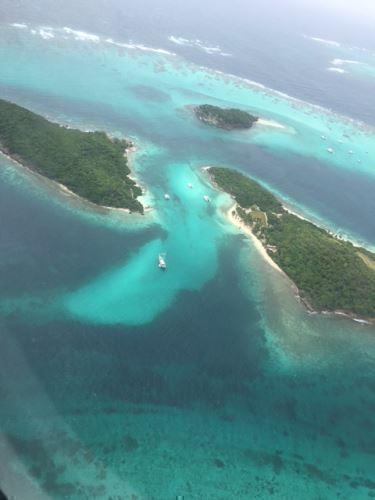 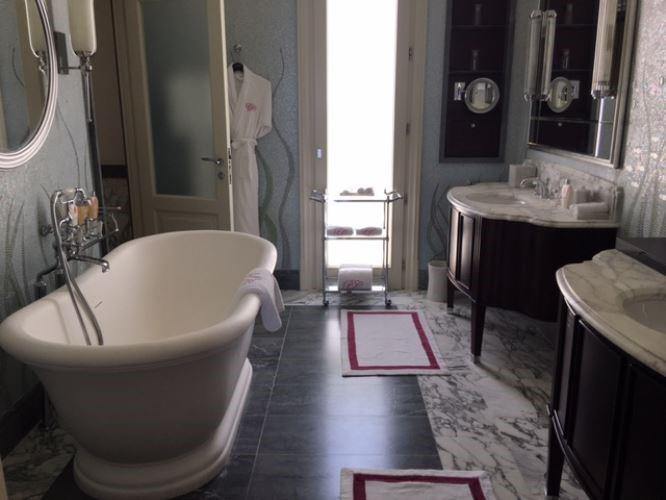 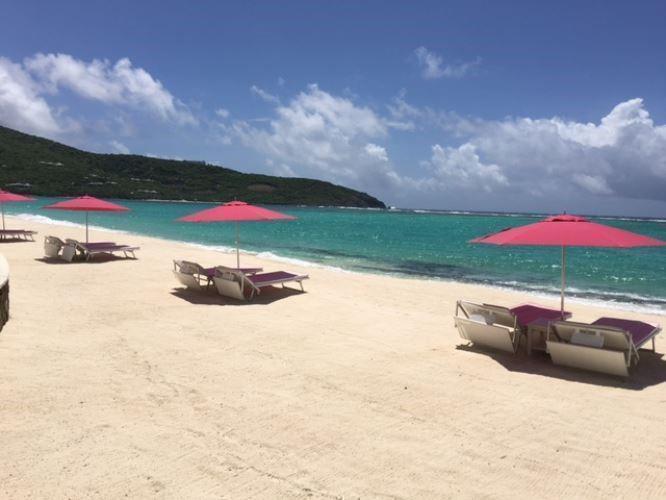 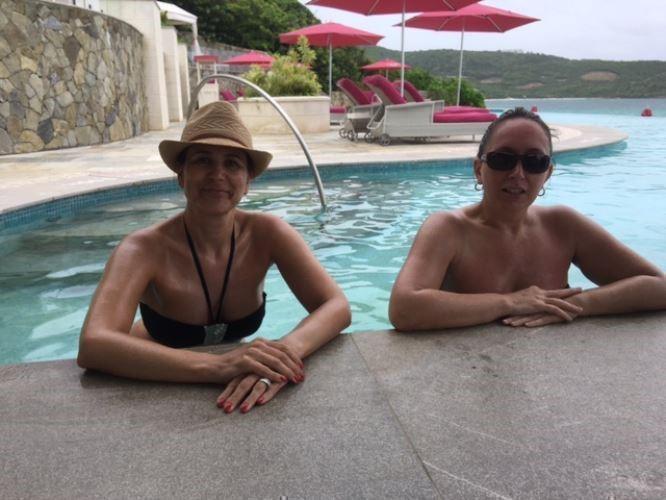 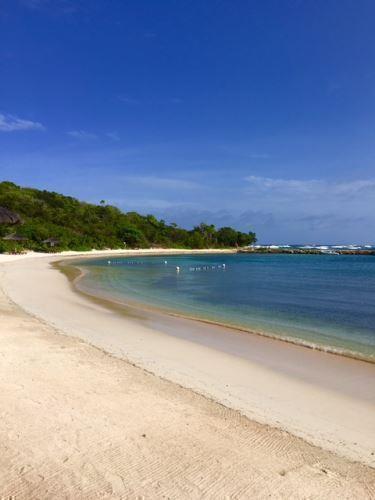 Last week (June 2017) I was incredibly fortunate to spend a week in the Caribbean and a few of those days spent on a tiny island in the Grenadines called Canouan. The island is very small and has a population of just around 2000! It stretches 3.5miles by 4.25miles and is most definitely the Caribbean's best kept secret!

We arrived to Canouan on Grenadine Airways on a small 16 seater aircraft. While not for the faint hearted, I have to admit (afterwards) it was an incredible experience. There are daily flights from Barbados and St Lucia and depending how many stops they make en-route at other islands, the journey takes around an hour in total. If budget permits however, there is also a luxury private jet service.

The Pink Sands Club (formally Raffles) is part of the Canouan estate, and is a member of The Leading Hotels of the World and is truly one of the world's most exclusive destinations, a real millionaires paradise! The hotel has One Bedroom Suites, One Bedroom Penthouses and Two Bedroom Suites as well as Lagoon Villas. The supposedly "lead in" room type, the One Bedroom Suite is just simply breathtaking! For a lead-in (or any room type to be honest) it is simply stunning, pure unimaginable luxury! The penthouses and villas are just incredible!) It is not a hotel room but more a millionaires own home! An apartment with hallway, bedroom, bathroom dining/lounge area as well as a conservatory area and our glass doors that open out onto the most amazing untouched, deserted, picturesque beach imaginable. There was a wall at the end of our bed which was a mirror and was also the TV (in the mirror) and as if that was not impressive enough, at the touch of a remote control the entire wall disappears and you can see the view out to the sea (see my video below). The food was incredible, several restaurants and each one incredibly opulent and the food, service and ambience faultless.

The room comes with a golf buggy for our use to tour the island. From the top most point the views are incredible! The most charming thing about this Island are the tortoises (hence the name "Canouan" as the Island was originally occupied by groups of Amerindians travelling north from the South American mainland. Its name is derived from the Arawakan word "Cannoun", meaning turtle or turtle island. Being a huge tortoise/turtle fan this was simply heaven for me! My dream destination! At around 4.30pm each day, out they all come and you can see several along the road as you drive along. They are beautiful creatures with orange paws and are very shy and do tend to hide in their shells when approached. There are also opportunities to snorkel with turtles if you take a catamaran half or full day tour to neighbouring Islands including Union Island and Mustique. There are breathtaking beaches such as shell beach where the turquoise ocean is crystal clear. Whilst sun-bathing on the beach we saw a huge stingray just swim right past us at the edge of the water! Just incredible! Driving along the Island you see dogs roaming freely as well as chickens, goats, lizards and of course Tortoises.

The resort was virtually deserted while we were there, very few people and felt as if we were indeed the only ones there. If this appeals to you to feel as though you are the only ones on a deserted island (like me!) then this is definitely the place for you! (although expect it to be busier during Xmas, Easter etc. but even then there are only 26 suites and 6 villas so it will never feel like there are many people around even when at full capacity! The hotel is soon to be rebranded as a Mandarin Oriental Hotel I believe by the end of 2017. There is even an incredible kids club with Playstations and lots of other facilities. The saddest part of our stay was when the time came for us to leave this beautiful paradise after such a short time. I wish our time there could have been longer and experienced more but there's always next time! I just have to work pretty hard to make sure I make it back there one day! But somehow I assure you I will! 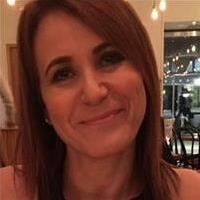