Your Travel Counsellor is: Ian Gifford

Is it really cheaper on the Internet 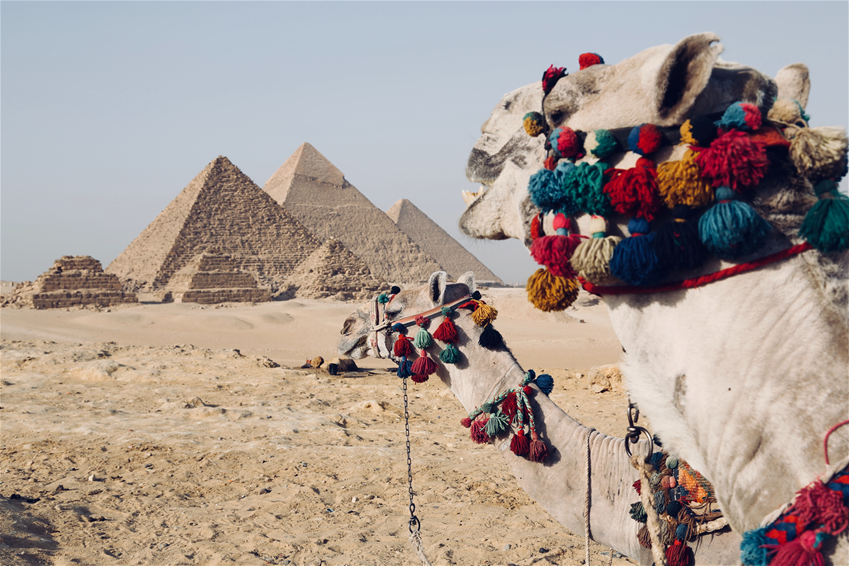 This case study is all about a family holiday to Egypt. The father serves in the RAF and had previously been posted both to Afghanistan and Iraq and so having a real family holiday was incredibly important to them all.

The five of them arrived at Birmingham airport in plenty of time to board their aeroplane only to be told at the desk that, as the passport for their 15-year-old daughter would expire in less than six months, she would be unable to board the plane.

The family were understandably distraught and decided they wouldn't holiday without their daughter and reluctantly left the airport. Back in their car, they rang us.

We had previously checked all of their documentation and were quite sure that their daughter's passport was valid. In fact, the airline staff at the airport gate had misread the passport and should have allowed their daughter to board the plane. We told the family that we would sort this out for them.

After six hours negotiating with the airline, we persuaded them to fly the family out to the same hotel in Egypt the following morning. The family returned to the airport the next day and flew out to Egypt. Although they did lose a day of their holiday, the rest of their trip went brilliantly and they had a truly fantastic holiday.

However, that wasn't the end of it. We continued our discussions with the airline and they offered a 50% refund. Eventually, we succeeded in winning £2,000 compensation for the family that almost paid for their entire holiday!

If you had booked your holiday over the internet and something had gone wrong in a similar fashion to our clients, would you have been able to persuade the airline to fly you out the following day? Would you also know that a "denied boarding" penalty exists under certain circumstances? Would you know what other refunds and compensation you would be entitled to claim and how to go about it in the right way to ensure success?

Finally, would you have the patience, resilience and self-control to spend hours of telephone calls and emails to secure the best outcome?

In this example, at first glance, an internet booking may have looked slightly less expensive. However, by choosing Travel Counsellors, this family had our team in their corner looking after all their interests at every single turn.