Your Travel Counsellor is: Janet Tomblin

The iconic Hurtigruten voyage along the Norwegian Fjords 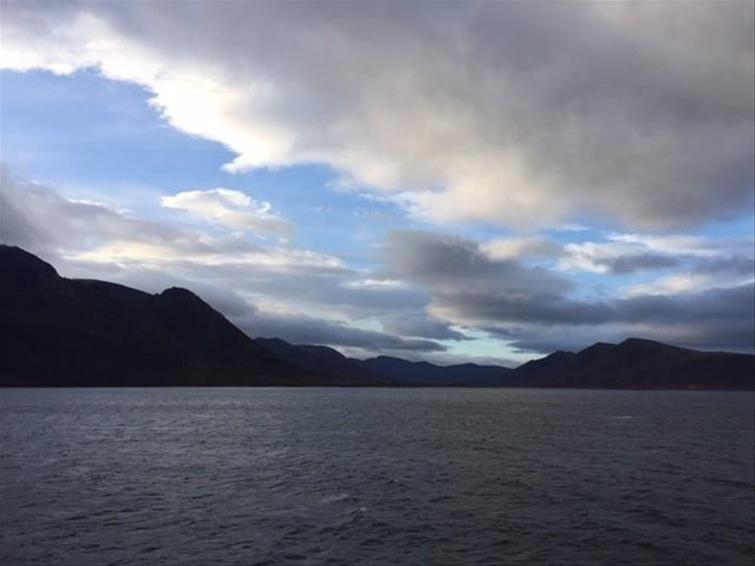 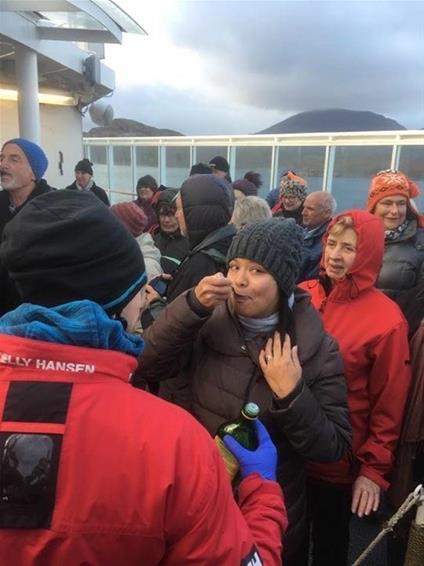 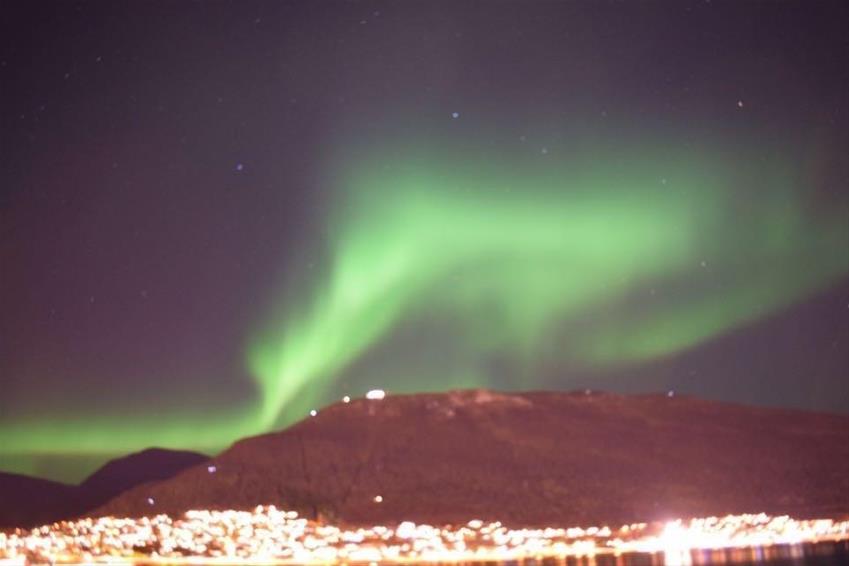 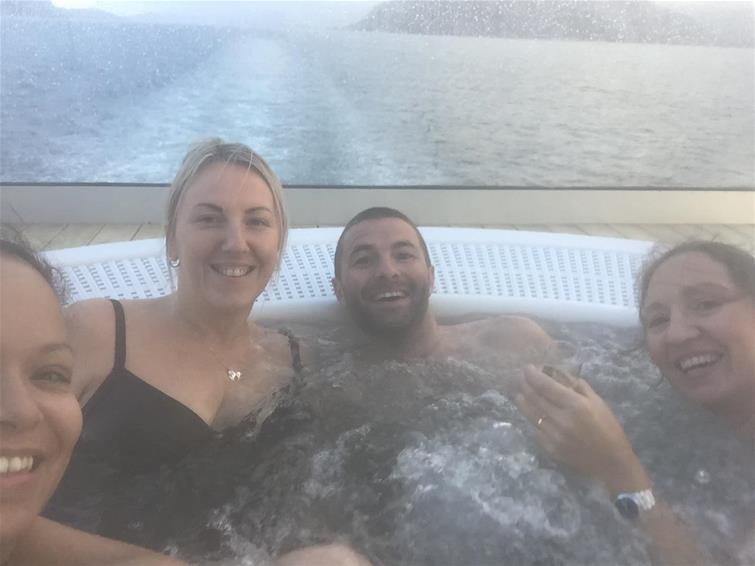 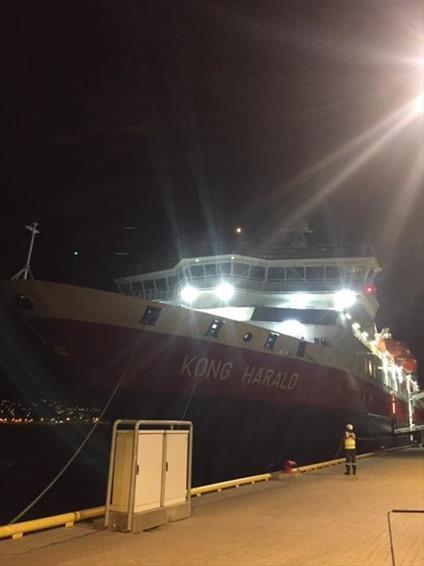 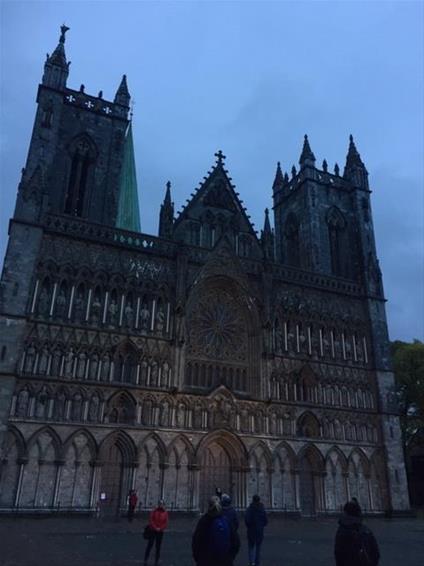 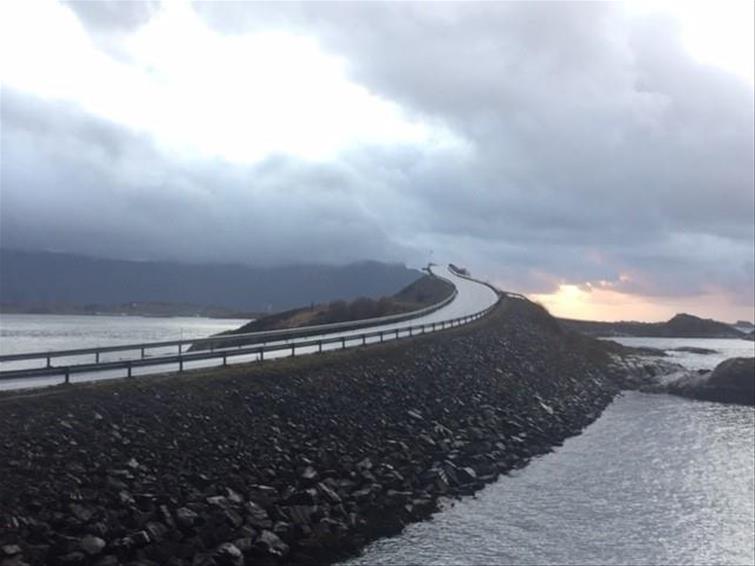 Back in October 2017 I was lucky enough to win a place on a trip with Hurtigruten, on board MS Kong Harald from Tromso to Bergen. If you’ve not heard of Hurtigruten, they’ve been sailing along the Norwegian coast since 1893 delivering the post, cargo and passengers to numerous tiny villages, towns and cities along the way. Today their vessels depart Bergen daily for the voyage over the Arctic Circle to/from Kirkenes still ‘working’ delivering post, cargo etc. Given the spectacular scenery it has become known as the ‘world’s most beautiful voyage’ and absolutely the best way to see Norway.

Having never been on a cruise before, I was surprised to be informed that I would not require my ball gown or best party gear! In fact, I needed to pack jeans, fleeces and a good pair of boots/shoes. Slightly smarter attire for the evening. Now, for anyone who knows me they will know that this meant a visit to a well-known outdoors retail establishment as I’m a heels and dresses kind of gal.

Fast forward to the day of the trip and I hopped on a short flight from Manchester to Oslo where I met my fellow companions and took the connecting flight to Tromso. We had a lovely meal as we waited for the ship and to our delight were greeted with the Northern Lights - what a treat. We boarded the ship and were soon made comfortable in our cabins. I was sharing a cabin and we decided to set our beds in bunk bed configuration, giving us more room in the cabin. We had a window which meant we could see the beautiful scenery as we came into each port.

We were advised to not oversleep so that we didn’t miss the Vesteralen islands as we headed towards Lofoten. There’s a moment on the journey where it looks like your heading straight for the mountain wall, but as you get closer a narrow opening appears. We visited the Hurtigruten Museum whilst in Storkmanes and later whilst in Trollfjord went on a fishing village walk. This was so fascinating learning all about the history and techniques used by the local people.

The next day we crossed the Arctic Circle and were asked to join the Arctic Circle Ceremony. I noticed the bottles of champagne on the side and excitedly got into the queue. It soon became apparent that we were not in fact having the champagne but a ‘rather large’ spoon of pure cod liver oil!!! I’m not even joking it was disgusting but hilarious fun. I was also grateful to learn that the alternative is the ice bucket challenge.

Whilst in Trondheim we visited the Nidros Cathedral hidden rooms and later in the afternoon the most amazing Bergatt Marble Mine. The remaining part of our trip saw us pass the picturesque Nordfjord which lies below the enormous glacier Jostedalsbreen. The rugged landscape and natural beauty of the fjords is just breathtaking. I joked earlier about the lack of dressing up, but this is a voyage not a cruise. When I was wrapped cosy in a blanket, feet up, sipping a hot chocolate, or settled in the hot tub on the deck at the back of the ship, I realised what a truly relaxing experience it was to be on board. No airs and graces or formalities necessary. If you’re a keen walker or a family that like to explore then this trip is a must.