Your Travel Counsellor is: Jill Chamberlain

Known as ‘The Land of Eternal Springtime’, the Canary Islands’ pleasant year-round climate makes it well-suited to a September sailing as the crowds of summer fade away, leaving behind miles of golden shores and rugged untamed landscapes.

• In Lanzarote, visit the small, 15th-century town of Teguise. This quiet resort, where colonial mansions still line its cobblestone streets, was once the capital of Lanzarote, and has managed to maintain its authentic charm thanks to its strict policies on sustainable development its colonial mansions still line its cobblestone streets.
• Catch a wave at Flowrider®, skydive at Ripcord® by Ifly® or ascend the 12-metre rock climbing wall.
• Indulge in classic delicacies at Jamie’s Italian by Jamie Oliver, delight at creative dishes at the Coastal Kitchen and enjoy exquisite cocktails created by robotic bartenders at the Bionic Bar.
• While most of Tenerife's best beaches are far outside the centre of Santa Cruz, you have a couple of options a short taxi or bus ride away. The most popular is Las Teresitas, whose golden sands look particularly striking contrasted with the crystalline blue water that laps at them.

What’s included:
• 11 nights onboard Anthem of the Seas
• Oceanview Cabin
• Departing from Southampton 12/09/21

Subject to availability. Please give me a call for further details. Price based on 2 people sharing. 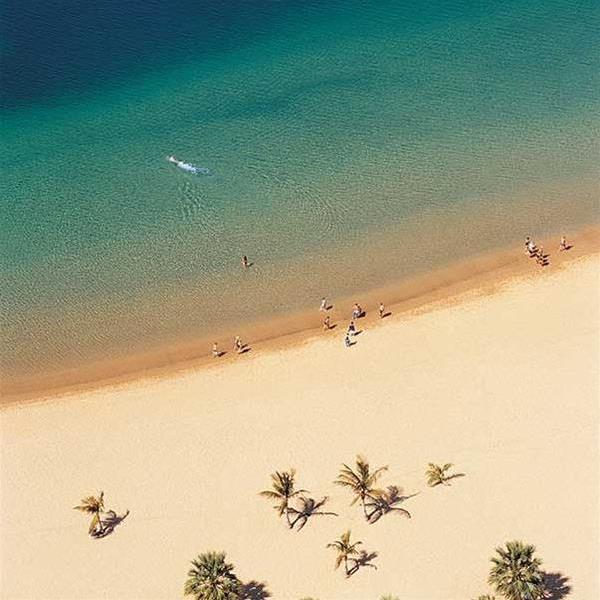 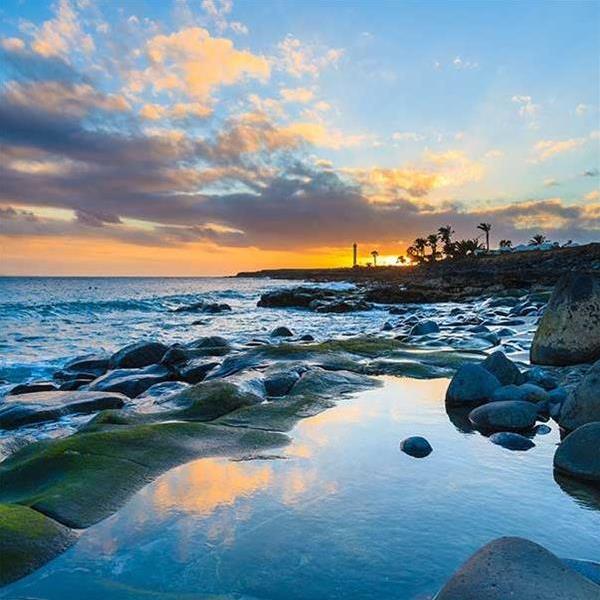 These offers are brought to you by Travel Counsellors Ltd and all are ATOL protected by the Civil Aviation Authority. Where we have created the package ourselves, the holiday offer will be covered under our own ATOL. Our ATOL number is 6751. Where the offer has been sourced through another tour operator, it will be protected under that tour operator's ATOL. Full details on the individual ATOL protection that applies to each holiday offer will be given at time of booking. Prices and information contained in this page are correct at the time of distribution, are subject to availability and can be withdrawn or amended at any time without notice to you. Prices shown may be subject to departure tax, ticket on departure or a passenger APC charge. Please ask your Travel Counsellor at the time of booking.