Your Travel Counsellor is: Joanne Garrett 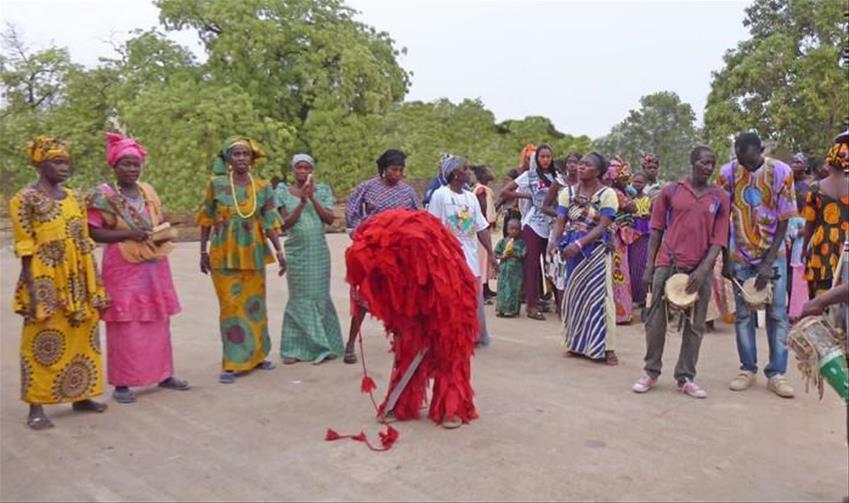 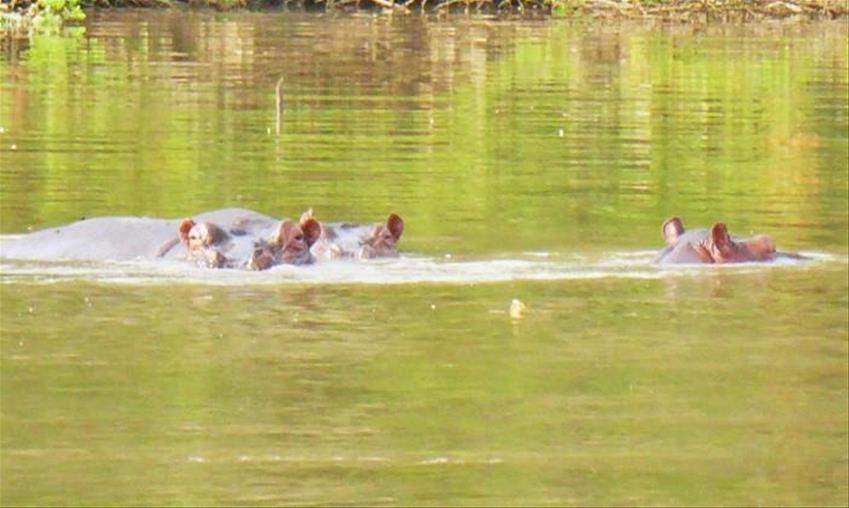 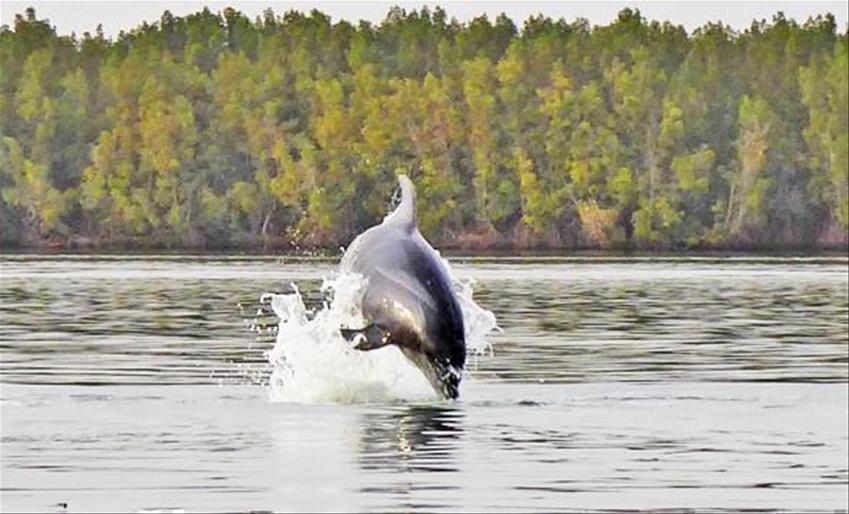 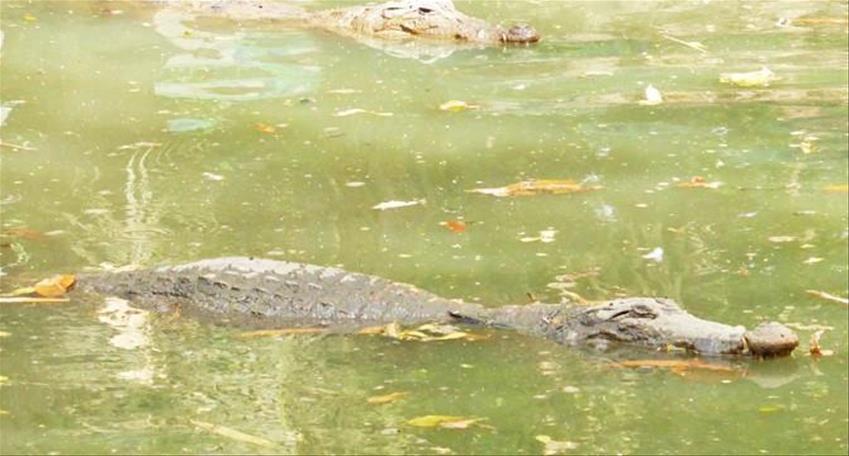 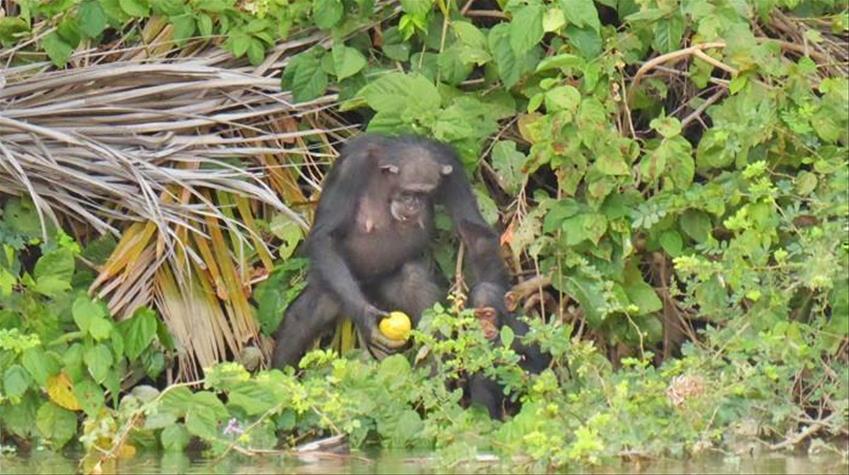 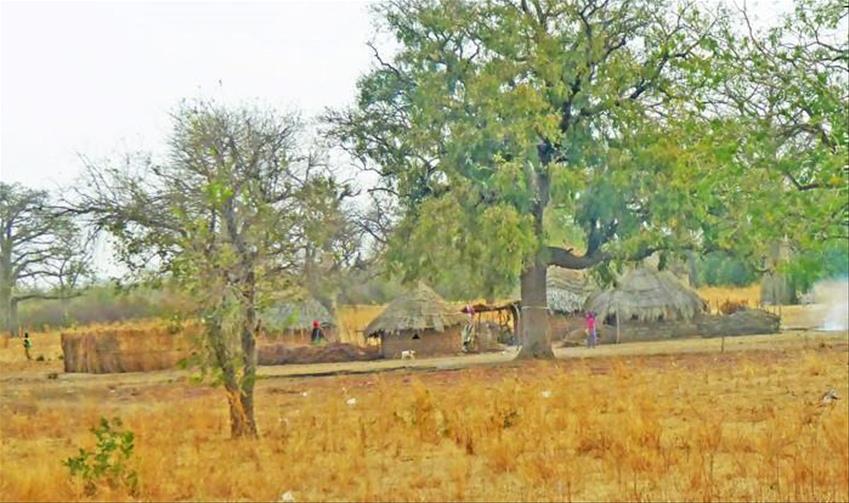 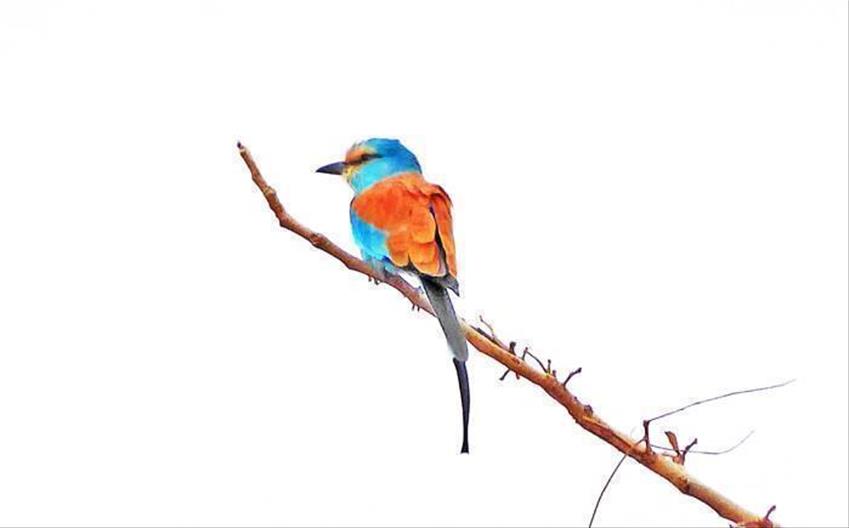 Details kindly provided by a lovely customer who writes as Wayfarer's Travels….

Banjul provides a convenient starting point from which to explore deeper into Africa. Roads (if you can call them that) are far and few between so it`s essential to hire a boat and crew for a couple of weeks.

The river is very wide for the first few miles and due to the currents, it`s quite unusual in that one side is saline and the other fresh water. Hence from our boat I was able to photograph dolphins at one side and crocs and hippos at the other.

Sadly, Gambia’s main claim to fame has always been the slave trade. In the 17th century hundreds of thousands of innocent natives were kidnapped and shipped off to America to work as slaves mainly on the cotton plantations.

One of our objectives was to find the birthplace of Kunta Kinte, the slave who featured in the film and TV series “Roots”, and to learn more about his past. We found the village where he was born, Juffure, on the banks of the river about 30 miles upstream. Nearby in the middle of the river lies the island to which he and the other captives were initially taken. The huge slave house remains, albeit in ruins, and in strategic positions around the shoreline are huge cannons to ward off any would-be invaders. Unfortunately, the island is now gradually disappearing due to coastal erosion. The island was originally named “James Island” but has now been renamed “Kunta Kinte Island” in his memory.

Gambia is often referred to as the land of The Mandinka. The Mandinka are the largest tribe in that part of West Africa. At certain times of the year it is tradition for their older boys to be taken out into the bush by a few village elders and the witch doctor. Here they are said to become men, when they are circumcised, and then they spend a month in the bush learning the village traditions and family values. No one else is allowed in that area during that period. In the meantime, the villagers celebrate the occasion with traditional dances accompanied by the witch doctor who is covered from head to foot with red or brown tassels as he swings huge machetes. We were fortunate to witness one of these dances as we made our way through one of the villages but had to be on our toes as the machetes flashed past our noses a bit too close for comfort!

About 300 miles upstream we came across several small native villages where they still live in mud huts and where the only access to any health care in some of the more remote areas was to the local medicine man or the witch doctor! Not surprisingly the mortality rate of young children was very high – particularly amongst males for some reason. The resultant imbalance of the sexes meant that it was common for the men to have several wives.

Our little boat also braved the mangrove swamps where we were able to photograph many spectacular birds, both huge and colourful. Then it was onward to a stretch of river banked by jungle, one of the few places on earth where chimpanzees flourish in the wild.

A couple of clothes pegs would have come in handy as the stench in the mangrove swamps was something else!