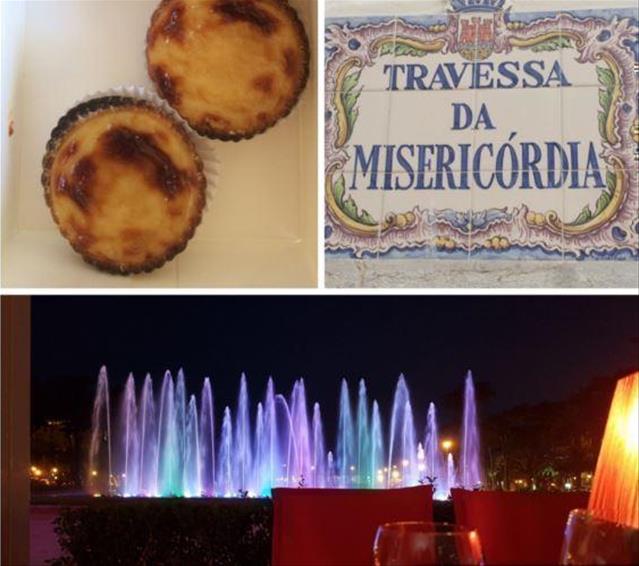 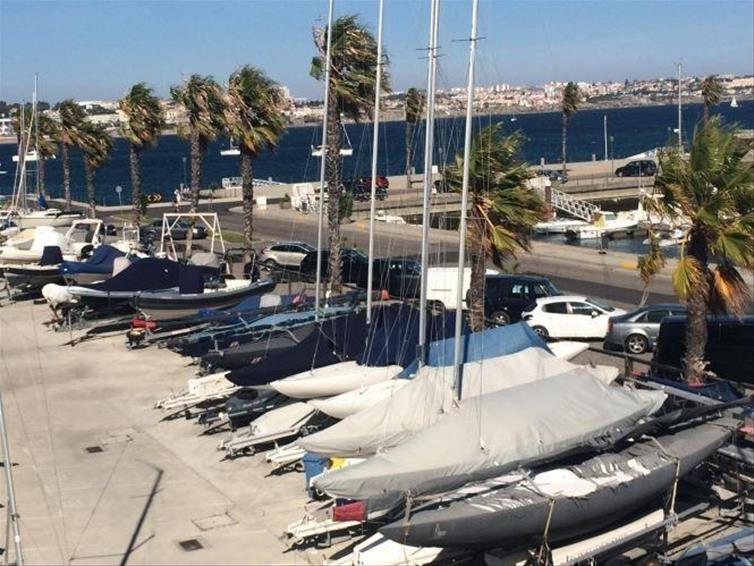 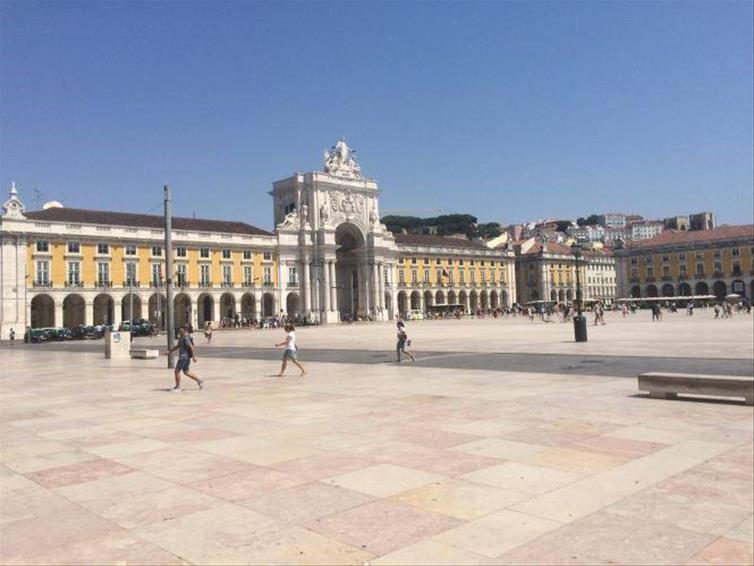 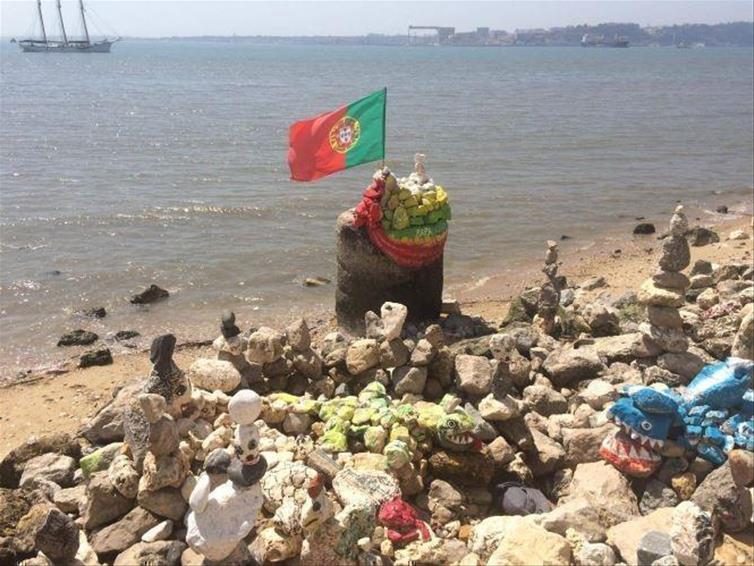 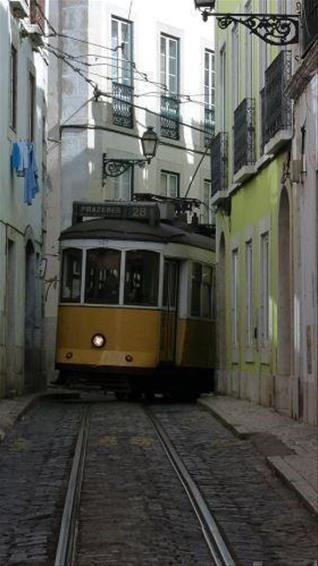 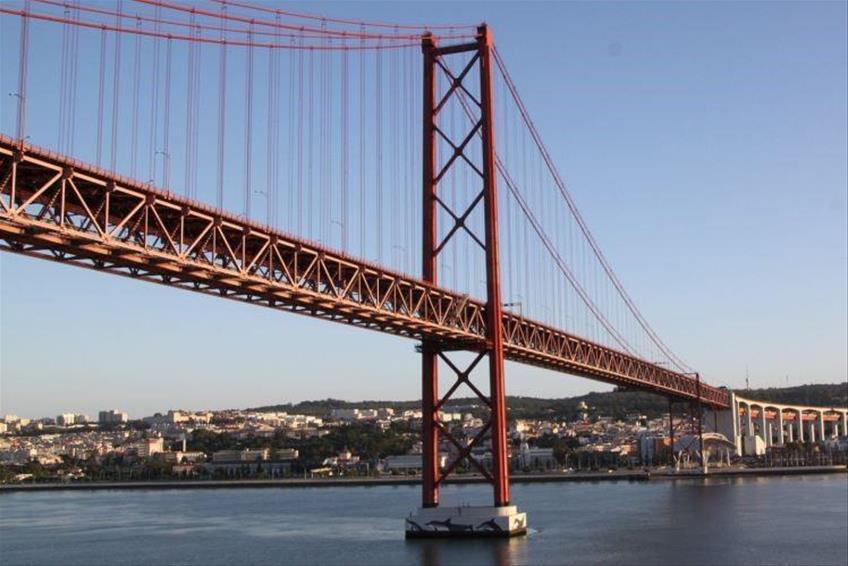 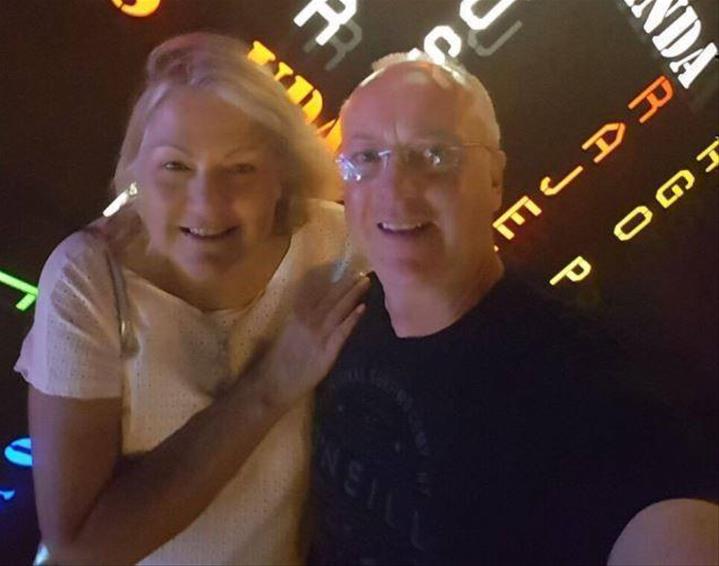 In August we travelled to Lisbon and down to the coast to the Bay of Estoril and Cascais. This area is only 25 minute taxi ride away from the airport.

We stayed in Estoril not far from the famous Casino and it was a 3 minute walk down to the promenade. The bay is miles long and consists of several beaches with a mixture of sand and magnificent sandstone rocks.

All along the promenade are plenty of places to each from cheap and cheerful cafes to 5* restaurants. It was a heatwave when we there and we did manage to walk the entire length of the bay to Cascais at the far end. However, there is a train that runs right along the beach from Estoril to Cascais and it is only 3 stops. Bikes are available to hire too.

Cascais has a lot of luxury hotels and a blend of ultra modern and traditional buildings. There are lots of restaurants to choose from, mostly selling seafood. Seabass is the most popular fish in Cascais and it is lovely served simply grilled.

Walking through the village and out towards the marina, we came to a statue to King Carlos 1. We then walked around the headland and into the marina. It was a surprise to see a whole range of shops and restuarants. However, they were all very quiet considering it was peak season. I think they need to address this as there is no signage at all on approaching the Marina that there are restaurants and shops just around the corner, so a lot of people don’t even get to that part of the bay, which is a pity.

Whilst we were in Cascais we enjoyed the annual rock concert and during the event there were lots of local food stalls selling traditional donuts. The Portugese love custard. On the beach a lady walked around singing and selling her donuts. These are the traditional custard crème filled donuts known locally as Bolas de Berlim. Also, another custard filled delight are the little custard tarts, known as Pastel de Nata. Really delicious and normally served with very strong black coffee served in tiny cups - Um Abatanado. Be sure to ask for milk with your coffee if you don’t like it strong.

On our last night, we ate at the Mandarim Chinese restaurant at the Casino and had an outdoor table with a magnificent view of the fountains.

On our last day, we visited Lisbon and walked up the hills and saw the amazing trams that hurtle past at a breakneck speed up narrow roads through tiny gaps between cars.

We then walked down to the main square with a magnificent yellow building which is the Government building. Around the square are lots of shops and restaurants. We decided to go on a boat tour and went across the river, under the amazing Vasco da Gama bridge, past the huge statue of Jesus “Christ the King” and across to the Belem tower. This is worth a visit as you can climb up almost 100 steps to the top.

Also, near to the tower is the carved stone Padrão dos Descobrimentos built in 1939 as a tribute to the Portugese Mariners and explorers.

I would recommend Lisbon as a great city break and will be going back to spend a weekend in the city. I also love the coast especially Cascais as it is so varied and if you stay in the village you don’t really need to go anywhere else.

If you like the sound of Lisbon, then get in touch.