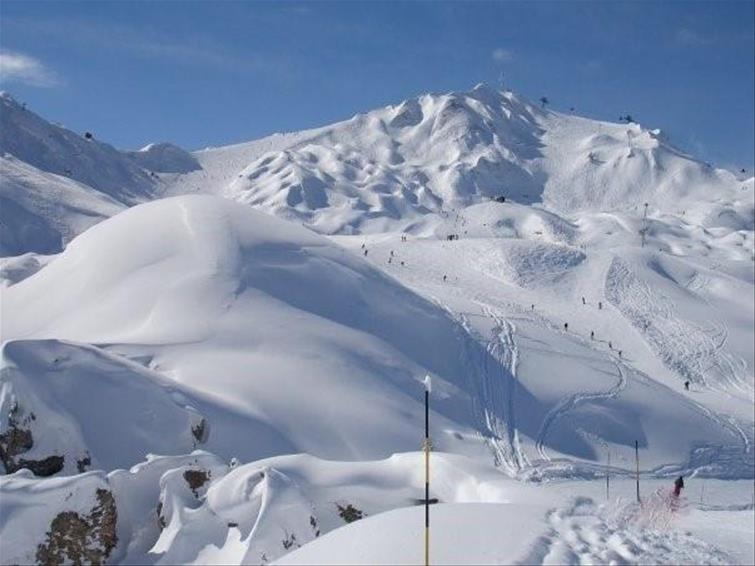 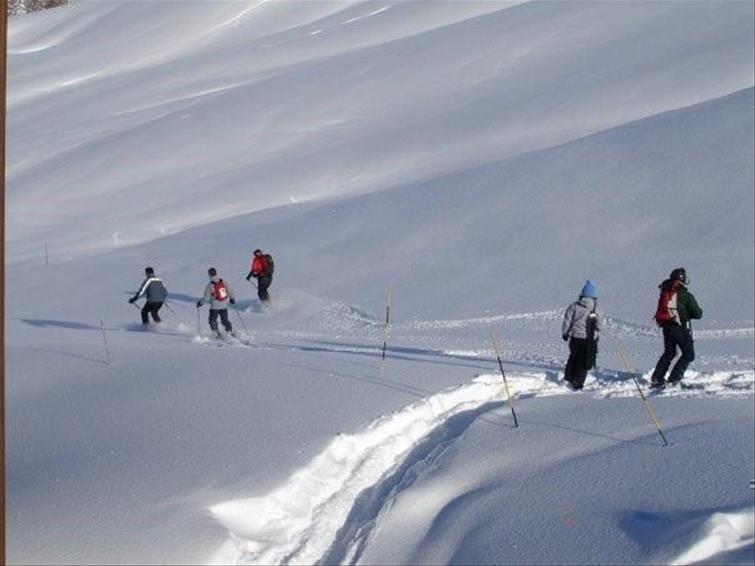 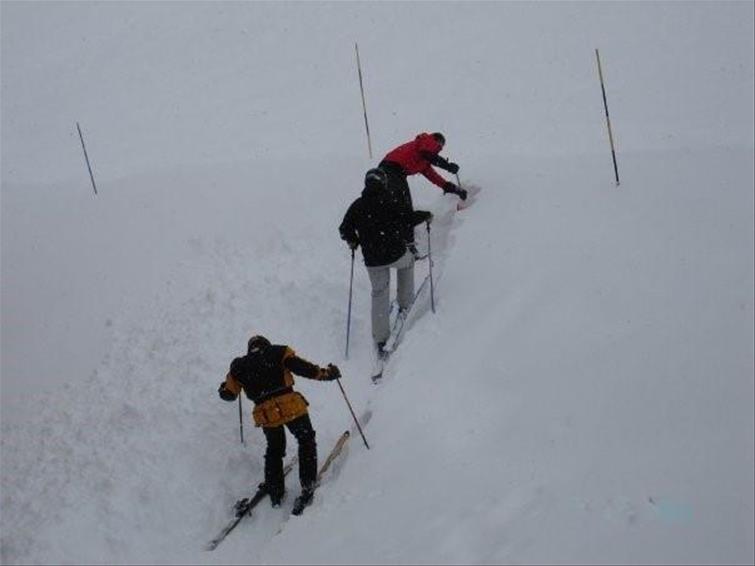 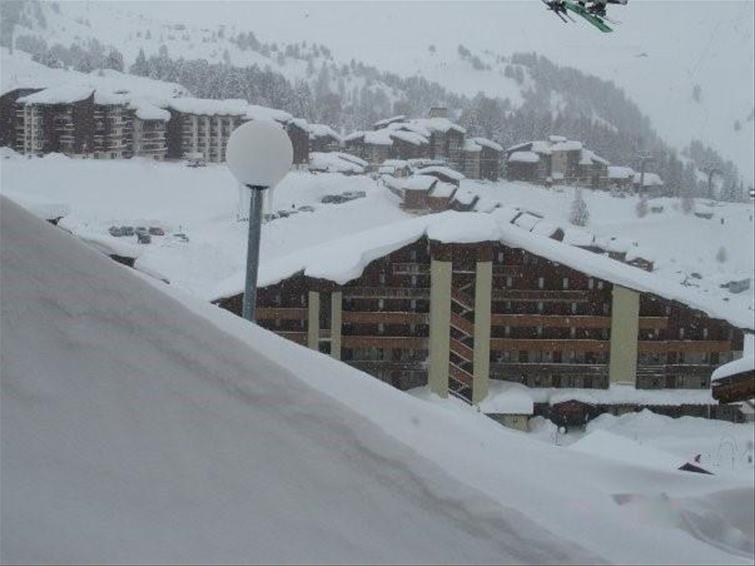 The winter snows may be melting away, but the fond memories of snow-capped mountains are never far from my mind. For many years I have always wondered if I can still fit into my stylish ski wear and every year I manage it, just!

Some of the best holidays have been with our close friends whether it has been a small family group with the niece and nephew or to the epic group holidays of 24+. There is something magical about the cold crisp air biting at your extremities that makes these holidays something different from the norm. When in a bigger group, the evenings around the dinner table are a boisterous affair as everyone has a story to tell, whether it was the first time they got to the top of the nursery slope on those seemingly impossible button lifts or the top speed they achieved down their favourite red run, recorded on their newest bit of technology. One thing in common was the rosy sun burnt faces and beaming smiles.

But all too often the holiday seems to be at an end - time flies when you’re having fun! It was on one such occasion that the snow in La Plagne, France was too heavy for the organised Bobsleigh trip, so it was cancelled. Not to be beaten by the weather, and it was our last night after all, half of the group decided to venture into the village to say a fond farewell and thank-you for a wonderful week with our hosts. Meanwhile the remainder of the group stayed to tidy the chalet and pack the skis and boots for the early morning pick up at 4am.

All was going to plan until the first snowball was made! Then another and another, before we knew it over 300 snowballs were ready for action. Not only had the home team stock piled an arsenal of snowballs, they had built snow walls, bunkers 6’ deep and every available shovel was locked and loaded with snow.

It seemed like the longest night until the first of the ‘away’ team could be heard singing and laughing as they negotiated the 200 plus steps from the road to the chalet - one of the compromises for a ski in ski out chalet!

When they were in range, the first snowball was let loose. With a swish and a splat above their heads, none of them even noticed it. The away team were having too much of a good time. The first snow wall was a bit confusing to the revellers - this wasn’t here when we left? Has it snowed that much? Then they had the realisation that this was no ordinary snow wall - it was an ambush.

It was at this moment that the home team, including the chalet owners unleashed ‘snowmageddon’. Snowballs rained down from every window of the four-storey building, there was no hiding place. One brave chap decided he could jump the wall, only to disappear into a 6’ hole, where he was quickly covered with snow from the shovels. The epic battle lasted a good half hour before the defences were breached and the arsenal was depleted.

Still with rosy sun burnt cheeks and snow everywhere and I mean everywhere, we all got together over a large mug of “hot chocolate” and decided that this was one of those holidays which would stay with us for a very long time!