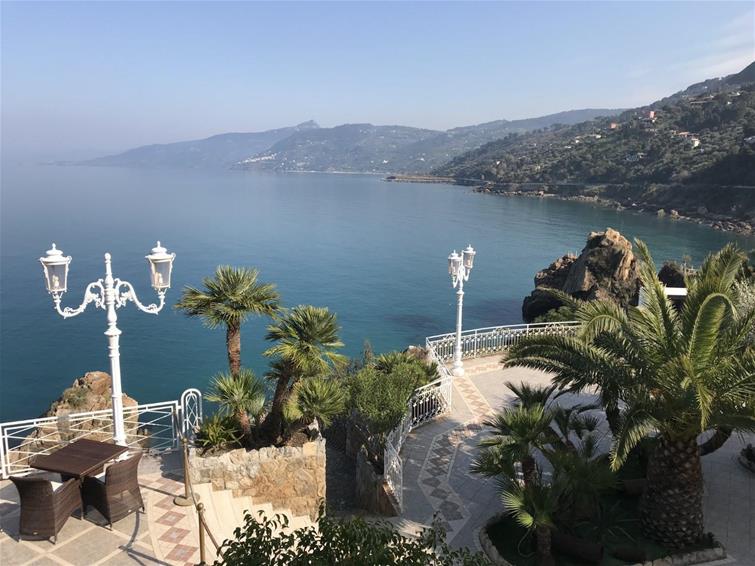 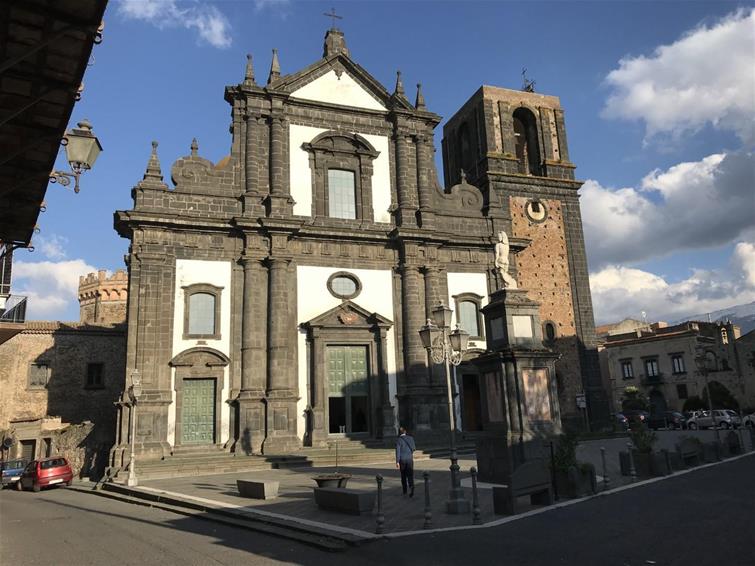 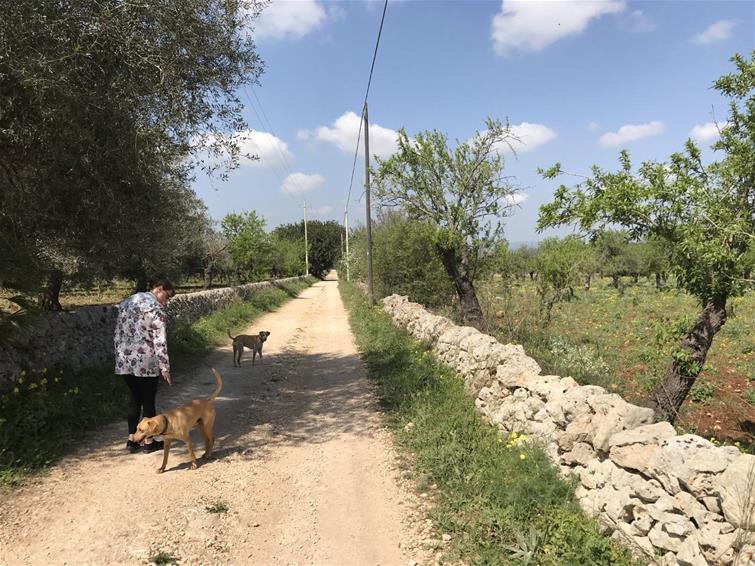 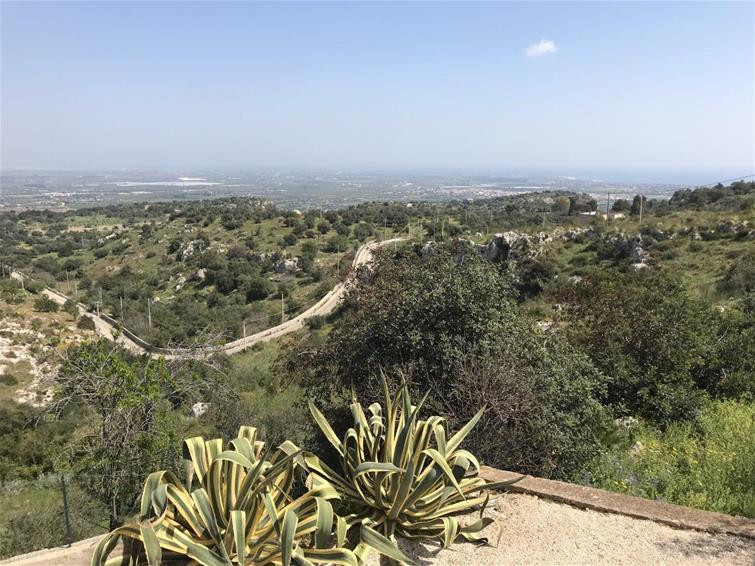 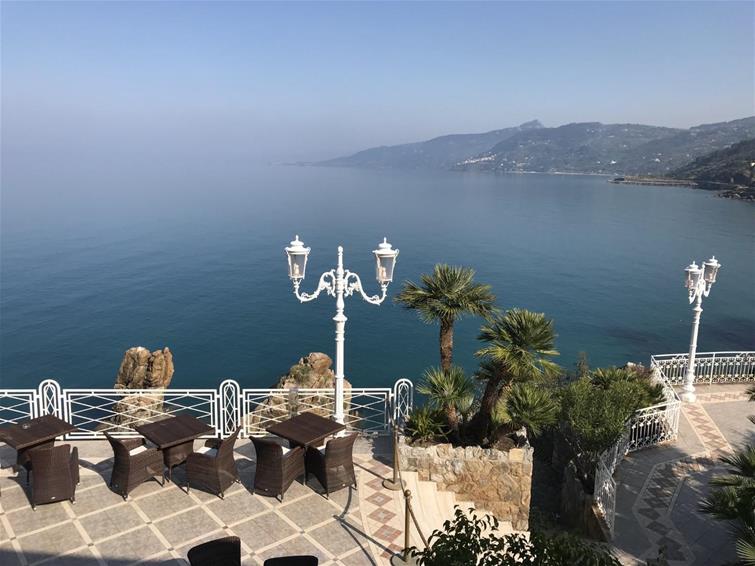 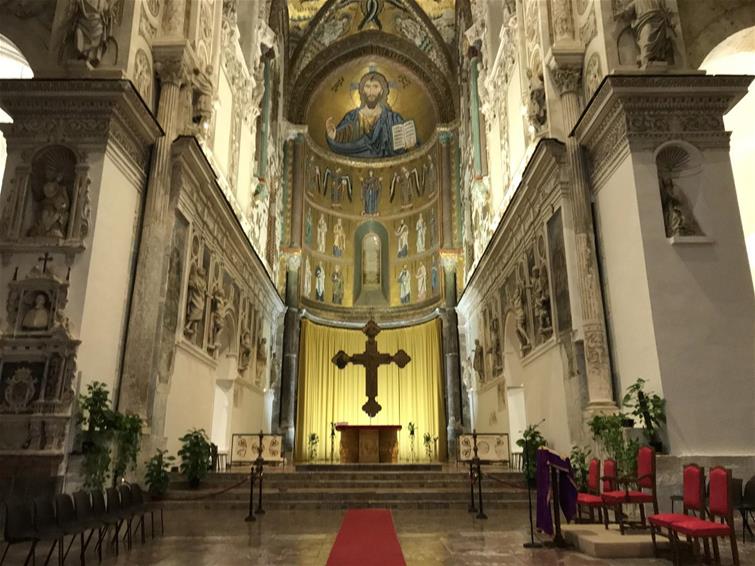 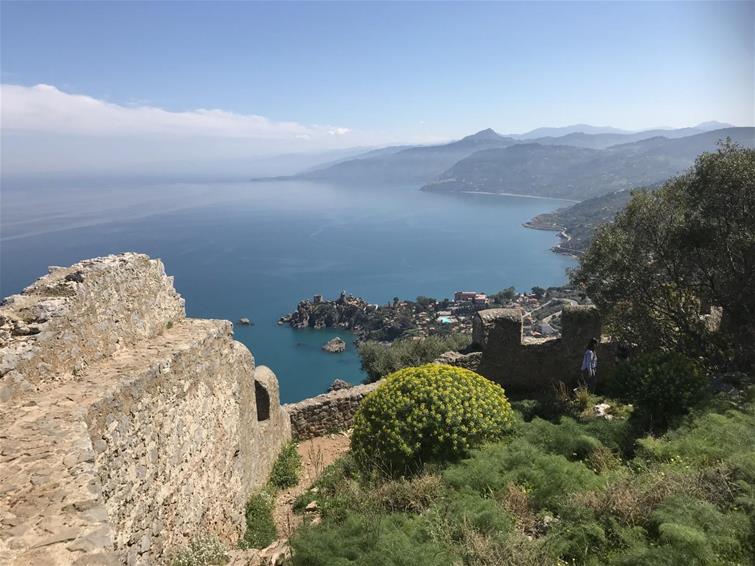 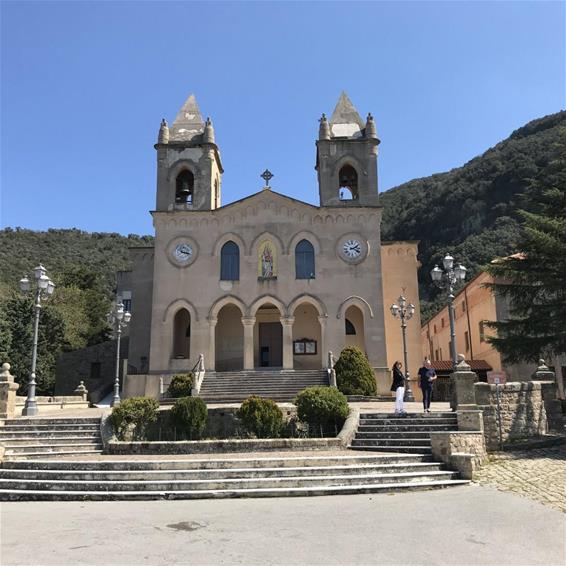 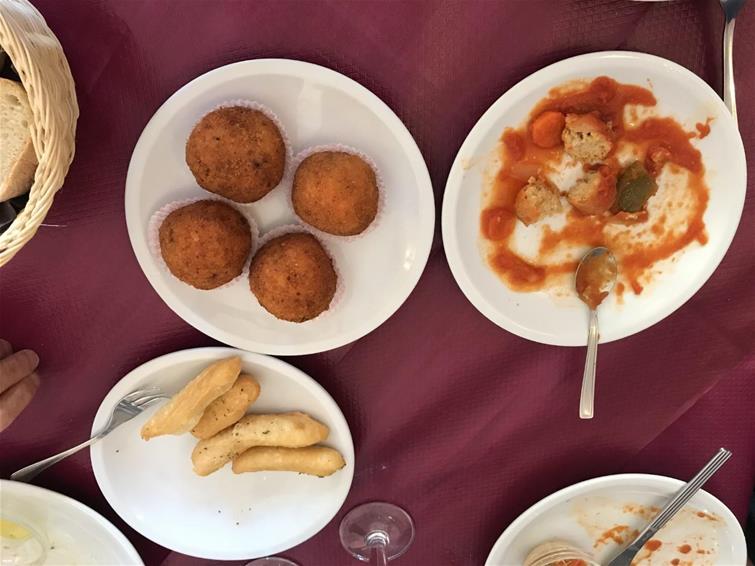 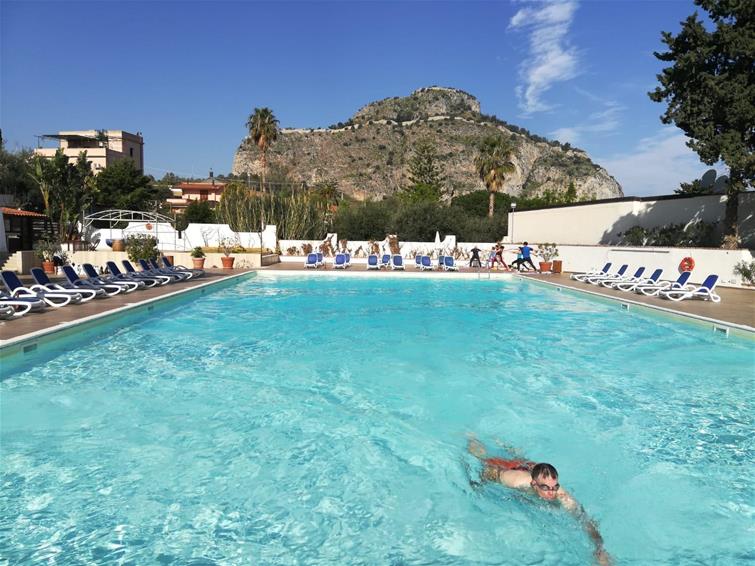 For my husband's birthday we spent a few days with lovely friends who live in the south east of Sicily, in the hills between Siracusa and Noto. Sicily is a fascinating island, the largest in the Mediterranean, with a mild climate, colourful history and a wealth of visitor attractions.

The first couple of days we spent relaxing at their house, enjoying the beautiful scenery and walking the dogs. We then all took a little road trip to the north of the island to the beautiful town of Cefalu. We drove through the spectacular central regions of Sicily, passing majestic Etna and the hilltop town of Enna and skirting the Madonie mountains. At the end of our scenic journey, we arrived at the Kalura hotel, peacefully set on a striking stretch of coastline just outside characterful Cefalu. The view from our room was just breath-taking! The hotel has its own stretch of private beach, where you can swim, snorkel or dive from or just relax! They have a lovely outdoor swimming pool and offer a whole bunch of sports facilities such as, tennis, cycling, basketball, pool billiards and table tennis (which I absolutely love), should you wish to take advantage of them. Whilst we were there, a yoga course was also running, such a great location for yoga!

Our first evening we took a 20-minute stroll into Cefalu, where we had a fabulous meal at a small family run restaurant called La Botte. We definitely needed the 20-minute walk back after everything we had eaten!

The following morning, we embarked on an exhilarating climb to the top of the Rocca, rewarded with breath-taking views of the north Sicilian coastline and over the terracotta rooftops of picturesque Cefalu. Once back in town, we relaxed in the shadow of the cathedral (there are stunning mosaics inside not to be missed) and enjoyed a tasty arancina, a risotto ball coated in breadcrumbs and deep fried. A little language lesson for you - in this part of the island, this delicious speciality has a feminine name, ending in -a (arancina) while in the south it becomes masculine and ends in -o (arancino). We then headed back to the hotel to enjoy the beautiful weather lounging by the pool, however I couldn't resist a few games of table tennis too!

That evening we decided to sample the restaurant at the hotel. What can I say? Everything about it was great; the food, the service, the views, the only downside was that I would definitely need to do a lot of exercise to work off what we had consumed.

Unfortunately, we had to leave this beautiful area of Sicily and make our way back down to the south of the island. Our first stop was the Sanctuary of Gibilmanna, which was about 800 metres above sea level leaving Cefalu. We then headed up into the Nebrodi mountains where we stopped at a small village and found an amazing little restaurant for lunch. The views from up in the mountains were spectacular. Our next fantastic view was that of snow-covered Etna. We then stopped at the Medieval town of Randazzo for a wander round. The town is the closest to Etna’s crater on the north side. The architecture here is noticeably different to other Sicilian towns as there is a lot of black lava stone used in the buildings. Just before leaving to drive back to our friends’ house, we found a traditional café and had a Sicilian hot chocolate – it is so thick that you can stand a spoon up in it.

We had a lovely few days in Sicily and on our next visit are hoping to explore the western side of the island.