Your Travel Counsellor is: Kerri Kelf

My top tips for travelling with children 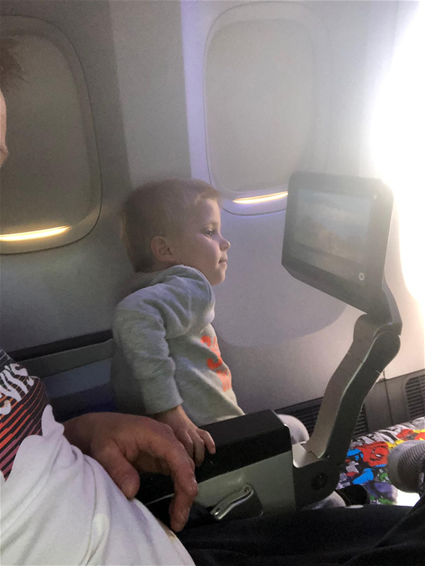 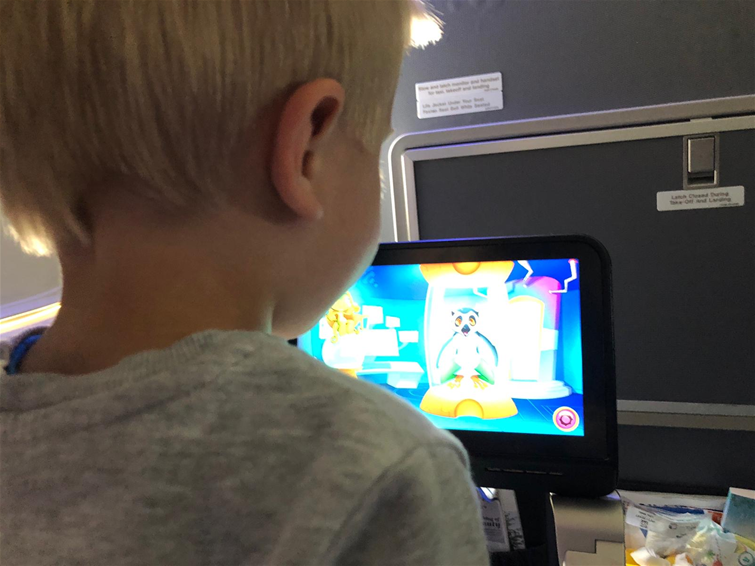 I have two children aged 5 and 2, and let’s face it, just getting out of the house on time is not easy, let alone getting to an airport to check in on time.

All parents have been in that nightmare situation in a restaurant or the local supermarket, when your little angel decides to have the mother of all meltdowns! Everyone’s looking, you don’t want to give in to them because that’s not how you do things but ultimately, you’re in public and the screams are loud!

We live in a very accessible world now and of course we want our children to have the best experiences and see the world past the four walls of their house. I have travelled on many long and short haul destinations with both of my boys when they were as young as 18 months old. So, here are my top tips on travelling with children….

1) First of all, allow plenty of time. If you are running late the kids will pick up on your stress. Plus, you’ll have lots of things to worry about when travelling with kids. Don’t add to your list. Plan a good time to leave and add 30 minutes

2) Buy a new toy. Don’t give it to them until the very last minute. If you can hold out until the seat belt sign goes on, then great. Wrap it up so it lasts a bit longer but hopefully a new toy can keep them occupied for a short while

3) This one’s more for babies still having milk but take a change of clothes for both baby and you. Sometimes the change in altitude can make them sick, especially if they’ve had milk during take off or landing. Take clothes for you as you don’t want to sit on a transfer bus covered in baby sick if they’ve been on your lap at the time of the incident!

5) On long haul flights embrace the in-flight entertainment. A lot of airlines now have fantastic kids’ films, cartoons and games that work in exactly the same way an iPad does

6) If you are taking your own devices, then make sure they are fully charged

7) Arm yourself with snacks. Not only are most kids kept occupied by a box of raisins and a bag of Pom Bears, but sometimes the in-flight snack boxes aren’t always available

8) Let them walk up and down. As soon as the seat belt sigh is off, let them go. Kids love to explore and hey, they can’t go anywhere! Pinning them into their seat is bound to cause conflict so, wander up and down with them. Most people love to chat to a toddler and make a fuss so a bit of respite from you entertaining them too

9) My biggest tip is to not worry about people around you. You’ve booked your holiday and paid good money to travel. Your children are entitled to be there the same as everyone else on the flight. Don’t get up tight about what others are thinking and if your little one cries the whole damn flight then so be it. There’s nothing you or anyone can do about other than have a large glass of wine at the hotel once you get there!

10) Lastly and most importantly. Enjoy it. Have a great flight. The flight is just as fun for the kids as the holiday itself so the chances are they’ll be as good as gold through all of the excitement