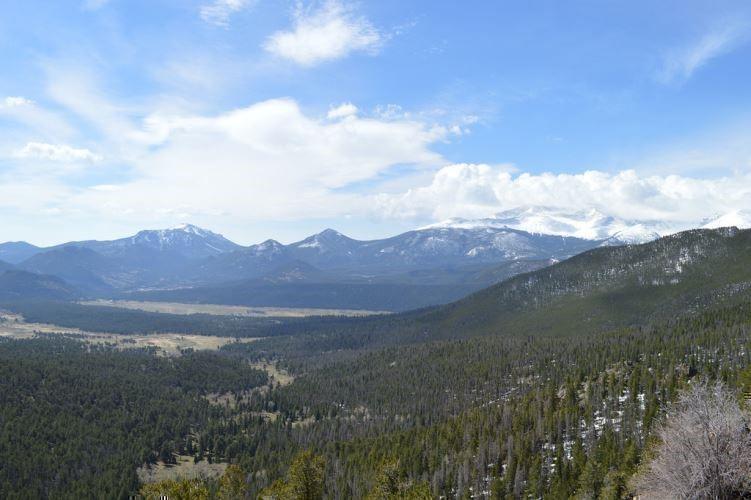 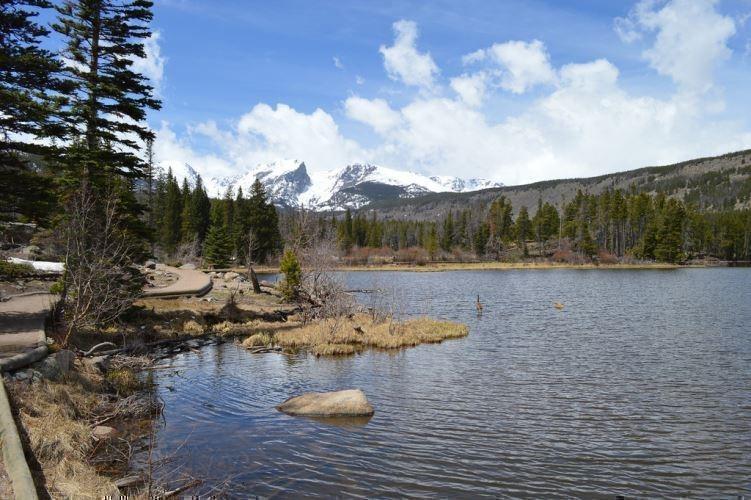 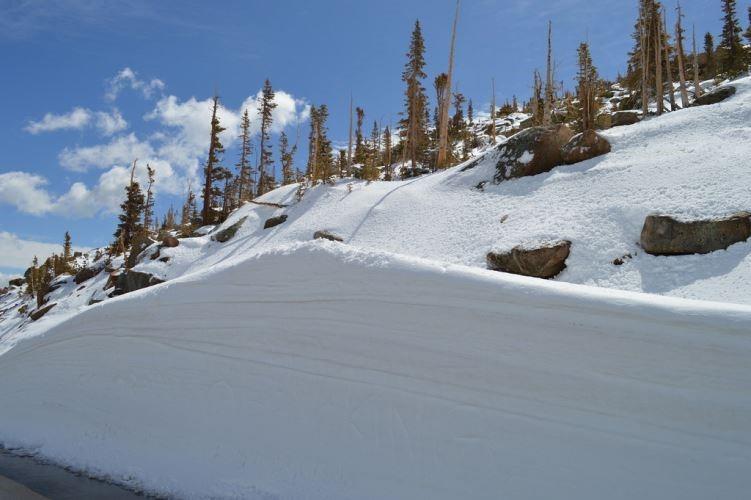 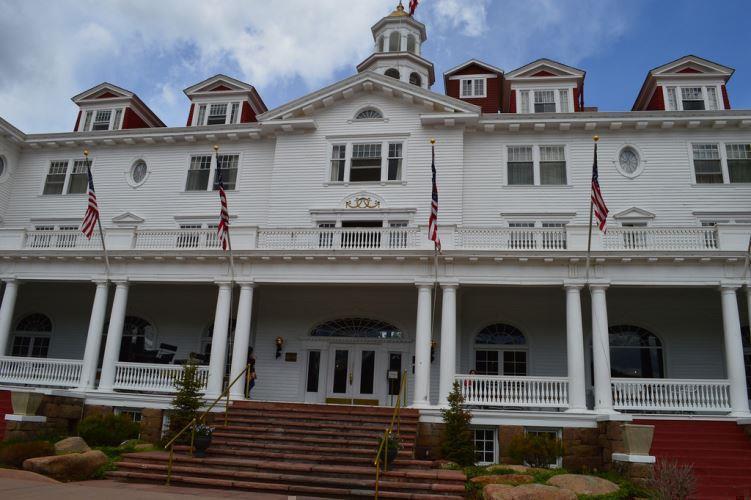 After saying a fond farewell to Denver, we travelled to Estes and Rocky Mountain National Parks.

Is this really happening? I keep pinching myself to make sure I’m not dreaming! We checked in at the YMCA and had a brief guided tour. The YMCA of the Rockies is the largest YMCA facility in the nation with over 800 square miles of land. It’s in a fabulous location and has a plethora of activities. It even has a sculpture of four children doing the ‘YMCA’ dance outside (we may have had a little bit of fun with this?)

We grabbed our backpacks, boarded the bus and headed to the east end of Rocky Mountain National Park for a sunset hike and gourmet picnic on the Gem Lake Trail. Sadly, the weather had other ideas, but that didn’t dampen anything. We had our picnic on the coach and stopped for a pint of the local ale at the Rock Inn Mountain Tavern. I highly recommend this classic mountain bar and eatery, the Rock Inn is a local hot spot with great Colorado beer on tap and live bluegrass music.

Back on the coach next day, we headed off for a tour of popular sites and scenic treks in Rocky Mountain National Park with a very informative guide. She told us about the history of the early settlers having to cross the Rockies long before winter set in or they wouldn’t make it over. Some employed mountain guides to see them safely over, but many turned back or perished!

What an amazing day! I can see why this gem of nature was dedicated in 1915 as a national park! This is a trip I will remember for the rest of my life, with glorious forests, meadows and rocky cliffs. I saw some amazing wildlife, including elk, big horn sheep and moose! I was hoping to catch a glimpse of a bear but they were obviously camera shy today.

We stopped high up at a point called ‘top of the world’ which still had 10 foot snow drifts at the side of the road, even though the sun was shining brightly.

After our tour of the Rocky Mountain National Park, we were met by a representative from the Stanley Hotel for a brief tour of the famous hotel and adjoining buildings.

In an absolutely glorious setting, this outstandingly beautiful building is known for its history and spirits, with a whisky bar that boasts the largest selection in Colorado. In addition to those spirits, the hotel has attracted a lot of attention for being haunted and if you pick room 217 this comes with a complimentary ghostly maid, seemingly!

It was the inspiration for the book ‘The Shining’ after Stephen King spent the spookiest night of his life here and encountered a few more spirits than the 700 whiskies behind the bar! I have to say, this is a fabulous place to stay and I would love to come back to visit and spend at least one night in the Stanley Hotel, even if it’s got a few spooks!