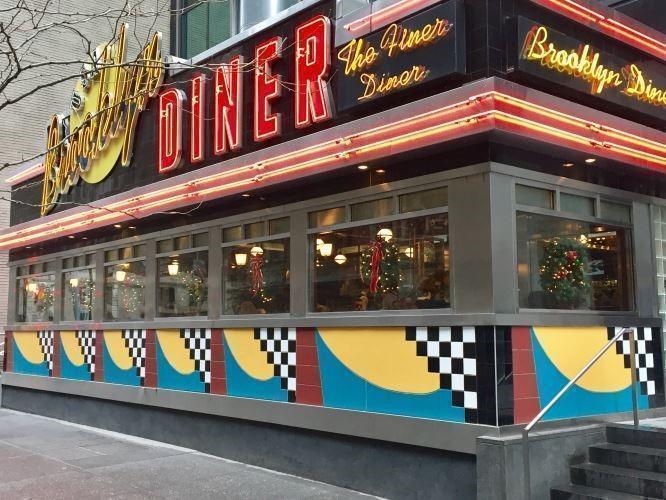 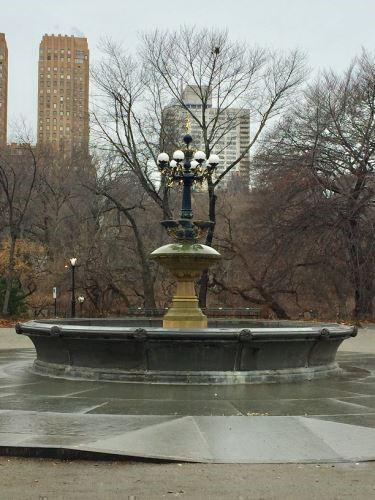 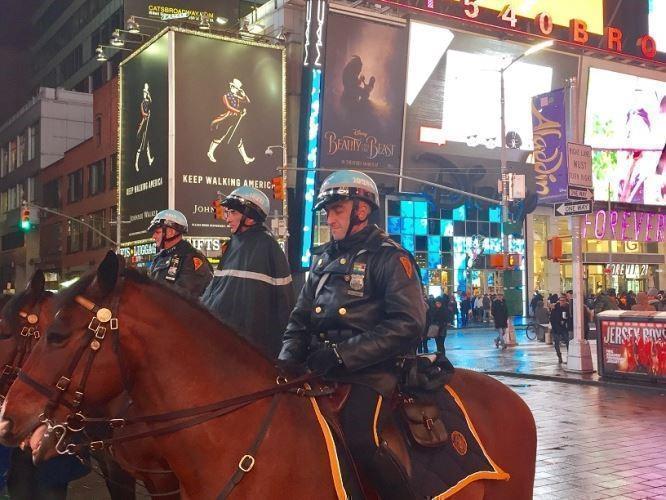 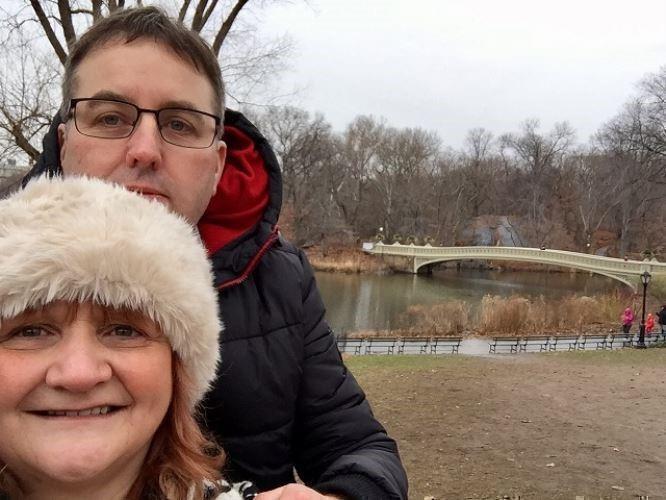 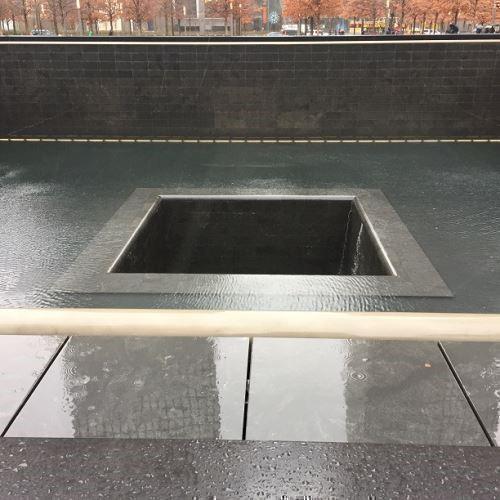 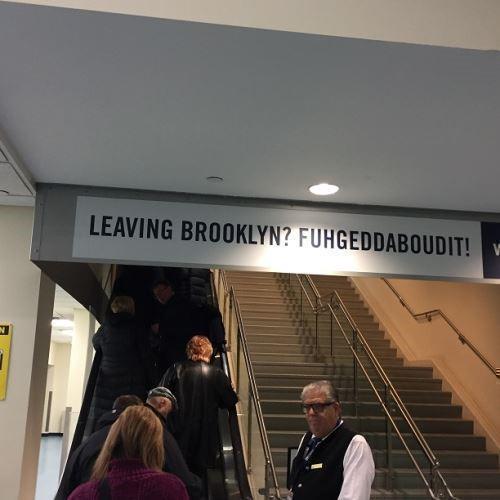 I had been to New York many years ago, but I was really looking forward visiting again with my husband, Colin, for a few days prior to embarking on our Transatlantic Queen Mary 2 voyage (this will be covered on another blog).

We had only a few nights and one whole day to cram as much in as we could, which is why we booked our accommodation in the RIU Plaza Times Square, which is a lovely new property in a very central location in the Theatre district.

As we had flown into New York on 1st January 2017, the craziness of New Year’s Eve was over and the prices were considerably better, for flights and accommodation.

The following day, the 2nd January, we headed off early into the city using an itinerary drawn up by my husband Colin, of a comprehensive list of places to visit, using a street map along with online maps to work out walking distances, which turned out to be very accurate.

First of all, breakfast! This we had predetermined would be at the famous Brooklyn Diner, which was a 15-minute walk away. We didn’t have to queue and were met by a lovely waiter who wished us Happy New Year and showed us to our table.

In the diner, there are small metal plaques fixed to the wall of the booths, these show names of famous people who had sat in those booths. I spotted the plates of Rick Moranis, Alec Baldwin and Kathleen Turner among others!

After our lovely, filling breakfast we headed back out and toward South Central Park which was only 5 minutes' walk away.

Here we met a lovely Turkish guy, ‘Ray’, who offered to cycle us around Central Park with his PediCycle, which is basically a trike with a canopy. As it was quite rainy and we wouldn’t get to see as much on foot , we took Ray up on his offer and decided to go with him.

This was $80 well spent as he was fantastic, guiding us around and explaining how the park was formed as well as pointing out some of the apartments overlooking Central Park and how some of them are worth $20m!

Does anyone recognise the fountain in the picture on the right, from a very well known US sitcom?

We, or should I say, Ray, cycled up to the famous Wollman Ice Rink, famous for many movie scenes, then on to Strawberry Field and the ‘Imagine’ mosaic, in memory to John Lennon who was assassinated outside his apartment building,

Yoko Ono, now 83 years old, still lives in that same apartment at the top of the Dakota Building, which is just across from Strawberry Fields. After this we visited Bloomingdales, which was only 10 minutes' walk from South Central Park as we were on a mission to buy our friends from home, the famous ‘Little Brown Bag’.

In the restroom, I spotted an elderly lady wearing a red 1920’s-style hat (I have a thing for hats) and commented to her how lovely it was, to which she replied “thank you so much”. Then it hit me, this was Yoko Ono herself! (I didn’t say to her that I had recognised her and I got the impression from her she was happy with that. I am still shocked!)

From there we walked past Tiffany’s jewellers (I couldn’t force my husband to go in), which has Trump Tower attached and on to see the Rockefeller Centre, Chrysler Building and Grand Central Station, 20 minutes' walk from Bloomindales.

We didn’t visit the ‘Top of The Rock’ due to zero visibility (it's $34 each) so make sure the visibility is good before you go up. After freshening up at our hotel we went for dinner, which consisted of pizza from a street vendor at Times Square, which is all part of the experience! The following day we were leaving New York at 12:30 from Brooklyn Cruise Terminal so we decided to visit the World Trade Centre via subway after checking out from our hotel.

It was really easy to use the subway with two large cases and it took only 10 minutes from our hotel to the World Trade Centre and at $3 each a cheaper alternative to taxi, which would have cost $30 and taken 30 minutes.

We had a short walk from the subway to World Trade Centre itself , where we found the whole experience very moving. We bought some momentos to bring back from ground zero, which goes toward the NYC 9/11 fund. We didn’t visit the memorial museum as the queues were too long and we didn’t have time to wait before jumping in a taxi to the cruise terminal for the next part of our trip . . .