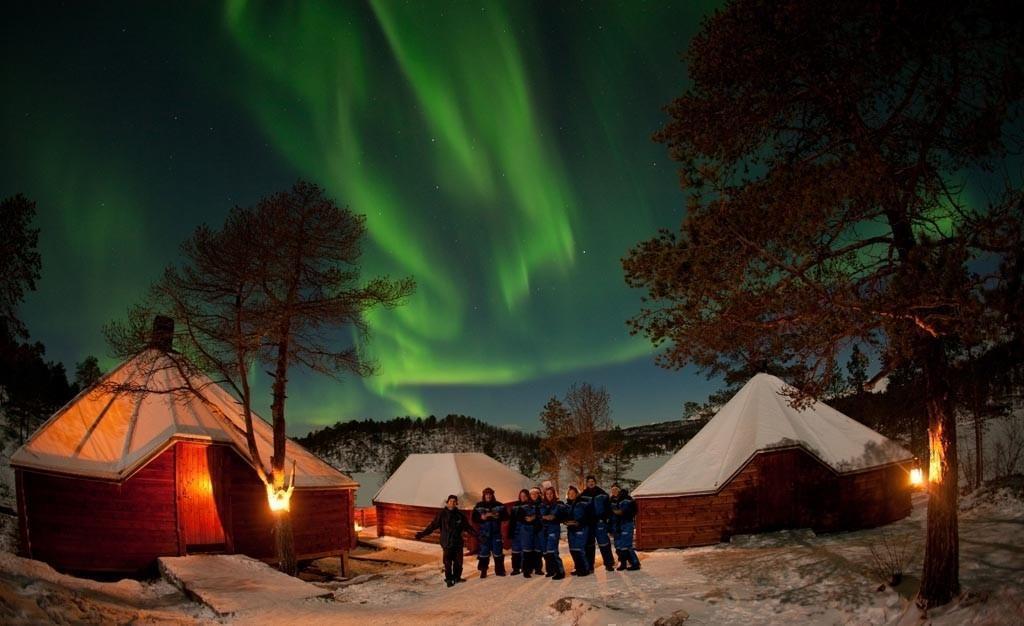 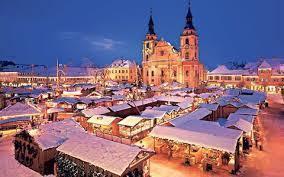 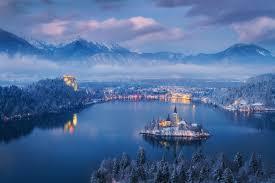 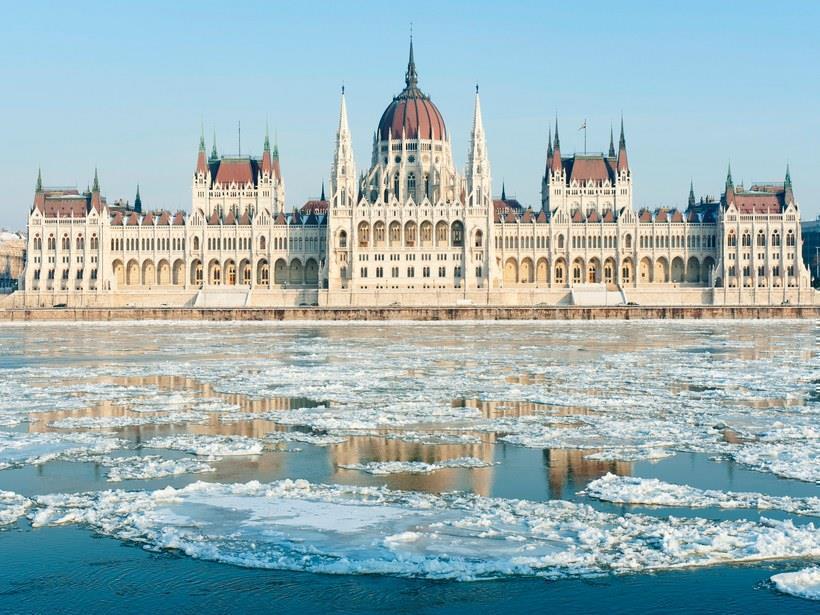 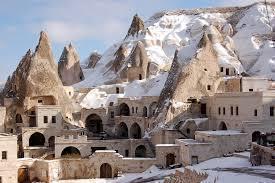 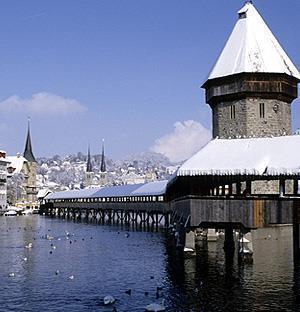 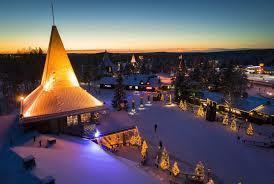 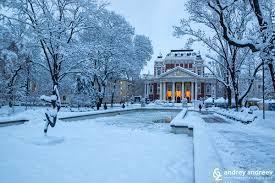 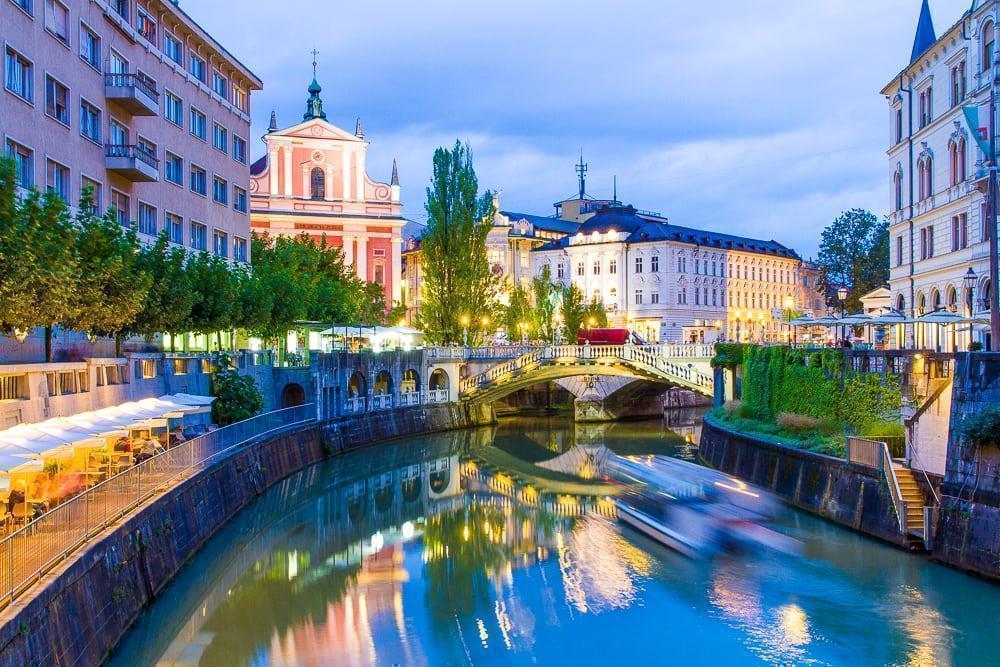 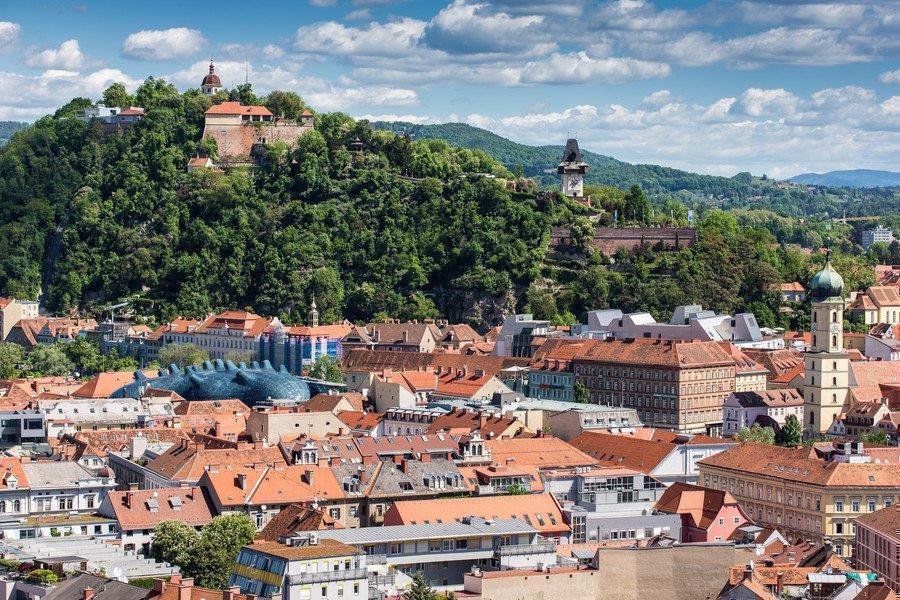 Graz is one of Austria’s most beautiful cities. With a vibrant mix of Renaissance, contemporary (The Kunsthaus art museum) and futuristic architecture, Graz is a city that lives and breathes history. Wander the winding alleyways in the Altstadt, finding secret courtyards and quirky artisan shops, where you can find chocolate and almond biscuits topped with poppy seeds. From November 23rd you can find 14 Christmas Markets dotted around the old town. The smoked sausages, mountain cheeses and the Styrian ham are a must, then warm up over a Kaffee und Kuchen in a local café sampling the unique to Graz Chocolate truffle spiked with alcohol.

This rabbit warren city is Germany’s most westerly city with towering cathedrals and dazzling chapels that come alive after dark. Try the tantalising gluhwein in the medieval Christmas markets (Nov, 23rd - Dec 23rd) beneath a canopy of pine and baubles. The gingery biscuits made with a blend of spices spiked with aniseed are delicious. For a savoury meaty treat, try the fabulous beef marinated in gingerbread sauce, before warming up in the geothermal spa at Carolous Thermal Spa

The official ‘home’ of Santa Claus and his elves is surrounded by snow-covered pines in this stereotypical winter wonderland. Whizz across the slopes on snowmobiles or even try ice swimming, a typical Finnish pastime! Reindeer is the meat of choice and is traditionally served with root vegetables and lingonberry jam, followed by a slice of ‘bread cheese’ which is similar to halloumi, soaked in milk and cinnamon before being deep fried. To grab a front row Northern Lights treat check out the Arctic Lodge Treehouse, where you can watch the show from the comfort of your own bed!

Comparable in looks to Prague, with its red-roofed houses, soaring church spires and enchanting castles, Slovenia's capital is a hidden gem and has one of the best preserved old towns in Europe. Climb up to Neboticnik for THE best view and enjoy a slice of traditional sweet nut roll with a coffee with stunning views over to the castle. Try the Kranjska Klobsa, a speciality sausage, for a super meaty treat.

With its fairytale castles, with snow-covered belltowers and a beautiful glistening blue lake and to top it all off, a gorgeous 17th-century church floating in the centre of the lake, Lake Bled is one of Slovenia’s top ‘must sees’.

Between November and February Lake Bled is transformed into a sparkly winter wonderland. Skirt around a maze of wooden bridges at Vintgar Gorge, where waterfalls and cascading pools freeze over leaving daggers of ice like tiers of a wedding cake on the frozen water. Refuel with a traditional confectionary square ‘Kremsnita’, filled with vanilla and custard.

The Bulgarian capital has a fascinating storied history. Given the moniker of ‘Europe’s most affordable capital’ you can peel back the Stalinist architecture to reveal some fabulous golden domed neo-Byzantine buildings. Follow the yellow brick road to discover the ancient Serdica Complex. Home to 2000 year old Roman Ruins, the Alexander Nevski Cathedral is a striking structure adorned with domes, mosaics, onyx and alabaster thrones. Feast on traditional Bulgarian fare of ‘Kapama’, a dish of layered pork, chicken and veal baked in a clay pot and topped with rice.

In the ‘New Reykjavik’ as it is frequently named, visit the frosty fjords for dazzling Northern Lights displays, whale watching and a snow-topped city festooned in fairy lights. Visit from October to January to raise the odds of catching those spellbinding Northern Lights. Head to Lake Prestvannet a 20-minute walk north from the city centre to increase your luck further. You will find no fresher fish here, consisting of Cod, Coalfish, Halibut and Wolfish.

Lucerne is an idyllic winter hideaway, with a cobalt blue lake surrounded by mountains, it is famous for its crisp, fresh air, top-notch cheese and chocolate. The Chapel Bridge (Kapellbrucke) is the place to be for astounding views across the city roofs to the clock towers and ancient ramparts. To fully appreciate the views, take a two-hour boat ride around the lake, a 30-minute cable car journey up to the Pilatus Massif on the worlds steepest cog railway.

With an alien landscape straight out of a movie, volcanic eruptions and natural erosions have resulted in fairy chimneys, funnels, pillars, and lunar toadstools soaring 40m are best viewed at sunrise or from a hot air balloon. Sip on ‘Salep’, a milky cinnamon drink, ‘Yaprak Sarma’ rice in vine leaves and ‘Testi’ Kebab cooked in clay for 2 hours, where the pot is cracked open at your table.

Winter is, hands down, the most amazing time to visit Budapest. Seeing the Hungarian Parliament surrounded by ice drifts on the Danube, along with fabulous grand cafes, museums, and thermal baths infinitely more welcoming after spending a few chilly hours exploring the city.

For all you foodies out there, Budapest is awash with fantastic options, for example try Fisherman’s Soup (HALÁSZLÉ). This delicious spicy soup is usually made from carp caught in the river Danube. The recipe relies on the traditional paprika powder, which gives the soup’s bright red colour. Or that well-known favourite, Goulash (GULYÁS). Goulash is one of the (if not the No. 1) most famous Hungarian dishes. Goulash is a rich stew made of meat and vegetables, and with lots of paprika. Traditionally, it is made from beef, but you can also find goulash made from pork or chicken.

I'd love to hear any of your own recommendations.