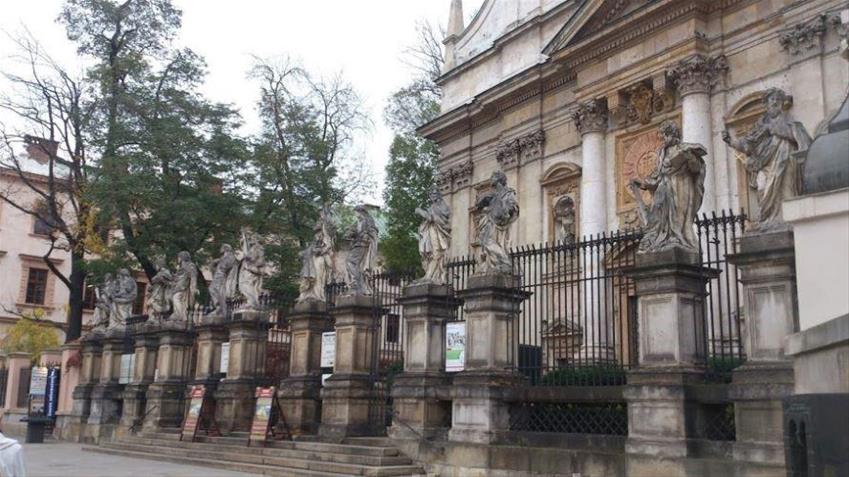 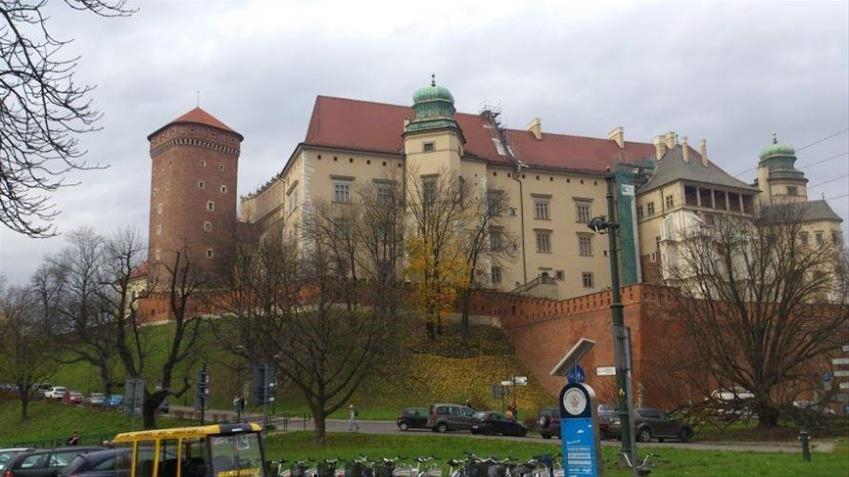 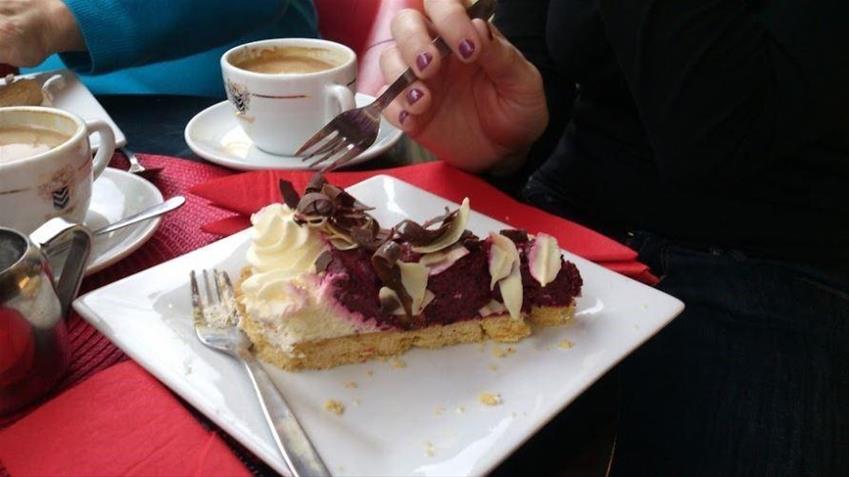 When the time of year comes, when the nights turn dark and the summer seems far away, a few days adventure in a different city is always a fantastic way to keep me smiling. This year was also a special one as my parents celebrated their 60th birthdays. So it was decided that the whole family (we are nine all together) headed off to Krakow in Poland for a few nights.

We had picked Krakow for several reasons, but mainly, it had good direct flights from Scotland and unbelievably not one of us had been there before!

Our journey started in the Travellodge at Edinburgh airport the night before. I tend to find that Travellodges can be very hit or miss, but am pleased to say this one was a great hit! The place has recently been done up and the rooms were to a high standard.

After a good night’s sleep, the day had finally arrived and we were off on our travels! The flights were with Easyjet….as we all know you get what you pay for, and apart from a slow do it yourself check in service they were relatively smooth.

The city of Krakow was stunning. There was a welcoming vibe that made you feel at home and the people were friendly. Some of our group went to Auschwitz and although it is not a nice experience they were happy they had gone. I chose not to and spent the day exploring the old city and castle area. Our wanders took up to small town markets, churches and cake shops that would knock your socks off. We visited Schindlers factory, although a good museum, it was misleading as an attraction and not so much about Schindler as more about Krakow’s past in general. The city was easily walkable however there are trams that run round the city where you could also jump on and off with ease.

We stayed in the Hotel Spatz, a three star located in the Jewish quarter. This was a fantastic base which I would highly recommend. The staff were outstanding and when learning of my parents' birthday provided them with a free bottle of wine and room upgrade much to their delight!

On one of the evenings we went to a Polish folk night and took in the culture of the country. This was excellent value for money and by the end of the night we were all dancing around the room getting involved. This was definitely a highlight filled with traditional Polish food, culture and laughs.

The Jewish quarter we stayed in served us well. It was safe, interesting and had a lot going on. This particular weekend had a jazz festival in the city so we even took in a gig! Price wise things were cheap compared to the west, as the country still has the Zloty as its currency. We even took the opportunity to buy a few Christmas presents and of course we sampled the odd local beer or three.

All in our trip was fantastic and run without a hitch. I will definitely look for an opportunity to go back to this city as it really was the sort of place that made you feel at home. Highly recommend for all.