Lapland for the Day 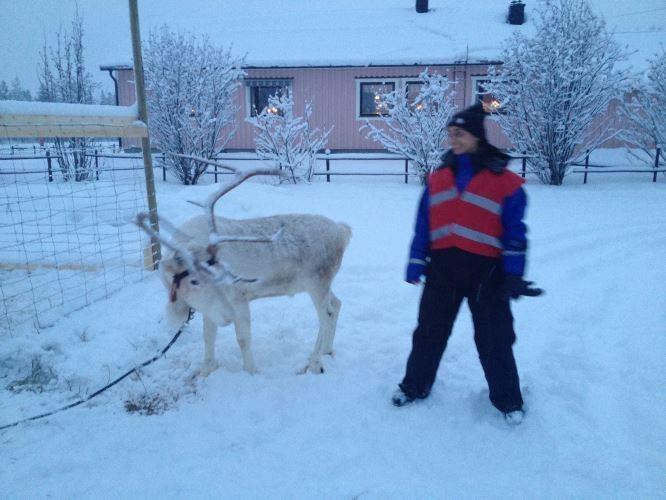 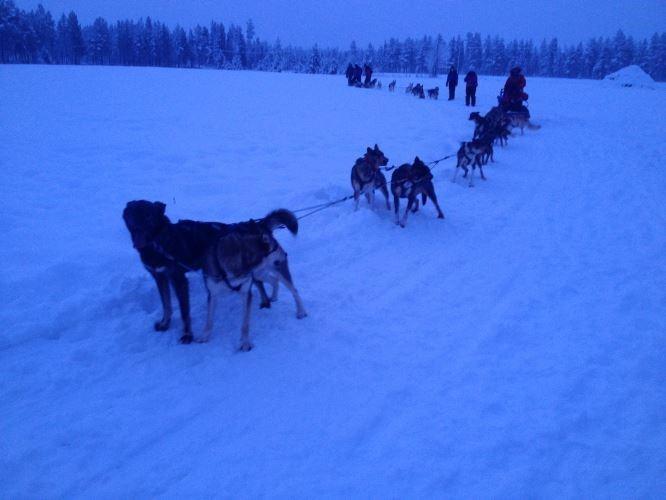 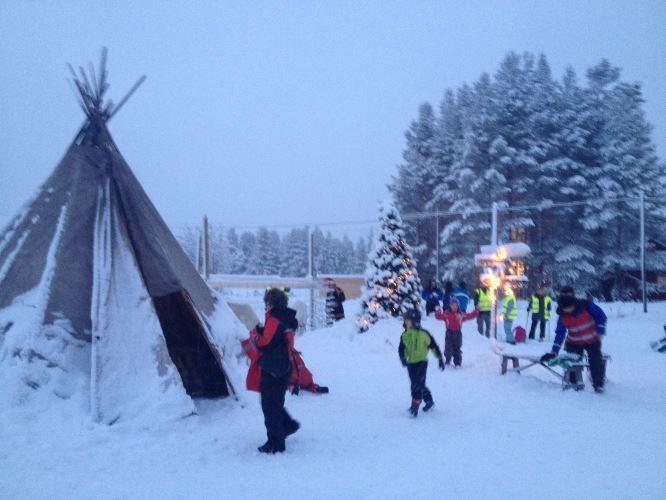 For a surprise for the family and as my eldest daughter was leaving primary school this year it would be my last chance to enjoy the magic that Christmas brings so I decided to look out for a good deal to Lapland.

It didn't take long before I had booked the four of us on a day trip departing Exeter departing middle of December 2014. A very long day but the best surprise ever, Waking the girls up at 4am, they were in total shock and really didn't understand that they were off to Lapland. We departed Exeter with a slight delay (the aircraft was frozen) and three hours later crossing over the Arctic Circle into Swedish Lapland.

A very remote and unspoiled area and very surreal. The aircraft landed on runway that was covered in snow and everything was white. It was snowing most of the day so we didn't get chance to see the Northern Lights but enjoyed the snow falling as it was nothing like we have in the UK, Soft, fluffy and lots of it! It was truly magical. We started the day with a Husky ledge ride through the forest ending up in the wilderness over a frozen lake. We then had a traditional hot drink in a Teepee with reindeers outside. A traditional Lappish lunch was next and this was lovely and served in a beautiful log cabin. We then went on to the exhilarating snow mobiles and this was brilliant. I have never been on one before let alone driven one and had the most amazing time, the girls did not stop laughing!

We ended the day (well evening as it is dark by then with a reindeer ride and a lovely walk into the forest to see Father Christmas in his log cabin. He spoke to the children and they handed there letters over and we said our goodbyes. A traditional goodbye song at the airport from the Lappish people was the perfect ending to a magical day. 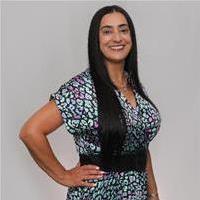