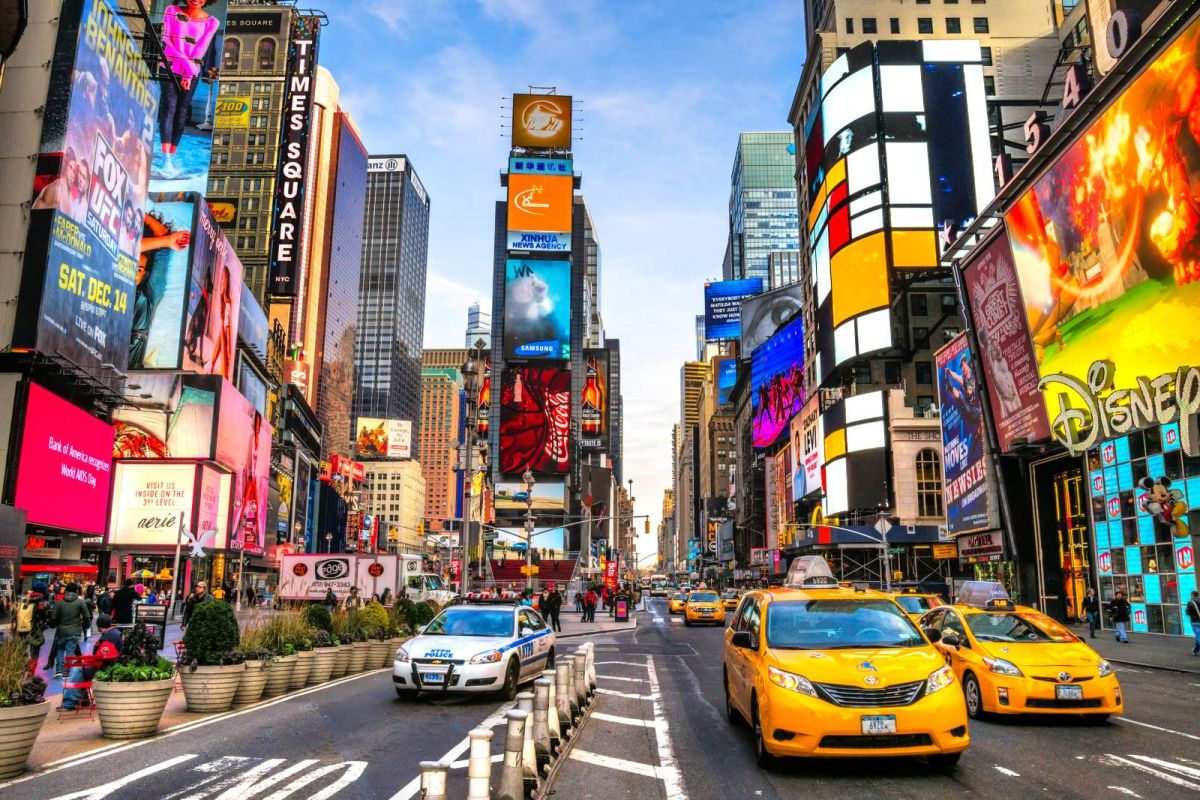 I absolutely love the buzz of city life. Being born and raised in south London, I learned to not only live and work amongst the hustle and bustle, but I also learned to enjoy it. For me, there is nothing like the craziness of people darting here and there and car horns beeping from every direction. I love cities at night when the sun goes down and the lights come on. At Christmas time, cities transform into a magical wonderland with the smell of mulled wine wafting through the streets.

I have visited quite a number of cities across the world both in Europe and further a field but there is one that I have re-visited time after time and takes my number one spot by some distance. I remember the first time I touched down in New York. I arrived at Newark airport which is some way out of Manhattan (central New York). My group and I board a coach transfer and left the airport for the city. I remember entering a tunnel, an exceptionally long tunnel which seemed to go on forever - a tunnel that I now know runs underneath the Hudson River which separates Manhattan and New Jersey. I can still feel how excited we all were. We were sat in complete silence anticipating what may come next. And still the tunnel continued.

Just as we were all beginning to somewhat switch off slightly, music began to play softly through the coach speakers around us. A Frank Sinatra song so familiar to all of us gradually increased in volume as a light at the end of the tunnel became visible through the front windscreen of our coach. The light became brighter and brighter as the music became louder and louder and then….. BOOM! There she was in all her glory. It may sound dramatic but I honestly have a lump in my throat just typing this.

The famous yellow taxi's that I had only ever seen in movies were suddenly whizzing past us as we hit Manhattan. It was like I had taken centre stage in the next Home Alone film or about to see Bruce Willis sprint past me in his famous white vest. As we drove over the steaming drain covers through the bright metropolis that is Times Square (pictured here), it was already safe to say, it was love at first sight. I belonged here.

So that's my nostalgic moment over with - thank you for bearing with me. As with all of my travel posts, I like to introduce people to a hidden gem. New York has so many things to offer and a 5 night stay in this incredible city would still leave plenty of things on your 'to do' list giving you a good reason to return.

As I am sure many of you are aware, the main sights in New York include the Empire State building, the Statue of Liberty, shopping on 5th Avenue and Broadway to name just a few. However, a real hidden gem of mine which I happened to stumble across during my first visit to the city, is Bryant Park (pictured here).

Bryant Park sits at one end of 5th Avenue and is a popular place for New Yorkers to take a break from the fast-paced lifestyle that surrounds it. This small, lush green park has ample space to sit and relax and a small cafe with refreshments to cater for all tastes. Surrounded by tall skyscrapers that loom overhead, Bryant Park is a great place to recharge those batteries.

In the winter, Bryant Park turns into a cute winter wonderland with its ice rink taking centre stage. I would check first however as I do not believe that the ice rink is a guarantee year on year unlike the other ice rinks in the city at the Rockefeller centre and Central Park.

A must for any visitor to New York is a visit to see the not so hidden gem, the Statue of Liberty. You only really feel the full scale of her size and beauty when you are stood directly beneath her. She is breath-taking. Liberty ferries offer trips which circle the statue and dock at her base which allows for sufficient photo opportunities and also gives you a chance to take a walk around the grounds that surround her. I believe the cost of a ferry ticket which also includes a side trip to the neighbouring Ellis Island, costs around twenty US dollars.

As far as eating out is concerned, New York has it all. Being a very multicultural city, you will find restaurants and eateries to cater for all tastes. Be mindful of the volume, most meals can feed two! One of my favourite breakfasts in New York has to be the pancake stacks - they are a must try.

Getting around the city is very easy indeed. Taxi's are very inexpensive and New York also has a great subway that covers all areas of the city. However, by far the best way to see New York, and I would in fact probably say this about most cities across the globe, is on foot. Walk the streets, take in the smells, listen to the noise and soak it all up. By walking you will also stumble across those hidden gems like Bryant Park. In my opinion there is no better way to see a city.

Contrary to popular belief, New York felt extremely safe and I have also heard the same revelation from a number of friends and colleagues that have also visited the city. It is a place that really does come to life at night and it literally never sleeps. It is not uncommon for the streets surrounding Times Square to be packed with tourists at one o'clock in the morning. Like any city, there are obviously a number of areas that you should maybe not be walking around at 1am but they are nowhere near the central area of Manhattan.

I'll finish up by saying, please go. This city has so much to offer. New York is vibrant, exciting, dreamy and completely magical. If you have any questions at all or would like further information on flight options, hotels or excursions, please do contact me. I would be happy to help.

9/11 - New York, we will never ever forget. You are still in our thoughts and our prayers. 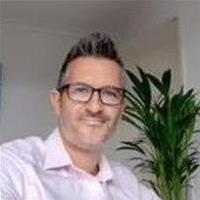