Your Travel Counsellor is: Nicola Donaldson

Let the hotel take the strain of going to a concert at the O2, London 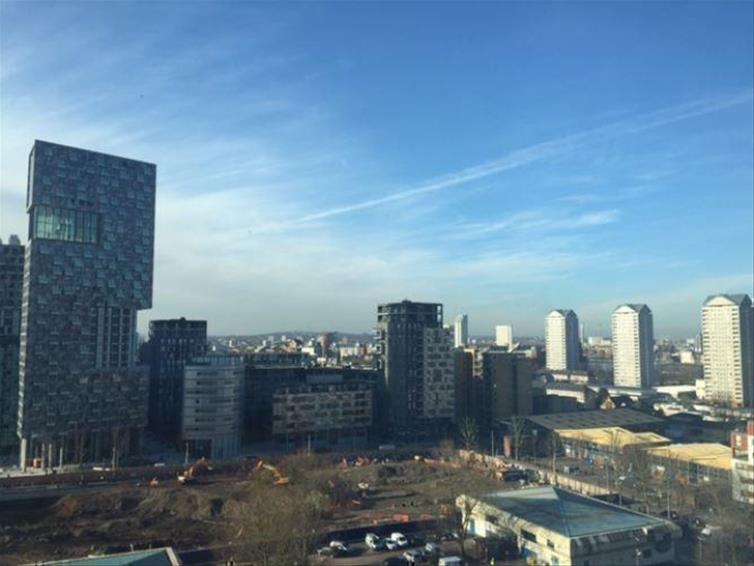 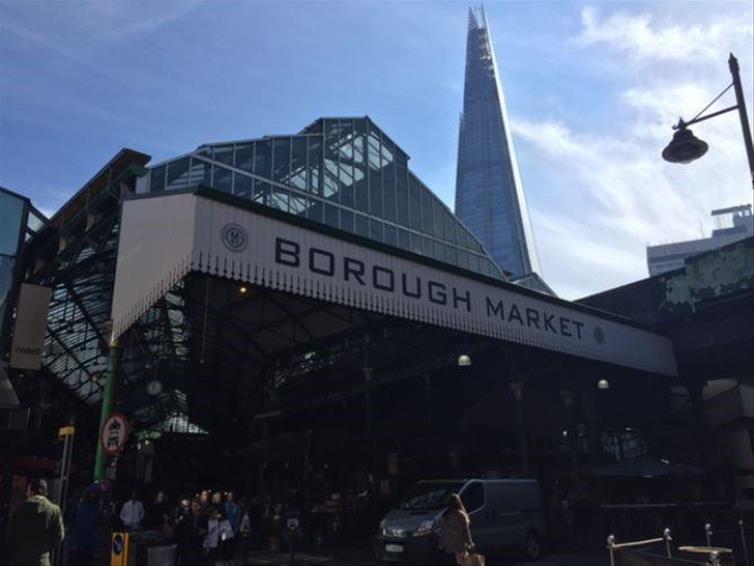 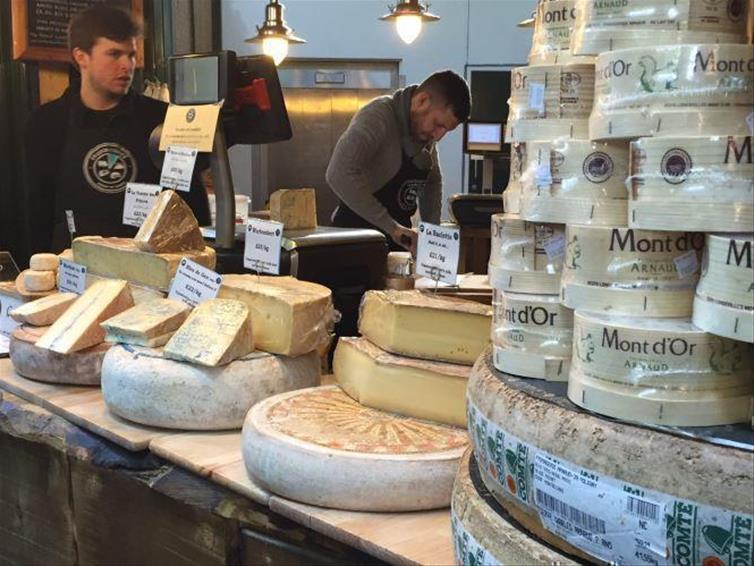 A small selection of other attractions we also could have visited: * Crossed the Thames on the Emirates Air Line * Visited the Queen Elizabeth Olympic Park * Taken in the View at The Shard * The London Eye, the London Dungeons, Madame Tussauds, the Aquarium....the list is endless and I've run out of space!