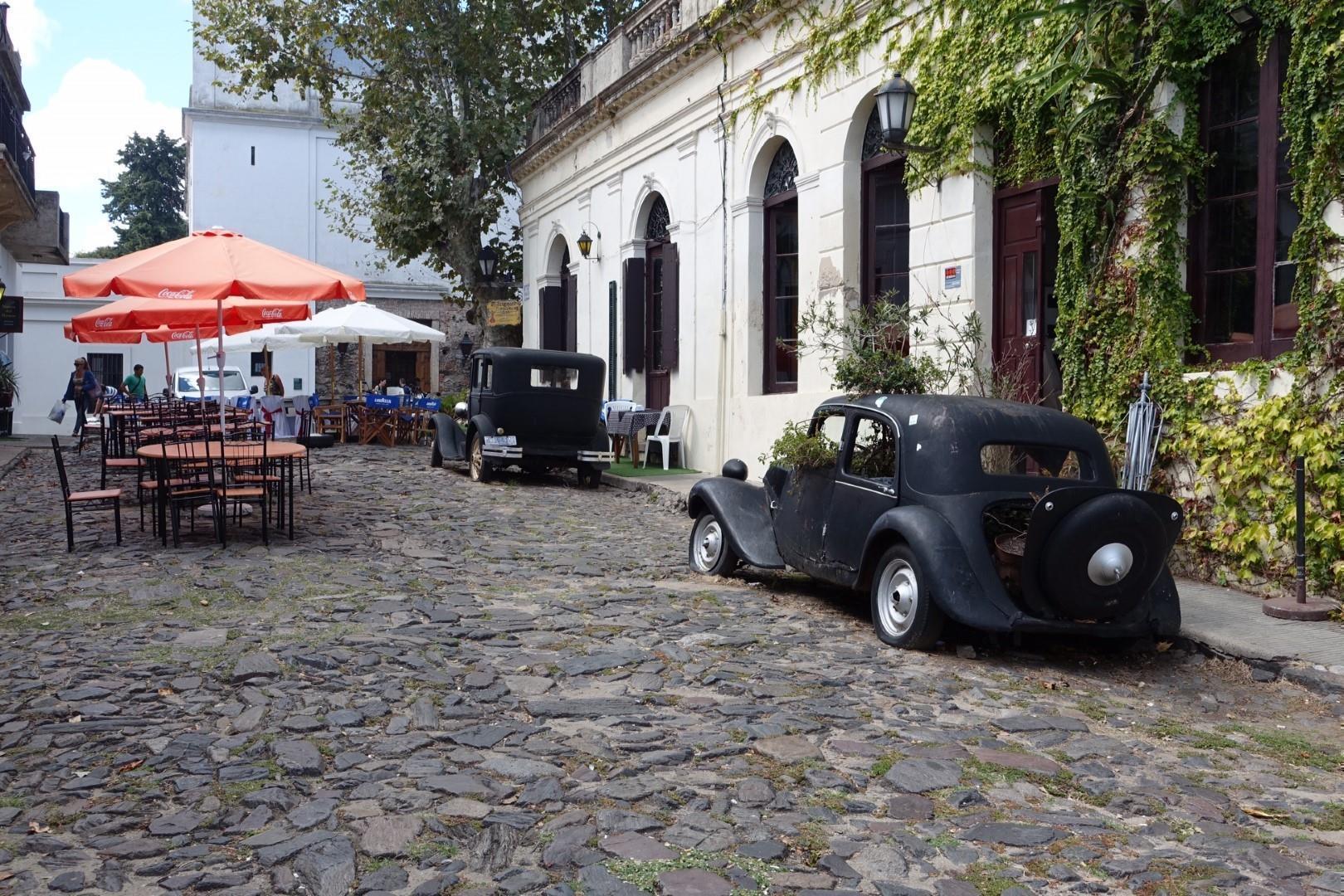 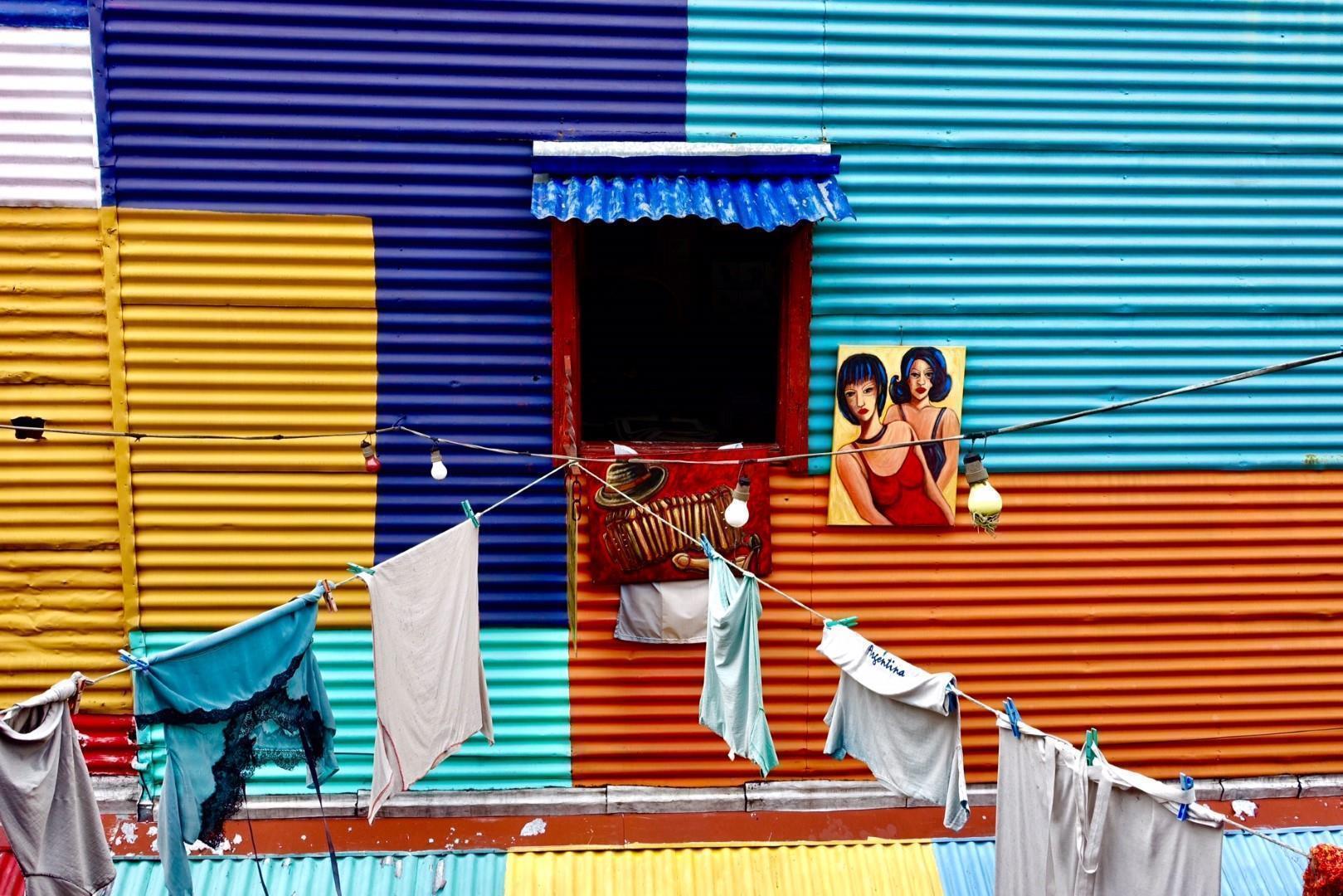 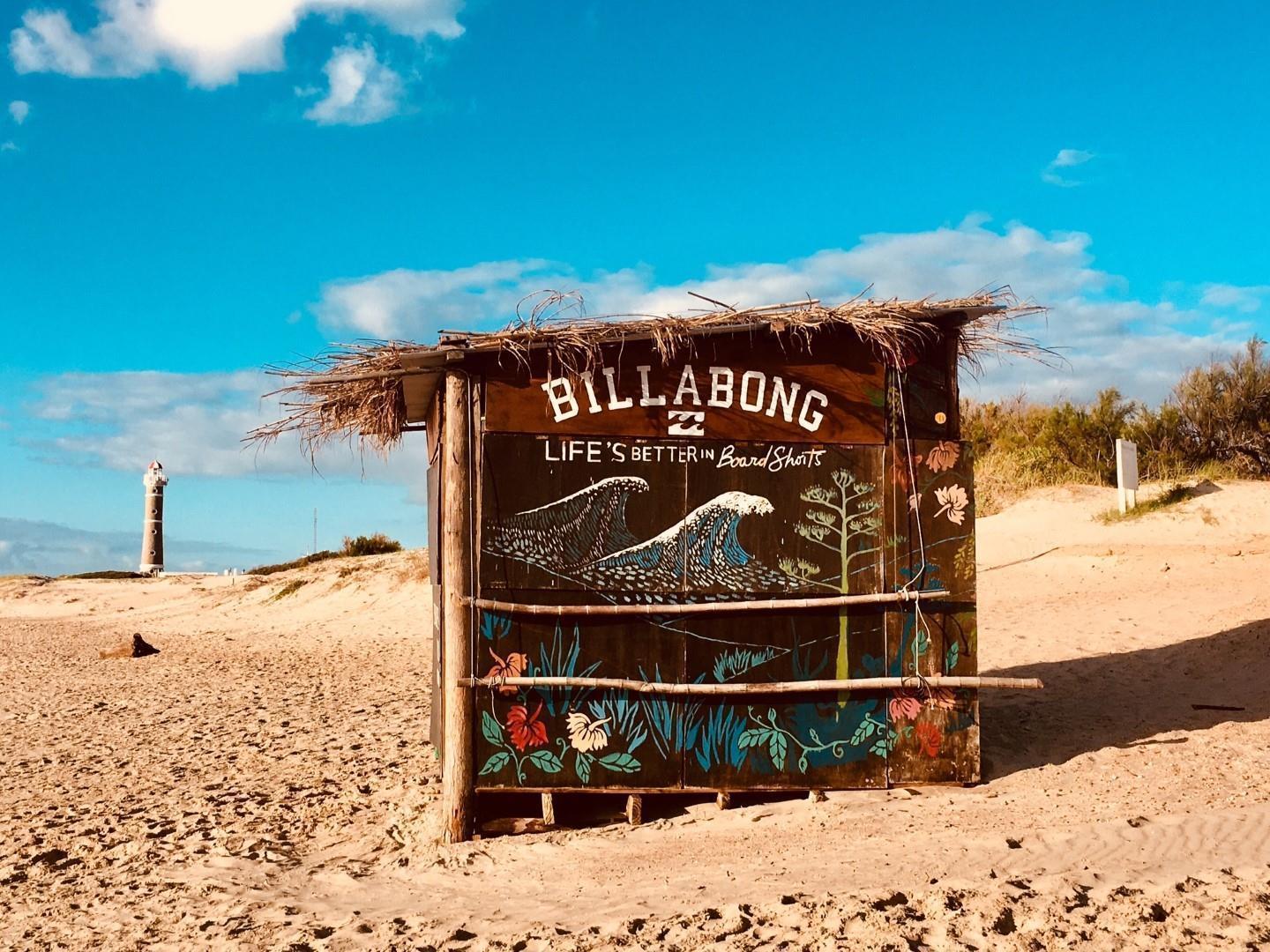 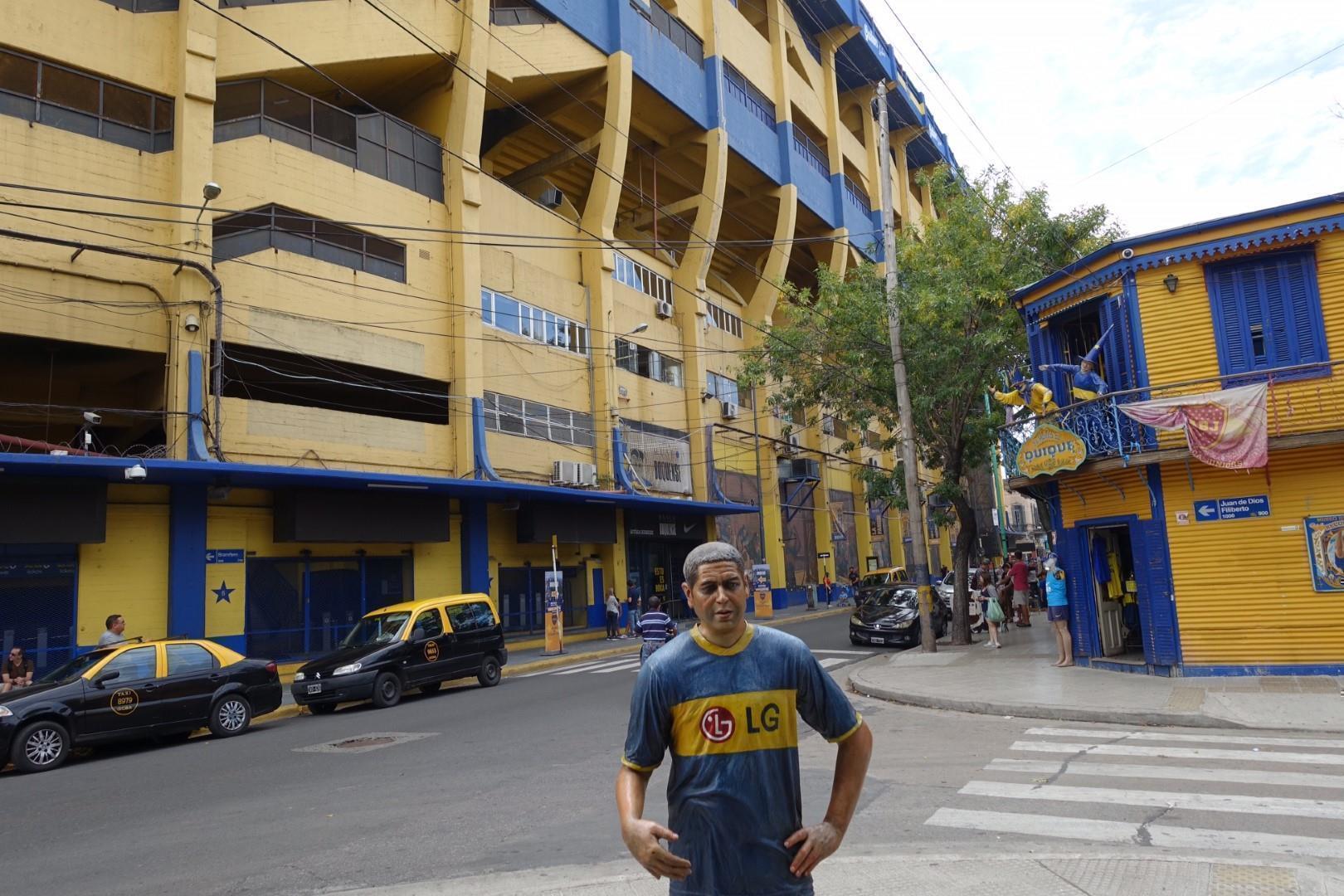 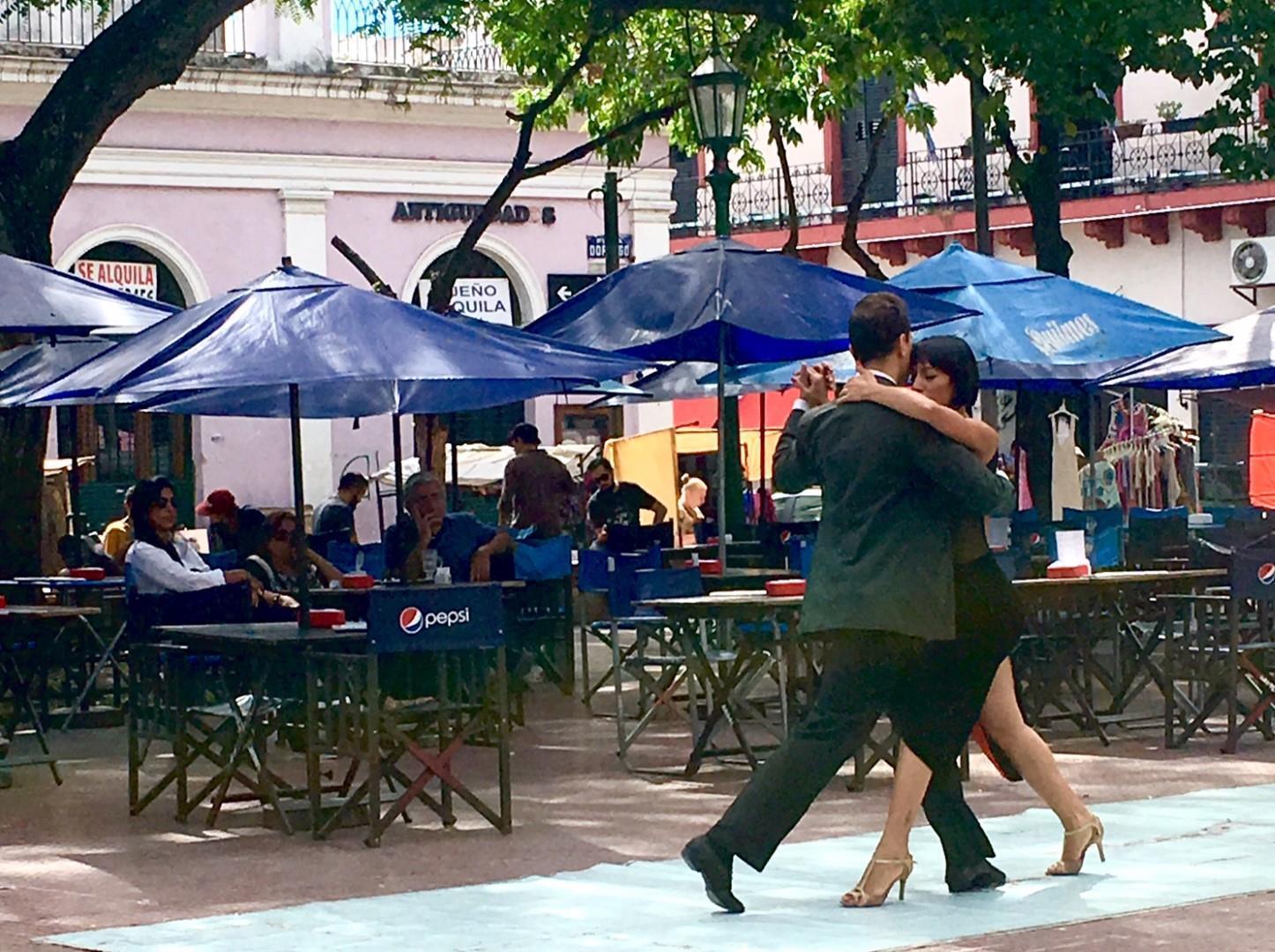 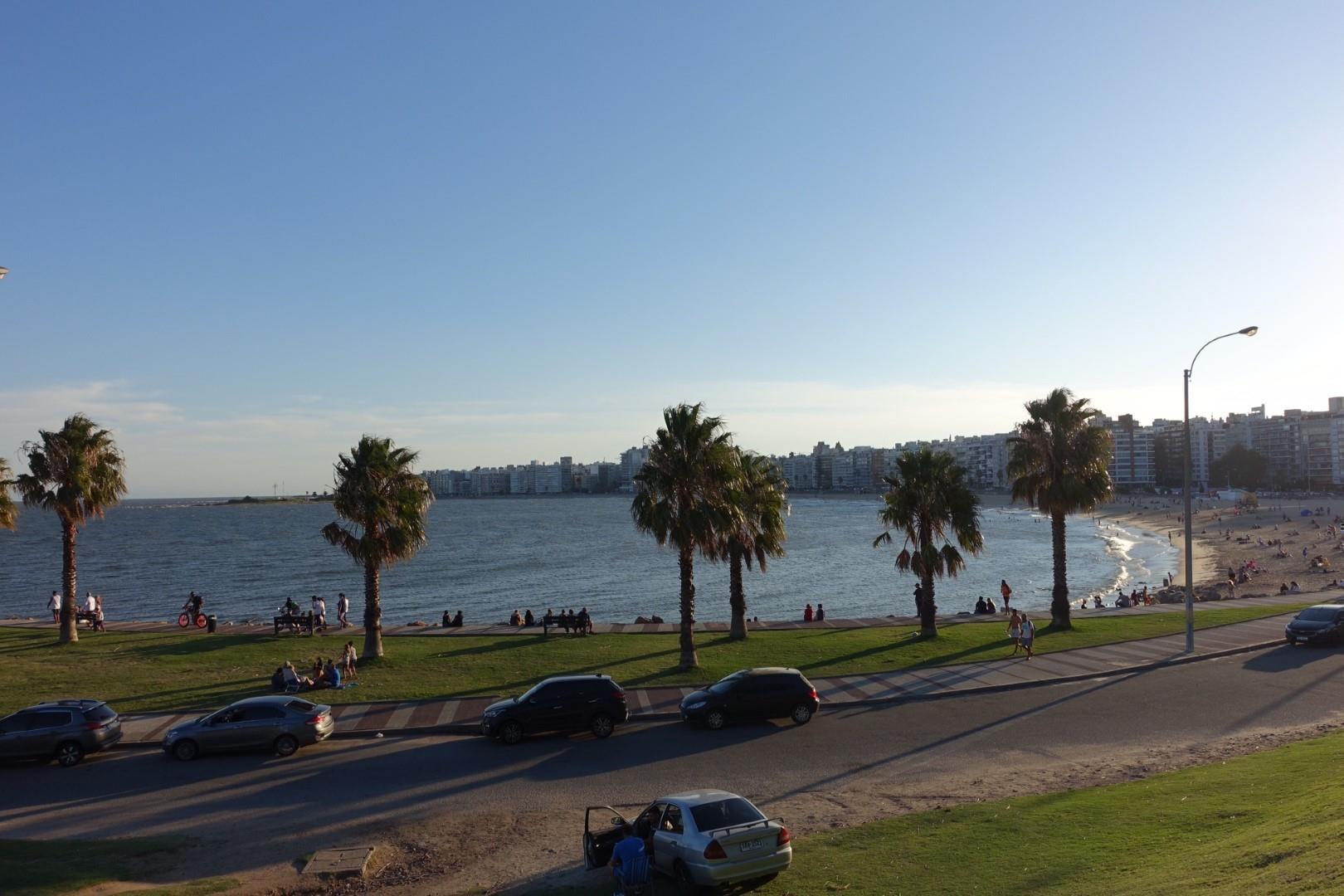 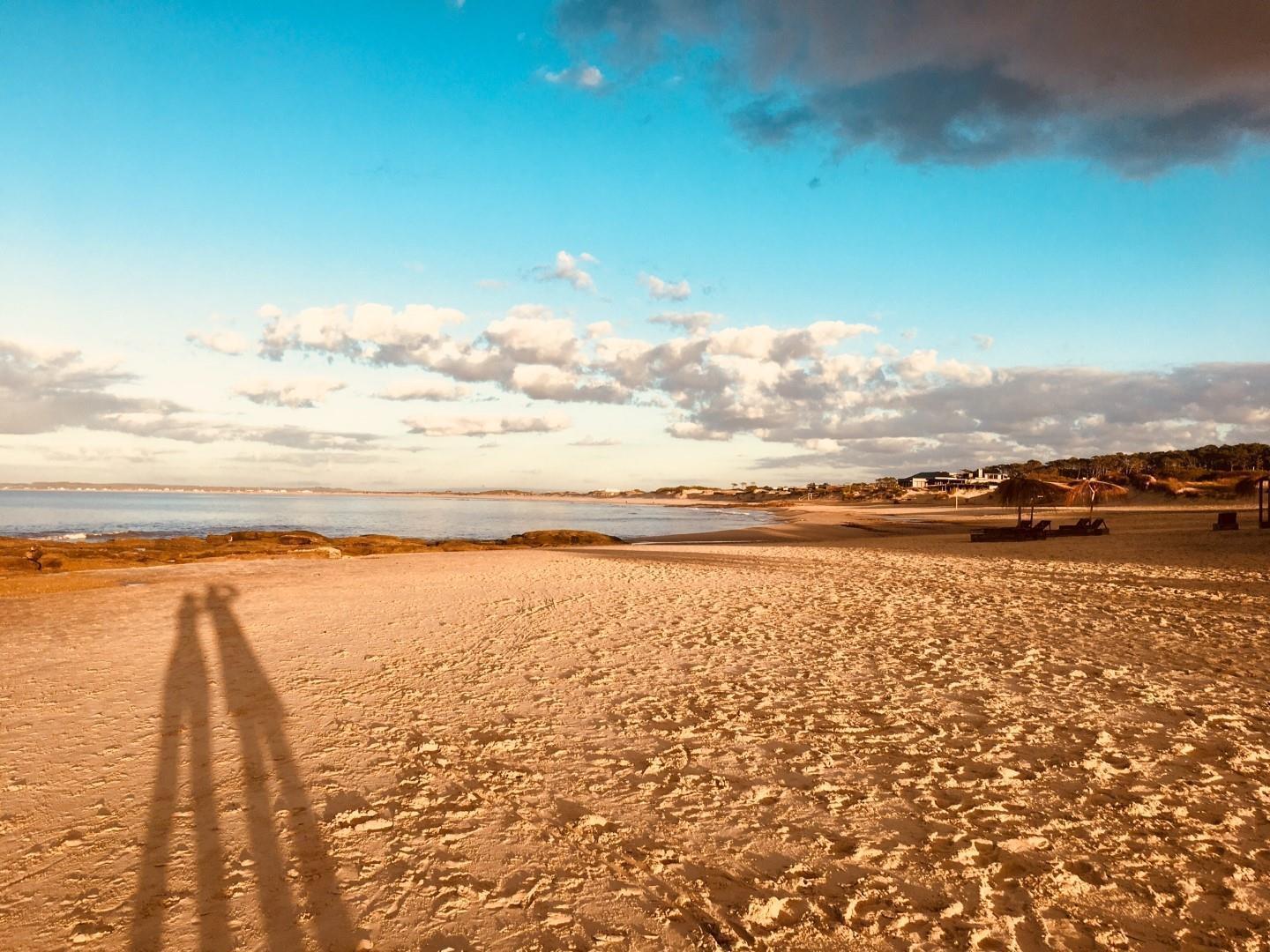 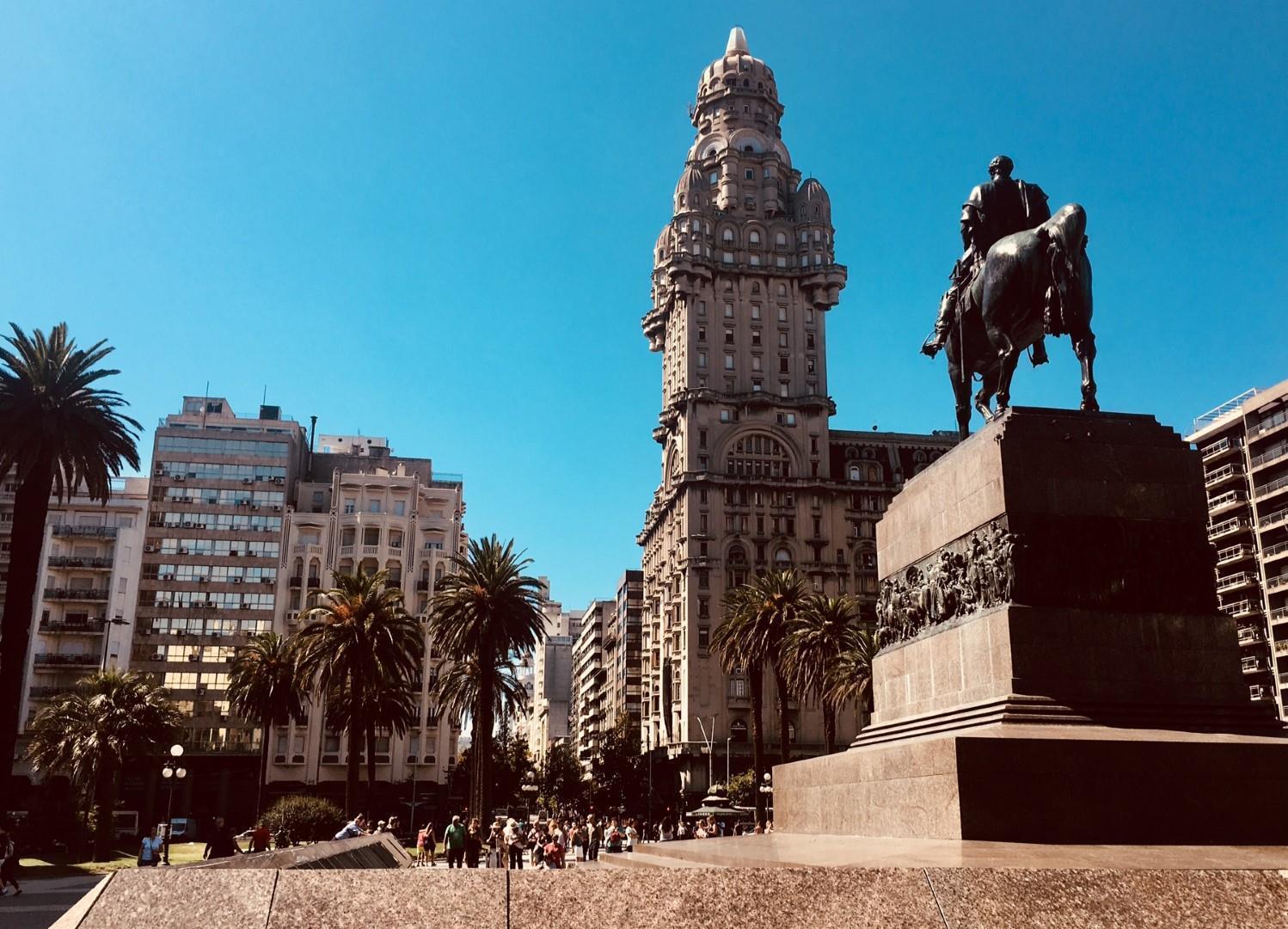 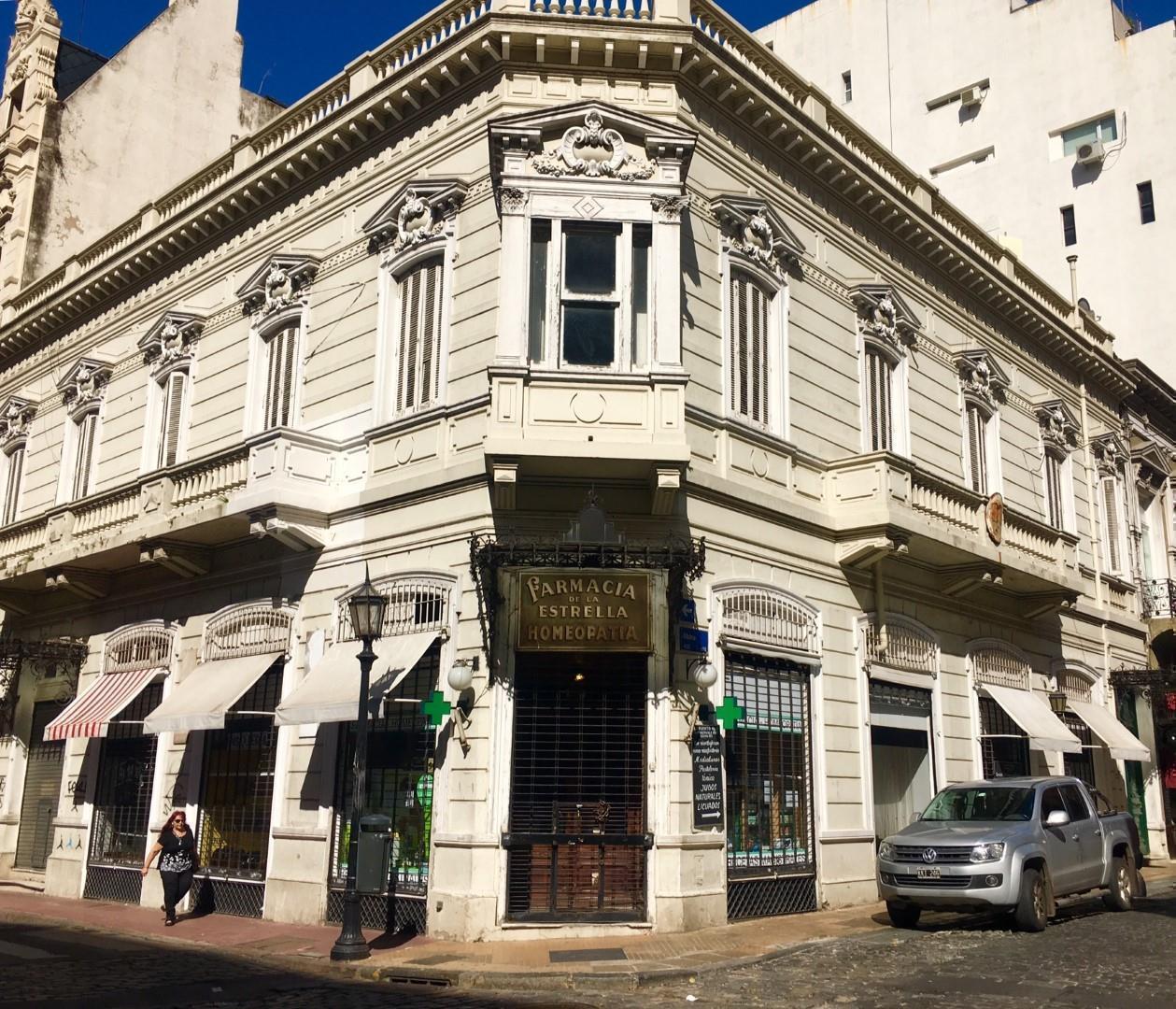 Having fallen in love with South America after my trip to Brazil, I knew I’d be back, the only question was which country? With just a 10-day window, I wanted to keep travelling to a minimum, which leant itself perfectly to the beautiful city of Buenos Aires, followed by some down-time in Uruguay.

After an overnight flight direct from London, we arrived into Buenos Aires to sunshine, blue skies, and a very pleasant 23 degrees. The weather had never felt more welcome, having been stranded in Scotland just a week earlier due to heavy snow! With five days in the city, the choice of hotel was particularly important, we wanted somewhere with the space and facilities to relax and unwind as well as being well-located. Whilst the boutique hotels of funky Palermo would normally be my first choice, I opted for the larger Park Hyatt Palacio Duhau in the upmarket Recoleta area. It’s a beautiful hotel with wonderful, but understated service, and was perfect for getting around the city. After checking in, our first day was spent exploring the surrounding streets, stopping for lunch in a local café, and sampling the amazing ice cream that Argentina is famous for. Compared to Rio it felt remarkably safe, and with the wide tree-lined boulevards and beautiful architecture, was more reminiscent of Madrid or Paris.

One thing I always recommend, is to start with a private tour in a new city. I had arranged a guide for clients in Buenos Aires earlier in the year, and they were so delighted with her, that I made sure to book Alejandra for a half-day walking tour on our second morning. Touring with a local is one of the best things you can do, by the time you’ve finished you feel like you know a little bit more about the city, the culture and its people and Alejandra was amazing. We learned so much, from culture and history to gaining insider tips on the best bars and restaurants.

We took the local bus to major landmarks such as Plaza de Mayo and the Metropolitan Cathedral before walking to San Telmo, the real cultural heart of Buenos Aires. Here we wandered down alleys, past antique shops, parks and coffee shops and through the wonderful San Telmo food market. We stopped for coffee in Plaza Dorrego, an atmospheric square in the heart of San Telmo, ringed by old tango bars and cafes, where we watched couples dance Tango in the street – this was the Buenos Aires I had always imagined! From here, we took a bus to the famous La Boca area – the original port where immigrants arrived and built the brightly-coloured conventillos (tenement houses). It’s also home to Boca Juniors’ iconic football stadium where Diego Maradona played, and was a definite must-see.

As our next day was Sunday, we returned to San Telmo for one of the biggest street markets in South America. The rest of our days were spent exploring - a visit to the Recoleta Cemetery where Eva Peron was laid to rest, wandering the parks and neighbourhoods, and finding great little cafes for lunch. Most evenings we went to Palermo for dinner, as there were so many fab restaurants here to choose from. For a city famous for its steak, we managed to find a significant amount of great seafood restaurants – mostly Peruvian, but truly fabulous. A highlight was Olaya in Palermo, which was seriously the best ceviche ever! We did, of course visit a steakhouse, and the meat was fabulous, but definitely more for the hardened carnivore! On our last night in Buenos Aires we visited a modern Argentinian restaurant La Crizia in Palermo, which was sublime. I enjoyed the steak here far more than the steakhouse as it wasn’t so big and had the most stunning scallop ceviche to start. It goes without saying that the wine was wonderful too and we also took a liking to Provoleta, a local fried cheese speciality served as a starter.

Without the style of Buenos Aires or the thrill of Rio, this tiny country is often overlooked, and in fact I only chose it as it was so close to Buenos Aires, but it is an absolute gem, and was definitely a highlight of our trip! A one-hour ferry ride from the port in Buenos Aires, brought us into Colonia Del Sacramento in Uruguay. Due to Uruguay’s scale, small population and good roads, and being one of the safest countries in South America, it’s a great place to hire a car and take a road trip.

Before we set off, we had a wander around the town, which shouldn't be missed. Beautiful cobbled streets, shady squares with pavement cafes, and lovely water views - it’s like stepping into another world. After lunch we started our 4-hour drive to an area known for its beaches and outstanding natural beauty, often dubbed the Riviera of South America. We bypassed the city of Montevideo and the high-rise glitzy resort of Punta del Este before arriving at the tiny boho-chic resort of Jose Ignacio, which can only be described as heavenly! Our Posada was everything I had hoped. Barefoot luxury, with a relaxed beach-house feel, and a private balcony overlooking the ocean – my only regret is not staying longer … much longer! The resort itself is small so very easy to walk around. We sampled two of the best restaurants in the area, Juana and La Olada. Both were rustic in design and in a romantic garden setting – twinkling fairly lights, blazing barbecue fires, chilled music and simple but delicious food. We spent our few days there walking on the gorgeous beaches or relaxing by the pool, it was truly one of the most relaxing places I’ve ever been.

Our last two nights were in Montevideo, a 2-hour drive from Jose Ignacio, and small enough to easily see in one day, so we took time to explore the different beaches on the way. We stopped in Punta Del Este, favourite hangout for Argentinian Celebrities, for lunch overlooking the ocean.

In Montevideo, we stayed at the Hyatt Centro, a relatively new luxury hotel in the Los Pocitos area overlooking the beach and the 22km promenade of this small coastal city. Montevideo lacked the glitz and glam of other capital cities, but it has a certain charm, lovely beaches, and the people were warm and friendly. We spent our last day exploring the Old Town and City Centre and stopped in the Old Port Market to try one of the many fabulous restaurants for lunch.

All in all, it was a wonderful trip. Buenos Aires was wonderful, as I always knew it would be, but Jose Ignacio was the absolute highlight of the trip. One thing for certain is I’ll be going back to Uruguay someday. 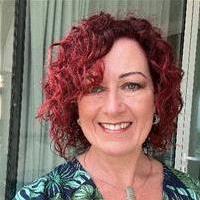