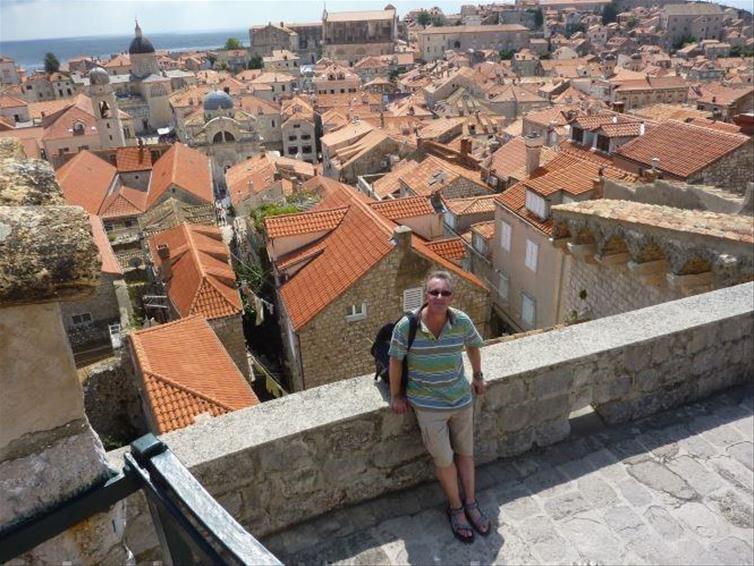 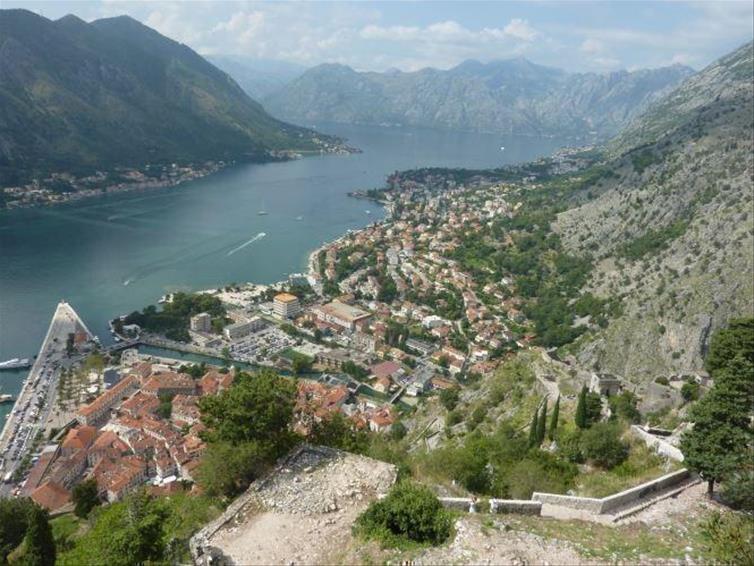 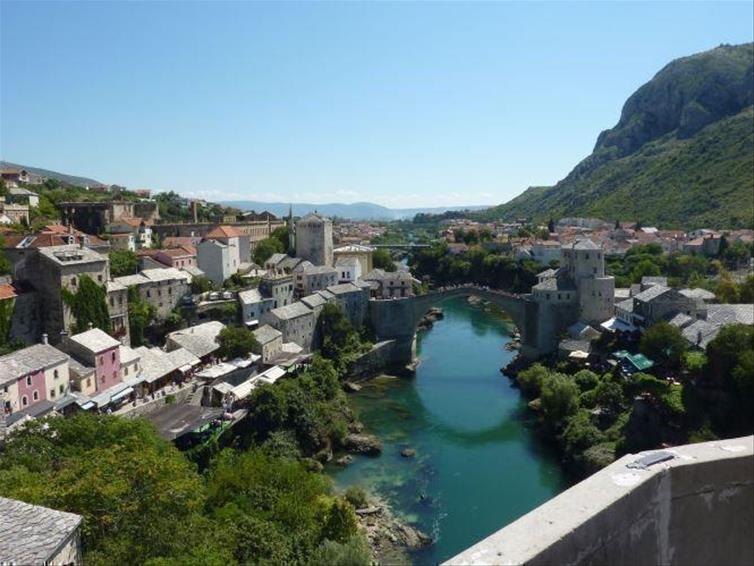 First time to Croatia. Flights to Dubrovnik airport, adjacent to the pretty village of Cavtat. We stayed in Plat betwen Mlini and Cavtat.

The day after arrival we took a local boat taxi to Cavtat (return fare £5pp). A nice harbour area with short walk across the peninsula to an even prettier one! The mausoleum at the top offers good views of the surrounding area above the headland. Cavtat is low lying and offers pretty coastline walks and also hilly walks if desired. Lovely restaurants.

Dubrovnik, a 30 minute ferry ride from Plat (£8 return) is a stunning medieval walled city. The walls jut in and out, up and down for a 2 km walk offering great views as you circumnavigate the city. The Placa, an impressive limestone paved thoroughfare runs through the Northern part of the old town district. The Old Town is pedestrianised.

One of the local dishes in this region is Black cuttlefish risotto, truly delicious! Being next to the sea, there is of course some lovely fresh fish to be had including sea bream and barracuda.

The recent history here is still evident with a few artillery damaged abandoned hotels dotted around. These are relics from the war of independence when Yugoslavia split up and the countries therewithin became into being. Kupari in having a reasonable beach has nothing but shell impacted derelict hotels...I do hotel inspections as part of my job, these were a little different being well, below one star category. That all said, it is a refreshing change to visit a beautiful place such as Croatia, stunning coastlines and hilly backdrops pervade the daily views.

Lokrum, is an island just a short ferry journey from Dubrovnik Old Town. It is a gloriously verdant, traffic free island with a small botanical garden, resident peacocks and some mini cliff jumps to enjoy!

I did a couple of day trips, first of which was to Kotor in neighbouring Montenegro. The border is 25 minutes from Plat. Firstly a visit to Perast and the artificial island of Our Lady of Skrpjela, an island built by sinking ships full of concrete over a period of two centuries. The church on the island is bedecked inside with more than 2000 silver plaques.

Onwards to Kotor, a place to me, even more impressive than Dubrovnik. A World Heritage Site with a Venetian influence and walls above the town 4.5 km long. Climbed the 265 meters to the top in 45 minutes in 30 degreee heat...water-a-plenty was required. The view from there overlooking the inland sea and the town is spectacular.

My other day trip was to Bosnia Herzegovina, BiH, to Mostar. With this excursion you cross the borders a few times. Going North from Dubrovnik up the coast past the majestic Croatian islands and the walls of Ston you cross into BiH briefly at Neum (their only coastal resort) and then back into Croatia again. Then 40 minutes later,after driving past fields and fields of tangerines, re-entry into Bosnia Herzegovina again. First stop Pocitelj, a fortified town with a Medieval and Ottoman presence. It has a citadel, tower and mosque. Another climb to get the best views from the Citadel...fabulous.

Then to Mostar, famed for its bridge, Stari Most, 27 meters high. Visited the 17th century Turkish House and then unexpectedly got the chance to climb the minaret in the local Koski Mehmed Pasa mosque, offering tremendous views over Mostar and the bridge. Quite a few chaps there gather some coins and notes from amazed spectators to make the jump off the bridge into the Neretva River. The little I saw of BiH is enough to make me want to see more one day. That applies to the Balkans region generally.