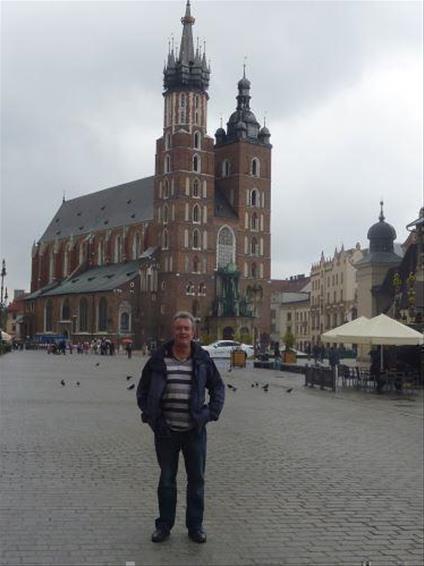 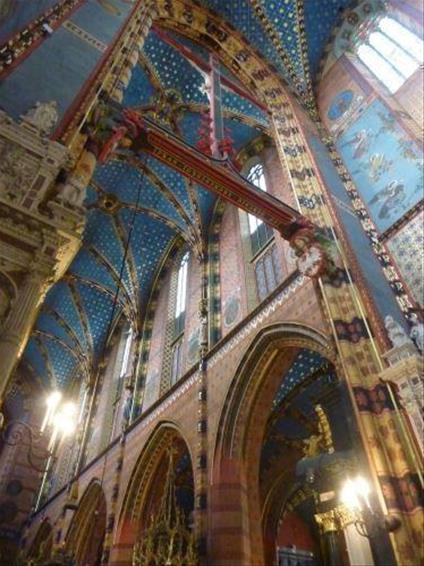 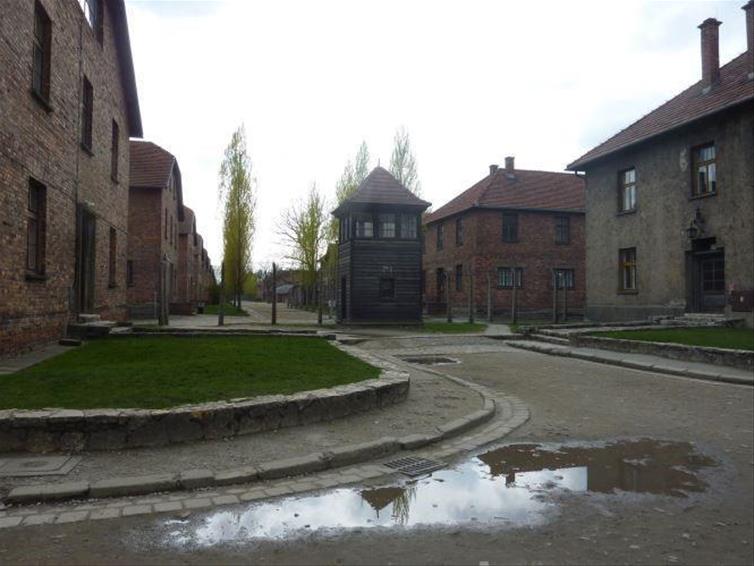 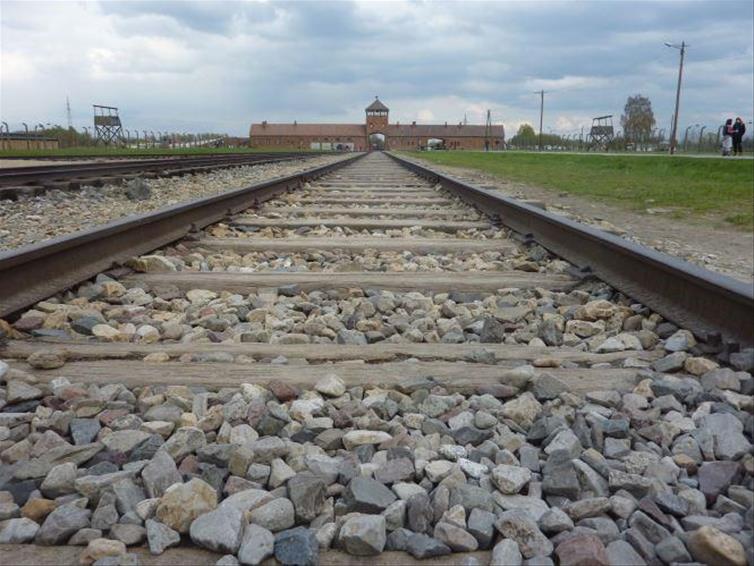 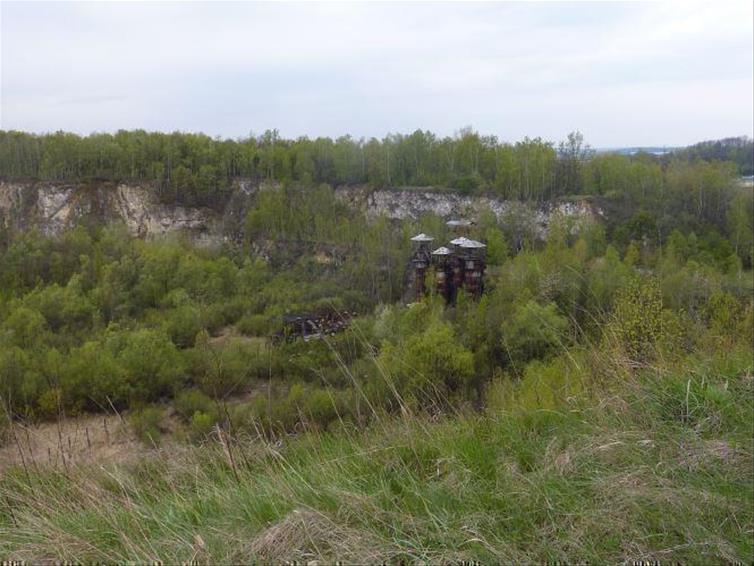 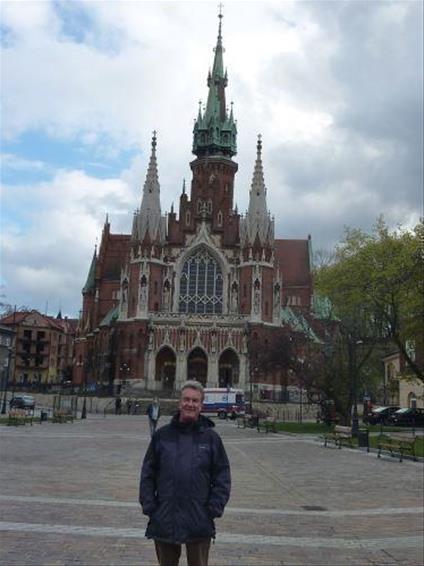 I had been to Krakow before, albeit briefly, 19 years ago for a friend's wedding. It is a major city, once the capital of Poland, located in the south of the country.

We were very centrally located in a fine property just metres from the main market square, Rynek Glówny. Something that really strikes you is the sheer number of churches and religious buildings here. This is despite the many ravages that the city has been through. The market square is the site of the Cloth Hall, a Renaissance-era trading outpost, the Town Hall Tower and the imposing St. Mary’s Basilica - a huge 80 metre tall, 14th-century Gothic church. The interior of this church is rather impressive.

As mentioned churches abound; another one that caught my eye was the Church of St. Joseph, across the Vistula River, a neo gothic structure, also with an 80 meter high tower.

90 minutes transfer by coach from Krakow is KL Auschwitz-Birkenau. It is a difficult, emotional experience due to the atrocities perpetrated there - man's misguided inhumanity to fellow man. Comprehension of the horrors committed at this place is not possible. Personally I feel that everyone on this planet should visit this site. History cannot be allowed to repeat itself. Even though it is easier said than done, I would suggest taking a longer tour if possible, as allowing time for reflection dwelling on aspects of the human spirit, is an important consideration. The fact that you can walk away from here, can only make you appreciate what you have in this world.

Oskar Schindler's factory in Podgórze, just south of Krakow city centre now incorporates a museum, charting the history of Krakow under nazi occupation in World War Two. As with many tourist attractions in Krakow there is a maximum number of visitors per day allotted here, so be wary in the busier seasons. The museum is laid out in a very evocative way - it is well worth the visit.

There are many other notable sites in Krakow affected in WW2, including Kazimierz, the orginal Jewish settlement in Krakow that was emptied when the nazi invaders relocated the inhabitants to a jewish ghetto across the river in Podgórze. Also across the river are Ghetto heroes square, Liban quarry a nazi labour camp, and KL (Konzentrationslager) Plaszów.

On the final day we visited the 14th century Wawel Royal Castle - this has several ticketed areas to visit on a timed entry basis. Wawel hill is one km south of the central market square. The visits there can include Crown Treasury & Armoury; State Rooms; Royal Private Apartments etc.

We did a lot of walking in Krakow and crossed the Vistula river every day! Further to the south of the city (3 km) is the prehistoric Krakus Mound (100 b.c.). From here you have a good view of Krakow to the North and of the Liban quarry on the other side. Liban quarry was a site for limestone excavation set up in 1873. It was taken over by the nazis in WW2 who turned it to a slave labour camp. In 1993 Steven Spielberg used the Liban quarry site for all of the scenes depicting the Plaszów concentration camp in the film 'Schindler's List'.. At Liban there are still a few film props mixed with the original site relics.

A compact city with plenty of things to see locally. The salt mine at Wieliczka is another local excursion.

As said above, I would recommend a visit for perhaps the wrong reasons. However, Krakow is such a very pretty city and merits a trip in its own right. It, quite simply, has to be seen.