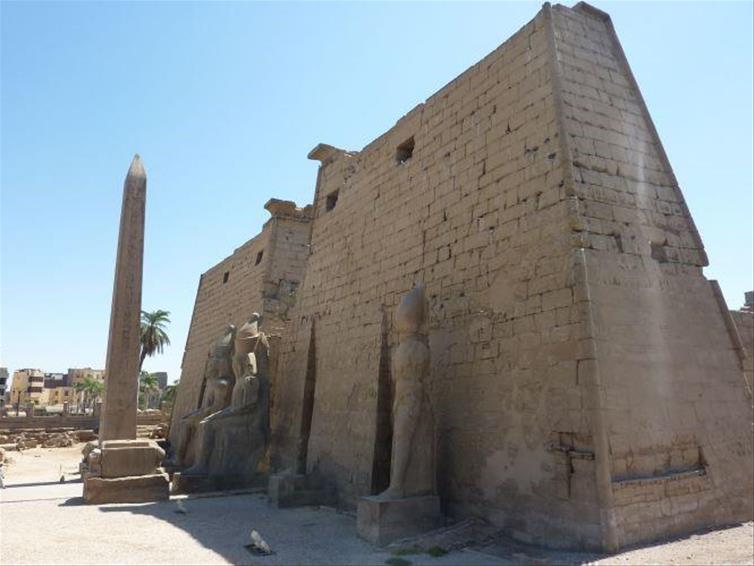 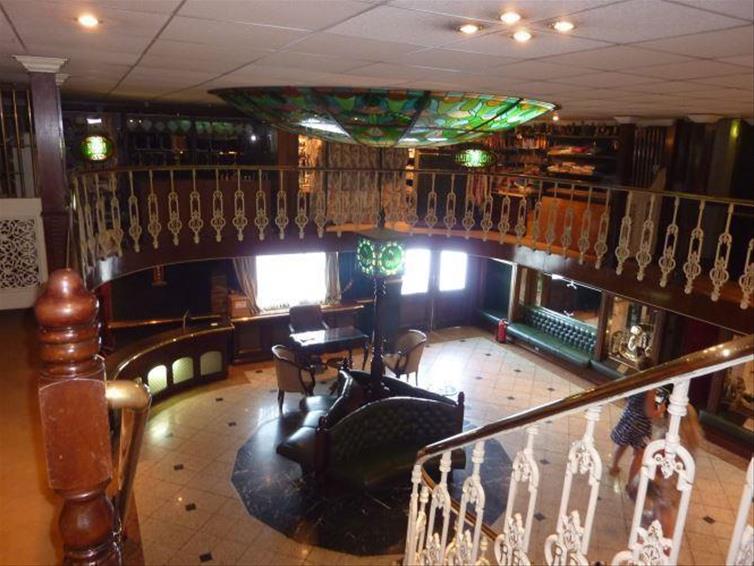 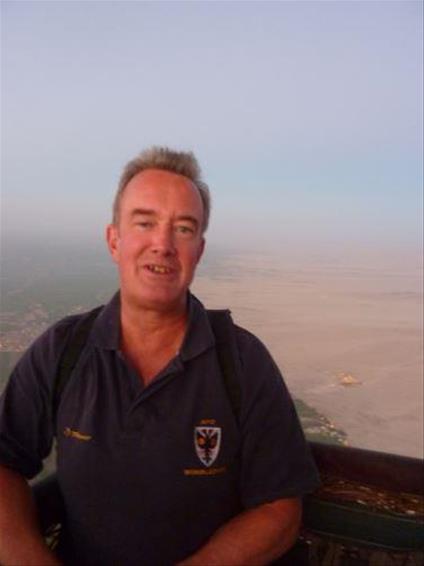 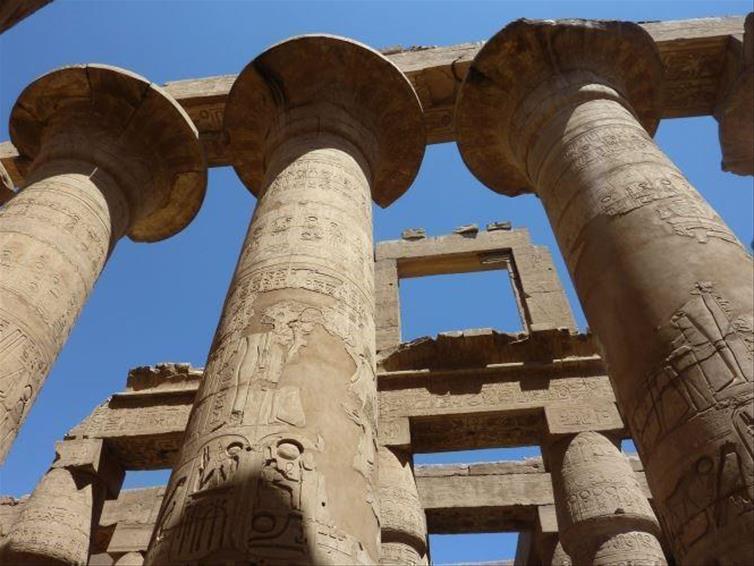 As part of a group I arrived at Luxor in the middle of the night. Boarded the RA2 Nile cruise boat to sail overnight to arrive Denderah early morning.

Woke up to clear skies as the sun rose, very peaceful and a lovely sense of tranquillity as we glided along.

Visited Denderah temple in the morning. This temple dates back to more than 2000BC and is the site of the first ever recorded Zodiac. I love the open air Egyptian antiquities and seeing them in a nice dry heat of 35C was so wonderful, after 30 years away.

In the afternoon I sat and swam on the sundeck of the RA2 ...cruising back up the Nile (heading South) towards Luxor again. The scenery was sublime. Local folk were calling from the banks of the river as we passed their villages. Cruising on the Nile as it flowed indolently past towns, villages, donkeys, oxen , minarets...was a rather special experience.

Watched a cloudless sunset over the Nile and the hills around the Valley of the Kings as we approached Luxor again. A whirling dervish and a bellydancer made an appearance at dinner, I (rather easily) resisted the urge to join in!

The following day I visited Karnak on the east bank of the Nile, a massive temple complex. Its many statues, obelisks and hieroglyphic carvings were expanded over a 2000 year period, during the reign of as many as 30 pharaohs. The hypostyle hall with its 134 columns is a marvel. A swift visit to the impressive Luxor temple followed. Two kilometres away from Karnak, the Luxor temple was originally linked by the avenue of the sphinxes, some of which are still to be seen. Both of these temples are truly magnificent.

After this, we checked out from the Nile Cruise vessel for the Maritim Jolie Ville located slightly south on Kings Island adjacent to the Nile river. A lovely hotel with a superb infinity pool overlooking the River Nile.

A very early departure the next morning was made for a very worthwhile balloon flight with local experts, Hod-Hod Soliman, over the Valley of the Kings. An early departure was required, before the temperatures picked up too much for the balloon flight. My last hot air balloon flight was over Hampshire... this was a little calmer and offered somewhat different vistas! Great views of Queen Hatshepsut's temple followed by flying over the 3400 year seated Colossi of Memnon..

Visited a market later in the day, always fascinating, taking in the sights, sounds and aromas as the locals ply their trade.

This part of Egypt is currently very quiet overall, however, tourism is starting to recover again. I am so keen to take the family here at some stage.

The routing back was via Cairo, and by sitting on the port side of the aircraft I was lucky to see the Bent Pyramid of Dahshur enroute and the Giza Pyramids on approach to Cairo. The pyramids of Giza near Cairo, Luxor's temples and the Valley of the Kings are so evocative of Egypt, they are must sees for everyone on the planet, given the chance...