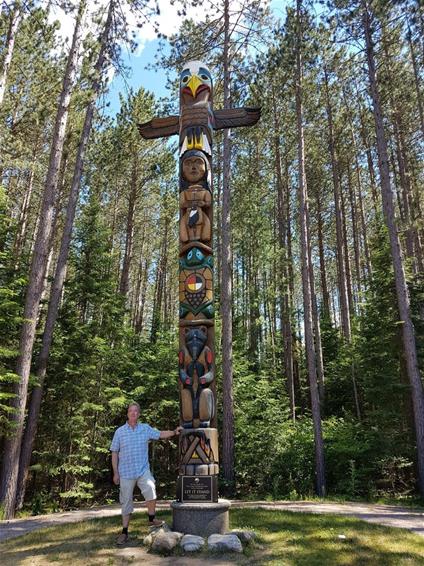 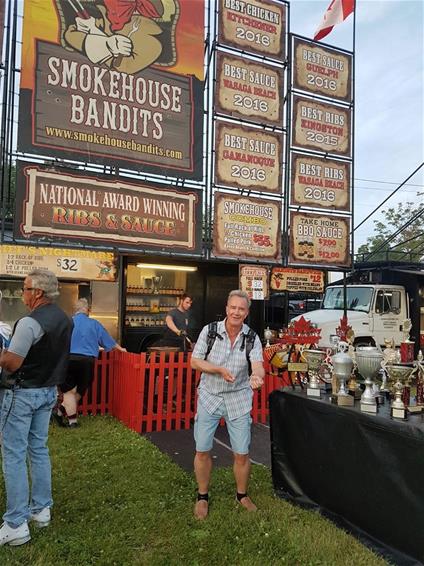 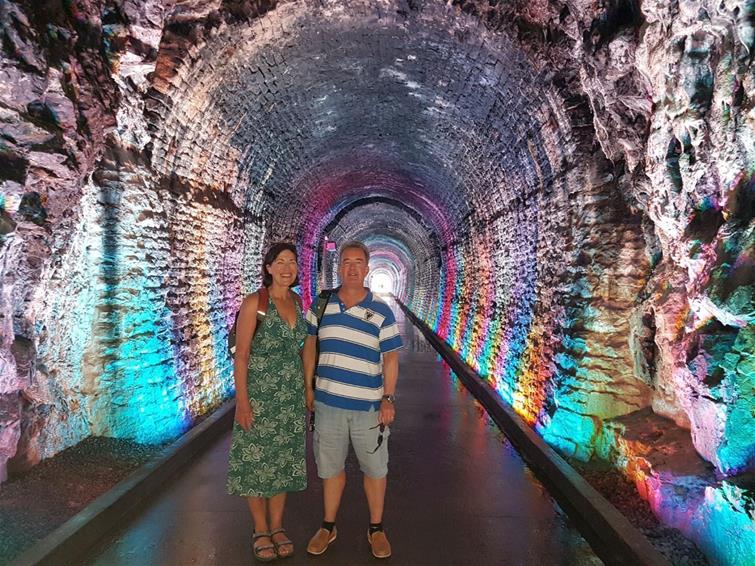 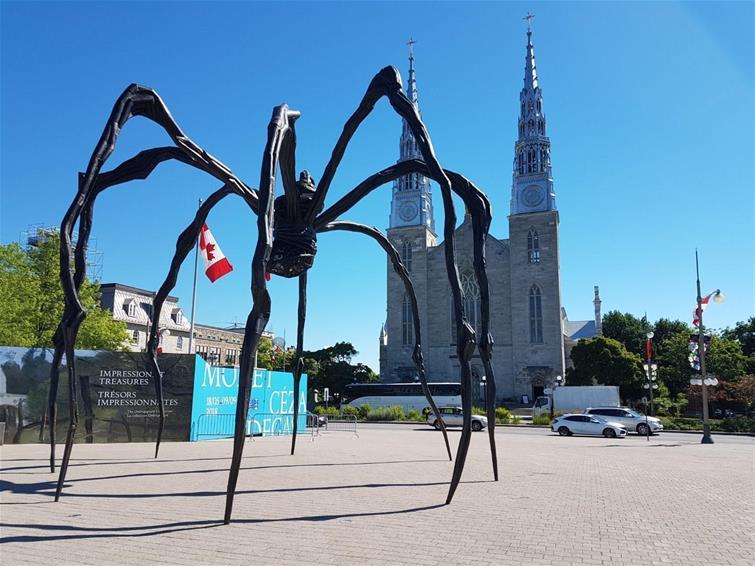 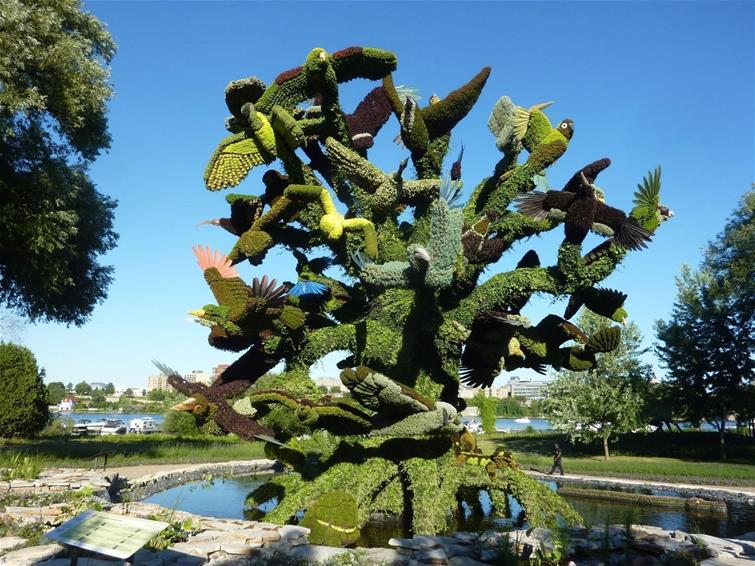 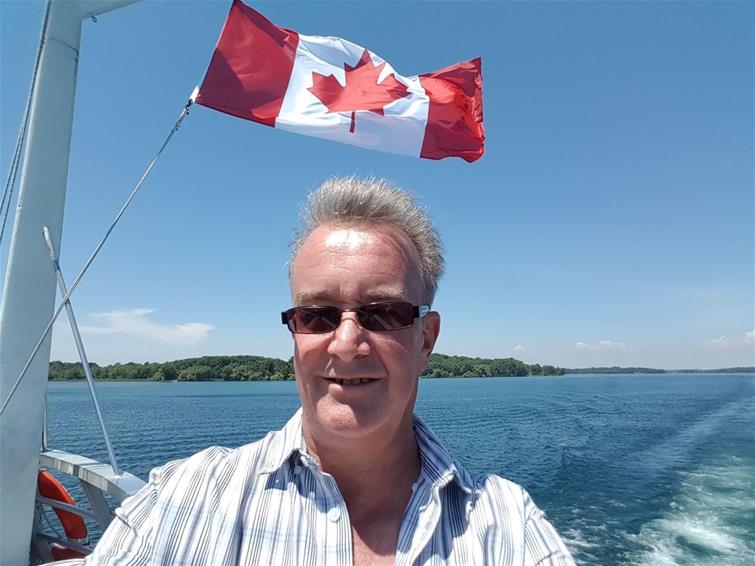 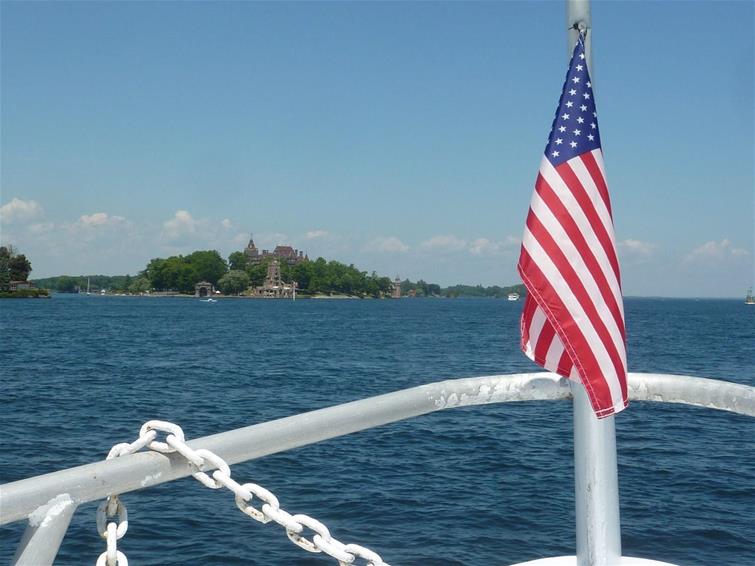 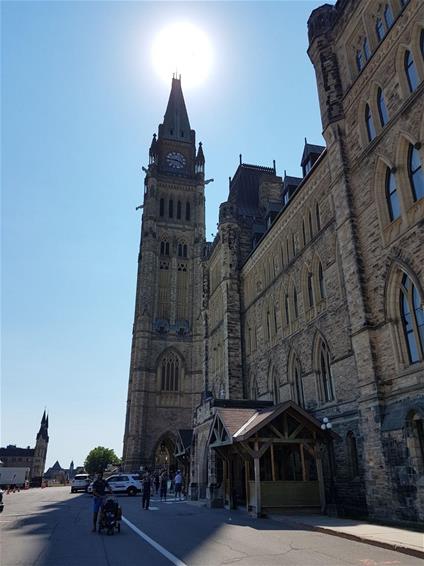 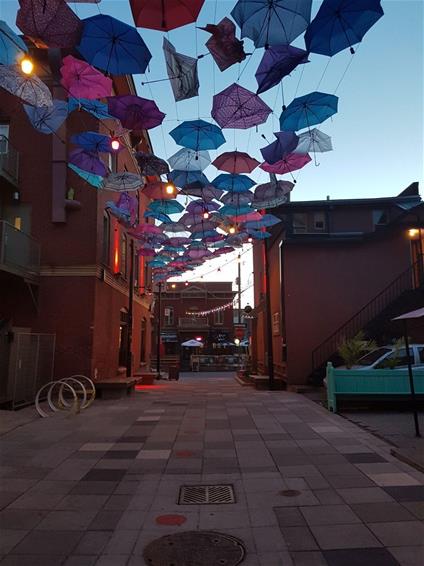 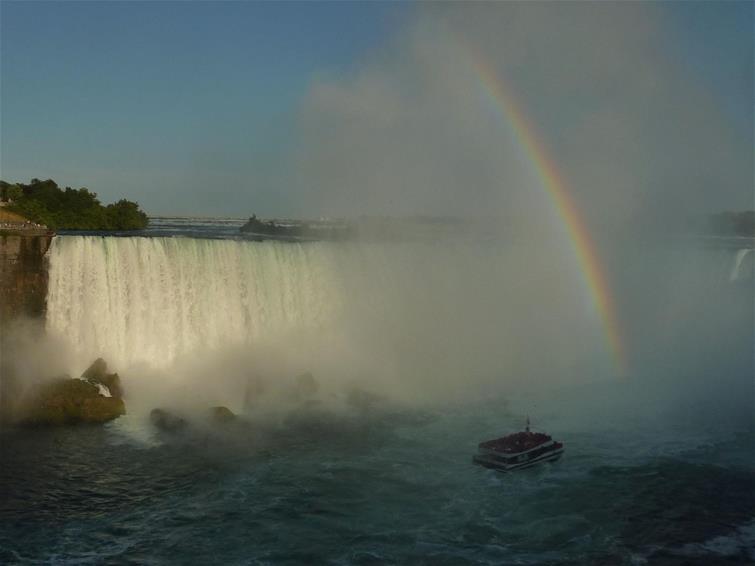 Ontario, Canada - such friendly people in a lovely country.

I have primarily been a bit of a winter visitor to Canada in the past, not in the guise of a wolf, but as a skier, in Jasper, Louise and Whistler etc. This was a little different!

We started with a flight to Toronto, all went fine, and we picked up our rental car and set off eastwards to Cobourg for a night stop. Cobourg is rather quaint, and we were immediately embraced by the friendly side of Canada. They really like English accents here! From Cobourg we ventured east along the northern coast of Lake Ontario and the St Lawrence river via Kingston to stop at Gananoque.

Gananoque, is small, pretty and in a quite fabulous location at the edge of the Thousand Islands National Park. They had a 'rib fest' on during our first evening there, where four North American rib companies were in competition to sell their ribs and pulled pork creations, with local bands playing as a backdrop. We took a three-hour cruise on the next, beautiful and cloudless day. The boat meandered into USA waters and passed over the wrecks of ancient warships and under bridges linking Canada and the USA. The islands are effectively the peaks of ancient pre-glacial mountains. We circumnavigated Boldt Island (on USA territory), the site of a family mansion built on a heart shaped island to celebrate the love that George Boldt had for his wife Louise. Sadly, she passed away in 1904 before it was fully completed, and it was left to the elements for many years before being restored. Note: If you do a stopping cruise/tour here, you will need your passports and a visa (ESTA) to enter the USA. The cruise was a 'must do' excursion.

We then set off for Brockville. A hydroplane competition was on whilst we were there, so part of the waterfront was closed off. An interesting and cooling walk was through the disused 524-metre-long railway tunnel, which was Canada's first railway tunnel opened in 1860. It was built to aid the movement of timber from the Ottawa river valley to the shipping route of the St Lawrence river. As well as being a great respite from the heat on the day, the tunnel has a rather funky, light show and audio effects and music to amuse you. Really good effects!

Next on the road to Cornwall, further up the St Lawrence river. This is again a very friendly town. We arrived for Canada day (01 July), it was a very hot 36 degrees and over 40 with the humidity. We had a little tour of the local prison, even though it was closed at the weekend. As I say, they are so friendly here! Don showed us around the Cornwall Community museum, again very interesting. We also visited Ault Park near Long Sault, which features buildings salvaged from the villages and communities which were sadly submerged by the construction of the St Lawrence Seaway in 1958.

We arrived in the capital Ottawa, the day after Canada Day (01 July), which had been the hottest day on record there. It was still rather warm! We stayed in Hull, Gatineau (Quebec), a walk across the Alexandra Bridge from the centre of Ottawa (Ontario) itself a great location, as it turned out. The capital city of Canada has a population of 975,000 in a country of 38 million people, Ottawa is beautiful. A walking tour the next morning followed by a brief respite from the heat watching England win a penalty shootout (at last) in the World Cup on TV. We then went to the truly remarkable Mosaiculture at Jacques-Cartier Park, with 45 horticultural masterpieces. Mosaiculture is a form of topiary and art, with living bedding plants on elaborate metal frames. One of which, the Bird Tree, is 6 stories high and 18m wide, quite astonishing. We followed that by a very long walk the next day. Sights included the Peace Tower (the clock tower atop of the Canadian parliament, great views from up there), Rideau Hall (official residence of the Governor General) and Notre-Dame Cathedral Basilica.

It was a long drive north west to Pembroke, Ontario on the next day. We travelled via Pink Lake and then Norway Bay, a quaint riverside village in Quebec. A few local trips and walks were taken from Pembroke to the likes of Petawawa, the following day.

The following day was a longest driving day, via the Algonquin Provincial Park with stops at various walking points along the way like Lookout trail, Hard lookout, Whiskey Falls and Ragged fall, Oxtongue. We stopped at Orillia for dinner before arriving in Barrie. The roads are so quiet here, it was a pleasure. There is a driving park fee to be paid at the park entrance of CAD$17.

We had four nights in Barrie, with local walks, kayaking, and a side day trip to Collingwood on Georgian Bay, Lake Huron. We popped up to the Blue Mountain Village, a small ski resort in winter and a pretty summer resort too. It has a mini roller coaster, the Ridge Runner, which was fun too. A visit to the nearby Scenic caves followed. As well as the caves, there is the Thunderbird, Ontario’s longest twin zip line (2550 feet long and dropping 287 feet), we enjoyed that too.

Our final two nights were at Niagara Falls on the Canadian side. A pass can be obtained which gives you access to the main sightseeing trips there. The 'Hornblower' departs every 30 minutes or so, to alternate with the American 'Maid of the Mist' doing the same from the other (U.S.) side. 6 million cubic feet pass over the Horseshoe falls every minute, the spray from which makes you rather damp on the Hornblower. A plastic poncho is provided for this excursion and for the 'Journey behind the falls', where you can walk behind the falls and see it from another angle. At night, at 2200 during summer, there is a free firework display. Both the American and the Horseshoe falls are illuminated at night as well.

Three miles up the road, another walk can be taken downstream of the falls where the waters crash along the gorge of the Niagara river - the White Water Walk.

Our final day was back to Toronto airport with a trip en route past wineries and expensive homes to Niagara-on-the-Lake. A very pretty town, from which we could see Toronto City with the distinctive CN tower 51 km (32 miles) across the lake. A lovely trip, a beautiful country and did I say friendly? Yes very friendly.