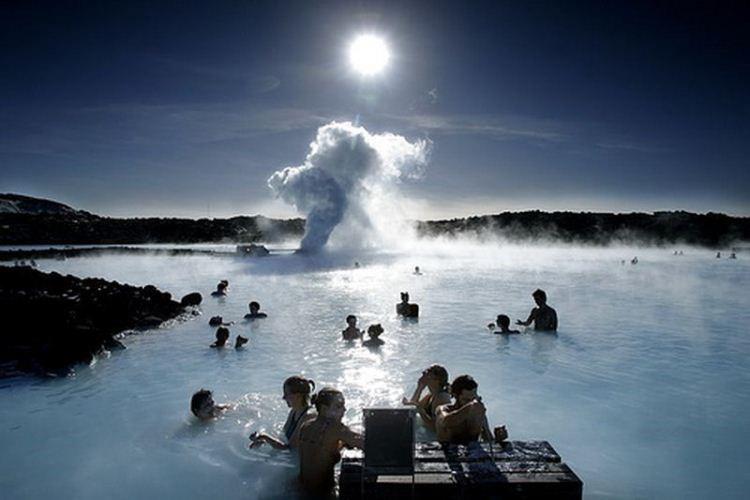 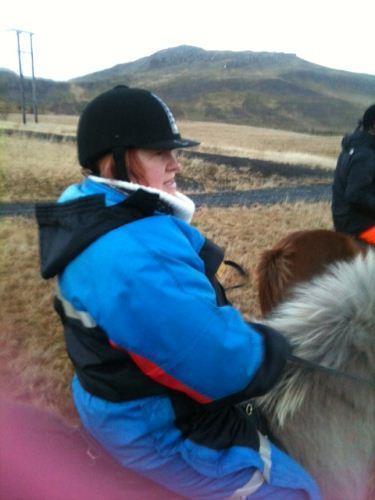 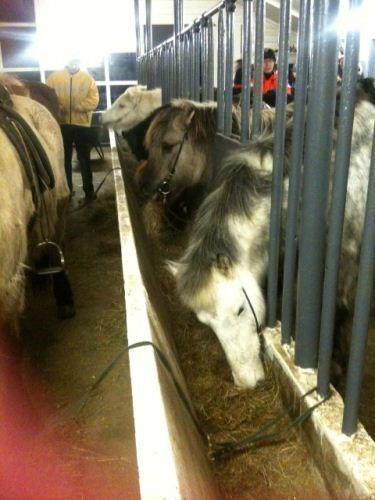 One of Ken (my husband's) dream holidays was to see the Northern Lights, so after consideration and advice from fellow colleagues we booked a short break to Reykjavik for the first weekend in January.

We travelled out from Manchester. This was just a two hour flight and a well-organized shuttle service into the centre of Reykjavik. We'd opted for a little hotel in the suburbs of the city which was very quaint and traditional. It was basic but clean.

Whilst on our whistle stop tour of Iceland we had a few trips organized so this wasn't a restful break as such. None the less, it was invigorating and thoroughly enjoyable and I'd certainly recommend it to anyone.

Our first night trip of the infamous Northern Lights was cancelled as the weather forecast was not a good one so we were re-booked for night two. We were taken out to the country where there is very little lighting from the city, where it is apparently easier to have sightings. Despite the complete black of night unfortunately nothing was to appear, it was still a fun experience with a league of different nationalities walking around with torches in search of the elusive lights!

A bright and early start on our first morning, we were out about 9am when it was still dark, a very strange feeling. We were taken to the local horse stables. After meeting your horse whilst it was enjoying breakfast, we were kitted out with overalls and hat. Once given the basic instructions, we trekked through the beautiful countryside of Iceland as the daylight finally started to break. We rode up hills and through streams at a fairly steady pace. The only problem for me being that at one point when my horse "Ember" was running to get out of the stream, I lost my footing in the stirrup and fell off (the reason for the overalls)! Thankfully there were no broken bones, just a few bumps and bruises. I managed to climb back on board to finish the ride and get back to camp where were welcomed with hot coffee and cake and later, a pan of home-made soup.

The afternoon was a little more restful as we were taken by coach to visit some of the natural phenomenon of the area; the magnificent Gullfoss waterfall. We also viewed a Geysir – a hot spring erupting from below the Earth’s crust.

Day two was not much more restful as we took off on an adventure in an ATV (All-Terrain Vehicle). Once again we were kitted out with helmet and overalls and we took to the rough terrain off road and over the hills. It was very exhilarating but perhaps not the best activity for the day after you have fallen off a horse! However all my pain was eased when, in the afternoon, we were taken to the Blue Lagoon. Set amongst lava fields, this is a geothermal spa. It was very relaxing and even had natural products around the spa to use. I felt fully refreshed.

A trip to Iceland would not have been complete without sampling the fish and chips. However, be warned; two meals and two drinks will cost you in the region of £30!

It was well worth it. I would go again, perhaps in summer or a warmer month but would then also love to go again in hunt of the lights! 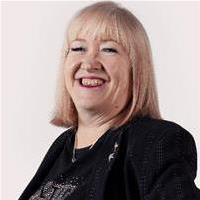