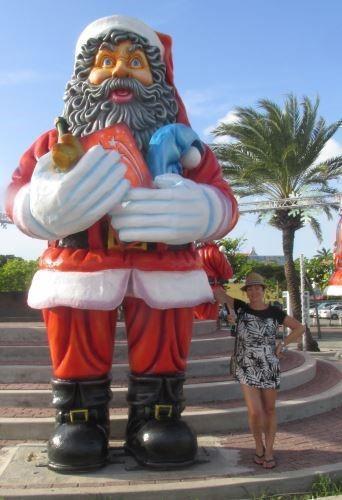 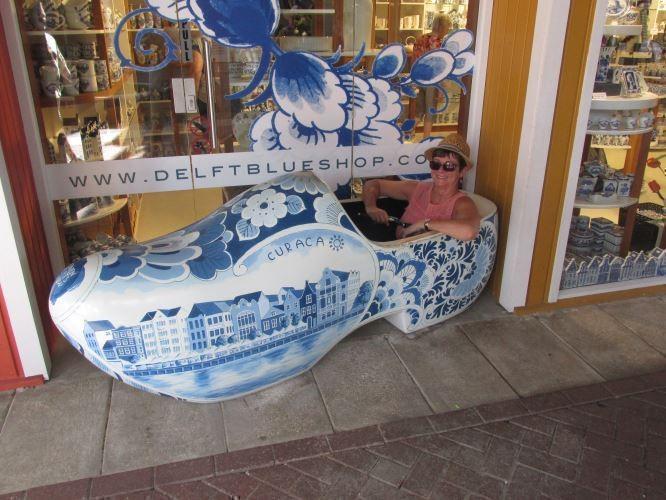 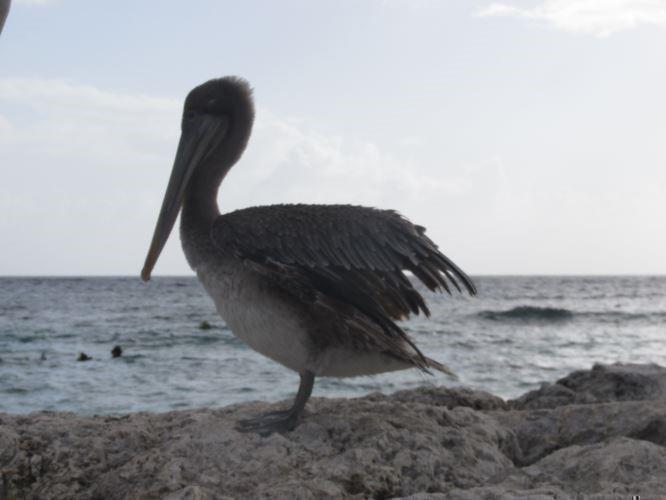 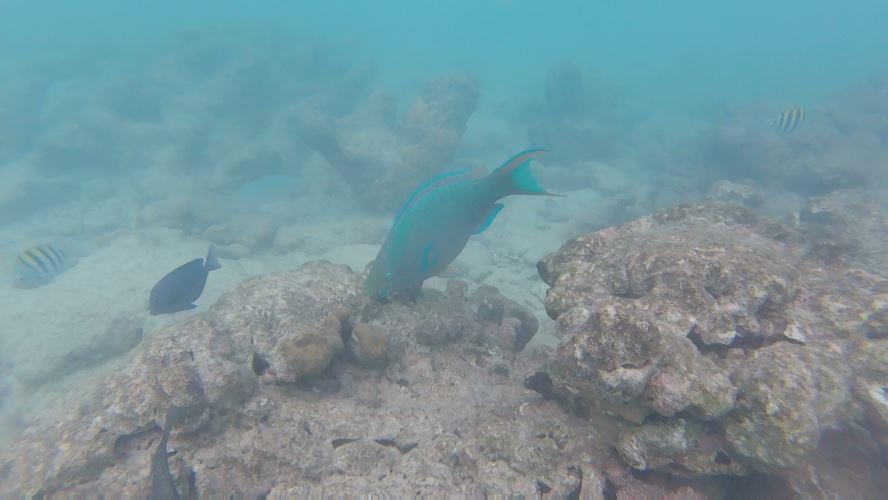 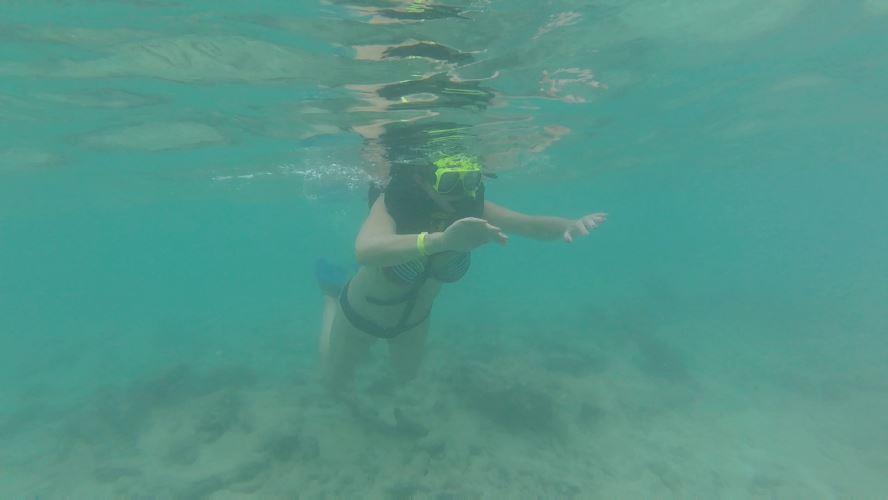 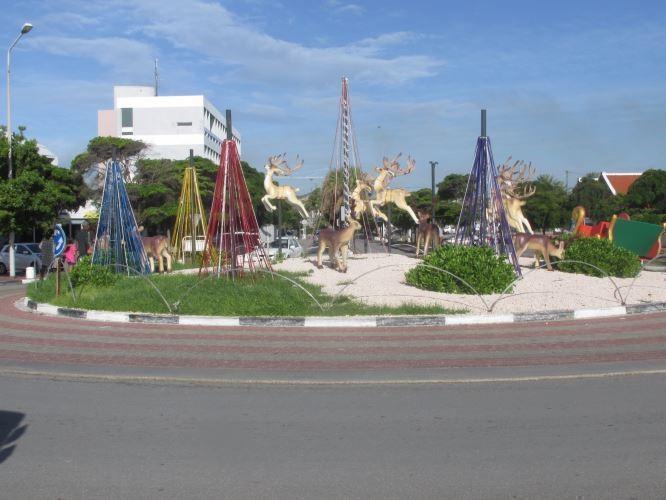 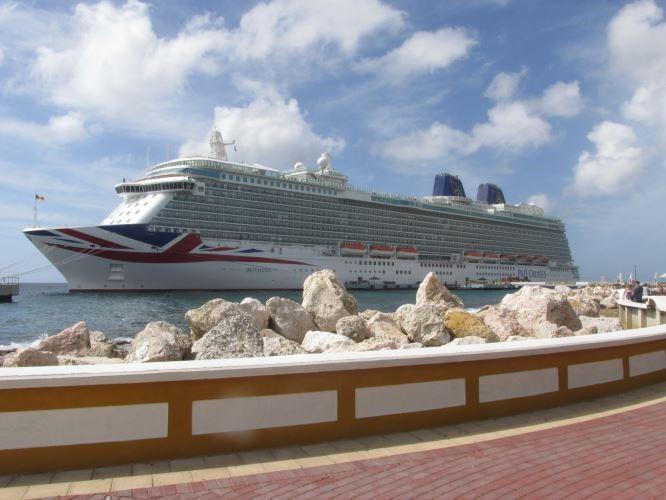 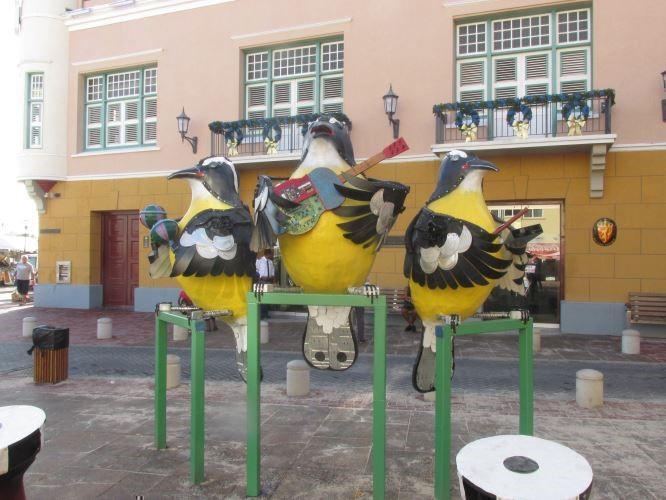 So our Caribbean Cruise begins. The first 3 stops are islands I have never visited before.

They were quite and not commercialized.What surprised me was that despite this they were geared up for the cruise ships with expensive designer and jewelry shops.

Aruba, Curacao, and Bonaire. These form part of the Dutch Caribbean so not so easy for us Brits to get to as it is normally via Amsterdam. The excursions on the island didn't really tempt us its mostly diving and snorkeling trips so we opted for walking off the boat and into town.

Curacao won the award for the most Festive island as they had some interesting Christmas decorations, Huge Santas in a circle, Reindeers on a roundabout you get the gist!

The town of Willemstad is very dutch you could be in Amsterdam but with pastel colored buildings. It has a pontoon bridge which stretches along the bay. Which is quite impressive when the boats come in as it swings open. There is also a free ferry service as well to get you on the other side. Overall I found it quite a sweet destination though more expensive for drinks than on board the ship!

Bonaire was a very small place with crystal clear water great for diving and snorkeling with a couple of shopping streets near the waterfront. It had a discerning feel to it.

Aruba was a bit of a surprise there was a lot of designer & Jewelry shops there we did do an excursion to palm island where we were able to snorkel. However, I wouldn't recommend this excursion it was very crowded and not worth the money The food was very basic burger and chips, the waterpark here was for children only. we were able however to do some snorkeling here and got some footage. Now that I have been to the 3 islands I wish we had done snorkeling on Bonaire and maybe the shops in Aruba. A good tip is to maybe go to the presentations done by the personal shopper & gem specialist on board the ship as he knows his stuff as I am sure there are bargains on these duty-free islands but you need to know what you are looking for!