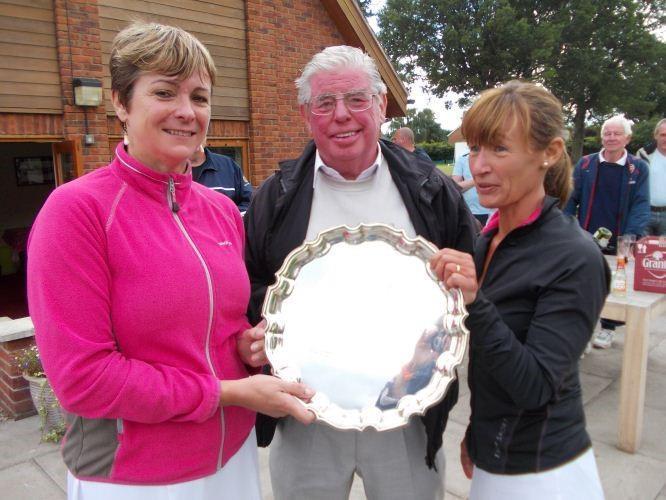 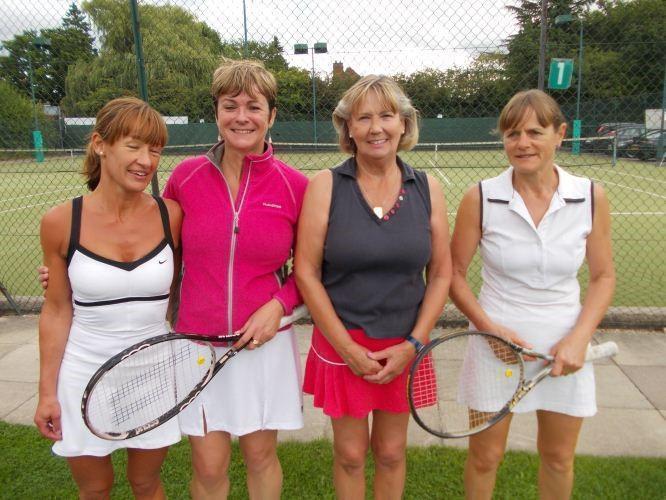 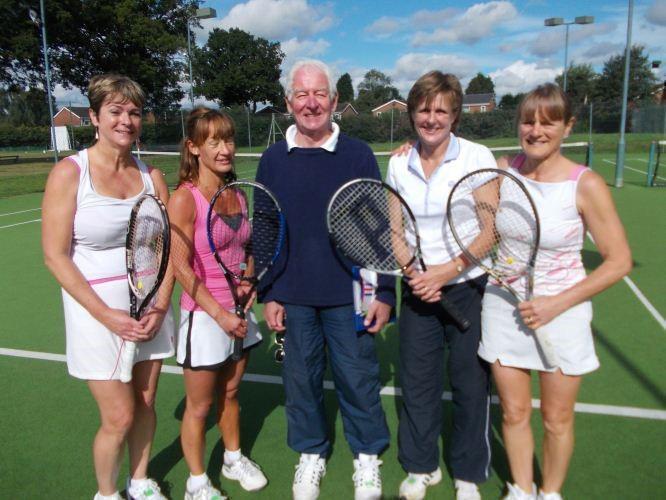 The weather held this year and it was blue skies, though a bit on the chilly side. The club had put on a finger buffet in the morning and a BBQ later on.

I was in 2 finals this year at the club championships. The ladies doubles and the 90+ (combined ages of the 2 players) ladies doubles.

The first game was early in the morning and was a tough encounter against first team opposition. I was playing with Judith Thomas who is my regular partner in the second team. We put up a valiant effort but lost 6-3 6-2.

The match of the event had to be the mixed doubles final which was won by Sally Webber & Matt Quinn who put in an amazing performance to beat Dave Green & Sarh Kirk who were red hot favourites for the title.

We finished the day with a few glasses of rose to celebrate!