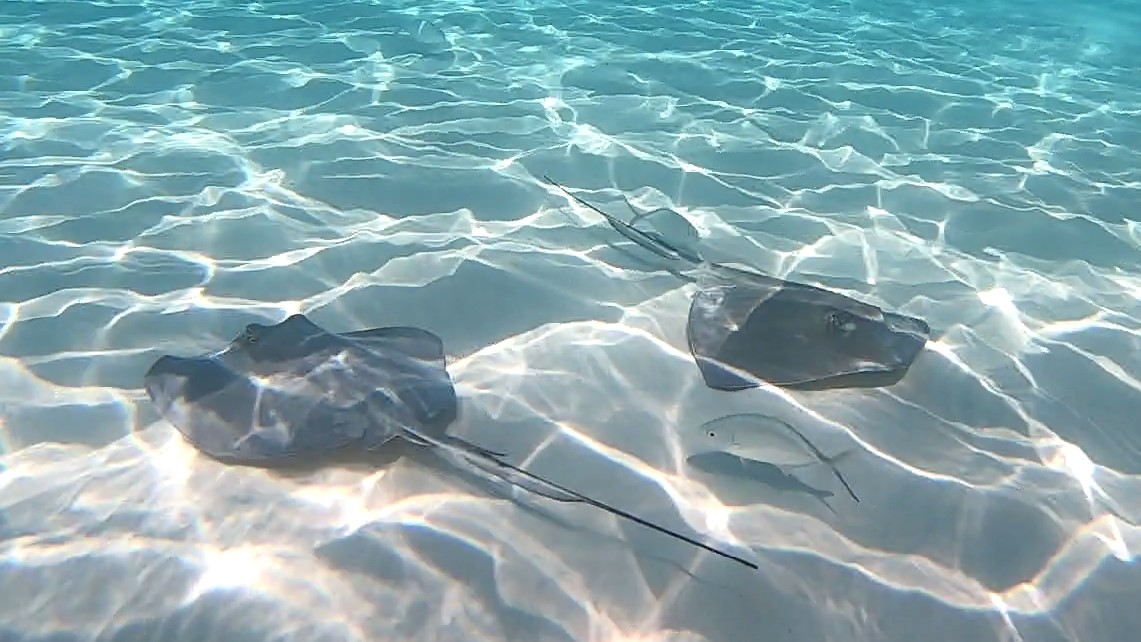 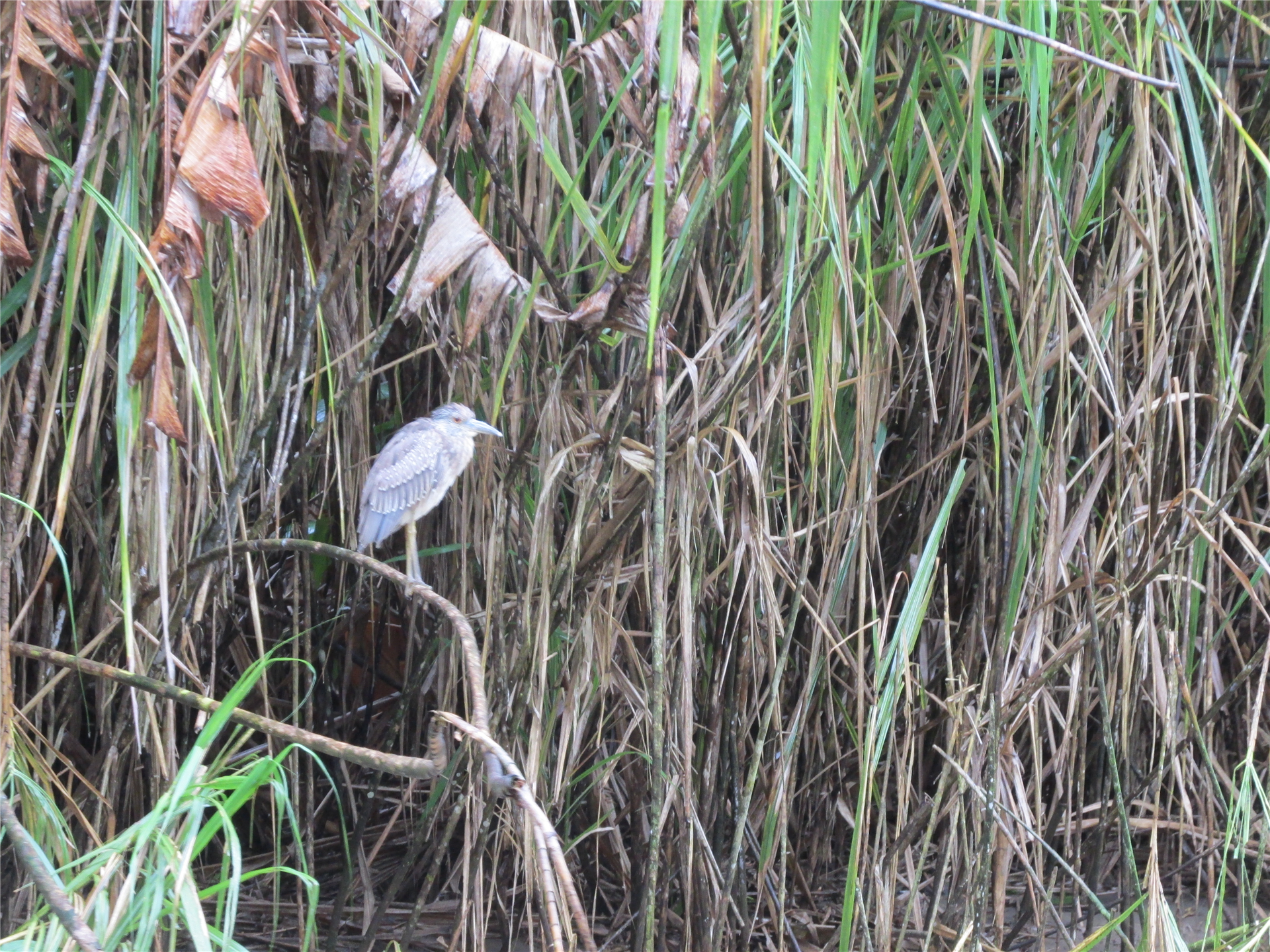 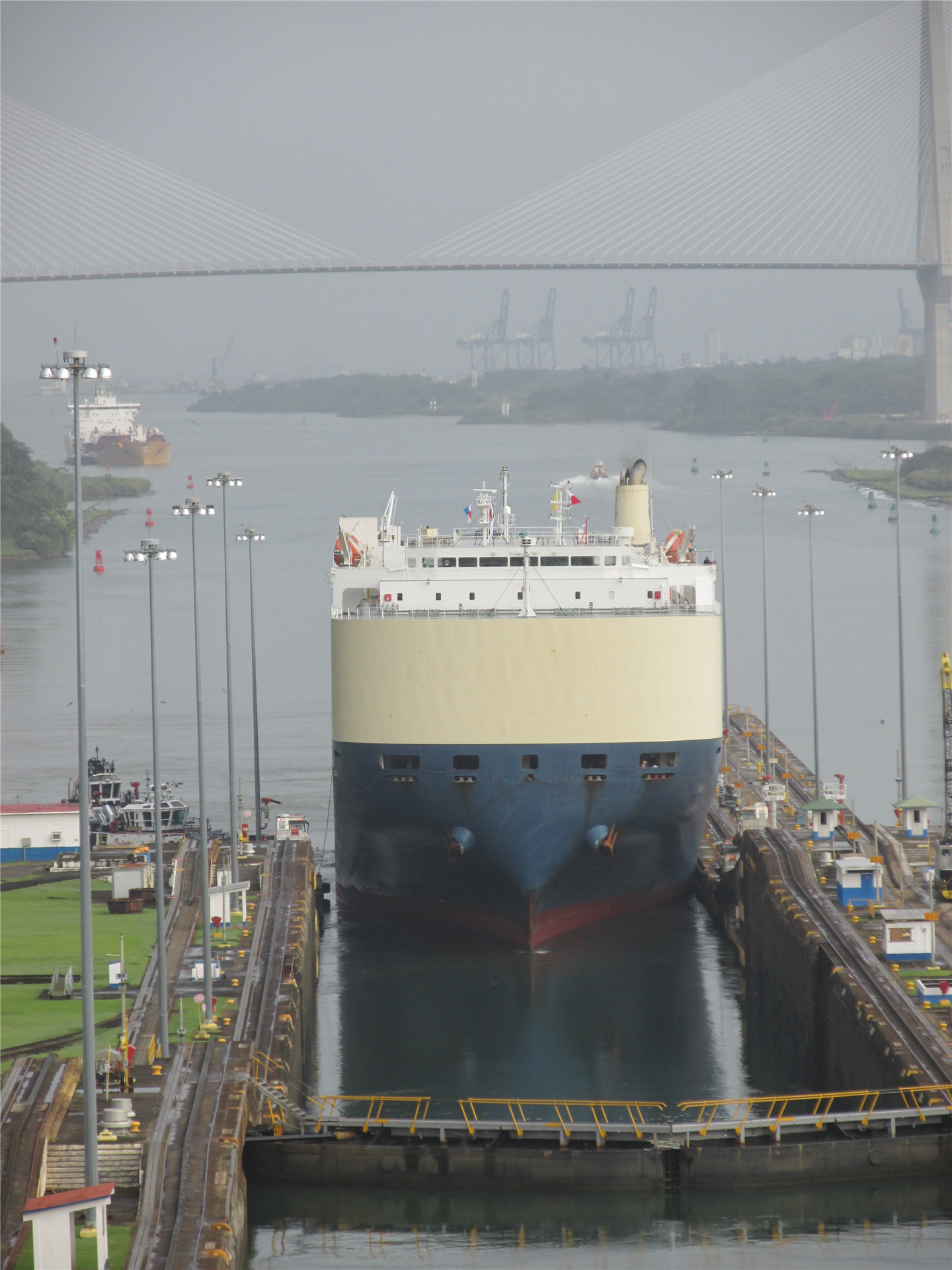 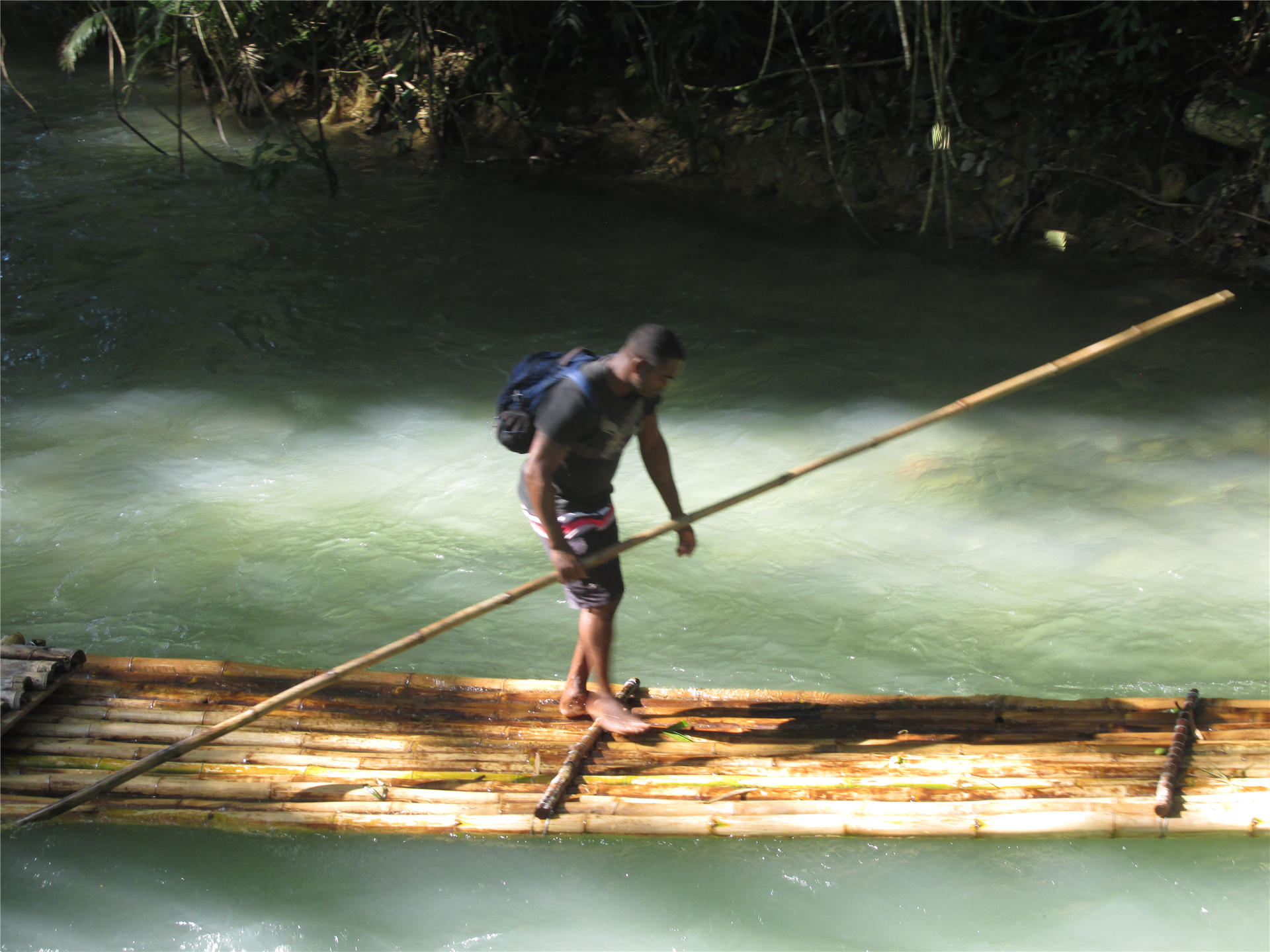 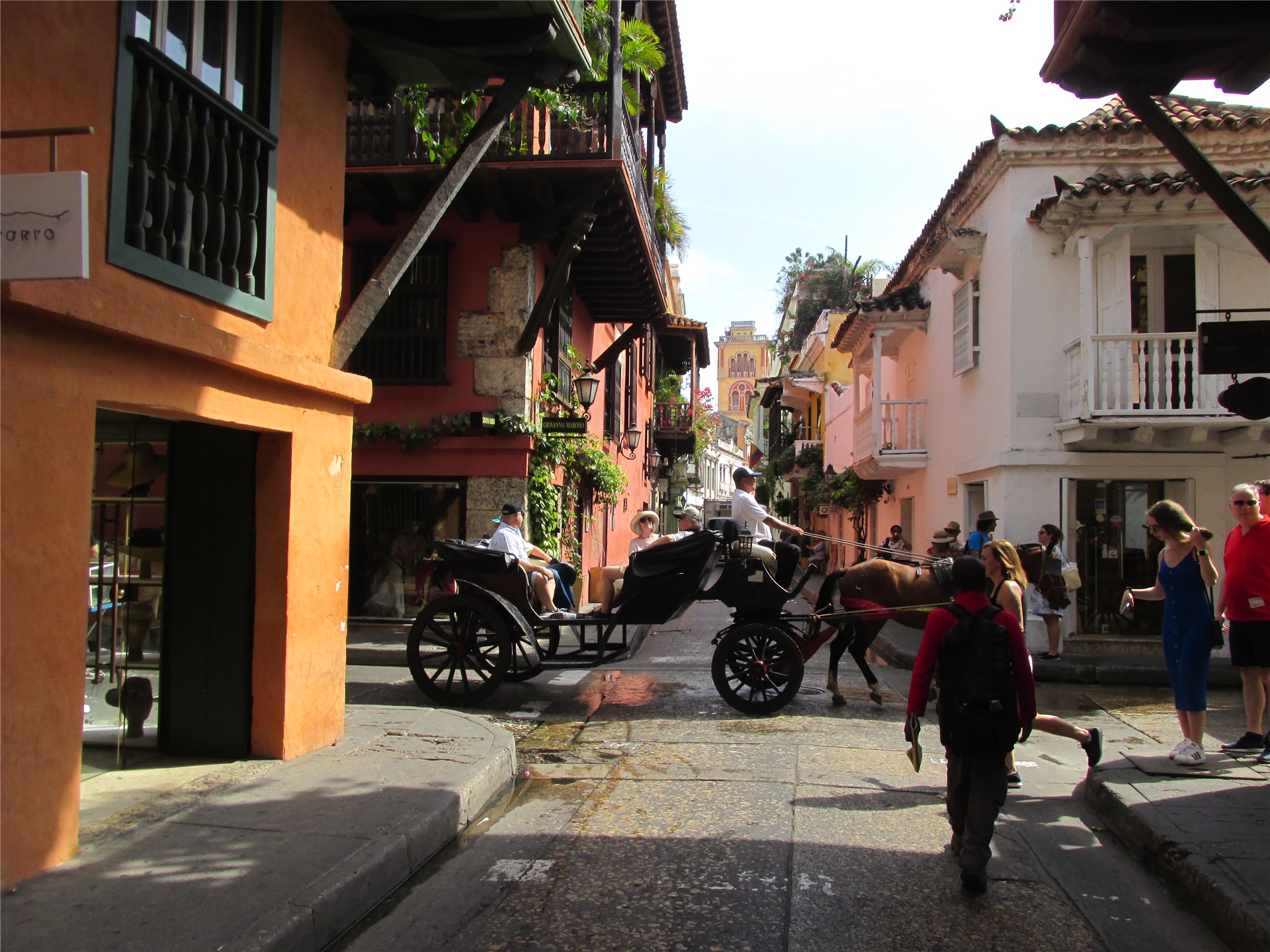 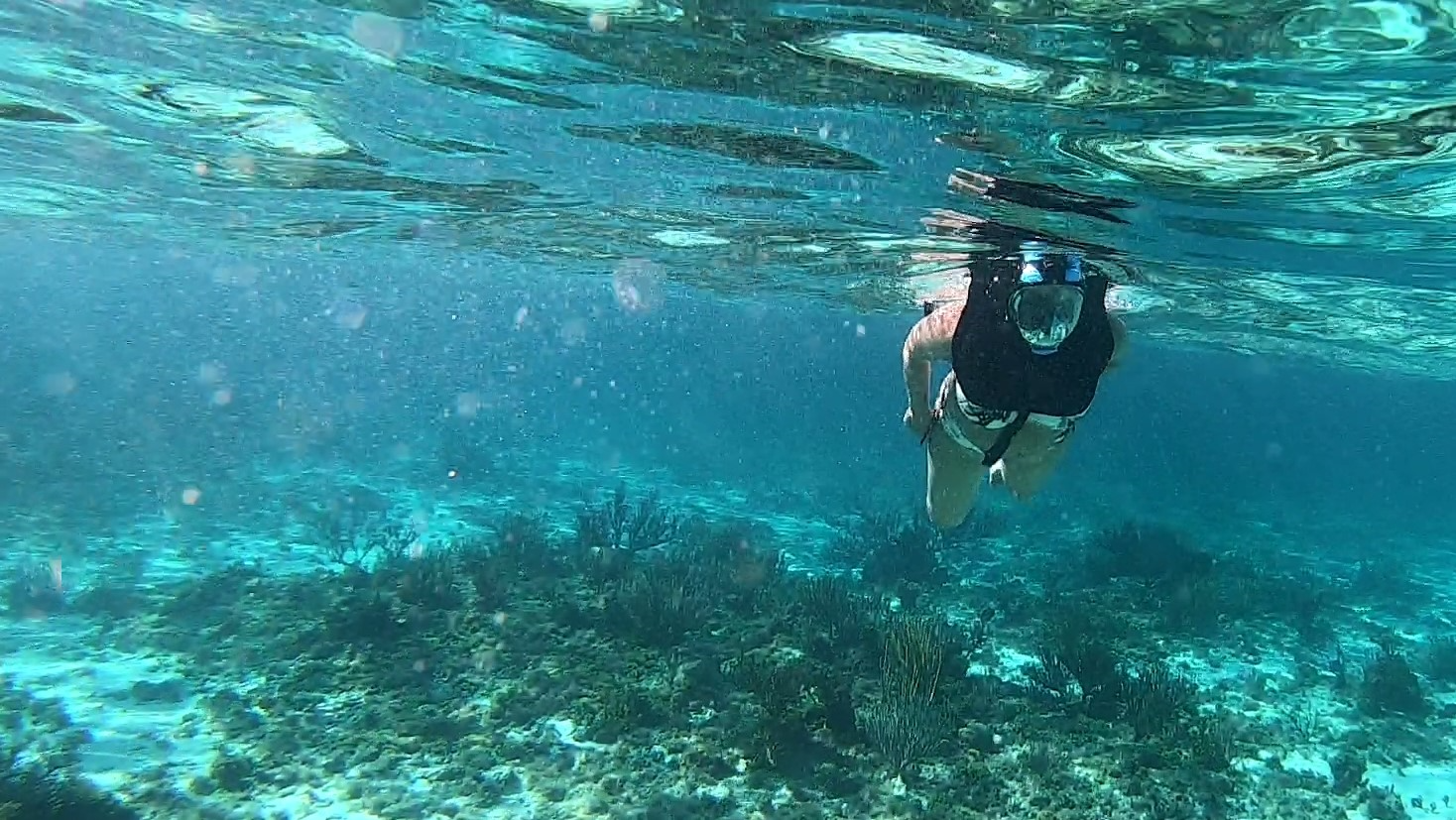 We embarked in Fort Lauderdale on the Island Princess. Normally the weather would be blue skies and we would all be sunbathing on deck. However it was wet and windy for the first two days so we spent most of our time indoors as we sailed to Jamaica. When we docked in Falmouth we had beautiful blue skies and normal weather was resumed.

I have been to Jamaica quite a few times so have climbed Dunns River Falls, and have been to see the 'Cool Runnings' toboggan run on a previous visit so this time I wanted to do the river rafting down the Martha Brae river - I have actually done this before in 1990 so wanted to do it again as I remembered it as a really lovely experience. Where you can see a different side to Jamaica.

Cartagena was our next stop which is a world heritage site beautiful city reminded me very much of Havana (but with shops and not in a crumbling way!) The old town was beautiful with lovely colourful buildings we opted for a half day walking tour which was just enough as it was quite hot and humid here. The tour finished with interaction with peacocks and parrots which were in a zone just before we ended the tour and boarded back on the ship.

Costa Rica - it absolutely poured here and lived up to its rainforest billing. We were down to do a canal journey in the national park plus a jungle trek. We didn't see much - one shy sloth, a few herons and one very small green frog. On the bright side we didn't get bitten as even the creepy crawlies decided not to show! A shame really as we were really looking forward to this stop. However on the bright side, the shopping here set up on the port was excellent and we bought a few souvenirs to cheer ourselves up.

At Panama Canal we stayed on the ship and paid to be in the 'Sanctuary' at the front of the ship. As none of the tours appealed to us and after all it was Christmas day. There were only about 10 of us booked in so we had the whole area to ourselves cost is about $60 per person. On P&O & Celebrity this would have been sold out. It was well worth the money to have the wonderful views and ambience of going through the locks and being looked after by the stewards for the day. They served us lunch and afternoon tea so we didn't have to move too far. It was an overcast day but still warm and dry so not too overbearing.

At Grand Cayman we went to Sting Ray City and also visited the 7 mile beach area before we went back to the ship. It was really organised here with mini buses available to whisk us away to the beach once we had finished our excursion. The water clarity here is amazing as they don't have any rivers on the island( but it is very salty). It was really hot here and our last stop before returning to Florida. We were the only ship in (normally there is usually quite a few) so we were lucky as the island wasn't too crowded. The sting rays were amazing though we didn't see too many fish when we snorkelled the water was so clear.