Chill out in Antigua 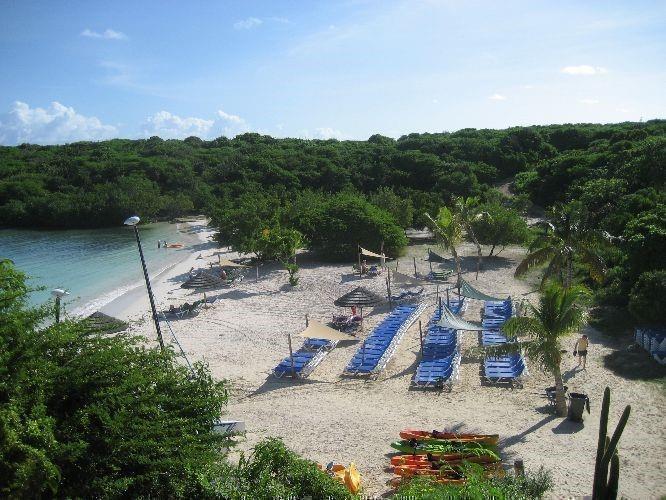 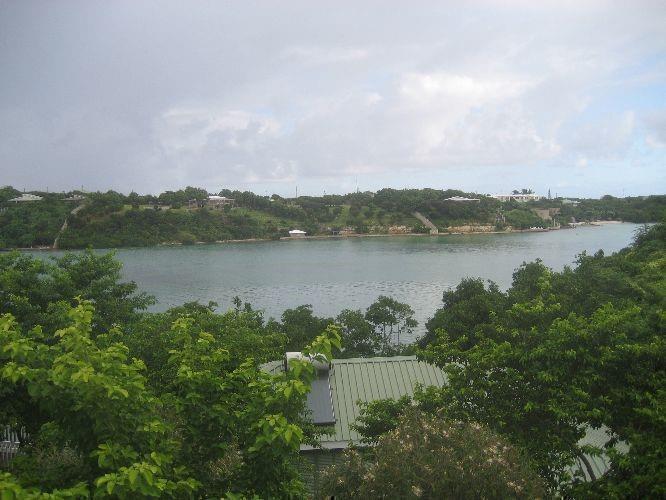 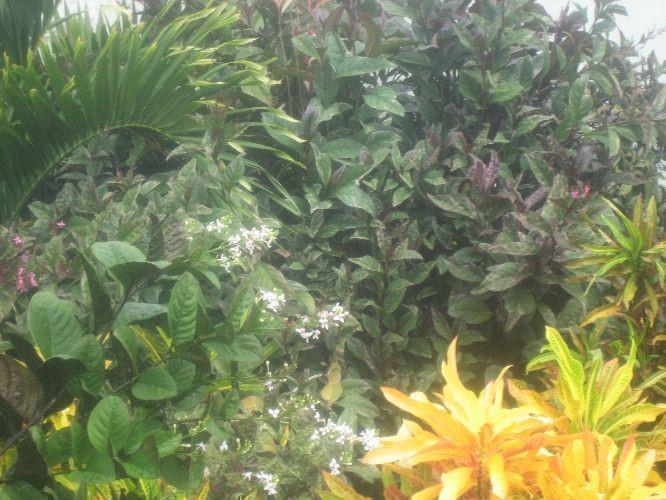 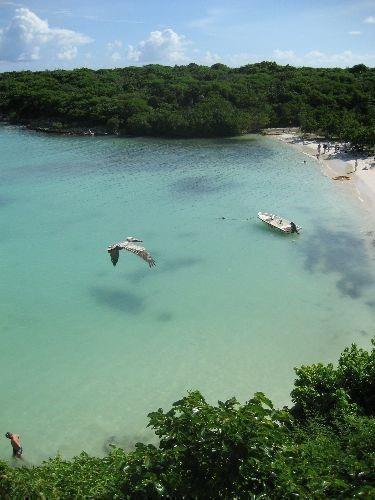 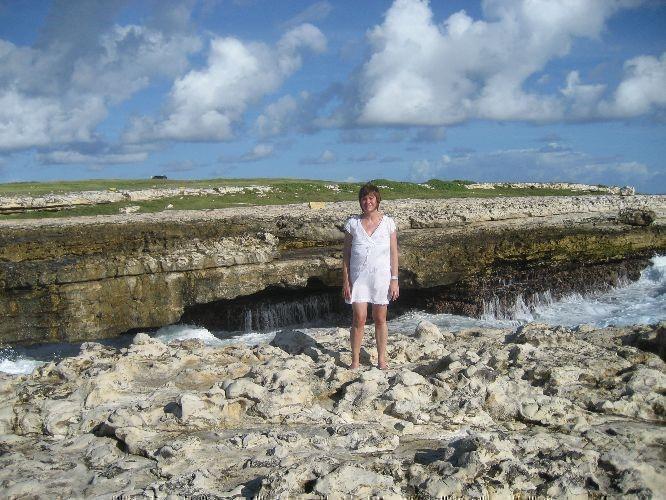 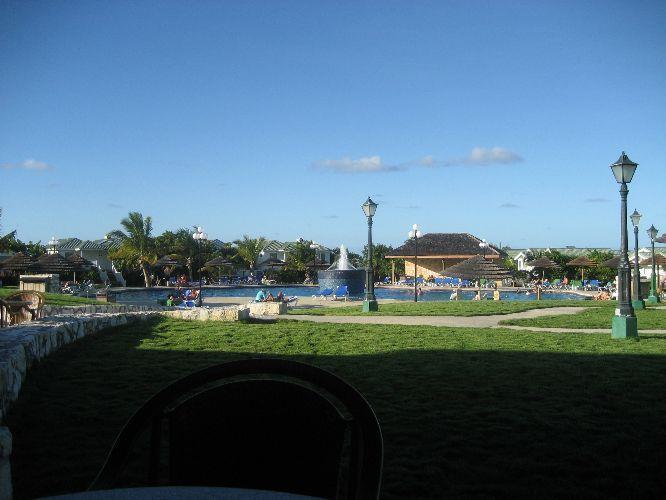 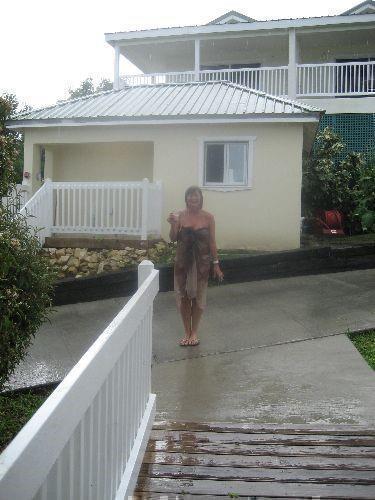 Like most people we needed to get away from 'the doom & gloom' sweeping the country. We chose Antigua because the dates fitted in perfectly plus it was somewhere we hadn't been before. As a special treat we booked the Virgin Vroom which is a new airport lounge at Gatwick - this exceeded our expectations. There was a good selection of food (bacon butties/croissants/muffins) plus plenty of warm drinks before we boarded the flight.

The flight was just over 8 hours and the flight had a good selection of latest films including Mamma Mia which I watched on the loop. It was a little bit chaotic when we arrived, we queued for about 30 minutes through passport and immigration and the cases were slow in arriving. Once through we eventually got in our Minibus with 6 other guests and we were off. The Verandah Resort where we were staying was 30 minutes drive from the airport on the north east coast of the island on the Atlantic side. The hotel is built within the National Park so is very eco in design. A golf buggy took us to our room and it was like being within a jungle. The gardens were wild but well tended and all the rooms are suites and are huge; 700sq ft with a large balcony and amazing views over the bay. The best part of this resort was that it was so peaceful. The food was a very good standard. I decided to be healthy, eating fruit for breakfast (with a few pastries), for lunch there was plenty of choice and I enjoyed the stir-fry and the sweet tray was enticing. In the evening we got to eat in the a la carte restaurant; Nicole's, which was lovely.

Nightlife in Antigua was low key and we tended to have early nights to ensure we got up early as by 8am it was already hot!. We played tennis a couple of times in the evening on the floodlit courts.. located in a secluded section of the resort where we could have been in the jungle.

The beach had a few non motorised watersports. We did try the kayaks but the main entertainment on the beach was the Pelicans diving for fish. A short walk from the beach was the famous Devils Bridge which has been carved out of the limestone cliffs by the sea. We didn't venture out too much from the hotel, but we were able to walk to Long Beach which is 5 minutes walk! We enjoyed a boat trip which circled around the whole island and we were able to take in all of Antigua's 365 beaches. The catamaran was also a good day out and a great way of seeing the island. We were only here for a week and had come to do as little as possible. The majority of people staying at the hotel were wedding couples and their friends and families, and people like ourselves there to relax. The England Cricket team had stayed the week before for the 20-20 series. The beauty of the hotel was it never felt crowded. The pool area was large with plenty of beds, there was free internet (though I was banned from checking my emails) and no one abused the All Inclusive so it never got rowdy. The weather was great; 82-90 degrees and we did have rain (and when it rained it poured). We got fit walking around the resort as it is quite hilly, however you could get the golf buggy if you preferred. I did have a Spa treatment - the facial plus massage which was for 2 hours which wasn't cheap but I felt great afterwards.