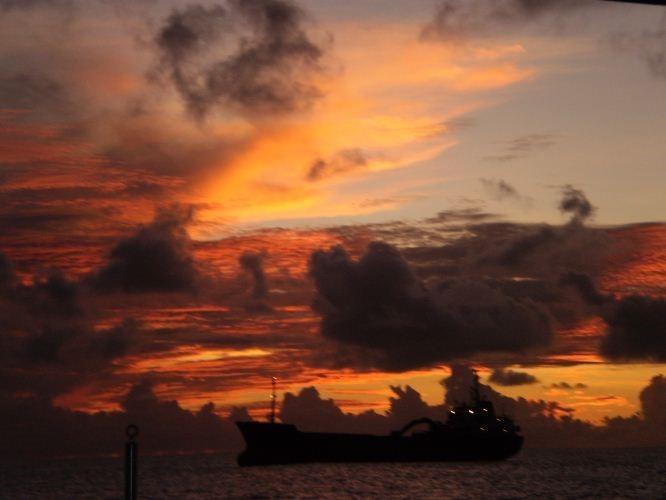 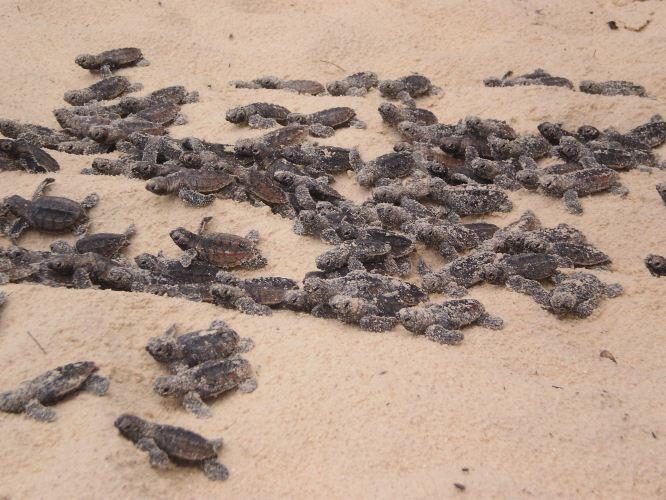 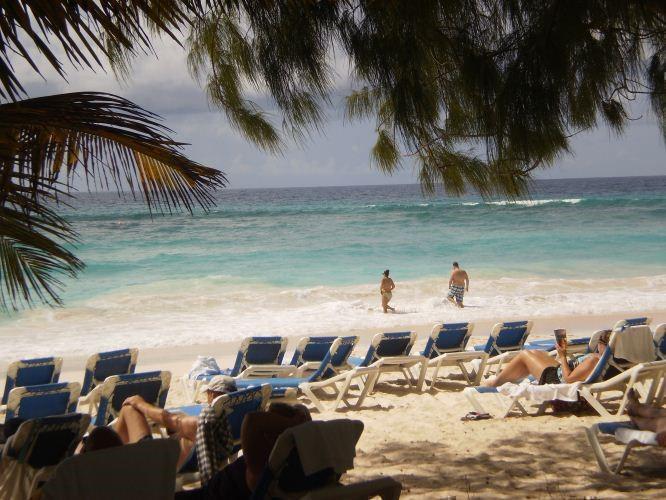 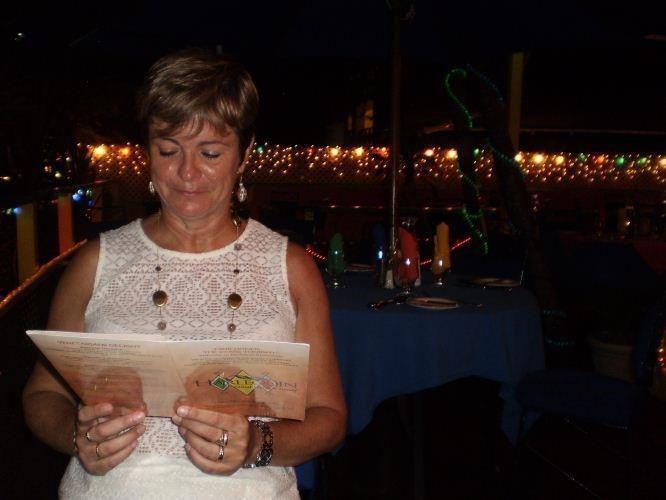 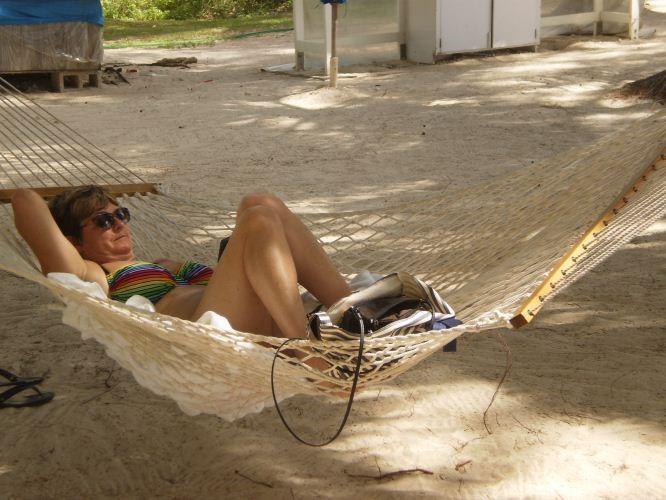 I had never been to Barbados before so was interested to see how it compared to its neighbours. This year we flew with British Airways. The aircraft wasn’t full and we were lucky to have an empty seat next to us. The flight was comfortable and on time. On arrival we were met and transferred to the Dover Beach area of Barbados in the south of the island, to a couples resort. The transfer was only 15 minutes. A cold towel awaited and a glass of champagne before going to our room. The hotel only officially opened the week before (it was previously Almond Casarina). It was made up of six blocks with block one being near the beach. All of the blocks are four storeys high. We were located in a Palm View room which was in block five and was at the back of the resort overlooking the gardens. The only lifts are in block one. There are three small pools nearby but no breeze so can be quite stifling.

The rooms were a reasonable size and quite understated. They have the usual couples facilities such as a stocked mini bar, iron, ironing board ,coffee maker, safe, hairdryer and iPod docking station. There is also a flat screen TV. The balcony furniture is quite sparse with chairs and a table.

The hotel is located on turtle beach and we even experienced the turtles hatching on the beach whilst we were there! The beach is a long soft sandy beach but a little on the choppy side so not ideal for swimming. The hotel operated a flag system on the beach for drinks and had a couple of hammocks located in the trees by the beach which were nice to chill out in.

The main pool was relatively large surrounded by sunbeds and had a swim up bar. The pool was quite loud with music and pool volleyball going on so not for those wanting peace and quiet. The restaurants were around this area and the grill did lovely cheeseburgers at lunchtime, plus there was always a good selection of food at the buffet for lunch.

There was also a small pool by the 'yes please' a la carte restaurant and spa but again you needed to be a hardened sunbather as it was very hot and very little breeze around this area. This bar did smoothies during the day and vegetarian food. You need to get in early with your spa booking as it is always fully booked as there are only two treatment rooms.

Tennis was a little disappointing as the tennis pro didn’t really arrive until the middle of the trip so we didn’t get the excellent coaching we normally get on a couples break. There was only two courts. The activities and entertainment generally were a little low key. Included in our stay was a visit to Oystins on the Friday evening where we sampled some flying fish and we also swam with the turtles when we did the catamaran trip. We were close to St Lawrence gap so also had the opportunity to get out of the hotel and eat at a local restaurant called Harlequins which was lovely. The water sports available on the beach were restricted to body boards and canoes so not as much activity that you would get at other couples hotels in Jamaica.

I will return to Barbados as I thought it was a lovely island with lovely people.