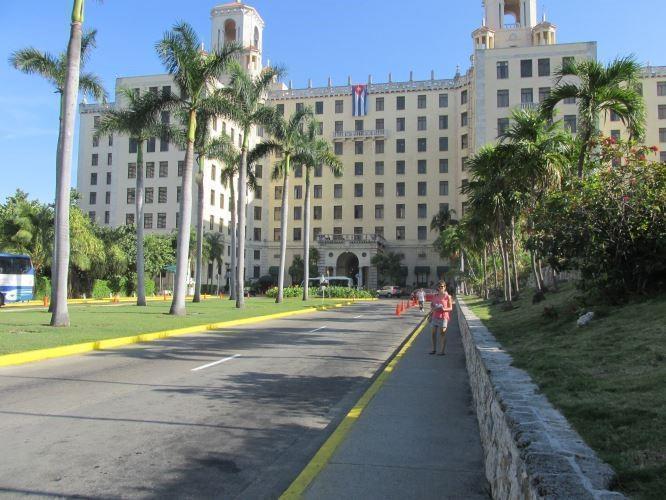 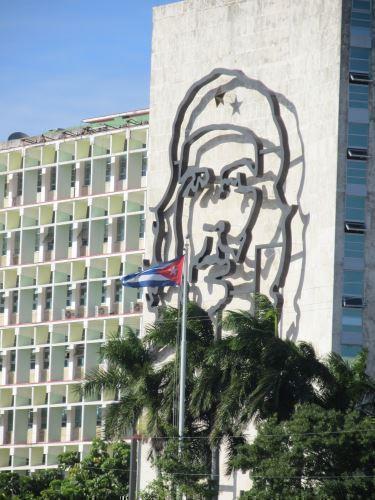 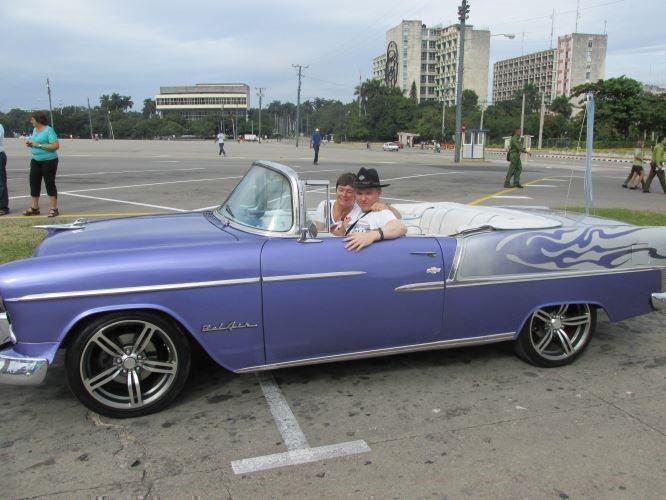 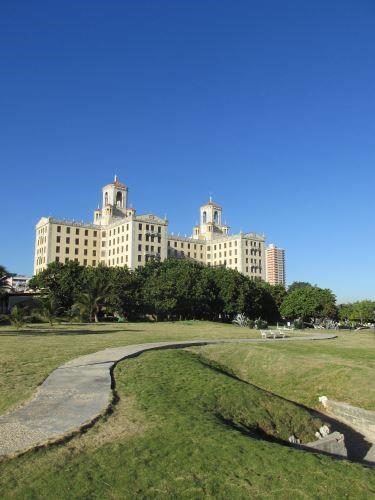 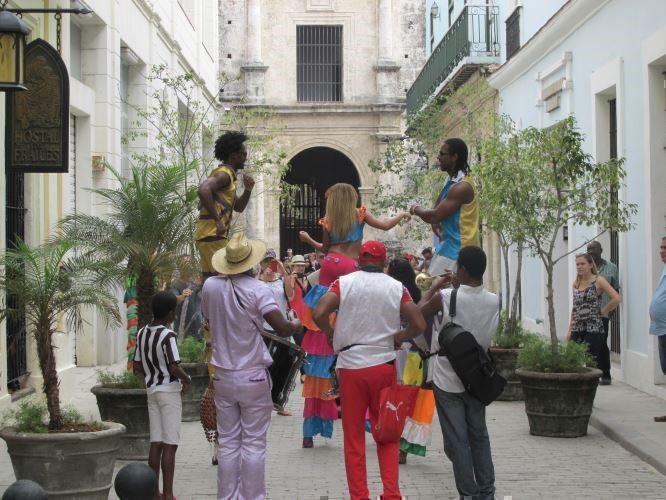 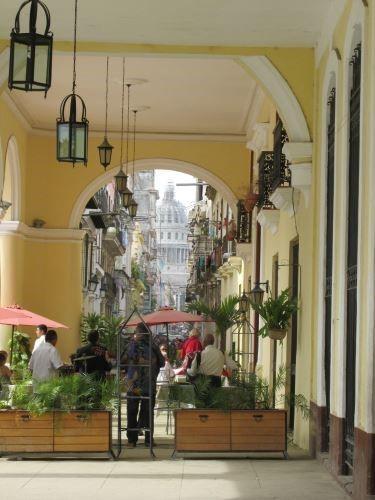 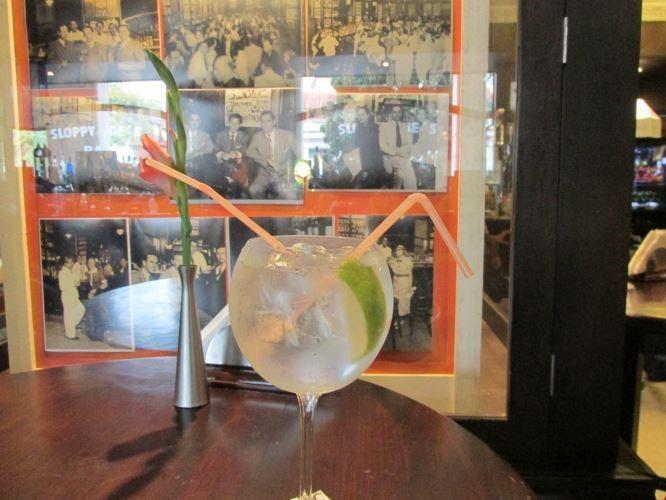 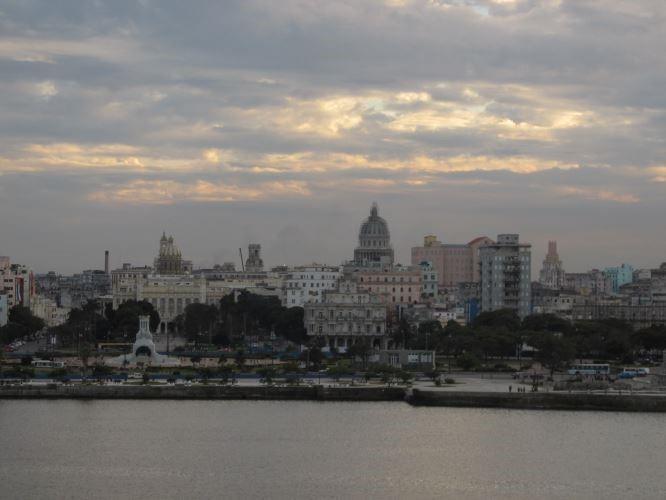 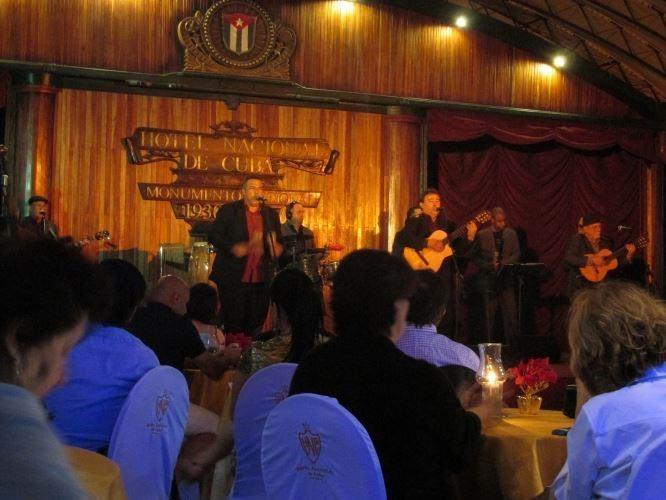 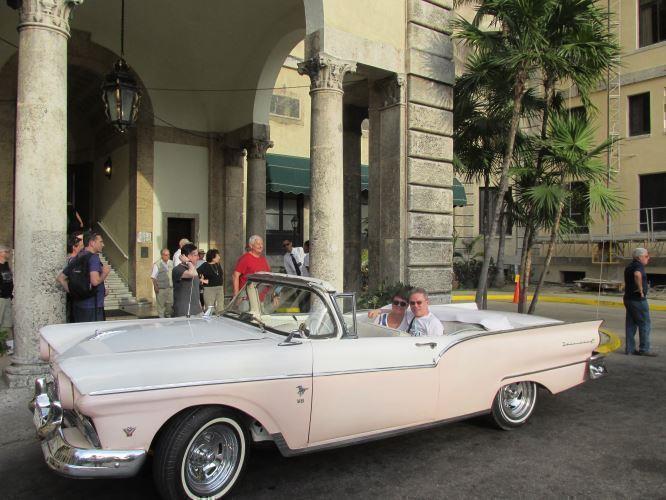 This for me was a different type of holiday my customers always raved about Cuba though off others I had heard mixed reviews. So it was good to see for myself.

At Havana Airport it is a little slow. The visa processing takes quite a while (I calculated 5 minutes per person) there are 18 desks processing people. If you were unlucky like us to arrive with 3 other aircraft take a deep breath and go with the flow. The luggage carousel was a bit chaotic as expats were bringing in all sorts of consumable goods through.

It took quite a while for us to retrieve luggage and then we went through to the coach park and within 30 minutes we were on our way. Suzy Tip: Try not to check your luggage in too early - and then it wont be one of the last of the plane!

We arrived at our hotel at 8.30pm and quickly got showered and changed. We were staying at the Nacional Hotel which is in the centre of Havana. We were facing the 'Malecon' esplanade which is 5 miles long.and up to 7 lanes wides (though generally the occasional car) and it is a lot quieter at this part of Havana. The hotel is quite majestic and is one of the most famous hotels in the city as it is where the celebrities and mafia would stay when they made their trips to the island pre-Castro.

The hotel is a step back in time and retains a lot of its original features including the lifts. It has a lovely garden and pool area with peacocks in the garden and even has its own bunkers and cannon at the front. There is live music in the evening on the outside terrace where you will find several other restaurants serving local Cuban and seafood. The staff are polite, the rooms large and comfortable, with the blinds not quite covering the whole window in the bathroom which brings a whole new meaning to 'big brother's watching you'.

The following morning we booked on a city tour which was great value and took us to places around Havana such as Revolutionary Square and to Cathedral Square in the Old Town. This was great to help us get our bearings when we explored on our own. We did a bit of rum tasting as well. It is probably one of the safest cities around - you can wander through the streets without fear of being reproached and there are lots of surprises around each corner. It is a UNESCO World Heritage Site and there is currently a lot of restoration going on restoring the art deco buildings to their past glory. I felt as if I was in Disneyland with bright coloured chevvies in pinks, reds and greens passing by the wonderful art deco buildings untouched by time. We hired out a purple chevvy '1965' soft top with our driver Leon who was dressed in a Harley Davidson t-shirt, cowboy hat and shoulder length hair tied back in a pony tail. I lost count of the amount of times we were photographed by other tourists as the cars are a huge attraction.

Plus the street entertainers, bands and the fortune tellers. The fortune tellers are usually quite buxom middle aged ladies sitting on sidewalks in colourful attire and big cigars in their mouths.

There are museums, monuments and water features everywhere in the city and a few famous bars. We had a mojito in the 'Bodeguita del medio' and a a wonderful ice cream coffee in the Café Lamarillo, with lunch in one of the side treets on Avenue Mercaderes, We finished off at Sloppy Joes - the bar that the Hollywood set would visit when in Havana - and got the hugest gin and tonic. Before heading back to the hotel in a chevvy its the only way to do it in Havana. We even managed to see the world famous 'Buena Vista Social Club' on our last night, who played in the concert room of the hotel whilst we were there who have recently won a Grammy.

A wonderful way to end our stay before we headed to the beach of Varadero.