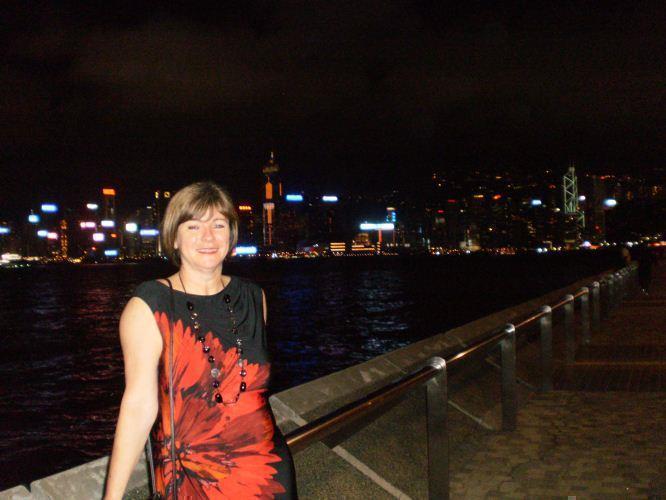 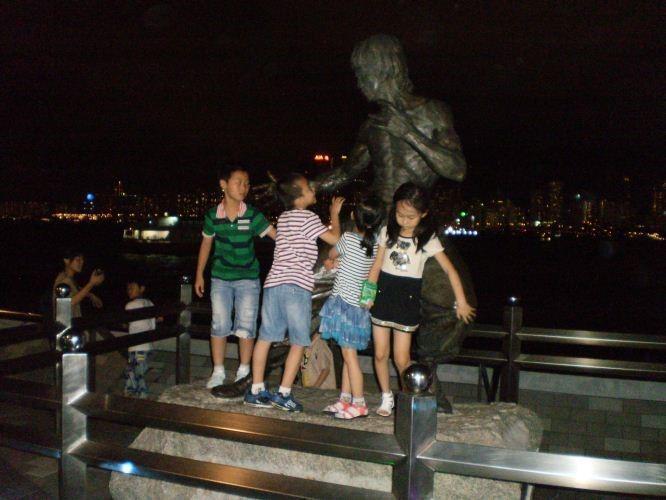 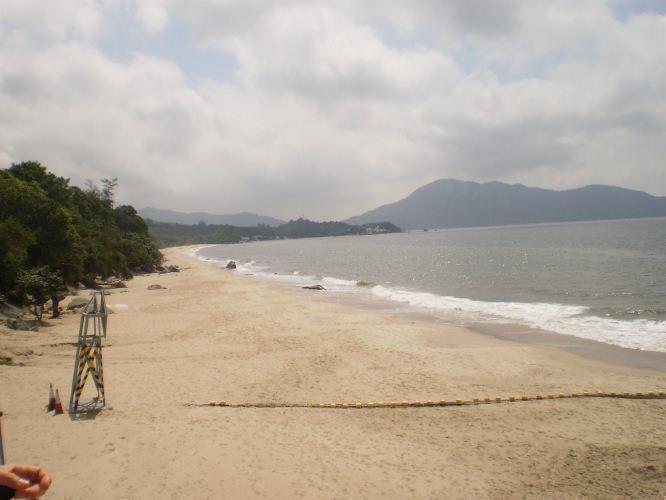 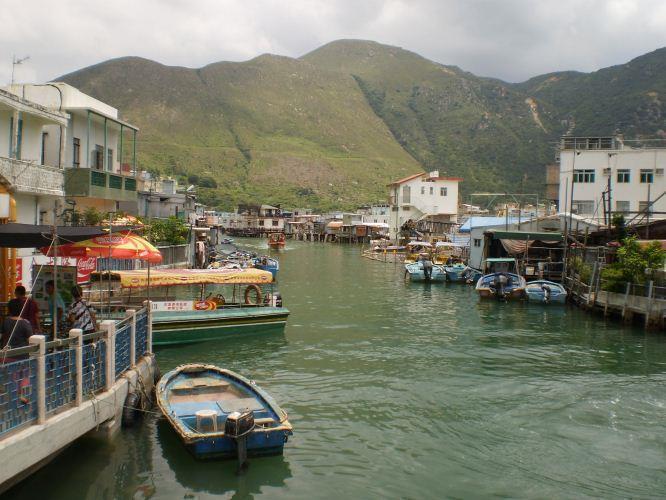 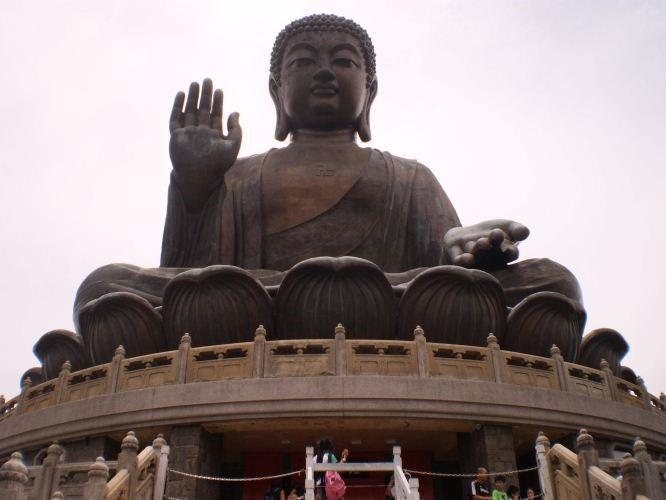 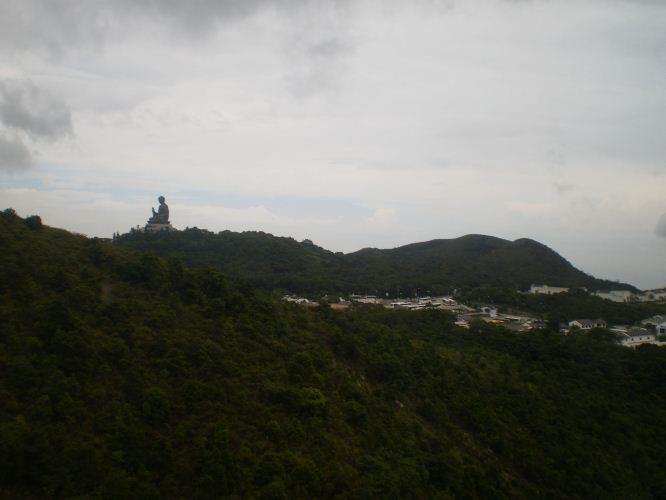 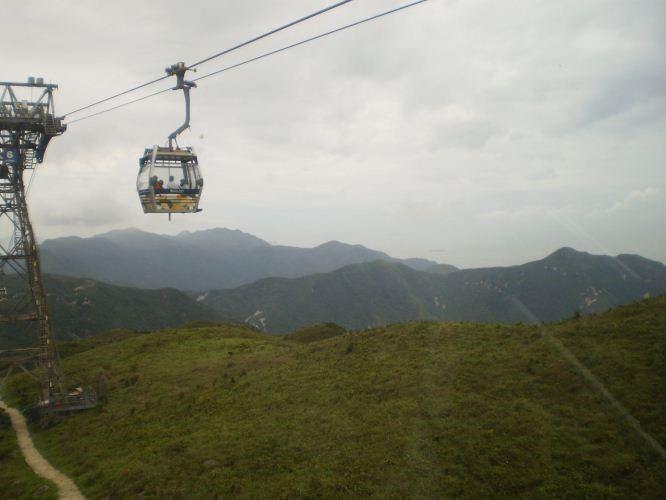 Hong Kong has always been on my list of places to visit. So this short visit proves a nice little taster for me. I stayed at the Harbour Plaza 8 degrees. This hotel is located in Kowloon next to the old airport (which is going to be converted into the new cruise terminal). The hotel was simply furnished but for what time we spent it the room in was ideal. We like that it was slightly out of hustle and bustle of the city yet close to the regular shuttle bus which gets you into the centre of the city near to where the star ferry takes you over to Hong Kong island.

Our first evening we ate at the Harbour Metropolis hotel and chose their amazing buffet which had everything including lobster, and chocolate fountains. It also had a great view of the light and sound show which lights up the high rises in Hong Kong at 8pm every night. We went for a walk up to Natham road, passing the avenue of the stars (which features the statue of Bruce Lee) and found ourselves in a bar at Natham Road where there was live music for a very nice night cap.

The following day we headed for the shops at Elements station which is full of designer shops, before moving on to City Plaza which is a huge shopping centre. We had planned to have high tea at the Penisular Hotel but found we couldn’t get in with our flip flops on so jumped on the star ferry and headed to Hong Kong island to sample the worlds cheapest Michelin star restaurant 'Tim Ho Wan' . This restaurant looks nothing special from the outside but the food was fantastic - no queues, and £3 a head. Absolutely wonderful.

Back in Kowloon, we hit the markets for a bit of girlie retail therapy followed by a chillout in an Italian restaurant, which was a quiet haven from the city pace with a couple of Pizzas and a few bottles of wine to wash it down with. The following day we had an organised trip to Lantau island, where the airport is located. This island is a real contrast to Kowloon and Hong kong island – peaceful, beautiful beaches, the traditional fishing village 'tai o' and is home of Po Lin Monastery and the Giant Buddha. Here you can also access the cable car for spectacular views of Hong Kong. The Giant Buddha is a giant and the location is simply stunning. The cable car journey was fun and a much better way of seeing the sights.

In the evening we had a lovely meal in the stunning restaurant Le 188 degrees overlooking the harbour on Hong Kong Island which proved to be a perfect end to a jam packed trip. I will most definitely return to Hong Kong as I feel I’ve only scraped the surface.