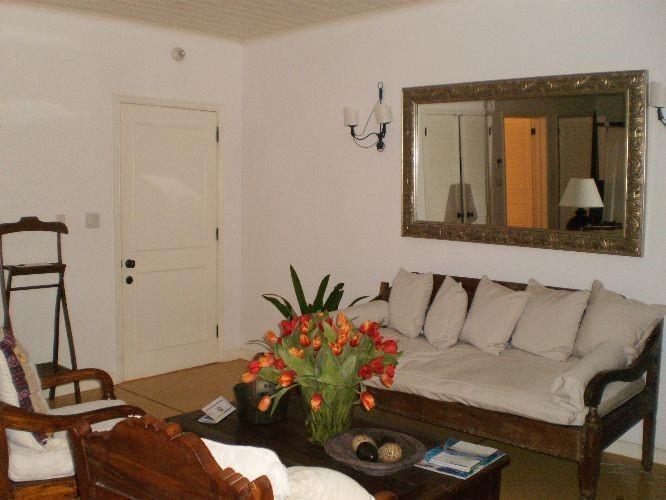 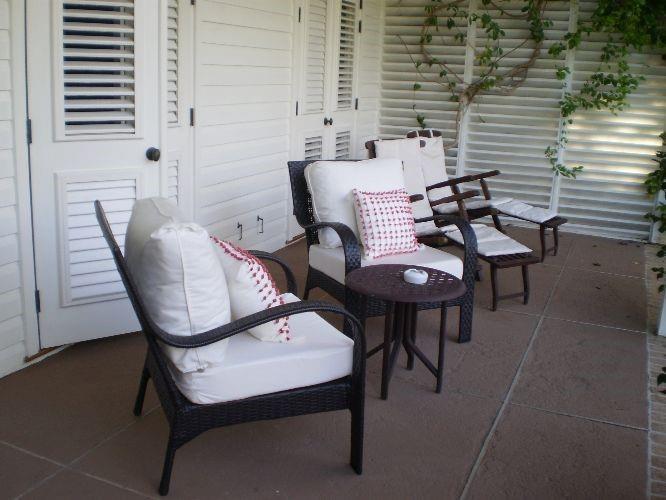 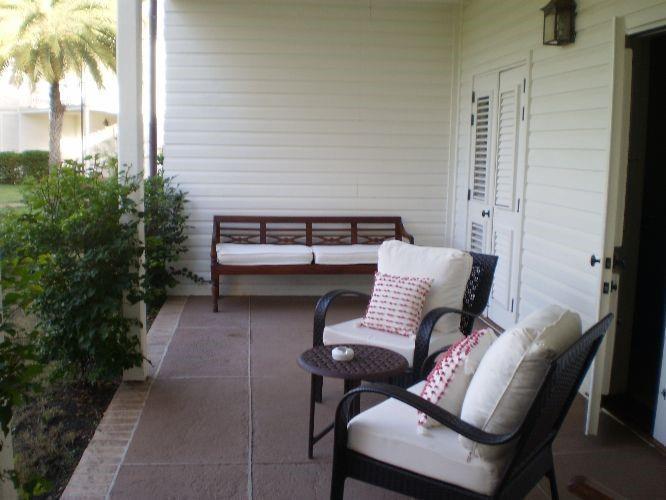 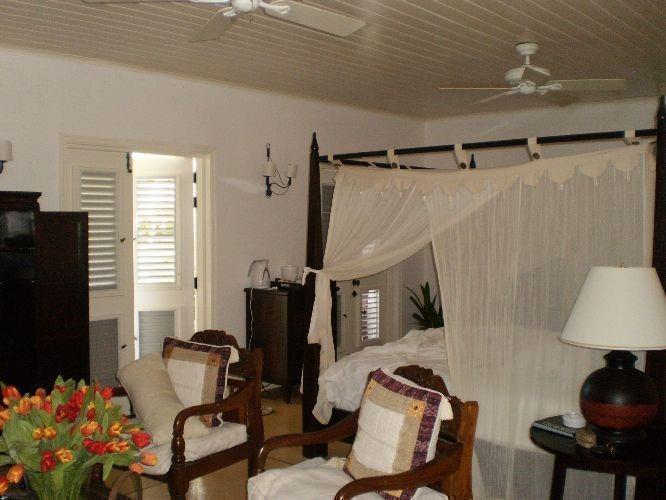 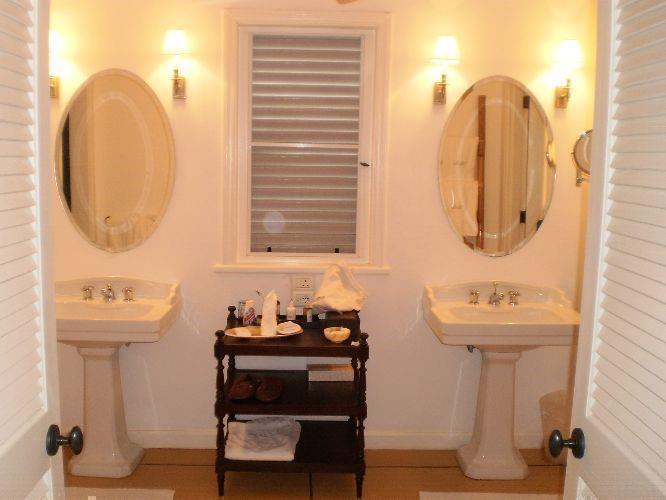 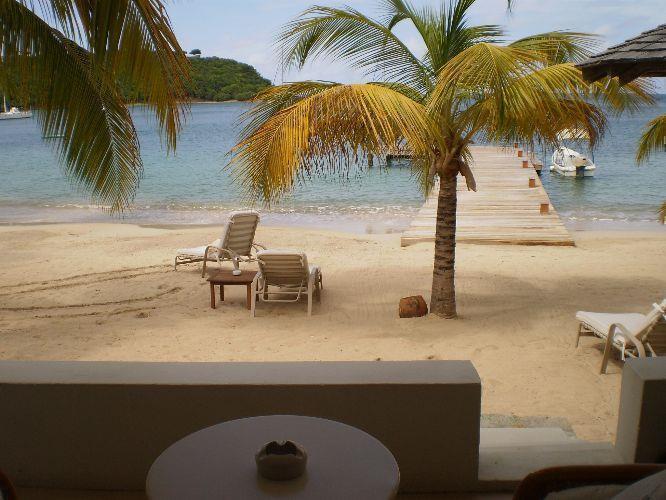 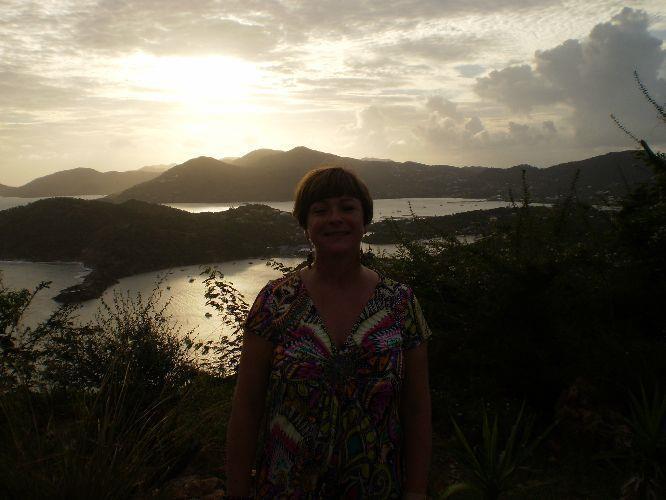 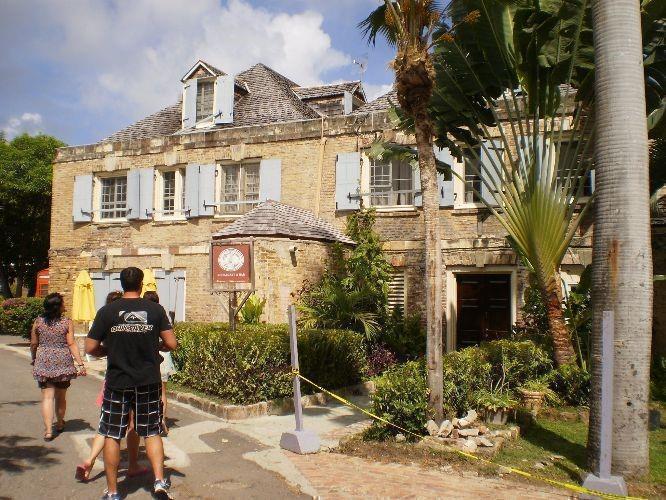 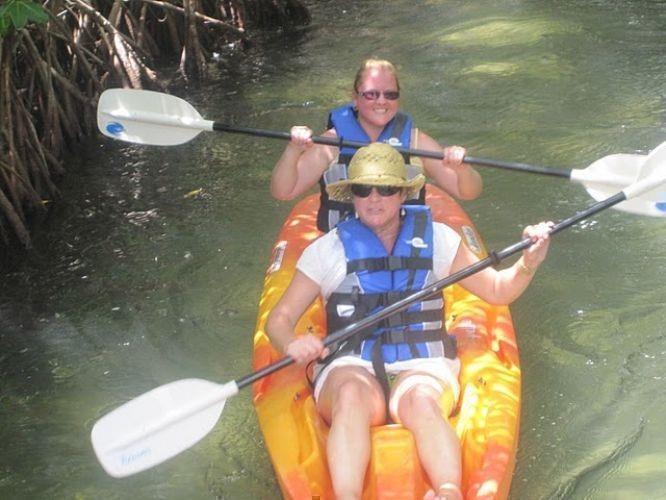 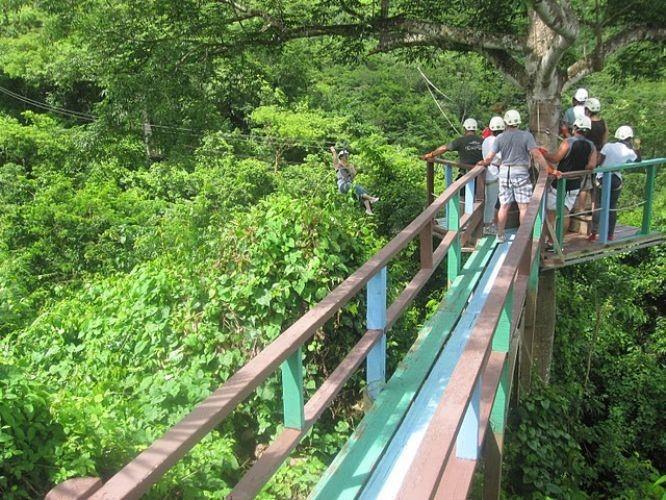 I have been to Antigua before two years ago but didn't really see very much outside the hotel so I lucky to get a second chance to see the real Antigua. I stayed at two hotels the Hawksbill and the Inn at English Harbour. The Inn is a 5* boutique hotel and is not all inclusive so gave me the opportunity to get out of the hotel and try the local restaurants. Luckily there are plenty in the area as it is located above English Harbour.

English harbour has to be one of the most beautiful parts of Antigua. When you leave the capital St Johns the landscape becomes a lot more greener and a little bit hillier.With old rustic churches and villages that look a bit more upmarket. The Inn is located above the harbour with the most spectacular views, on the south west tip of the island. When you first arrive at the hotel you can not help notice the little personal touches here and there. This is a boutique hotel and was owned by an Italian Couple who have put a lot of their own personality and sense of style into the Inn. The view from the terrace restaurant is breathtaking as you look over English harbour and all the beautiful grounds leading down to the beach.The bar looks a little bit like an old english style pub again with views to die for . A minibus took us down to our room I had room 15 which was a deluxe room on the ground floor. WOW! I felt like a princess the room was gorgeous. In the middle of the room was a four poster bed and the colour scheme was creme and brown with lovely furniture and a large flat screen TV. The terrace was huge. The terrace furniture was just as beautiful which overlooked the pool and sea. The area is so tranquil with its own pool, beach and restaurant 'the reef' .This restaurant by the beach was where we had breakfast or a snack for lunch. So it was just the sound of the birds (of which there were plentiful) and the lapping of the waves a really romantic spot. The hotel had a medium sized pool which was very tranquil and comfortable thick mattresses. With its own small beach in front.The beauty of this property is that you can get out and about. Historic Nelsons dockyard isn't far away and there is a choice of dining there as well as well as the historic buildings. Late afternoon Sunday we headed for Shirley heights which is the best place to catch the sun setting. This was only a short drive away and you are greeted by steel bands, bar b-que, a bit of dancing and vey strong rum punch so handy having it on our doorstep. It rained whilst we were there as June tends to be showers and sunshine but it soon cleared up and we managed to get some dramatic sunset photos. We ate out at the Copper & Lumber Store and had fish and chips! This is in the style of an old english pub and has a lovely leafy courtyard the owner had a larger and life personality and loves England! She has dedicated the whole hotel to Nelson naming rooms after battles and his comrades! We also ate out at the Catamaran Hotel near English Harbour and had a typical caribbean meal. the hospitality was amazing - they even put air con units outside to keep us cool!

We were a bit on the active side and were able to zip wire in the rainforest which was great fun and also kayaking in the mangroves or into the mangroves as was our case! Followed by a bit of sunbathing on one of Antiguas amazing beaches. There are 365 beaches in Antigua but it is so more than a beach!