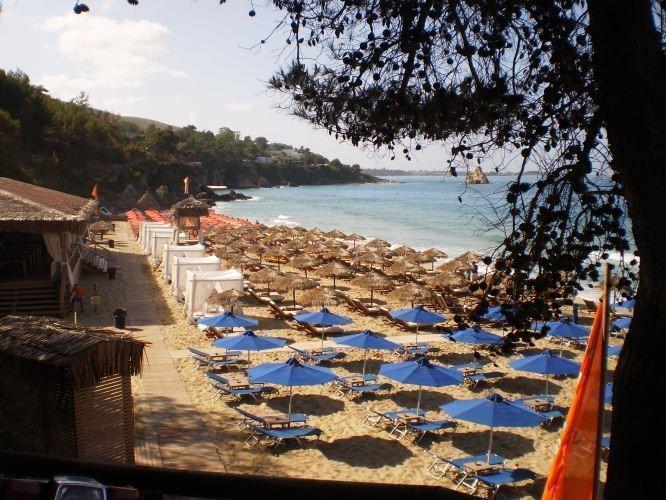 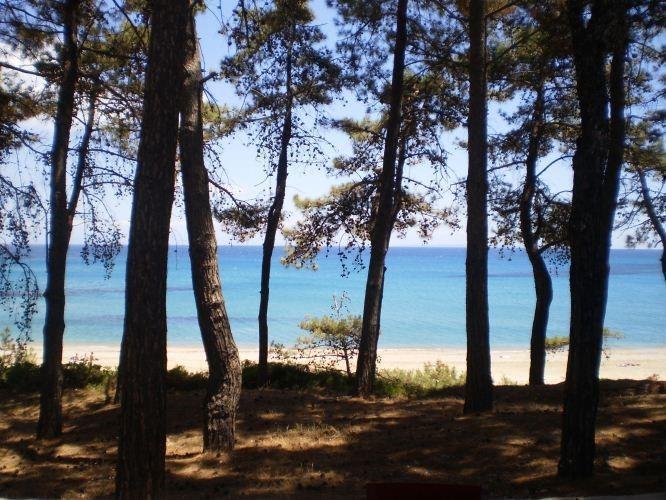 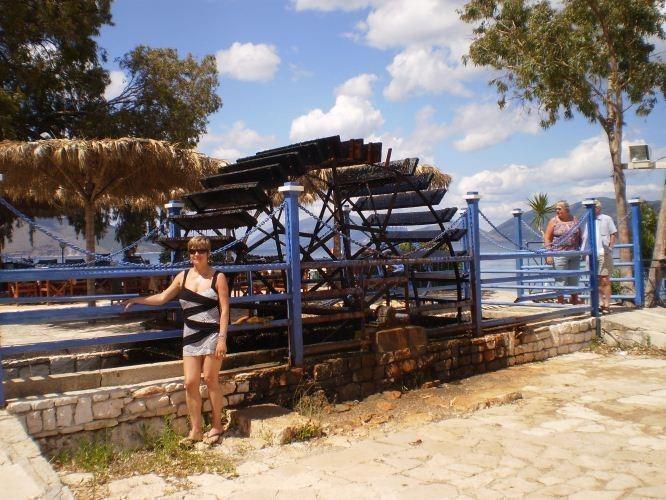 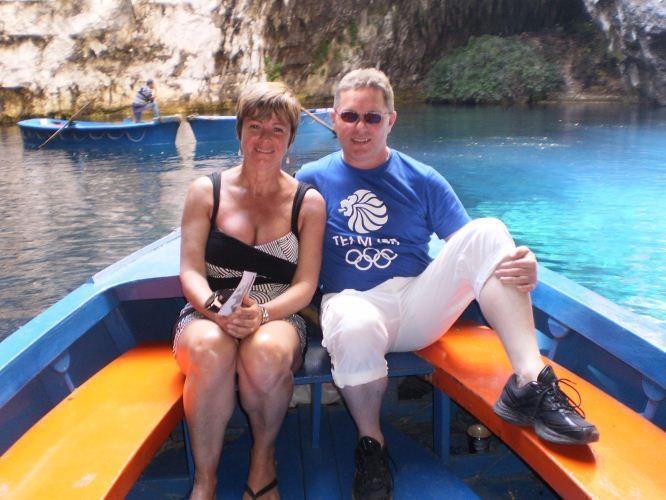 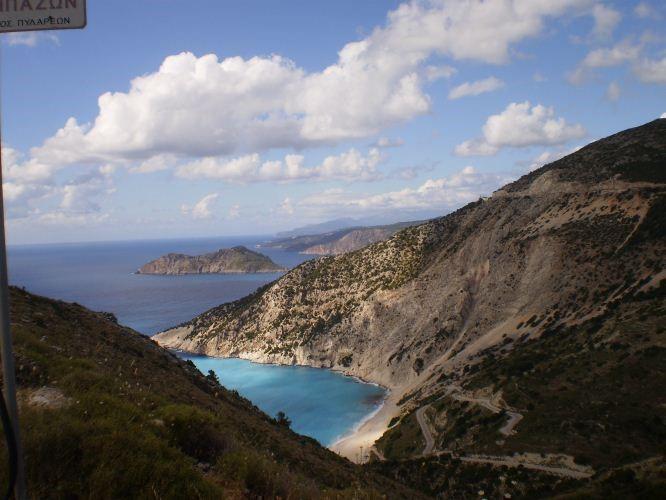 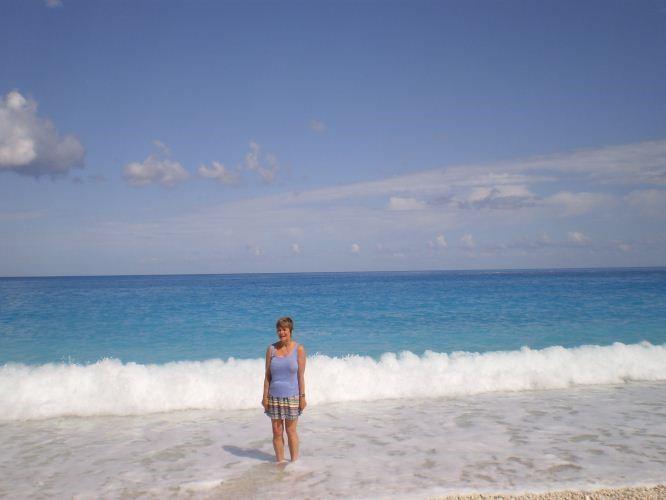 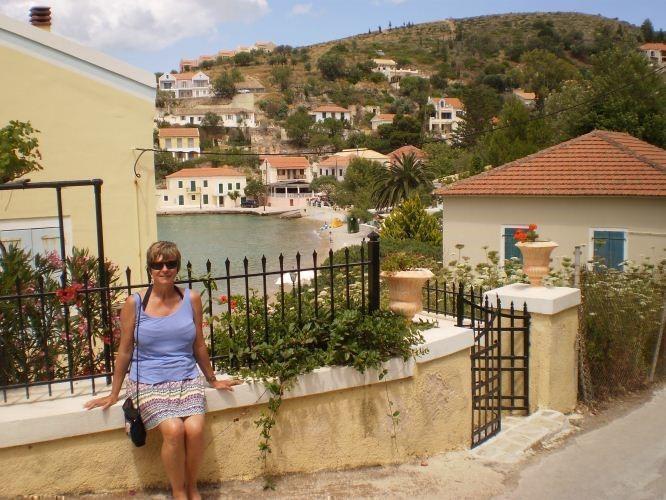 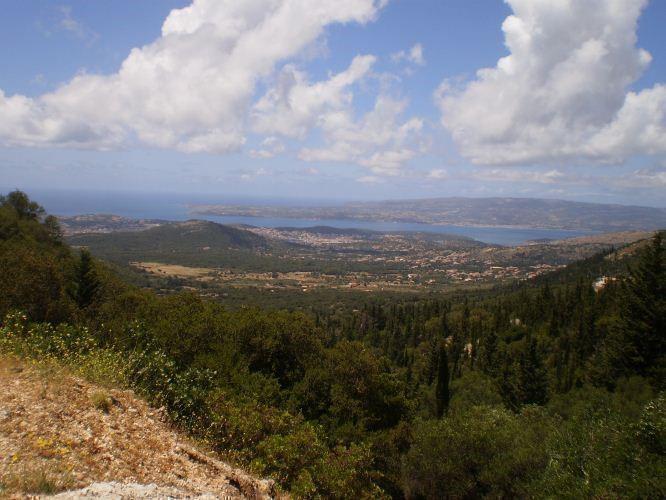 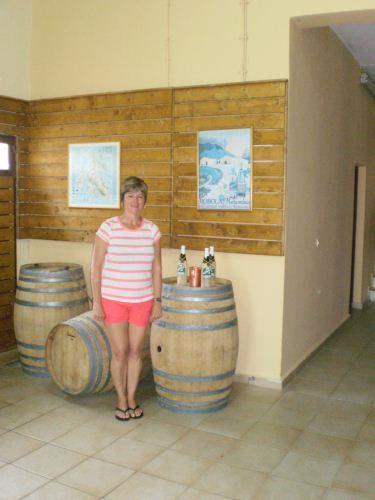 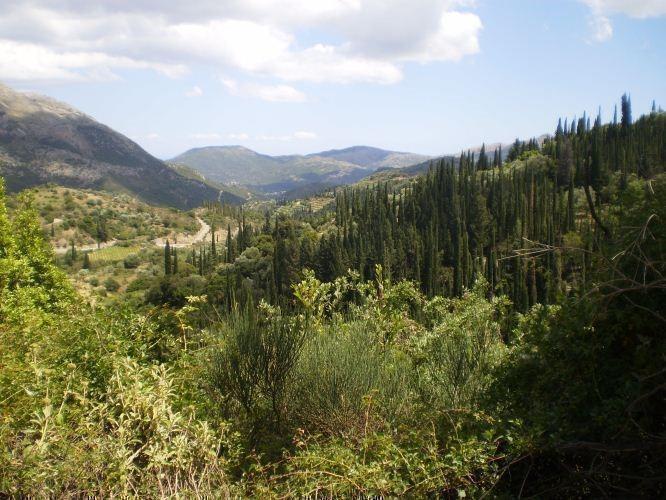 I was a rep in Kefalonia in 1987 and 1988 when tourism was new. Like Odysseus I returned back to this part of Greece 25 years later so was a little apprehensive of what I would find. For a change we flew locally from Birmingham the flight was comfortable and we arrived on time.

Our taxi transfer was waiting and we were at our hotel in Lassi within 15 minutes and ready for the beach. I chose Lassi as it a great base for discovering the island. It was overcast so I decided in my wisdom to walk to the capital Argostoli which was a pleasant 30 minute walk. Not the prettiest of towns but it does have character. I was able to show my husband the main shopping street and wander along the waterfront. On the return journey we walked the long way; five miles to be precise along the coast. We went past the famous water wheel, the Fanari lighthouse and through the pine trees to Lassi.

We stayed at the Lorenzo Hotel which is a family run hotel that I knew was basic but had the friendliest staff you will find anywhere. It also had a lovely pool area with fantastic views over to Lixouri. Makris Yialos beach is only a 10 minute stroll. There are closer beaches but Makris is a beautiful sandy beach and one of the best beaches on the island. Bars and restaurants were even closer to the hotel.

We were booked on bed and breakfast and it was a typical Greek breakfast of bread, jam, cake, eggs, ham and cheese with tea or coffee. The hotel was spotless and cleaned every day. We had a car booked for three days so after a few days on the beach we were ready to explore. Car hire is great on Kefalonia; it is the fifth largest Greek island so there are plenty of places to explore. I had the advantage of knowing the island well to plan our days accordingly so headed south to Katelios; one of the resorts I used to work in which has doubled in size but still has its cluster of tavernas and character.

Then we went on to Skala popping into the Mikelatos Taverna to see my old friends George and Jimmy. Skala now is the busiest resort on the island with a mixture of old and young and was really buzzing. We then headed on the new Skala to Poros road where there are a lot of new hotels and then through the hills to Sami. This is a beautiful drive; you could be in the Alps.

The following day we went to the very famous Myrtos beach; the most photographed beach in Greece and then headed to the very picturesque villages of Assos and Fiscardo. These two villages have the oldest buildings as they were not destroyed in the 1953 earthquake which devastated the majority of the island. Assos was stunning. Fiscardo can be a little bit touristy with its cafes and tavernas and also attracts the sailors who are coming from Lefkas and Ithaka. We managed to go on a boat on the Melissani Lake, an underground fresh water lake on the east coast with the most beautiful translucent water. We even had time to go to the Robola Winery (Kefalonia produces great wines), have a pastry in the port of Agia Efthimia and did the Lixouri Ferry which took us to back over to Argostoli.

The island has changed and there is probably a bit more choice and different nationalities but it’s still as beautiful as ever. If you want nightlife it may not be for you but if you want to totally switch off and have peace; it is a perfect tonic.