My Dream Wedding in Mauritius 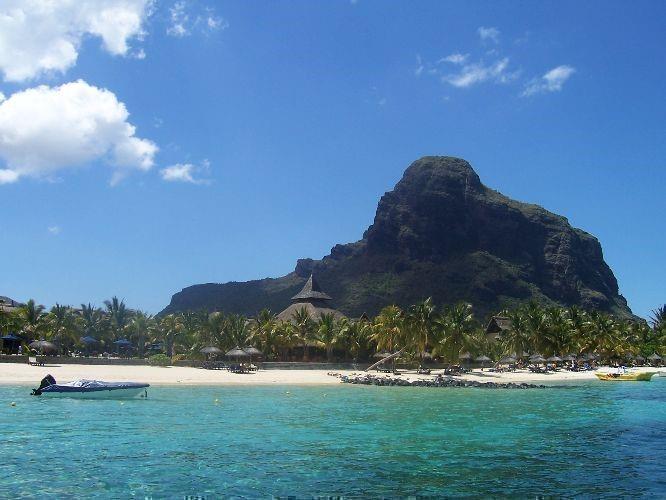 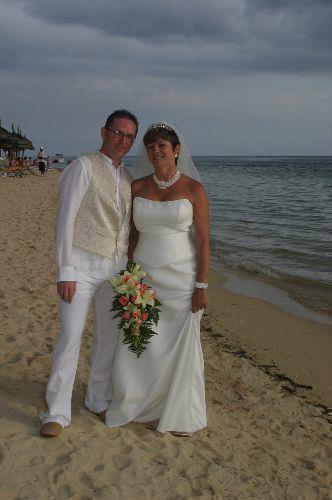 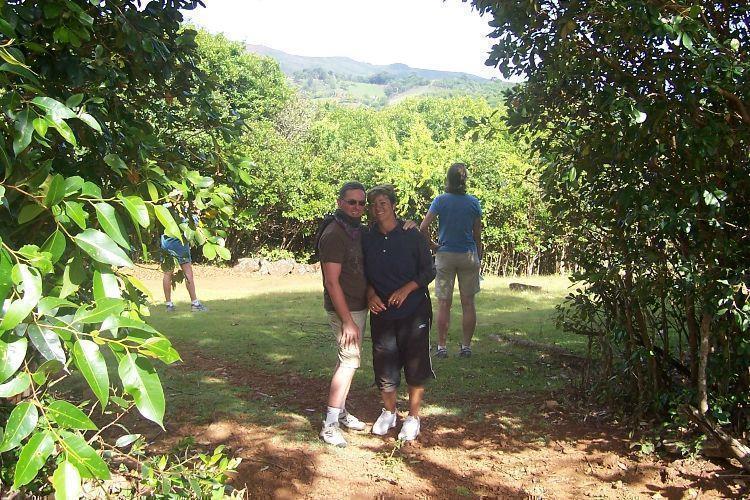 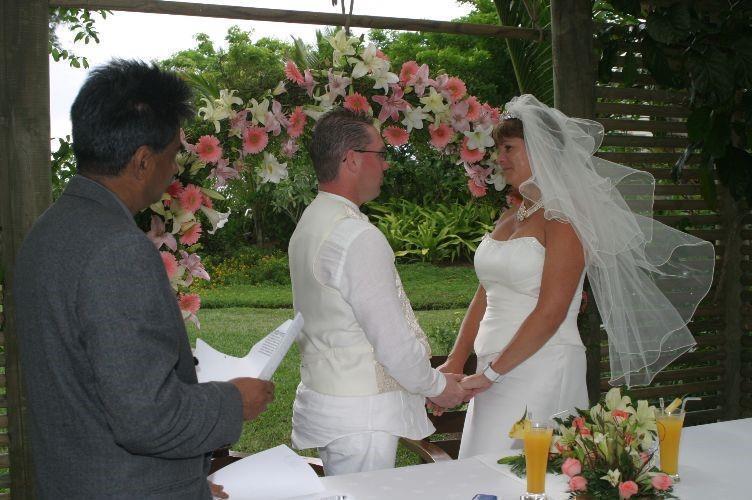 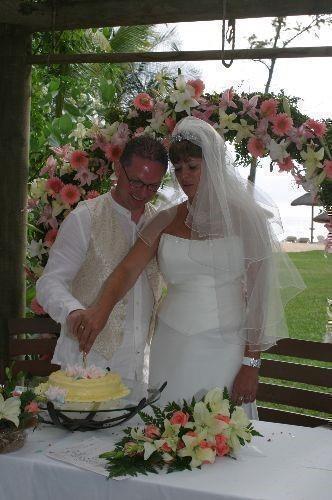 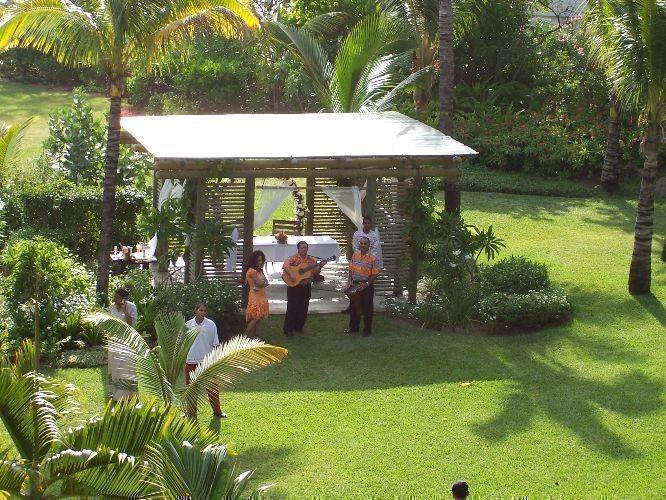 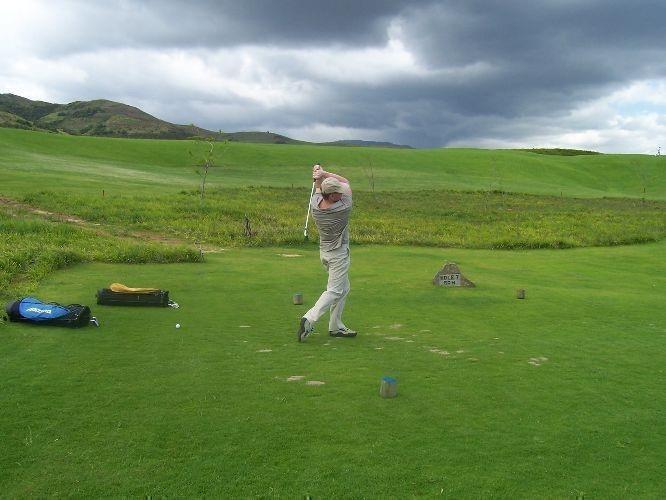 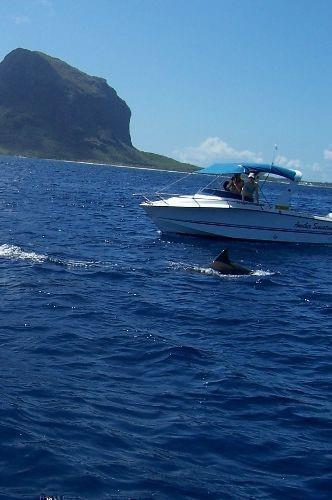 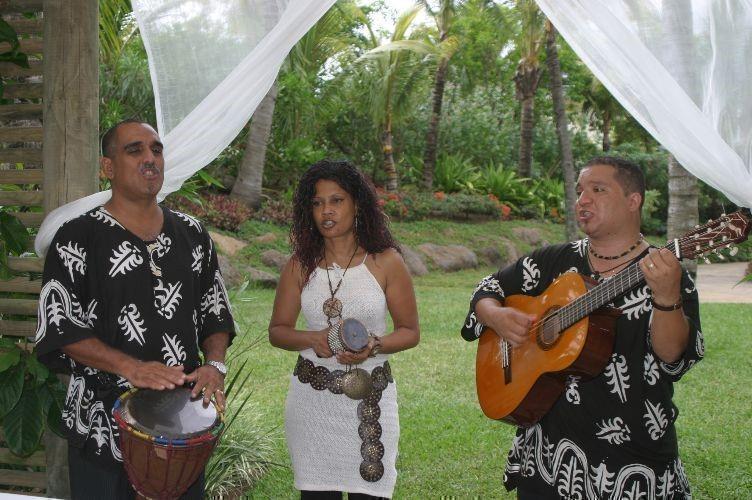 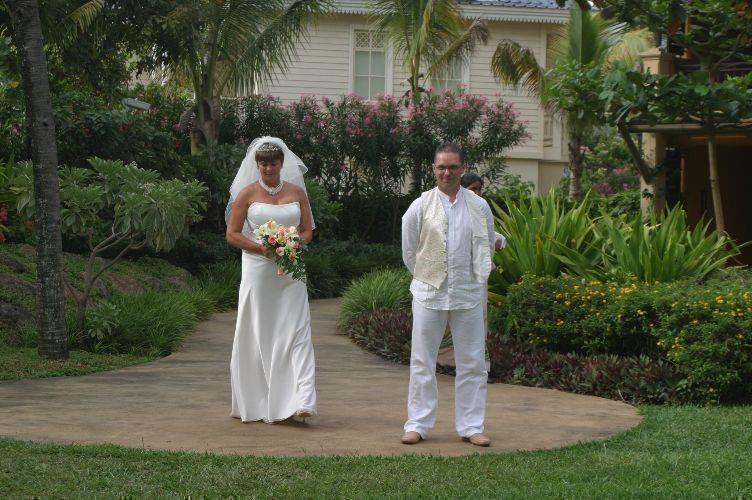 When we decided to get married, we decided that we didn't want a big formal affair in the United Kingdom.. we wanted to do it abroad. After looking at many destinations from Greece to Africa we based our decision on where we wanted to go rather than what would suit others. As I am very well travelled, Mauritius was somewhere where we both hadn't been and somewhere I had always wanted to go. It also fitted in with dates, as the best time to go to Mauritius is in the winter months which suited us with it being the best time to get away from work.

We chose the 'Heritage Hotel' because it was a recommendation from a colleague and also the All Inclusive at the hotel included spa treatments everyday for both of us which was a real bonus. Mauritius is an ideal place for weddings or honeymoons as the bride receives a discount on the accommodation. We found the paperwork is very straight forward in order to get married.

After our long flight, we flew Air Mauritius direct from London, (but you can fly from Birmingham with Emirates via Dubai) we arrived at the hotel. No dragging our cases into reception - we were looked after from the moment we arrived being offered a cold towel and cocktail..perfect! The wedding arrangements involved spending half a day in Port Louis, the capital just to complete the formalities and have a meeting with the wedding co-ordinator. This was just to decide where we wanted to get married. We opted for the Gazebo which is located in gardens and had a beautiful backdrop of the sea.

There is only one wedding a day at the Heritage so we were able to pick our time and we did not feel as if we were rushed.

We did have guests at the wedding. When we first told the family they were a bit shocked as I think they thought it was going to be an expensive holiday. They were pleasantly surprised! Everyone was at different hotels that suited them as we didn't want everyone at the same hotel on top of each other. We all opted for All Inclusive which I felt was the best option as the drinks can be a little bit pricey. My husband didn’t know 9 of his family were coming and I managed to keep this a secret from him until we were up there saying our vows. For anyone one that knows me that is no mean feat!

We got married a week after we arrived so had time to do a bit of sightseeing. We hired a car and driver and saw many of the sights. Doing it this way was just as cost effective as hiring a car. My nephew who was 3 at the time was fascinated with the crocodiles and giant tortoises that we saw at the Vanilla Crocodile Park. My dad opted to go fishing in Black River and caught a huge marlin. We also hired a car later in the holiday as driving is on the left just like home so it was easy to discover the island. The highlight however was a dolphin trip where we were taken by boat out to a bay to see dolphins swimming in the wild. Truly amazing!

So to the wedding... They gave my husband a separate room and made him stay in it until we had hidden his family. The ceremony is 45 minutes long and in-between they have a 'trio' who sing songs chosen by us (as long as it is in their repertoire) with acoustic guitar. After the ceremony we enjoyed canapés before moving on to the Infinity Blue Restaurant on the beach for our meal.

On our last night the hotel set up a candle lit meal for 2 on the beach and our favourite waiter Jimmy gave up his day off to be our personal waiter for the night. We were very sad to be going home because we had felt so special during our two week holiday. Nothing was too much trouble and this now is the benchmark for future holidays.

I built up relationships with the staff and management of this hotel and always drop them an email when I am sending any customers. My family absolutely loved Mauritius and they didn’t all necessarily stay in 5* accommodation. Mostly 3* but the overwhelming response was it was the best holiday they have ever had and they all want to go back... what better recommendation!!