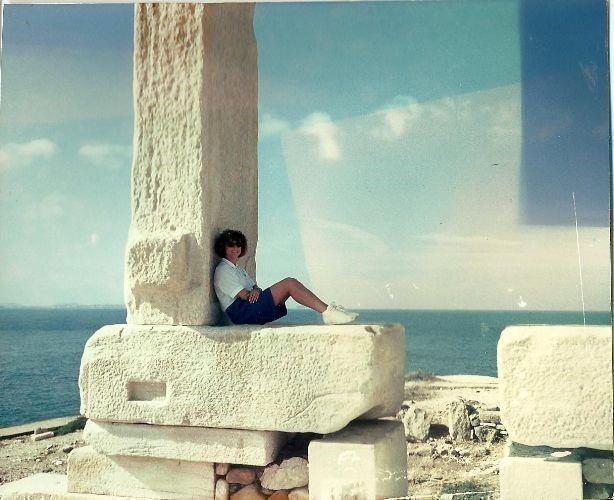 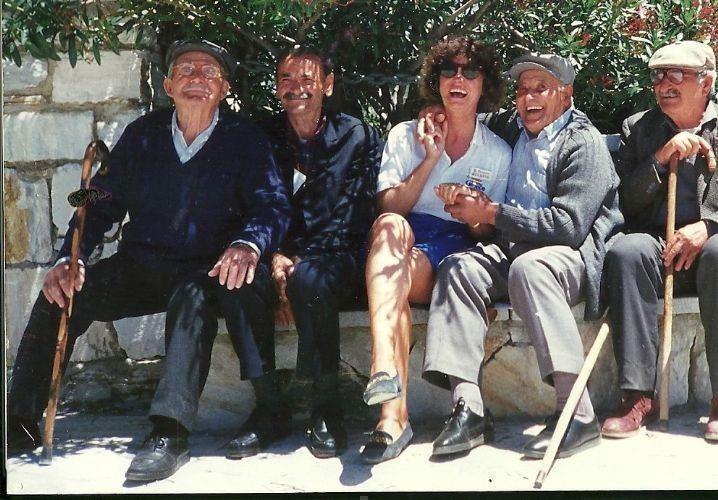 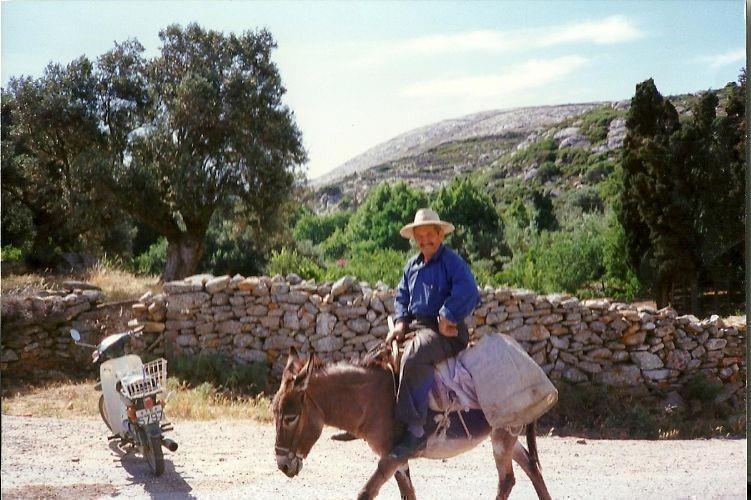 I was based in the Greek Islands as a holiday representative for many years. My favourite island was the Island of Naxos one of the lesser known islands but a real hidden gem. Naxos is one of the less sophisticated of the Cyclades Islands. Many people would have heard of Santorini or Mykonos, two of her more famous islands. Naxos is the largest of all the Cyclades Islands and has a lot of history plus a lot of villages - 77 in total!

I lived in Naxos Town, which is the capital of the island. At first glance it looks a bit of a miss-mash but behind the Myriad of streets is a fascinating place full of secrets and history. The island is a working island and is famous for its potatoes; the food is the best food I have eaten in all of Greece. In my capacity as a rep I would take my customers on a guided walk of the old town though all the old Venetian-style streets. The Venetians were in charge of the islands for many years and the crests of the knights are still evident. The island has many marble quarries and in several parts of the island are Kouros - huge boy statues made of marble and found just lying in orchards. The island has many beautiful uncrowded beaches; I used to head to Agios Anna and Plaka where I would be the most clothed person, for a bit of seclusion. On the beaches you can find the sea snail stones called 'The Eye of Naxos’, which are used to make into jewellery. There are said to keep away the evil spirits and bring good luck.

The island didn't have any official Greek dancers so that was my job in the village in Kato Potamia up in the hills, drinking the potent local wine. Once I got up the locals would join in and it would all get so out of hand!

My favourite village was Apirathos, which was a town made of marble with the most breathtaking views. Every week four old guys would wait under the tree on the town square for our coach to arrive and certainly looked better than any postcard picture, watching the world go by. Naxos is a 3 hour ferry journey from Santorini. What awaits you in the Temple of Dionysos dating back to 500 BC and is a bustling harbour with fresh octopus hanging from ouzouries, which brush shoulders with souvenir shops. You can visit nearby islands easily - there are day trips to Mykonos, Kounfanissa and Paros, there are also ferries from Piraeus in Athens. There is good nightlife, nice shops, and great restaurants. You need more than a couple of days to discover it...a real hidden gem and my favourite Greek island.