Nile Cruise on the Magic 1 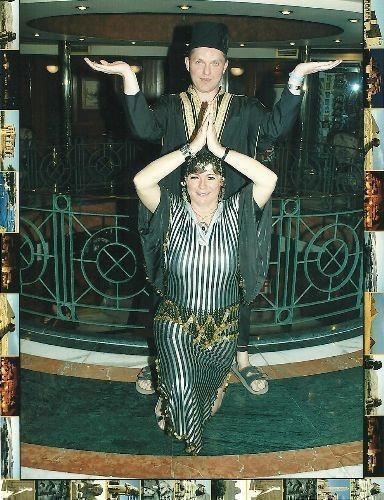 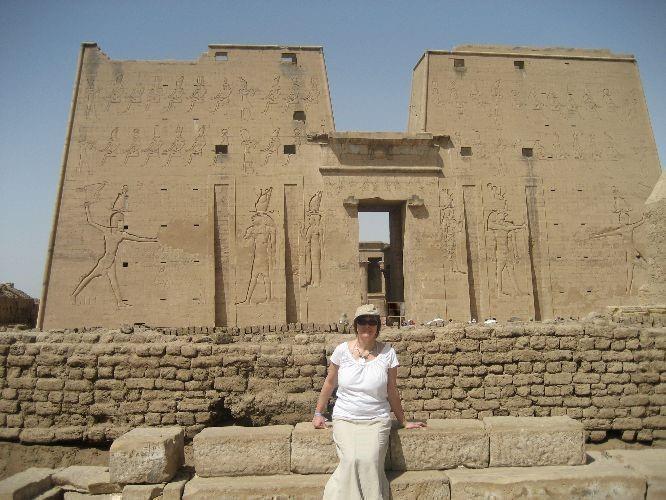 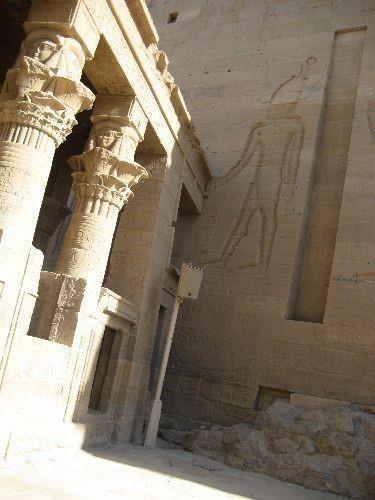 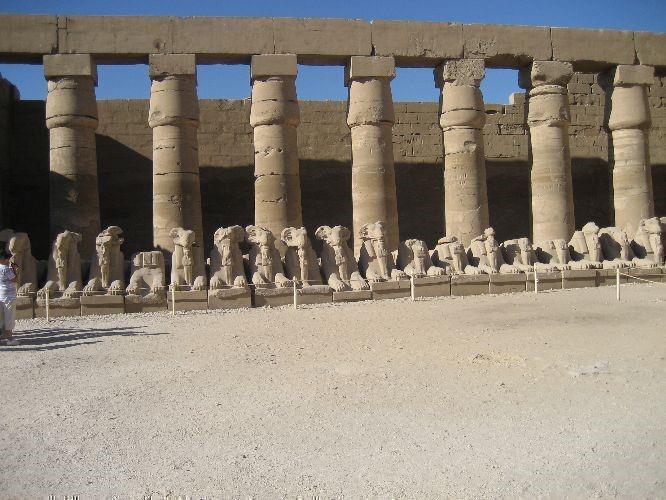 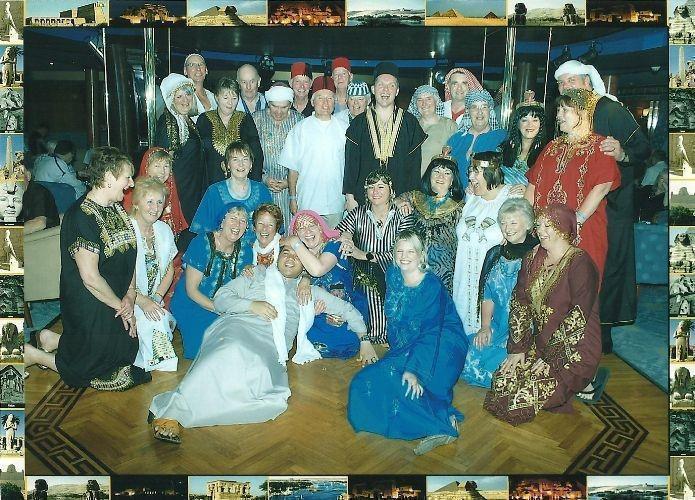 My first Nile Cruise was in the winter of 1991. It was a fantastic experience and I decided this year to go back and see how things have changed. We travelled up from Coventry on the Sunday afternoon and stayed overnight at the Mercure Hotel at Gatwick taking advantage of the special park and stay rate. The airport was chaotic but once the desks opened things moved quickly and we were all checked in.

Luxor airport is very impressive, it is very new, clean and relatively organised. On arrival you have to queue at the bank to pay the £15 per person for your visa, then join another queue before eventually arriving at baggage reclaim. The journey to the boat was about 20 minutes from the airport. We arrived about 6pm just in time for a sand storm! So departure was delayed for several hours which messed up the itinerary slightly. Our boat was the Magic 1 which is a 4* boat and is all inclusive. Our cabin was 419 with just the sundeck above us. I had opted for a triple cabin which had a double bed and a settee seating area. The cabins were larger than I expected and the bathroom was modern with a hairdryer supplied. But no drawers! The coat hangers had no grip on them so very difficult to hang anything up as it just slid off. Dinner was between 7pm-8pm and just one sitting and always buffet. The table you are allocated on the first day you have for the whole cruise. They were sized from 6 to 12 people. There was plenty of choice on the buffet but the food didn't change that much over the week and was good but nothing special. All inclusive meant that drinks were included. I would say this was well worth it as the drinks were quite pricey. The bar staff were very generous with their measures as well. Entertainment was very average - they have a group of Nubian dancers, the belly dancer (oh dear) in body stocking, a disco, plus the Galabaya party which gives everyone the opportunity to dress up in 'fancy dress'. The outfits don't cost that much and it is a good laugh. I had a very 'jingly' number in black silver and gold coins all over with a black and gold coin belt attached. I felt like Cleopatra!

The best thing about the Nile cruise is watching the changing scenery on the banks which is stunning. The sun beds were very comfortable and there is a lovely breeze to keep you cool. The swimming pool is just a splash pool and is freezing cold. It was 30 degrees plus for the whole week so you are able to sunbathe in between visits. The temple visits are usually at the crack of dawn ‘to beat the crowds'. In Aswan we were docked a long way from the centre of the town which was disappointing as you couldn't walk in to town. I wanted to visit the Catarat Hotel but found out that it was closed for refurbishments, the Mausaleum of Aga Khan was no longer open to the public and the botanical gardens in Aswan were a disappointment.

I found the itinerary quite relaxed and we seemed to have a lot of free time unless you took the 'optional excursions'. The only optional excursion we did was the hot air balloon ride over the Valley of the Kings. Well worth doing but it is only on Mondays (departure day) and you have to get up at 3.30am! The views are fantastic and you can also see a bit of local life as well as is quite agricultural on the west bank.

Luxor has so much history we docked near the Luxor temple which is awesome and there is also the Karnak Temple which is the largest temple which was brought to life by our Egyptologist ‘Earnest’. We took a horse and carriage independently and were taken down the narrow side street markets which were great fun.

Even in March the temperatures are hot but it does cool down in the evening. Tipping is expected everywhere even to go to the loo so be warned even though we were all inclusive we spent quite a bit of money as even on organised tours you are taken to a 'shop' and bartering is the order of the day.

If you don't like just sitting by a pool this is for you!