Sailing in To St Maarten 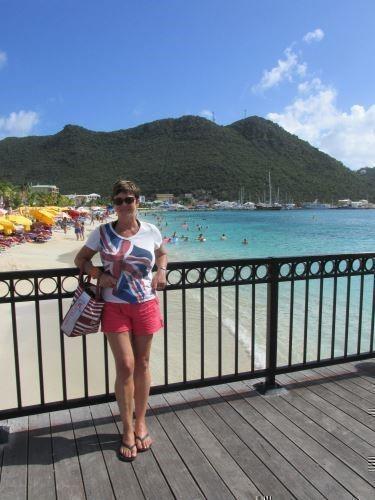 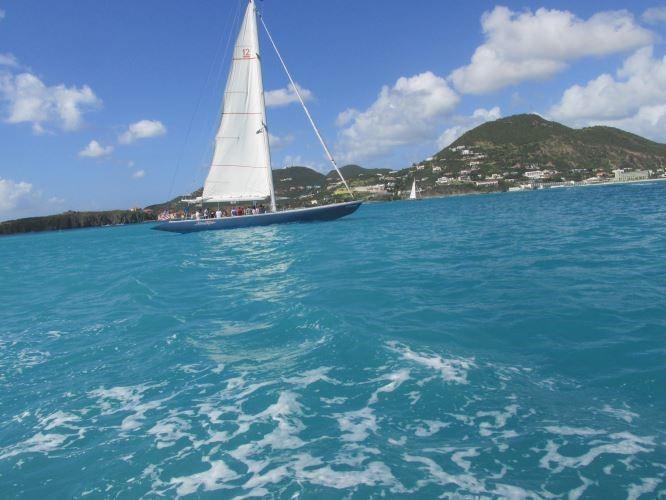 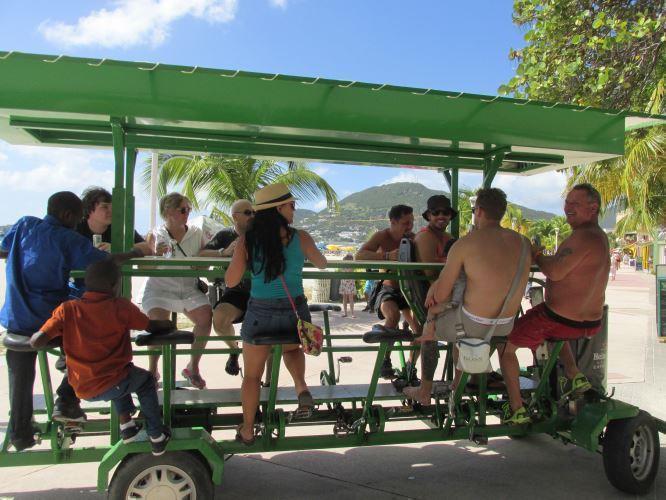 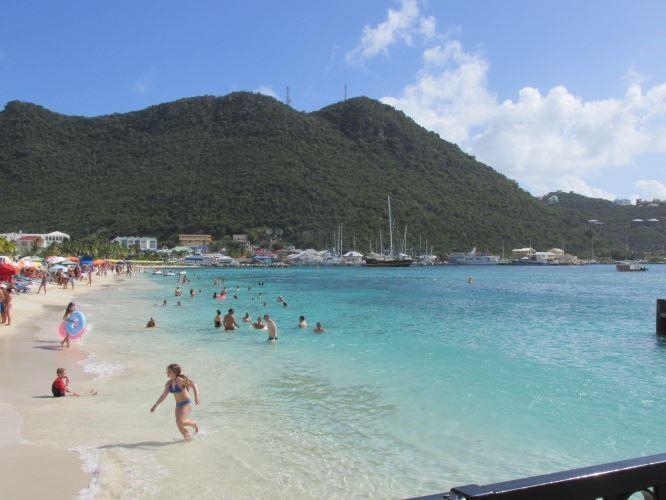 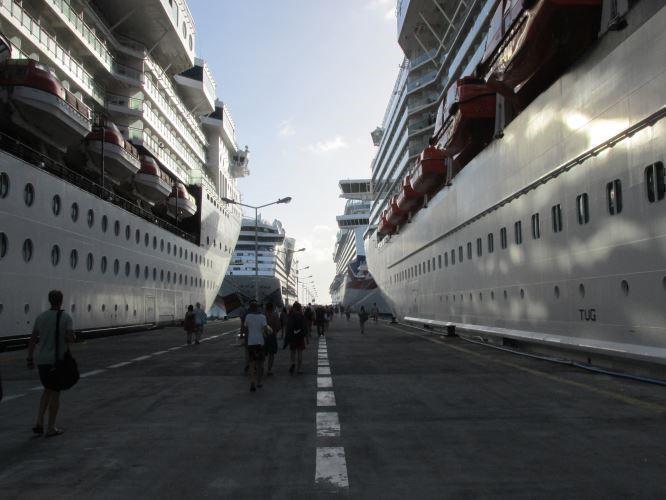 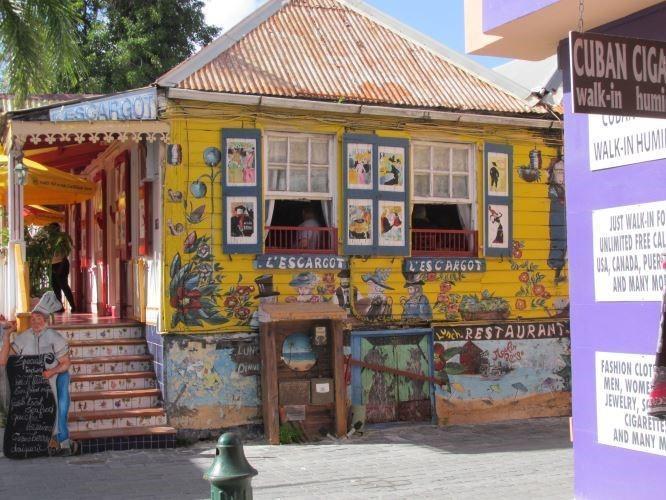 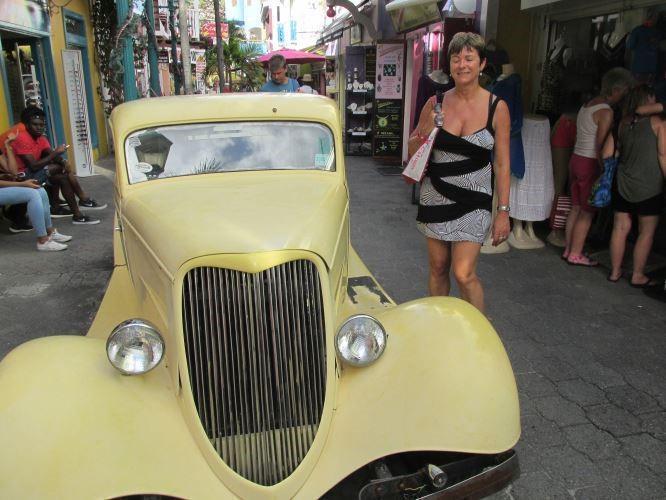 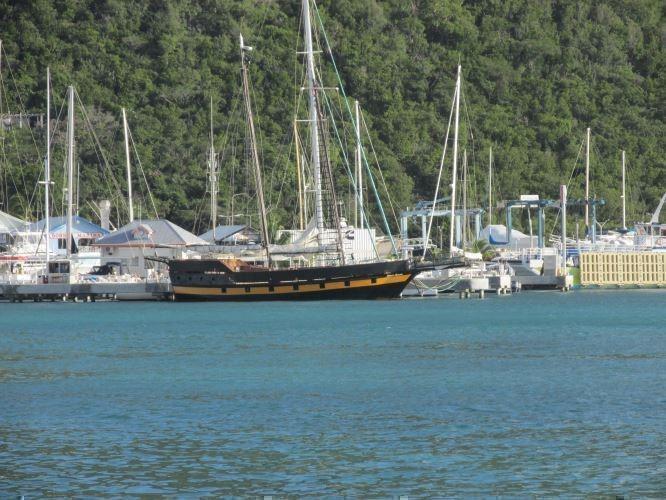 I didn't know quite what to expect when we landed at St Maarten. I had in my mind a small, pretty, sleepy place with lovely white beaches and aqua blue water . Which it indeed was! There were also lots of cruise ships in port as well when we arrived - and it seemed a staggering amount of people had arrived but the island seemed to cope!

There were two ways into St Maarten, to walk which takes 30 minutes as you walk from the ship, which is hard going in the heat, or to take the boat taxi for $7 - a bargain and much more civilised way to travel!

There were various excursions on this stop, one was to do plane spotting as the island has an infamous airport where you can get up close and personal as the planes take off and land. There was snorkelling, schooner trips and catamarans but we didn't do those, no...

...My husband talked me into doing something different at this stop which was out of my comfort zone. An Americas Cup race. So, we were to crew an original Americas Cup Yacht. We were on Canada 2 and my job was Bartender (a non-activity!) whilst Jim was some sort of grinder. We all had our roles and some of us had life jackets, one of which was me. The skill was to avoid touching or sitting on the movable wiring cords/rope around the boat and to basically hang on. It was great fun and although we didn't win we had a great multi-national team of Brits, Canadians and Americans pulling together. Plus, they were all well catered for having the most hard-working bar person on sea, me!

After we left the boat we went on a boat taxi to the main part of St Maarten. It felt like we were in the Cote d'azur dazzling blue seas and a postcard pretty beach. The waterfront had lots of shops, both local and international. It is a duty-free haven with upmarket jewelry shops and watch shops in the road, parallel to the waterfront. The prices on the island were very reasonable in the shops and bars. We wandered around the shops buying some duty free and having a drink in a local bar watching the world go by. It was a lovely end to the cruise!