Suze does a 'cruise' 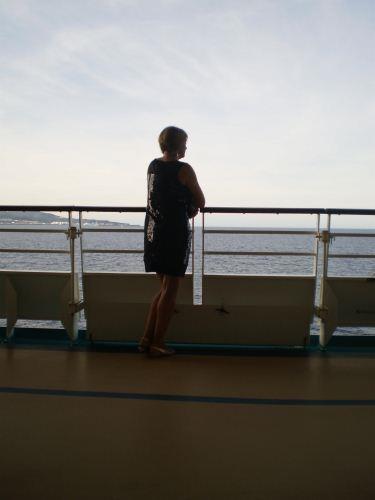 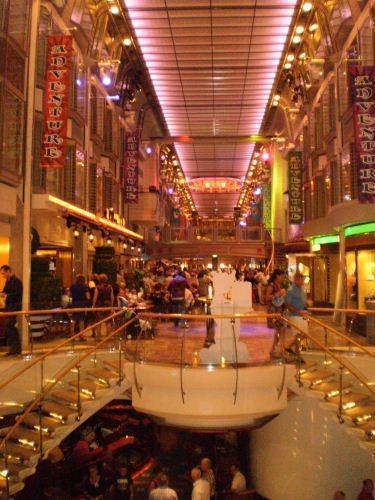 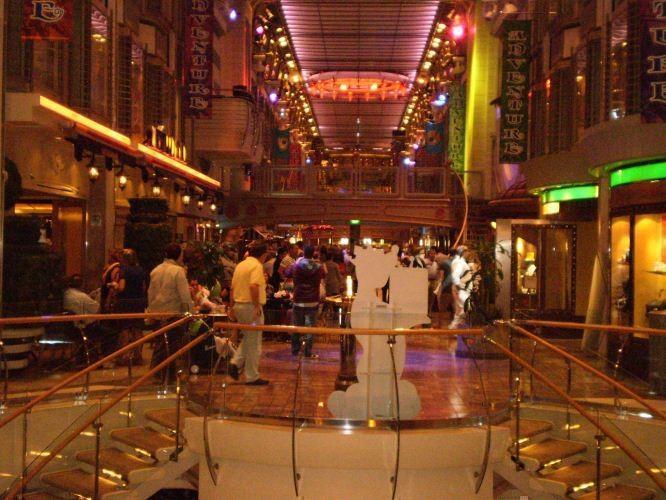 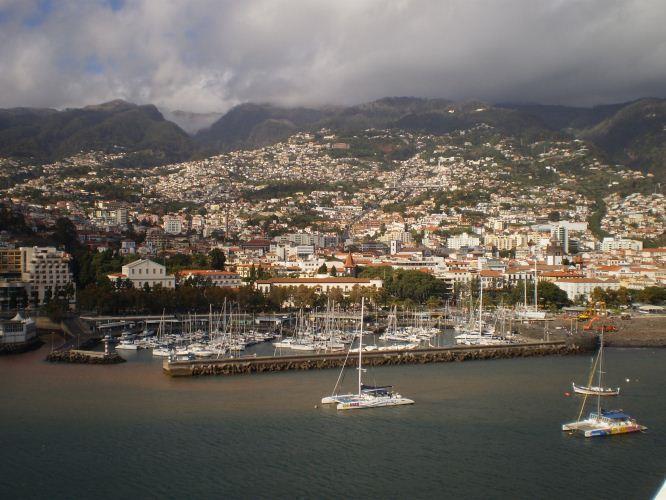 I was really looking forward to this cruise as the itinerary looked really good and it was something that we wouldn't normally do. I had previously worked in each of the ports of call we visited and left it to my husband Jim to decide what excursions we did. We travelled on Adventure of the Seas for seven nights out of Malaga in southern Spain. I had done a ship visit on Freedom of the Seas when it was launched in Southampton so knew how big these ships can be but had never really 'experienced' the facilities properly.

The cabin was just basic inside but it was fine. In fact, I was very impressed with the storage space and also the mirrors! The size of the ship was no problem and it didn’t take us long to get our bearings. Deck seven was good for going up to the pool (deck eleven) and restaurant (deck five). The gym was always busy and we did make it several times.

There were plenty of sun loungers around the pool and there was an adults only area if you wanted to get away from children. It was half term so there were a lot of children on board. In all honesty they didn’t bother us at all. The cruise is so well geared up for families that I wouldn't hesitate to recommend it to families. In fact I quite enjoyed a game of Pacman in the amusement arcade and some mini golf!

The food was very good in the main restaurant; however we opted for the al a carte ‘Portofino’ on a couple of nights. For an extra £12 per person cover charge, who wouldn't? The scallops were to die for. The drinks were not as expensive as I had anticipated and the measures were very generous, especially in the Schooner bar. Here we took part in the 70's music quiz (3rd) and the 50-60's music (3rd again) which we nearly won!

We took part in a couple of excursions which were excellent. The fire mountain trip in Lanzarote was really good and the jeep safari in Madeira was a thrill a minute. In Tenerife we just pottered into Santa Cruz where we watched life go by in one of the cafes in the square. The organisation on board the ship was really good as was the entertainment. We went to a couple of shows; the Motown one was excellent and so was the ice show. Every night in the shopping arcade there was a 'market' on selling jewellery or souvenirs.

I would definitely recommend this cruise to couples and families alike.