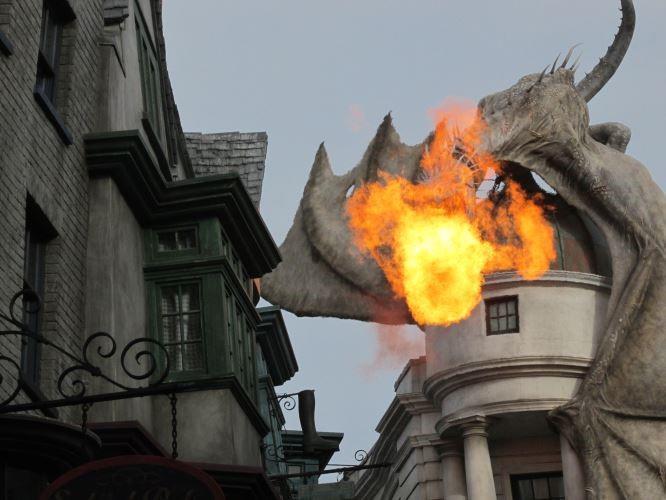 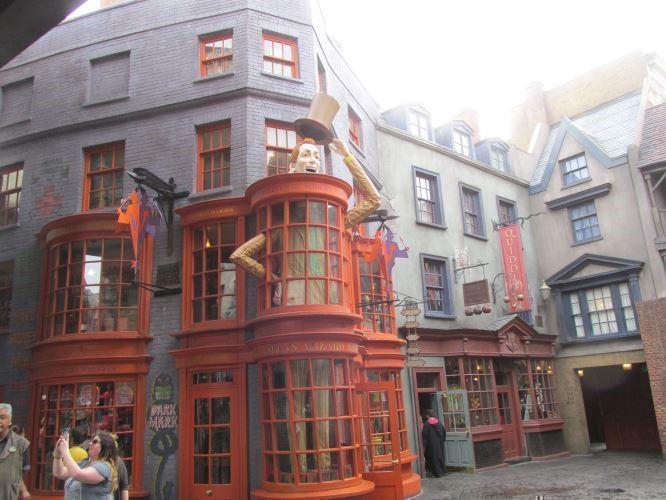 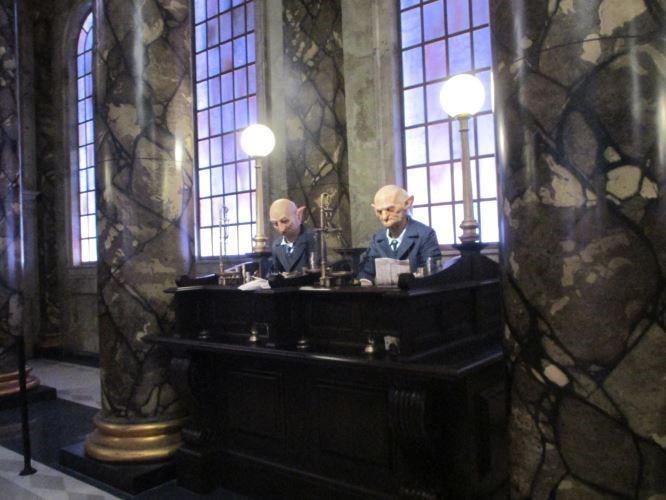 The last time I went to Universal Studios was in the early 90s; it was very new and the star attraction was 'The Back to the Future' ride.

This was going to be a trip with a difference - five days spent at Universal Studios in Florida cramming in as much as possible into our time there with 22 fellow Travel Counsellors.

The first thing that strikes you at Sapphire Falls when you arrive is although it is late everyone is in the pool they don't close here (unless it rains) but we have no time for relaxing we are on a strict timetable and we are at breakfast at 7am. The breakfast is fab with a huge selection of fruits, pastries, pancakes etc. But when you are going on 'rides' not a good idea to eat too much.

To get to the park we take a boat and because we are staying onsite we are allowed in an hour earlier at 8am. We are doing the VIP tour of Harry Potter which is huge in Universal. VIP means we don't queue. I am not a big Harry Potter fan so a lot of what was happening went over my head ( so to speak) but still very impressive how they have recreated the world of Harry Potter. We started our journey at Diagon Alley located in Universal Studios. There are streets with shops selling wands, butter beer, dragons breathing fire and a ride that takes you under Gringotts bank which is a motion simulated ride with the addition of 3D - it is really good and it prepares you for the day ahead.

Afterwards we took the Hogwarts express to Hogsmeade where you do walk through a wall onto Platform 9 3/4 onto the steam train, are taken to your compartment, drive through the English countryside and appear in Universal Islands of Adventure. This is where there are some very hard core theme park rides.

The simulation ride of Harry Potter and the Forbidden Journey is where you soar above the castle and the effects are brilliant. We then went on the Dragon Challenge - this is for the thrill seekers as it is two roller coasters that twist and loop at high speed - not for the faint hearted (but I did it back to back). We then did the Incredible Hulk immediately after (this is 67mph) with zero gravity rolls and I sat at the front - was I mad? I must admit after doing these three rides I felt a little bit queasy.

After this it was chill out time before heading out to Pat O'Briens dueling pianos on the Universal City walk and the 'famous' hurricane cocktails. Luckily I only had one of these potent drinks - those who had more had difficulty walking home that night.