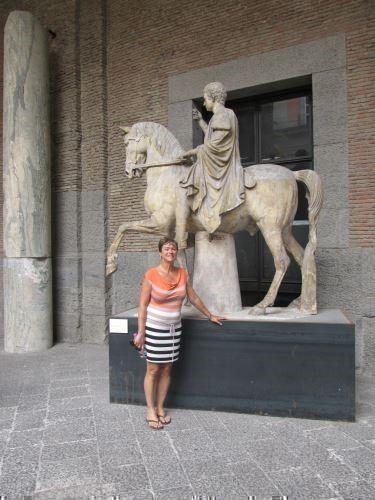 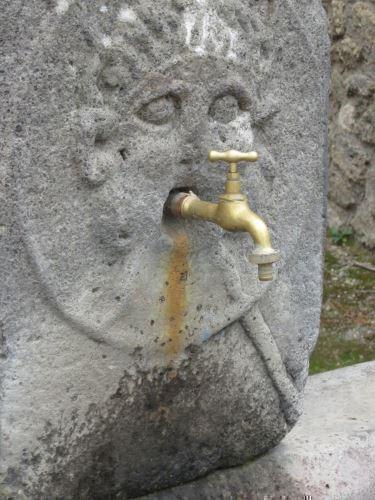 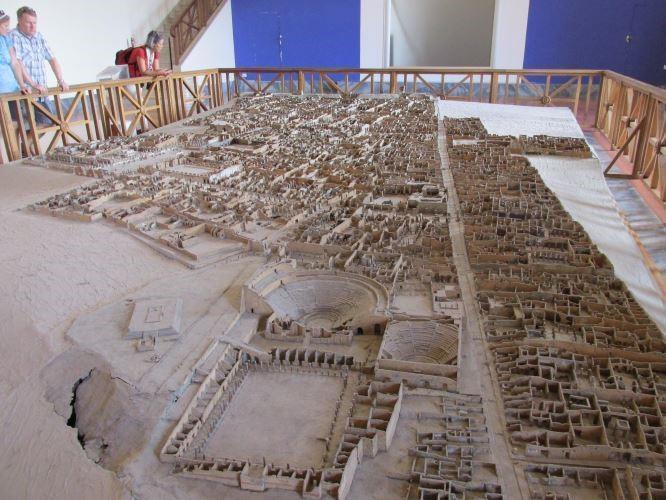 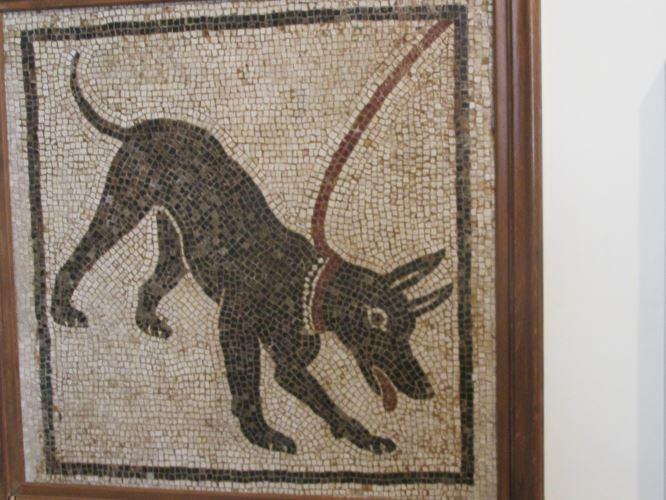 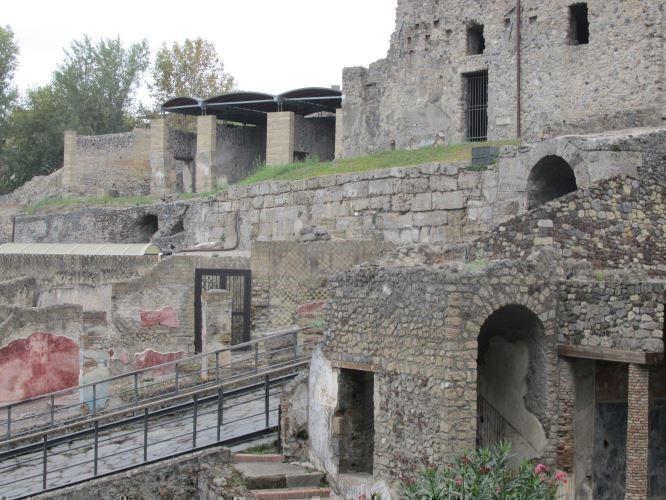 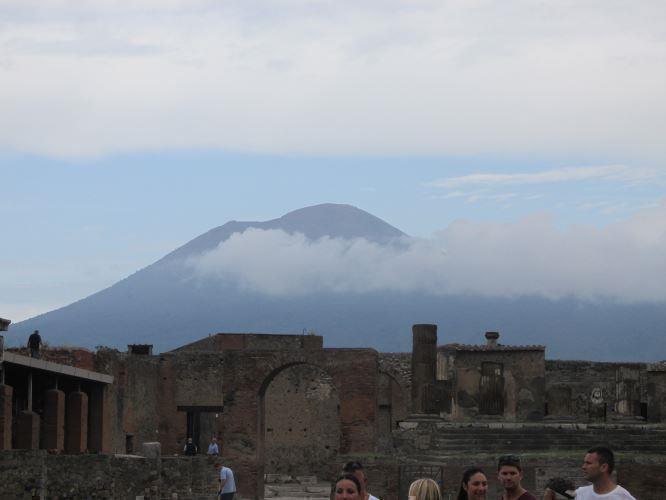 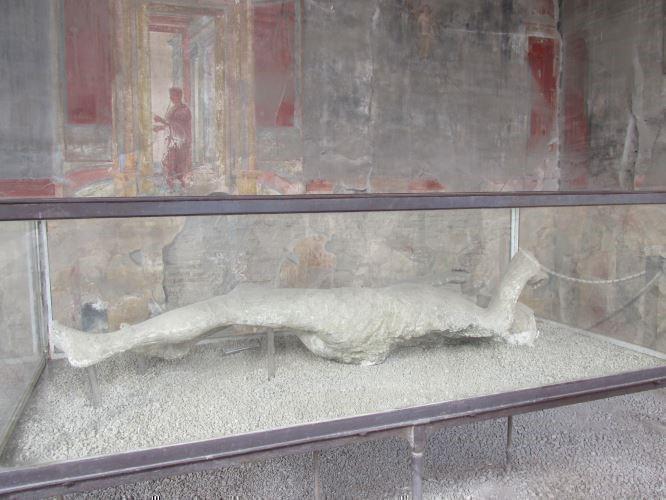 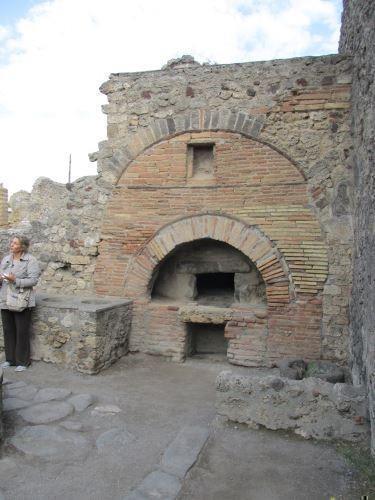 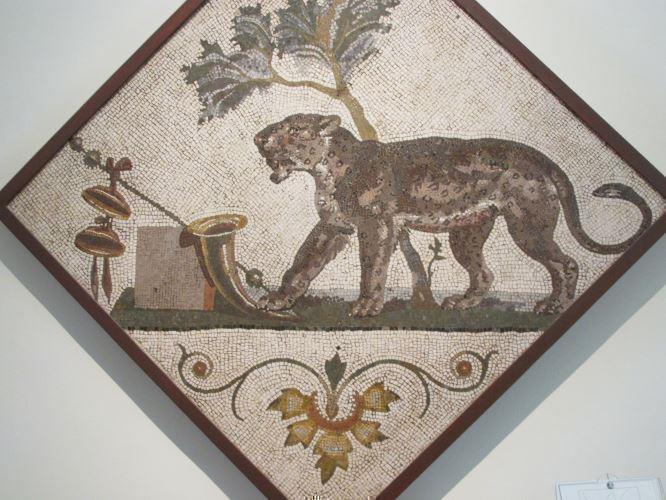 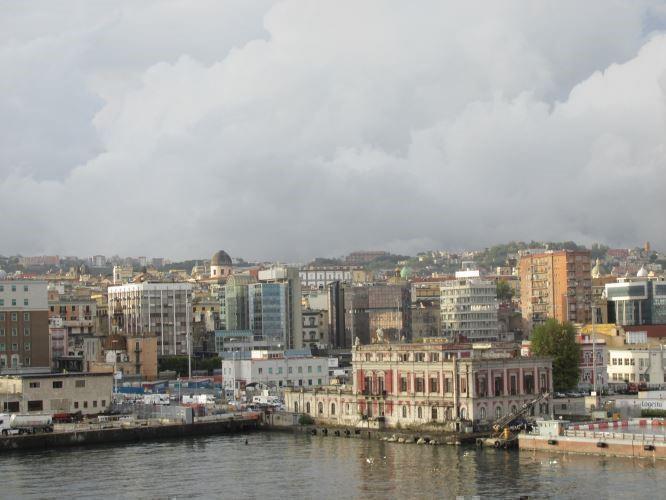 Still aboard Celebrity Reflection; just a recap. Starting in Rome we headed to Santorini where the Minoan civilization was wiped out by an eruption of a volcano. Then on to Istanbul with its fascinating history of Byzantium and Constantinople the capital of the Roman Eastern Empire where east meets west.

We visited Mykonos where there is the ancient site of Delos where the gods worshipped the gods! We also went to Athens, home of the Acropolis and Parthenon, and finally Naples which is 30 minutes from Pompei.

Pompei always stirs the imagination. We had a half day tour planned to takes us around the streets of the city. This is a huge site so we only did a small corner of the city with our radio tuned into the same frequency as the guide. Technology plays a big part on tours now and a guide is essential to bring the city to life as if you went on your own you wouldn't know where to start. However we didn't see many 'petrified' people, mostly buildings, but we did get lots of stories that were attached to the buildings to bring them to life.

On return to Naples we walked from the ship to the archaeological museum. This isn't straight forward so my advice is get a taxi or a good map as it is not sign posted. Naples is a working town with old style, colourful, tall buildings with protruding balconies. It isn't really set up for tourists at all.

There are a lot of mosaics and statues from Pompei in the museum (we picked this up from the guide who kept ending sentences that things were in the 'museum').

Again I will let the photos speak for themselves. Naples didn't do anything for me as a town. It’s a port and doesn't really embrace the tourism it receives.